Prepare to see Damian Lewis as you’ve never seen him before.

The Homeland and Billions star is currently filming scenes for his new film Run This Town in Toronto, and was captured earlier this week sporting a drastically different look while on set.

Check it out below and before you ask, yes.

This is really Damian Lewis (the one who got really drunk the night before acting for Steven Spielberg): 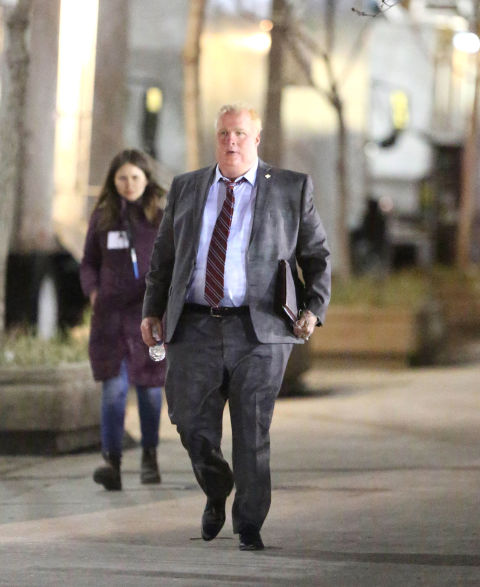 Run This Town is based on a series of scandals surrounding Toronto’s former mayor Rob Ford, an unpredictable politician who died of cancer in 2016.

The film will follow a young reporter who attempts to expose a scandal involving Ford (Lewis) during his last mayoral term, while his political aides attempt to keep their boss and the story under control.

Lewis can be seen looking much heavier set and also wearing (what we hope is) a bald cap in these behind the scenes images. 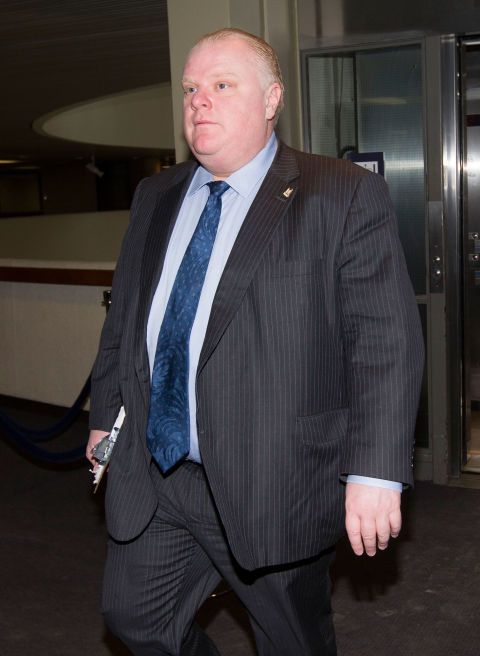 Rob was mayor of Toronto from 2010 to 2014, during which he weathered numerous storms and infamously, through all of the controversy and accusations, refused to step down as mayor.

Lewis is currently starring in the third season of Billions as hedge fund king Billy Axelrod but Run This Town will be his first movie since starring in Our Kind of Traitor in 2016.

Why 'Grey's Anatomy' Star Camilla Luddington Found This Episode So Difficult to Film: 'I Was Just Shaking and Crying'