BACHELOR Nation fans are keen to learn how they could be selected for their shot at love on the show.

The franchise has received hundreds of applicants over the years, some of who have successfully made it onto the series. 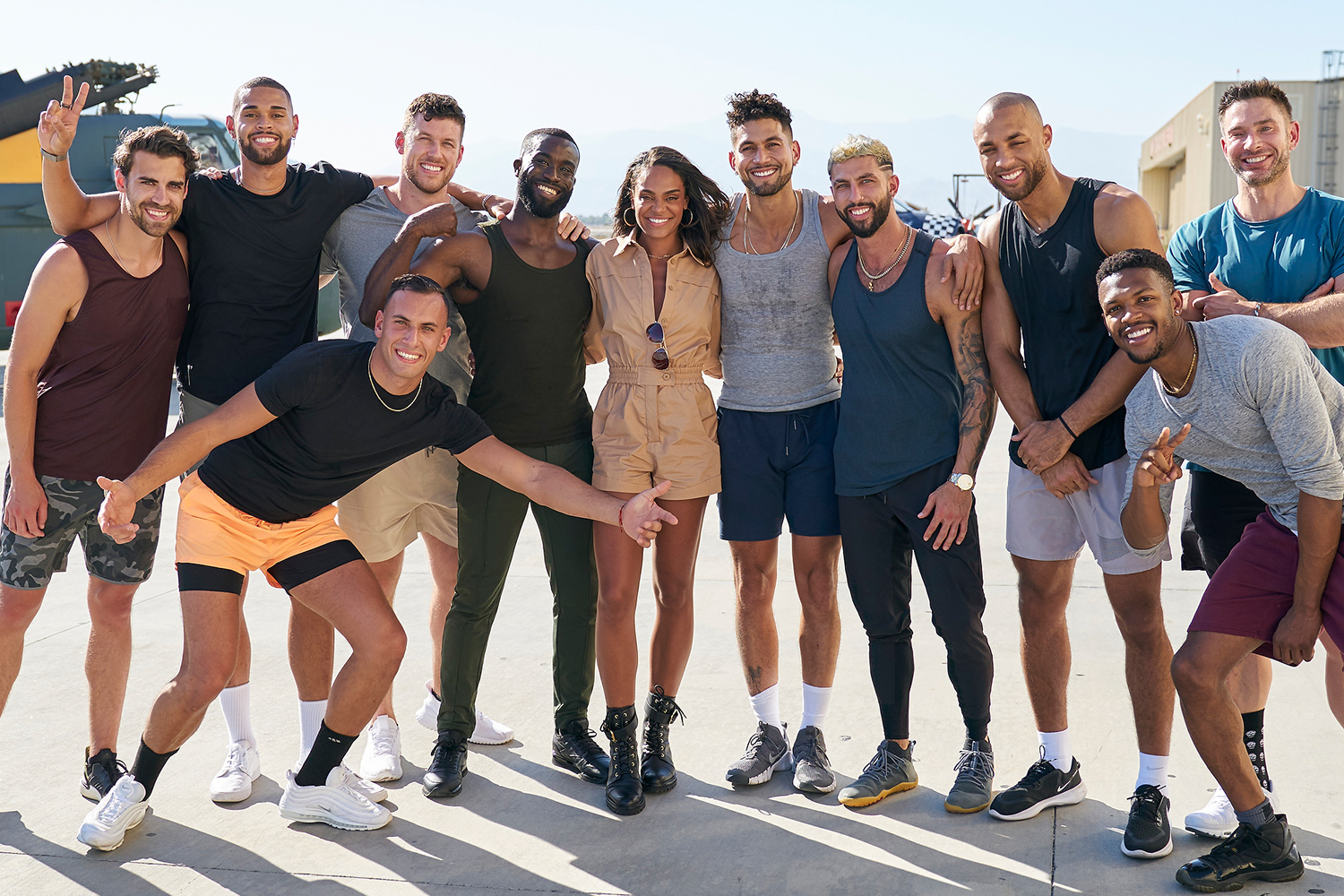 There are two ways to apply to be on The Bachelor or Bachelorette.

Firstly, there is an online application that can be completed at BachelorNation.com.

The questions on the form for each show are basic, asking for name, age, height, what your occupation is, and if you have been married before or have children.

There is also a question about why you want to be on The Bachelor or Bachelorette. It asks applicants to submit their social media handles and whether or not they know someone else who they think would be good for show.

The second way applicants can apply is via casting call. Fans can find more information on when and where casting calls are held on BachelorNation.com.

In-person applicants are asked to fill out a more detailed form with questions about why their past relationships ended, why they want to find love on television, and what they find most attractive, physically and personality-wise, in a future spouse.

Former contestants have also revealed that some casting is done through social media and casting directors have reached out on Instagram. 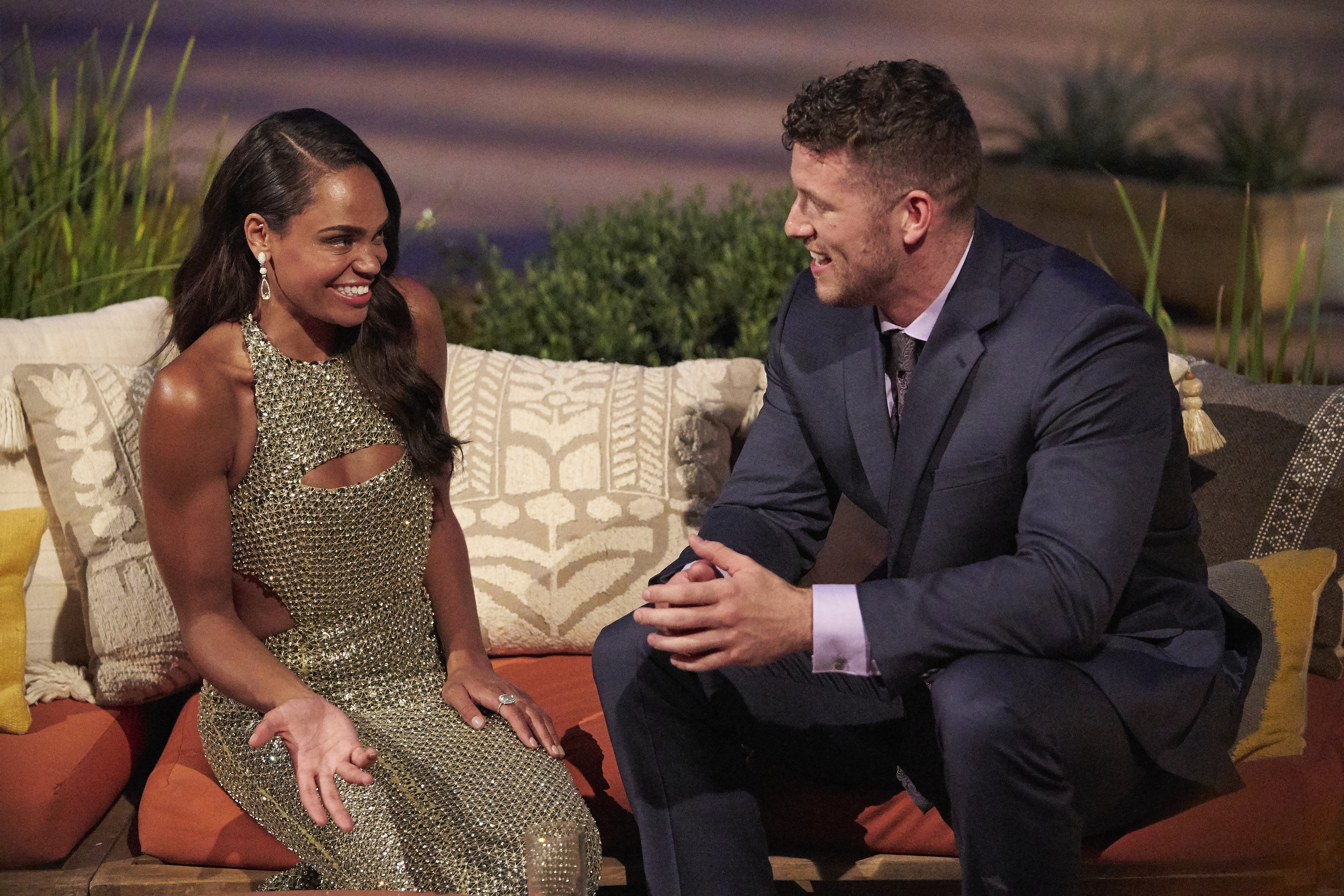 What are the eligibility requirements to be on The Bachelor or Bachelorette?

According to the eligibility requirements on the ABC website, applicants must be at least 21-years-old and residents of the US or Canda to apply.

They must also be single, pass a background check and have a passport.

ABC states on their website that the network is allowed to film contestants up to 24 hours, 7 days a week and can release any information they’ve found via a third party source.

How can I watch Michelle's season of The Bachelorette?

You can watch the show on Tuesdays on ABC.

In the first episode, audiences got to meet all of Michelle's potential men. Ryan was sent home, however, after he was caught with a folder of notes on how to win the show.

Several more contestants have gone home since the show began.

The show started filming in August and it was then reported that part of the season was filmed at the Renaissance Esmeralda Resort & Spa while the other part was filmed at the Marquette Hotel in Minneapolis, Minnesota.

Michelle's season follows Katie Thurston's who ended up choosing Blake Moynes at the end of season 17.

Who does Michelle end up with?

Ahead of the new season, spolier king Reality Steve had already confirmed who Michelle goes home with following her season of The Bachelorette.

According to the spoiler king, Michelle ends up with bachelor Nayte Olukoya.

The couple were first rumored together back in August when Steve spotted them on a "date" with some of her friends.

Reality Steve posted a series of pictures on Twitter of the suitor and bachelorette on a pontoon boat out on Lake Minnetonka.

Not only did Michelle choose Nayte, but they are also reportedly engaged.

'Avengers: Endgame': Did Thanos Really Lose Because of a Rat?

Hailey Baldwin's Sexiest Swimsuits Not Only Caught Our Eye but Justin Bieber's, Too