Home » TV & Movies » How many brothers and sisters does Bill Murray have?

His eldest brother, Edward Murray, who inspired the iconic 1980 film Caddyshack, passed away on November 25. 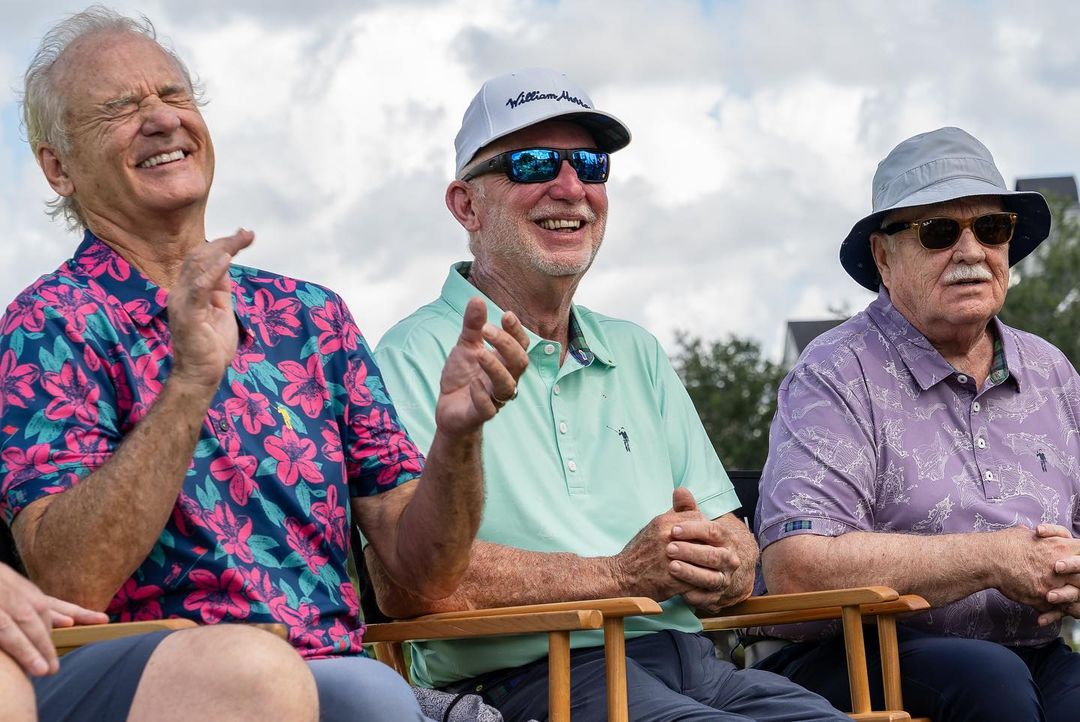 How many siblings does Bill Murray have?

Murray, who grew up in the suburbs of Chicago, has eight brothers and sisters.

Many of his siblings, like Bill, work in showbusiness, while others have opted to live a more simple life.

Brian Doyle-Murray is an American actor, comedian and screenwriter.

He is the older brother of Bill Murray and has appeared in films like Caddyshack, Scrooged, Ghostbusters II, Groundhog Day and The Razor's Edge.

The 75-year-old married Christina Stauffer in 2000.

Like his brothers, Joel Murray is also an actor.

He has had prominent roles in the television series Mad Men, Grand, Love & War, Dharma and Greg, and Shameless.

He has also appeared in films including God Bless America and Monsters University.

Joel, who is married to Eliza Coyle, has four children: Annie, Louie, Hank and Gus. 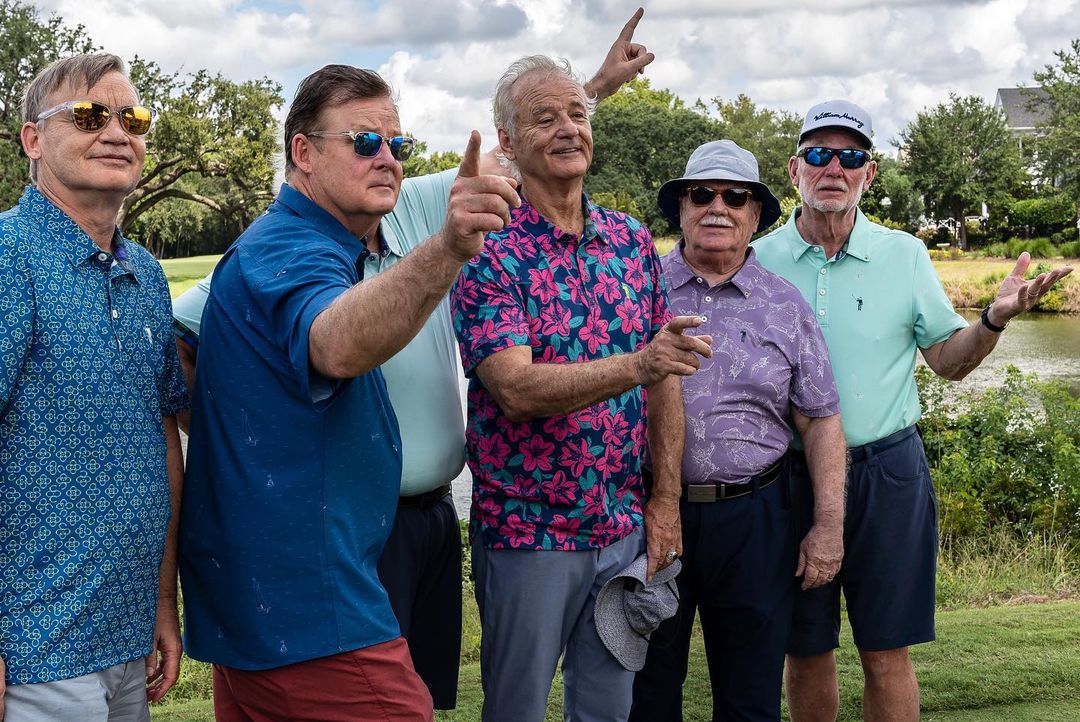 John Murray, 62, has been featured in Scrooged and Caddyshack alongside his brothers.

In his early acting days, John was a bartender at the Hard Rock Cafe in New York City.

Trading the limelight for a life of service, Nancy Murray is a nun.

The third oldest child in the family and oldest daughter, she entered the Adrian Dominican Sisters 50 years ago.

She was once an accomplished actress herself and traveled the United States and the world staging a one-woman show based on the life of St. Catherine of Siena.

Ed Murray was the oldest of Bill's five brothers, but he tragically passed away on November 25.

"It’s with the heaviest of hearts that we announce the passing of the legend Ed Murray," the family's statement, which was uploaded to Instagram, began.

"Named after the family patriarch, it was Ed who introduced the Murray family to this wonderful game of golf – by way of caddying at Indian Hills Country Club – at the age of 10, no less. (They don’t make ‘em like that anymore)," the statement continued. 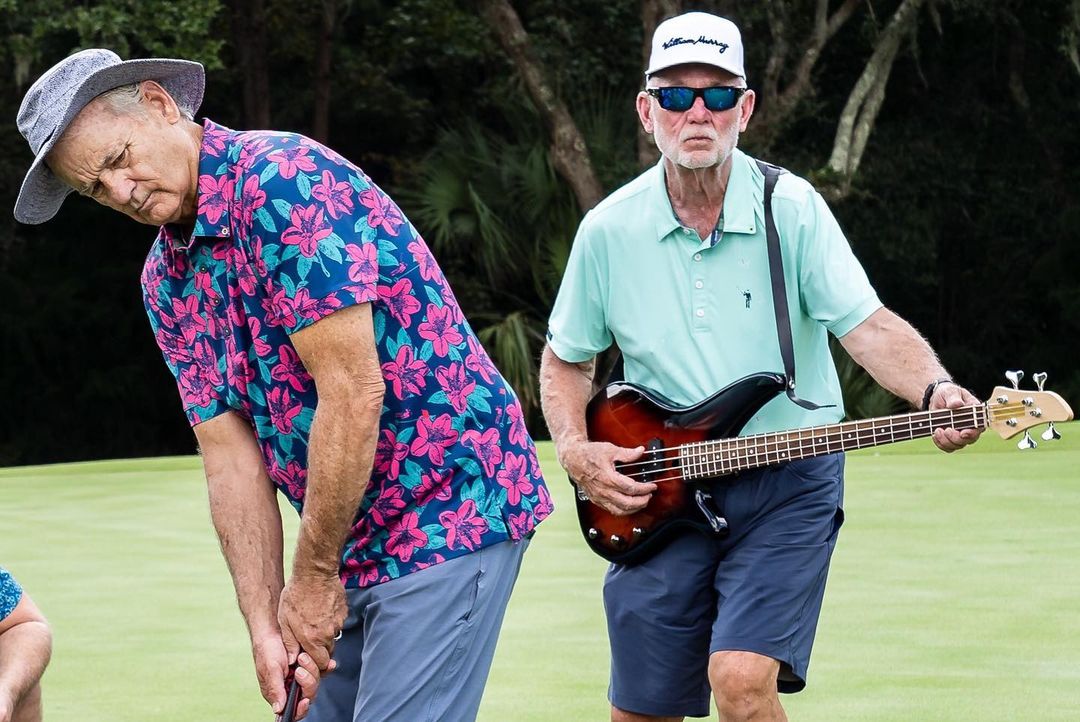 Ed was believed to have been 76 when he died.

"It was an honor for all of us to get to know Ed and to spend time with him over the past half-decade as we’ve built this brand with the Murray family – and his loss is a hole that will never be filled."

"Thank you for always being so gracious, Ed. Our hearts are with his lovely family. Rest in paradise, to a true family man and a gentle, sweet soul. May we honor your memory from this day forward."

Not much is known about Laura Murray, 68.

The internet suggests that the Murray sister may be an artist.

At 91, Peggy is the eldest Murray sister.

Similarly to Laura, there isn't much information on what Peggy does for a living or if she is married with children. 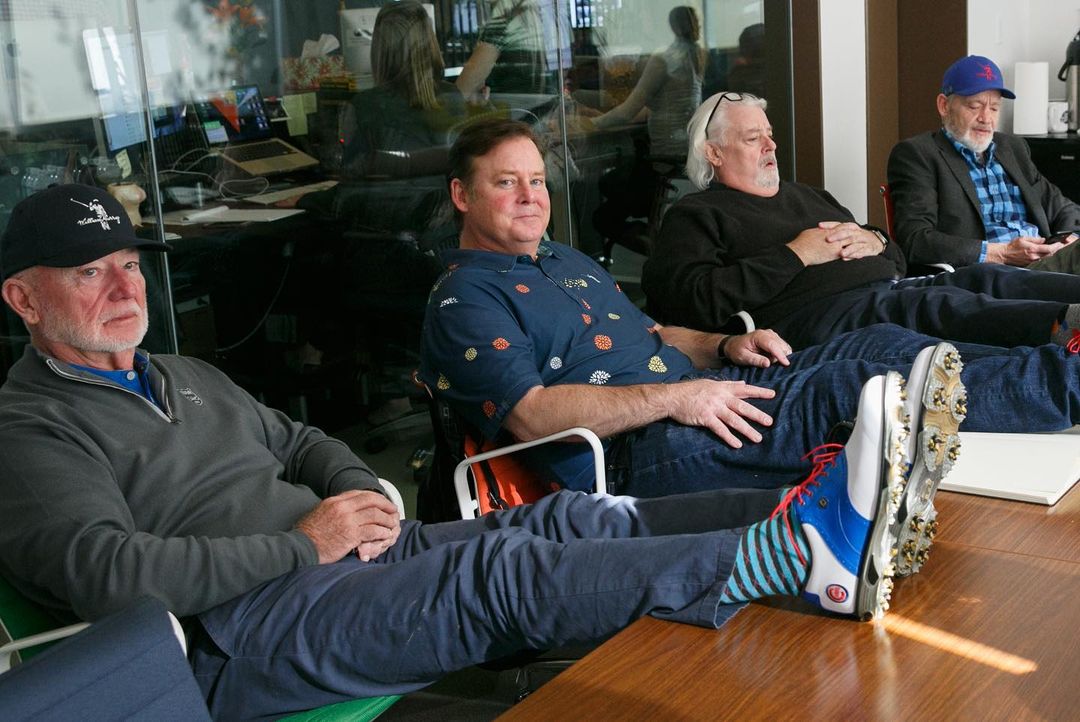 In the late 1990s, chef Andy and his close friend and entrepreneur Mac Haskell, came up with the idea of taking the Caddyshack movie concept and pairing it with a restaurant.

Was his brother Ed the inspiration for Caddyshack?

As teenagers, the Murray brothers spent their summers working as caddies at the local private country club.

Edward, their eldest brother, was the one who introduced the family to golf.

Thanks to Ed, it was that experience that inspired "a family storyline which served as inspiration for the Danny Noonan character in 'Caddyshack' when Brian Doyle-Murray co-wrote that iconic screenplay," according to a family statement released after Ed's death. 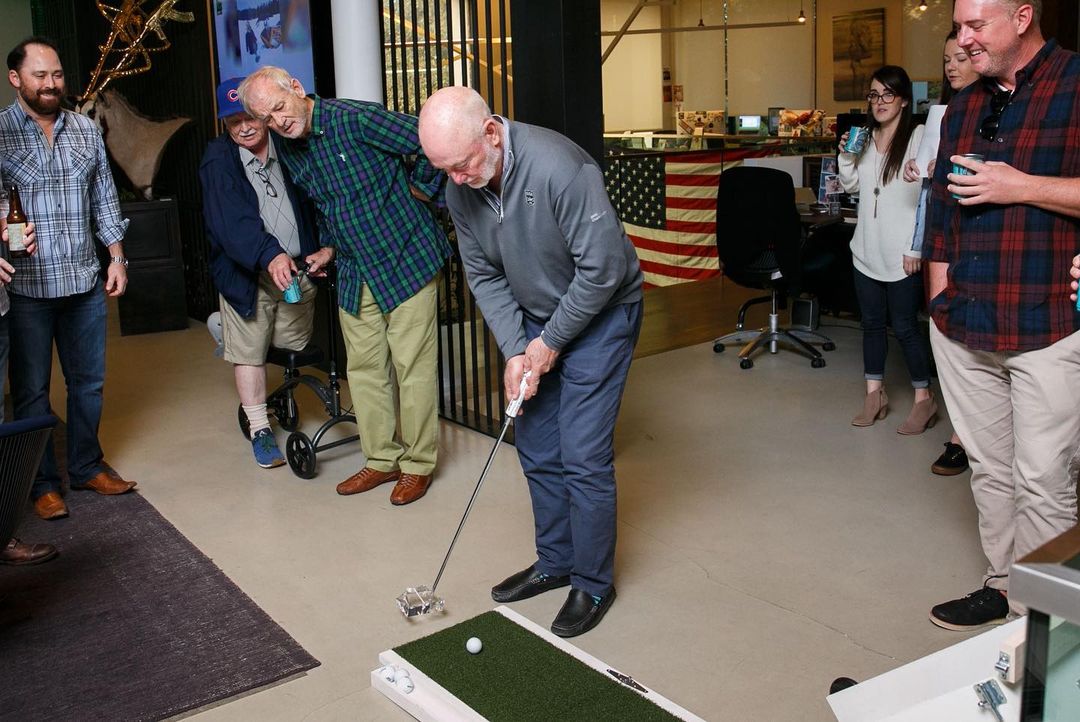 Ed and all of the Murray brothers are all members of the Caddie Hall of Fame, "something all the boys take pride in, as this game helped shape their lives."

Ed was an extra in the 1980 classic – which Bill starred in – and received a special acknowledgment in the movie's credits.