Home » How many siblings does Bad Bunny have?

BAD Bunny was raised in a family of five in a small town in Puerto Rico.

Bunny once said he was raised in a happy home and has described himself as a child by saying, "I wasn't the kid who got involved in the streets. I liked to be at home with my family." 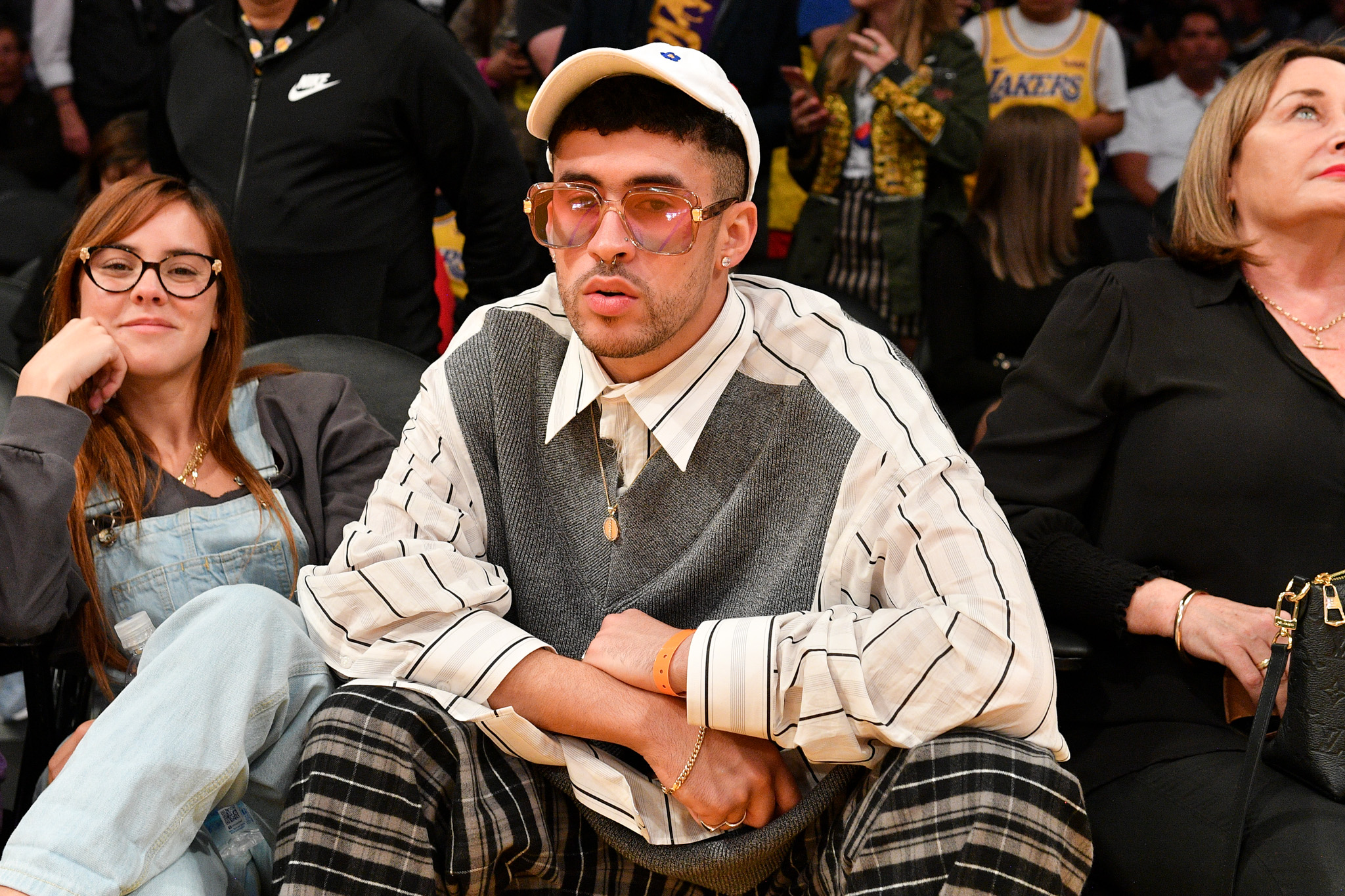 How many siblings does Bad Bunny have?

Bunny has two younger brothers: Bernie and Bysael. Bernie is 23 and Bysael is 18 now, according to a Mitú article.

Benito and his two brothers grew up in a "stable lower-middle-class family of observant Catholics," writes the New York Times. 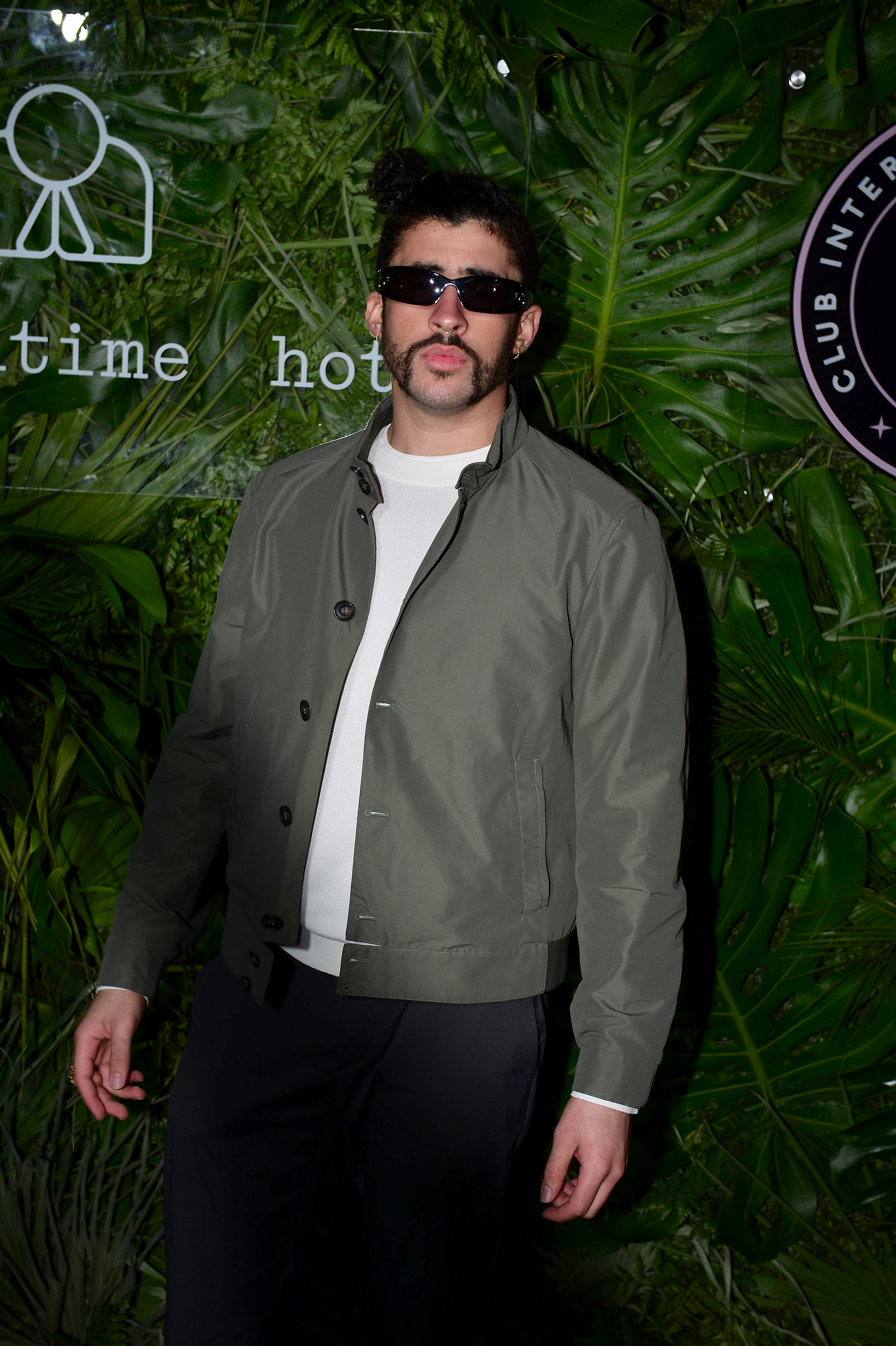 Their parents worked hard to provide for their three children. Their father was a truck driver and their mother taught English.

What do Bad Bunny's siblings do?

Youngest brother Bysael is pursuing a career in baseball, after having recently graduated high school from the Beltrán Baseball Academy.

Bernie often accompanies Bunny on tour and has featured in a few of his videos besides big names like Karol G and Colombian actress Sofía Vergara..

Where did Bad Bunny grow up?

From his humble beginning in Almirante Sur, Puerto Rico, the rapper-singer has taken the reggeaton world by storm.

"I've always been very proud of where I come from," the La Noche De Anoche artist told Billboard in 2018. "I love my island. It means pride, it means love. It means a lot of things to me. Being a Puerto Rican, it means everything. It's what I am."

Bunny and his brothers grew up only 45 minutes away from San Juan's metro area.

He explained to the New York Times that going into the city was a major event growing up that would only happen a handful of times a year.

"As a child," he told the outlet, "for better or worse, I always lived in my bubble. Now, I could say — and people do say — it's a form of privilege. But it's always been my way of being. Me, in my house and in my bubble, imagining a better, more magical world."

As a child he was shy and described himself to Rolling Stone as being a wallflower, though he developed a reputation at school for coming up with creative raps.

He was raised going to a Catholic church and knew from a young age he wanted to be a singer, so would sing in the choir.

His stage name “Bad Bunny” was awarded to him because of a childhood picture that circulated the internet in which he's dressed as a rabbit.

Sporting a not-so-happy face in the picture, he created a Twitter account under the handle Bad Bunny, using the picture as his display pic.

Damn! Beyoncé Looked Like Royalty While Performing at This Billionaire's Wedding in India

What Does the Movie 'Forrest Gump' Teach?