Home » TV & Movies » How old is James Nesbitt, what are the Cold Feet star's hit TV shows, who is his ex-wife and does he have a girlfriend?

NORTHERN Irish actor James Nesbitt has become a TV star on both sides of the Atlantic after humble beginnings in Cold Feet.

Here's everything we know about the actor… 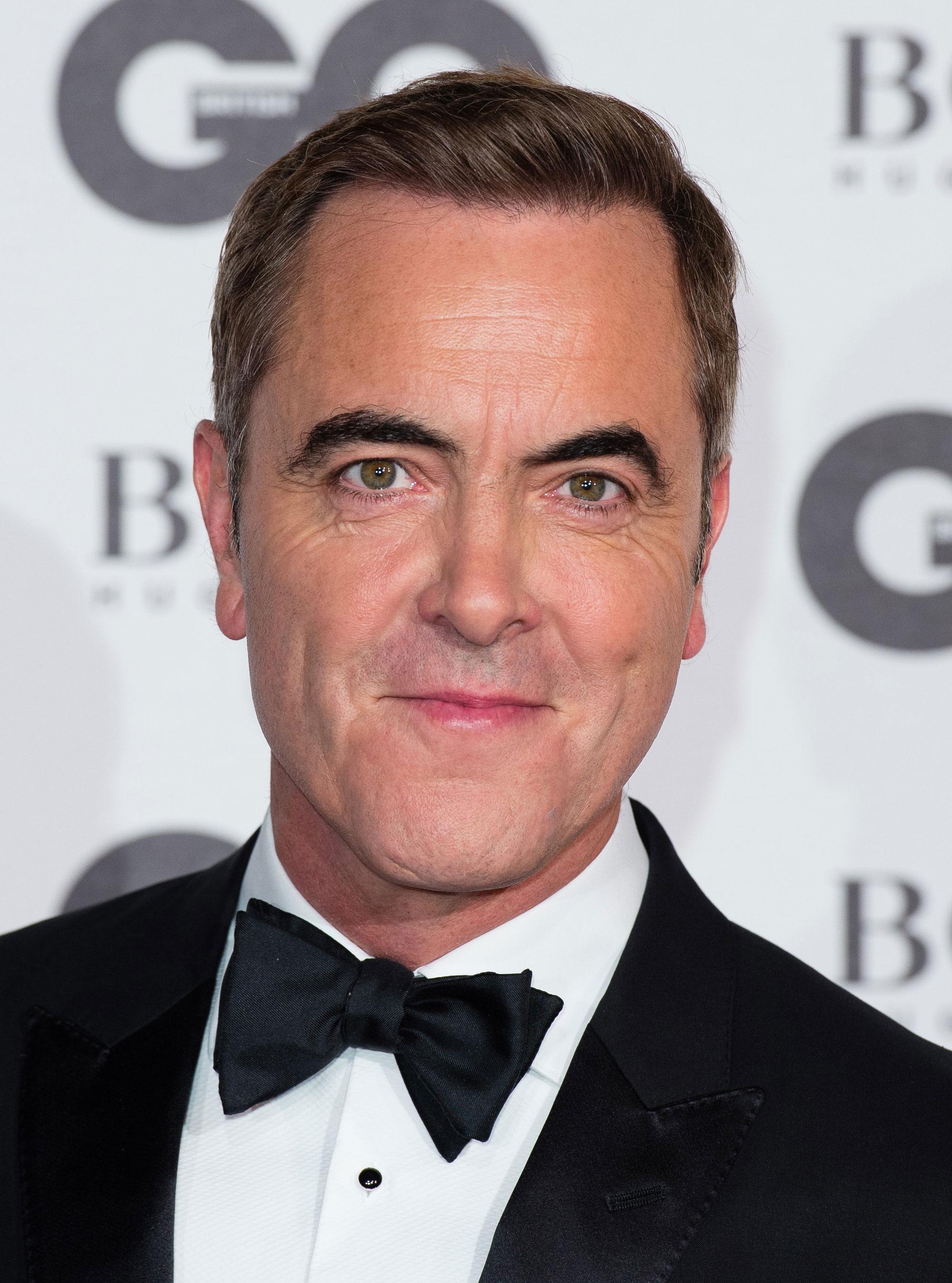 Who is James Nesbitt, how old is he and what is his background?

James Nesbitt is a 56-year-old Northern Irish actor from Ballymena in Country Antrim – the same small town Liam Neeson grew up in.

His father was a headmaster and his mother was a civil servant, and they had three daughters as well as James.

During his teen years he appeared in amateur productions, beginning with a role as the Artful Dodger in Oliver!.

When he was 15 he also worked as a bingo caller in the seaside town of Portrush.

Then, after dropping out of uni in Northern Ireland, James moved to London and studied at the Central School of Speech and Drama.

After that he spent the early 90s appearing in various theatre productions and taking supporting roles in TV shows. 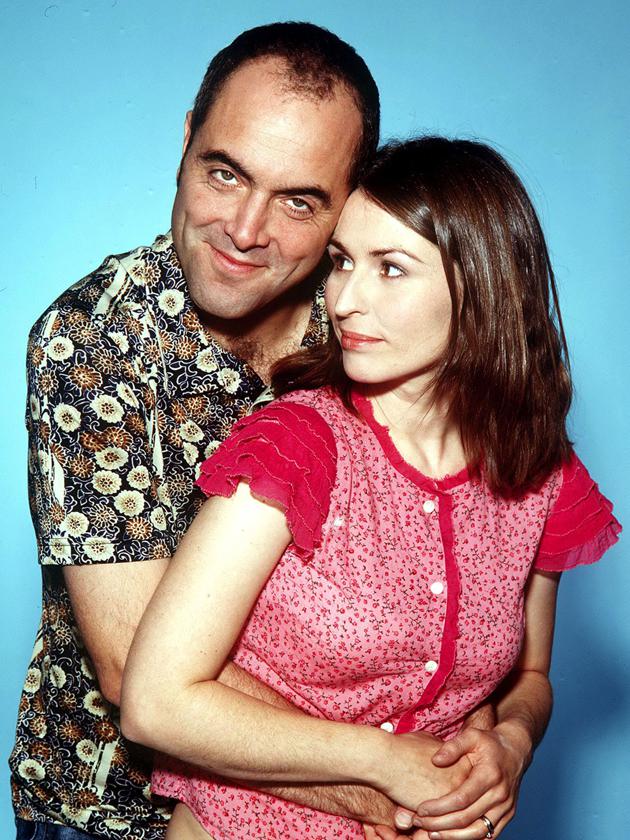 What are James' hit shows?

In 1996, footie fanatic James landed the part of Adam Williams, a womaniser who falls for a married woman, in new ITV comedy-drama Cold Feet.

He starred alongside Friends star Helen Baxendale as Rachel, who became Adam's wife and then died in series five, around the time James was threatening to leave.

The success of the show, which came to an end in 2003, acted as a springboard for James – but as of 2016 Cold Feet came back for its seventh series.

From 2003 onwards James was all over TV, starring in Murphy's Law, The Canterbury Tales and Jekyll.

In recent years he also branched out of his usual playing type with the comedy role of Bofur in Peter Jackson's Hobbit movies.

And he's made a full return to the spotlight in telly, too – starring in big budget US series Stan Lee's Lucky Man and impressing BBC viewers in The Missing.

He's now back on our screens in series 8 of Cold Feet, which premiered on January 14 on ITV at 9pm. 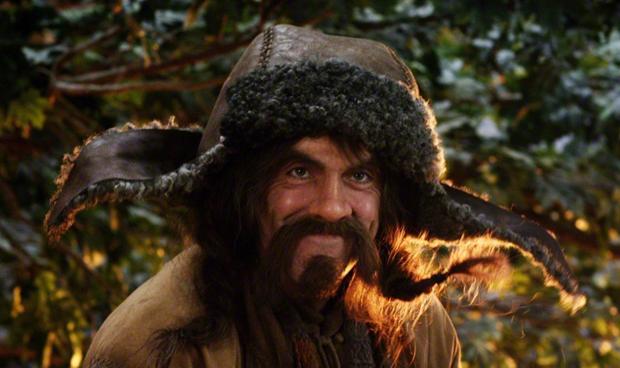 Who's his ex-wife and does he have a girlfriend?

In 2013, James Nesbitt split from his wife Sonia Forbes-Adam – who he'd met way back in 1989 during his theatre days.

They have two daughters called Peggy, 20, and Mary, 16 – who appeared in the two final Hobbit movies as the daughters of Bard the Bowman. 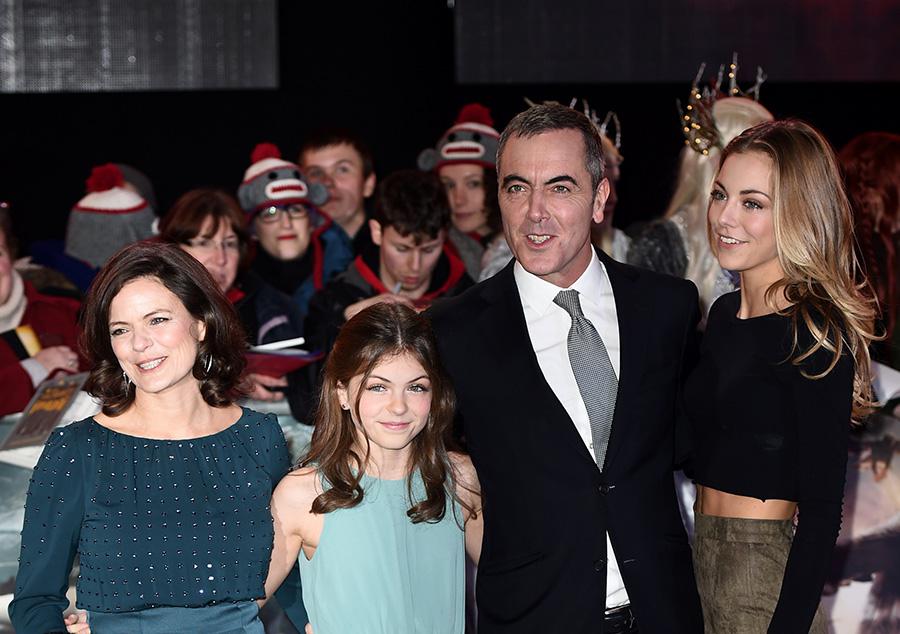 The split was blamed on the fact the couple had been living apart for two years during the production of the Hobbit.

But James had spoken about how reports alleging a series of infidelities had affected his relationship in the early 2000s.

At the time James commented that he was taking a "long and considered look" at his "dual life".

It's not known if he currently has a girlfriend, but it is thought he's dating Katy Gleadhill.

James has also spoke out about how he's had several hair transplant procedures – his first in 2007 – since going bald in his 20s.

Virgin Media hugely controversial change is coming soon, but are YOU affected?