Home » TV & Movies » How old is Lulu, what is the 'Shout' singer's real name and when did she perform with Take That?

LULU is one of Britain's most celebrated singers, with an internationally-renowned voice.

The Scottish sensation is loved by millions. Here's the lowdown on how she got her big break and what she's up to now…

How old is Lulu and why is she famous?

She was born and raised in Glasgow where from the age of 12 she joined a band as a vocalist and performed with them every Saturday.

At the age of 15 she was signed by Decca Records and released her first single Shout, which reached number seven in the UK charts.

Her subsequent singles didn’t have the same chart success but Lulu was crowned the winner of the Eurovision Song Contest in 1969 with the song Boom Bang-A-Bang.

Lulu’s music career began to lose momentum but the star was never out of the public eye, making number television appearances and presenting radio shows. 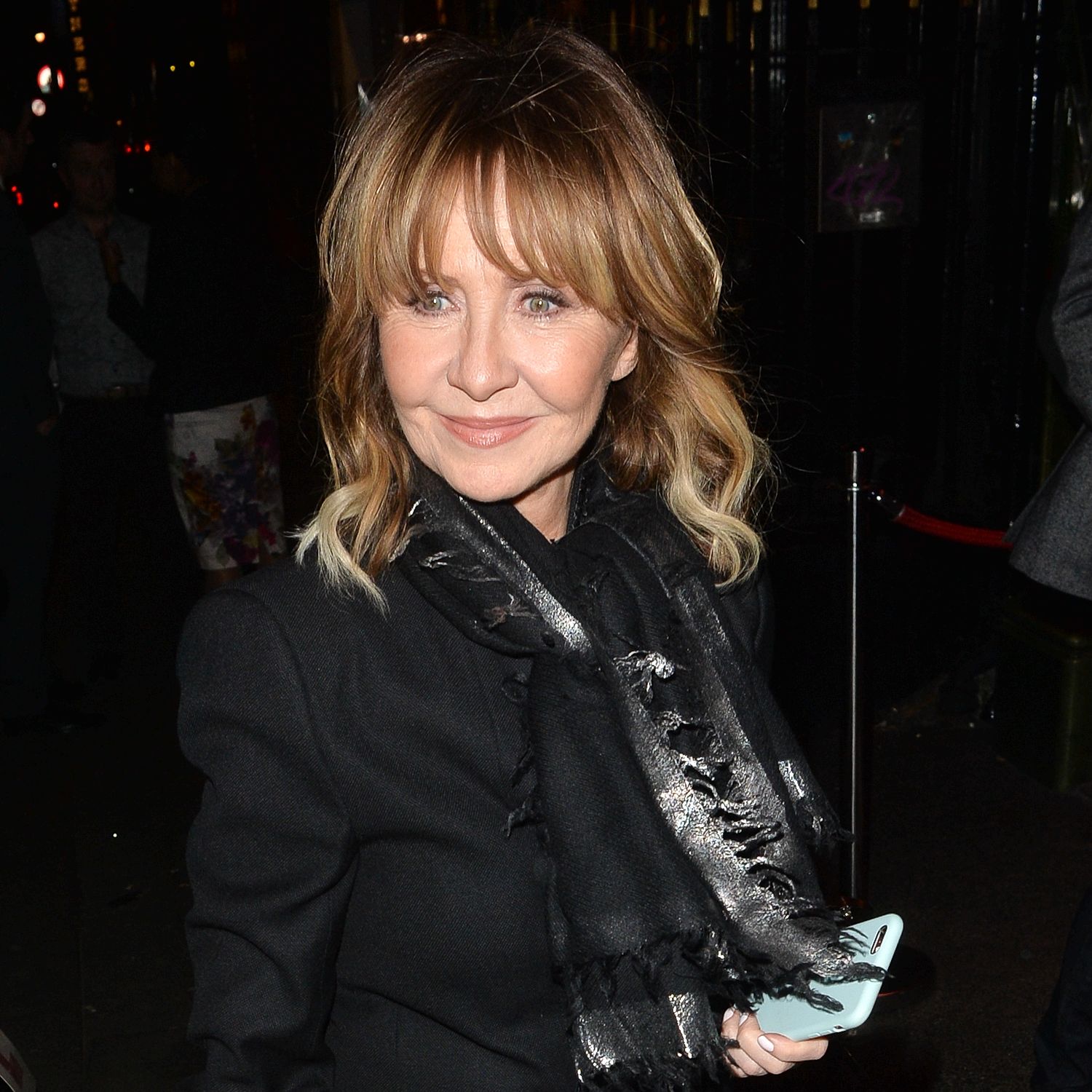 What are Lulu's biggest hits?

You'd be hard-pressed to find anyone who doesn't recognise Lulu's biggest hit, Shout.

The song was originally recorded by American doo-wop group The Isley Brothers but Lulu took it to the UK Top 10.

Her Eurovision song Boom Bang-a-Bang is also well known and she has had success with tracks like I Could Never Miss You, The Boat That I Row and To Sir With Love.

Lulu also featured on Take That's 1993 classic Relight My Fire – which introduced her distinctive vocals to a new generation.

There were rumours that she'd had a fling with band member Jason Orange – something which she has denied.

Where else have I seen Lulu?

Probably a lot of places. Lulu was in the Comic Relief video for the Spice Girls’ Who Do You Think You Are? and in 2015 competed in The Great Comic Relief Bake Off.

She also featured in the Absolutely Fabulous movie, released in 2016, as well as appearances on shows like Celebrity Juice, Piers Morgan’s Life Stories and Strictly Come Dancing.

Has Lulu's hair changed over the years?

At her height of fame, Lulu was known for her 60s haircut.

She was also known for having flaming red locks.

She still has bobbed hair, but it is more spiky and blonde.

Is Andrea Bocelli married, is he touring in 2020 and what are his most famous songs?