Home » TV & Movies » How old is Marvin Humes, when did the JLS singer marry Rochelle from The Saturdays and what TV shows has he hosted?

He's since moved away from singing and dancing and is focusing on his TV career. 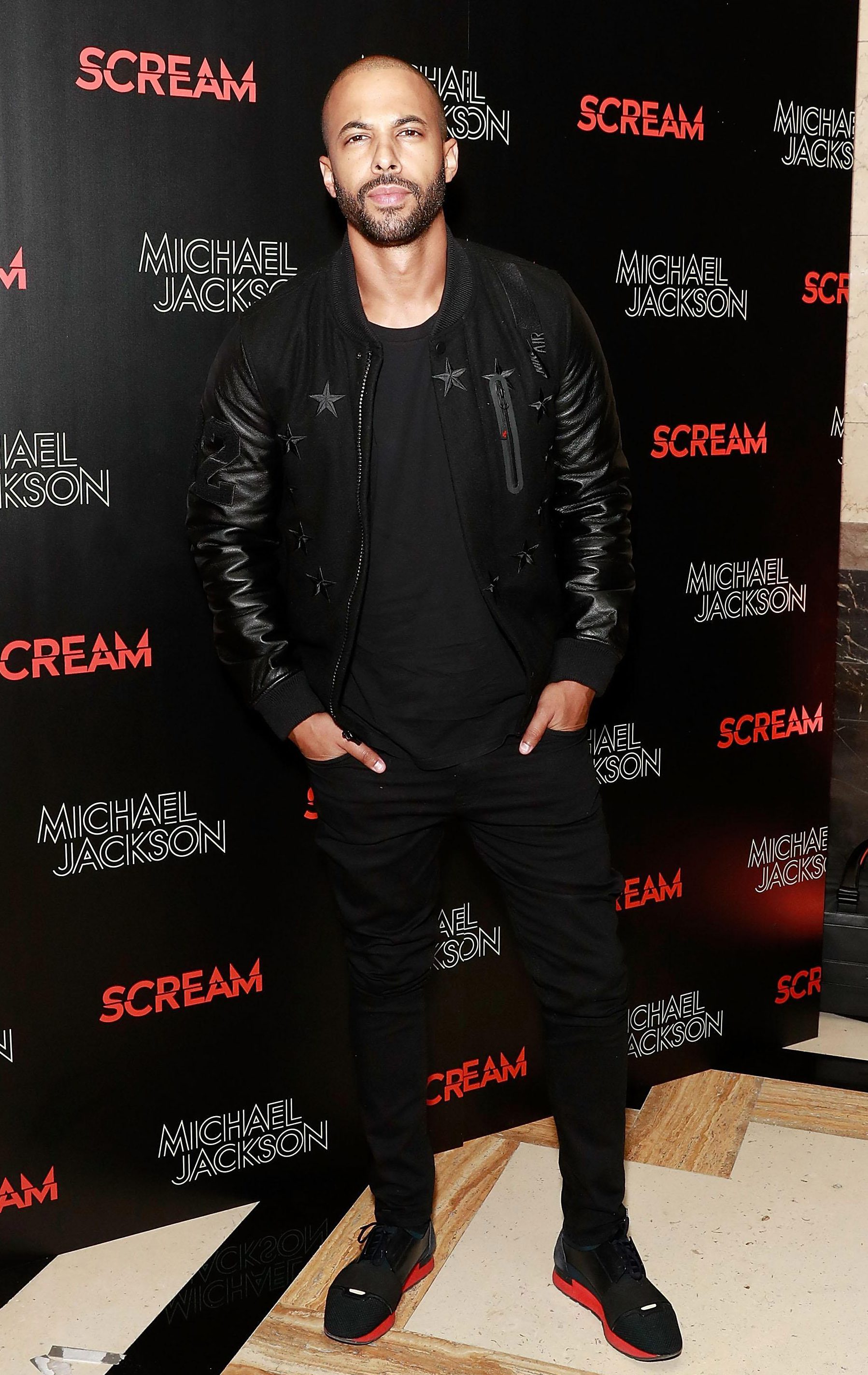 Who is Marvin Humes? What is his background?

Marvin Humes, 33, is from Greenwich, London.

He was born to an Anglo-Scottish mother and a Jamaican father and has two brothers – Leon and Jackson.

The first band he was in was VS which was formed by Blue member Simon Webbe but they split shortly after releasing an album.

At the age of 14 Marvin featured in a childrens' TV show called K-Club which educated on computers and how they work.

Following his success with JLS the singer has now turned to TV and works on The Voice UK, This Morning as well as his regular Capital FM show. 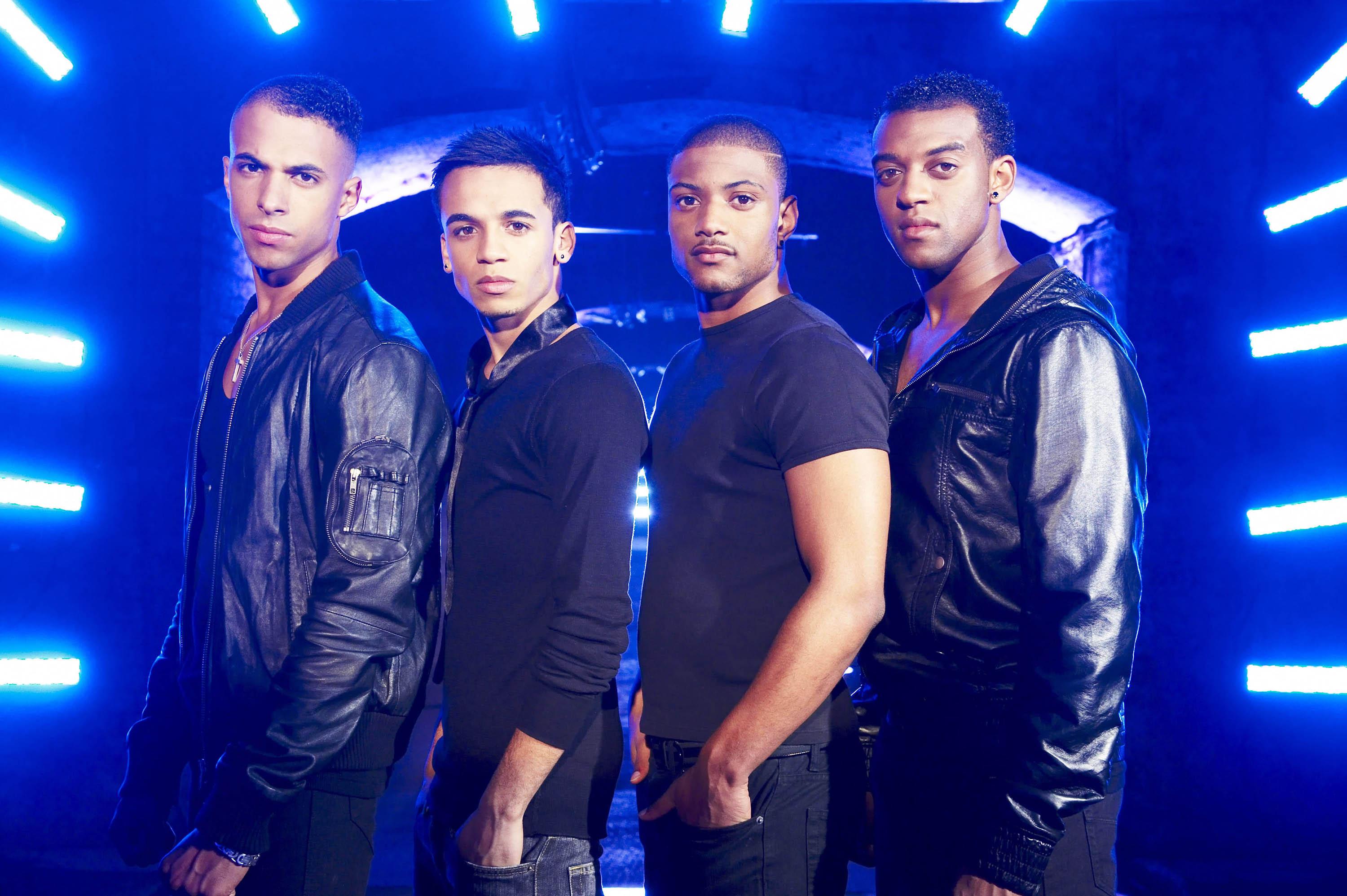 When was Marvin Humes on The X Factor with JLS?

Before auditioning for The X Factor they had already won an award for Best Unsigned Act at the Urban Music Awards for a mash-up of ‘Stand By Me’ by Ben E. King and ‘Beautiful Girls’ by Sean Kingston.

The boyband was originally called UFO, but they changed their name for The X Factor when they realised there was already a group with the same name.

JLS auditioned for The X Factor in 2008.

They were called the best band to come out of the show and Simon Cowell predicted they would win the competition after a stunning performance of Umbrella by Rihanna.

The band eventually lost out to Alexandra Burke in the final.

But despite not winning, JLS went on to have a string of hit singles including Beat Again and Everybody In Love.

They released five studio albums including their greatest hits, and won MOBO and Brit Awards. 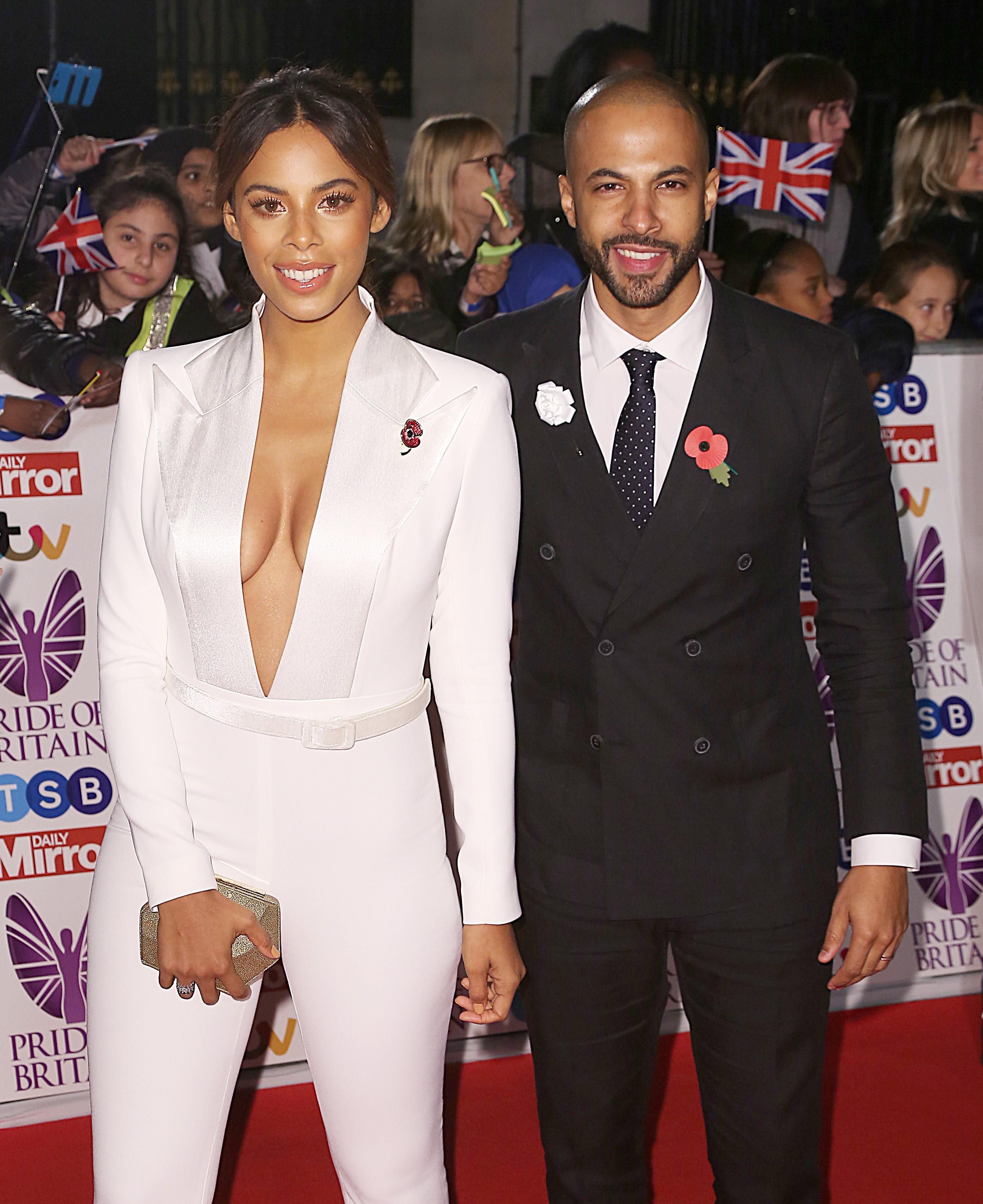 When did JLS split up and will the band ever reunite?

JLS split up in 2013, completing their time together with a goodbye tour and a greatest hits album.

After the boys went their separate ways, Marvin launched his presenting career.

Marvin told The Sun the JLS boys still talk regularly over WhatsApp and didn’t rule out the possibility of a reunion at some point in the future.

How long has Marvin been married to Rochelle? How many children do they have?

Marvin and Rochelle began dating in March 2010 and moved in together three months later.

The singer proposed to Rochelle on the Caribbean island of Antigua on New Year's Eve in 2011.
The couple then married in a lavish ceremony at Blenheim Palace in 2012.

What is Marvin Humes' net worth?

Marvin has amassed quite a fortune during his time in the spotlight.

He has an estimated fortune of £4 million.

This is through his presenting gigs, being in JLS and endorsements.

Who is Terence Donovan?