Home » TV & Movies » How old is Mikey Graham, who's his wife Karen Corradi, does the Boyzone star have children and what TV shows has he been on?

Here is everything you need to know about the singer who's joining Ronan, Shane and Keith for a farewell tour… 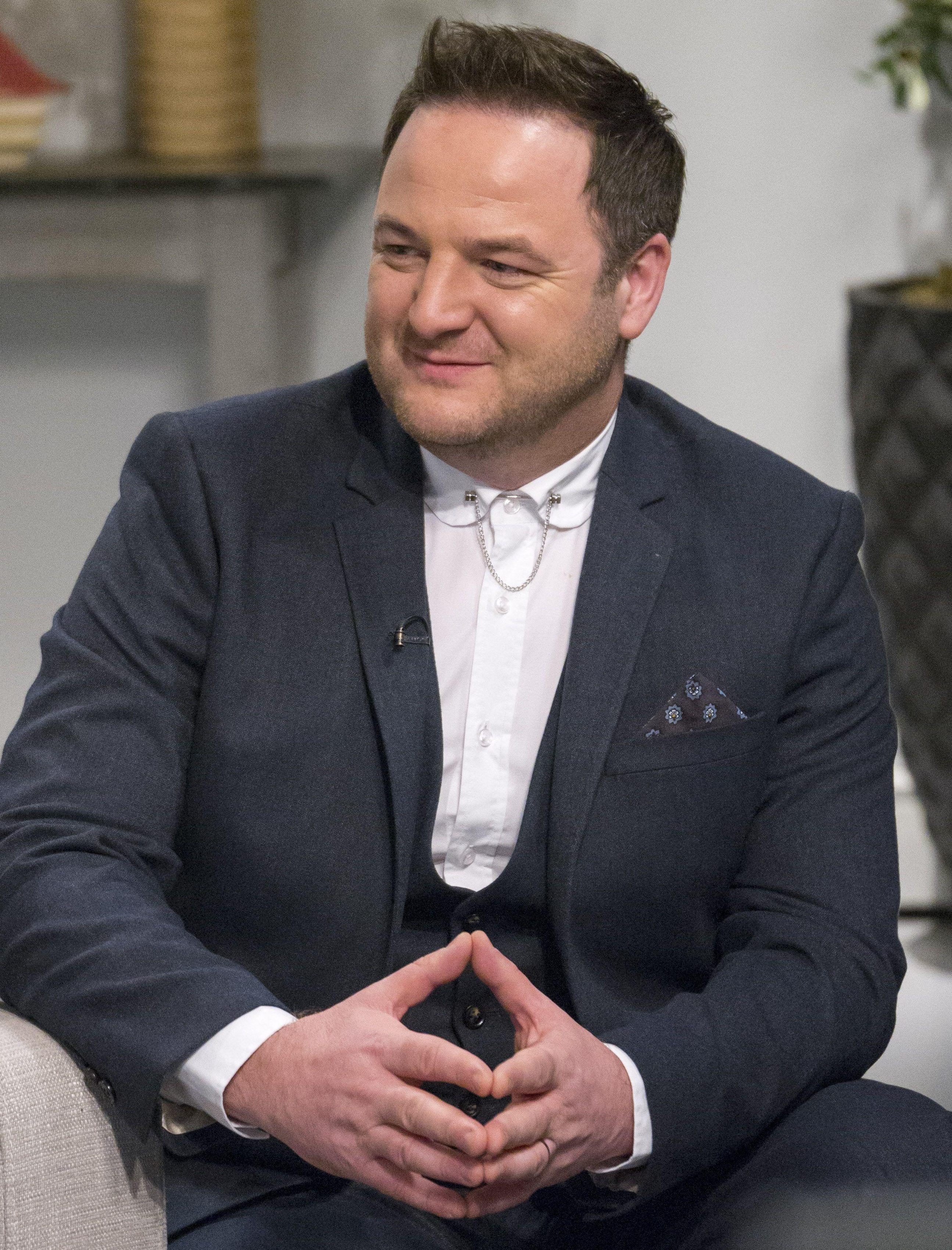 How old is Mikey Graham? What's his background?

He auditioned for Boyzone with the Meat Loaf song Two Out of Three Ain't Bad.

However Louis Walsh called him back after firing Mark and Richard for their lack of commitment.

Mikey was previously a member of the band Ivory and like Shane Lynch had also worked as a mechanic before finding fame as a pop star.

Boyzone announced they would officially split up after 25 years. 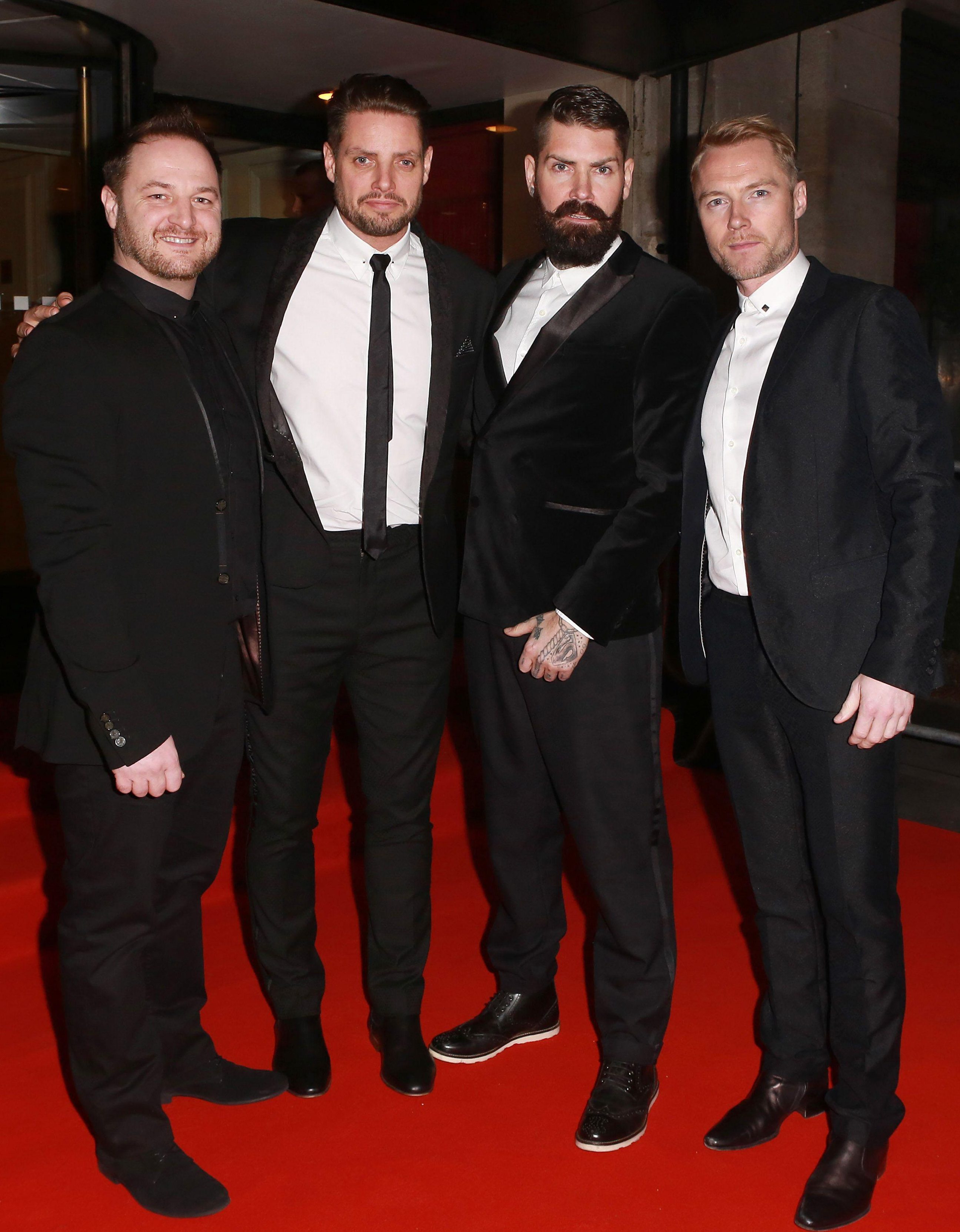 Who is Mikey Graham's wife Karen Corradi? Do they have any children?

They met in 1998 when she was one of the dancers on a Boyzone tour.

The couple have one daughter Sienna Nicole, 12.

Mikey also has another daughter Hannah, 22, with his ex-girlfriend Sharon Keane.

What TV shows has Mikey Graham been on?

In 2010 Mikey took part in Dancing On Ice and was paired with professional skater Melanie Lambert.

He later said that the show was a form of therapy which helped him to deal with the loss of his bandmate Stephen Gately who passed away suddenly in October 2009.

In 2010 he competed to represent Ireland in the Eurovision Song Contest but placed second in the selection show Eurosong, missing out to Niamh Kavanagh.

He also appeared on the Celebrity Apprentice in Ireland in 2013