A new crop of people will be battling against the Hunters on Channel 4 tonight (Thursday, February 13). Hunted will be returning to screens as people try to outwit those hoping to catch them. Here’s everything you need to know about applying for the series.

How to apply for Hunted on Channel 4

Season five has only just started airing but Hunted is already looking for contestants to take part in the next series.

Season six will be airing in 2021 as more people go on the run with a specialist group trying to track them down.

Some of the world’s best investigators will be hoping to catch the fugitives using state-of-the-art technology.

Those looking to take part in the next series should visit http://www.huntedapplications.com. 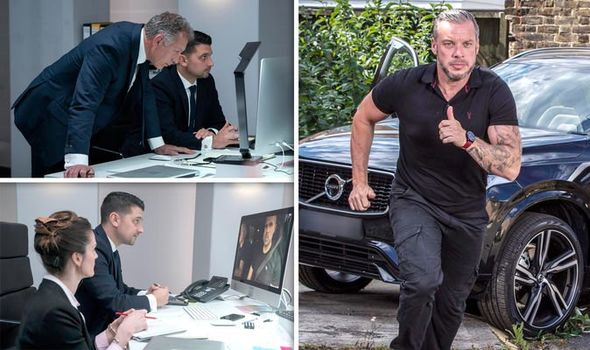 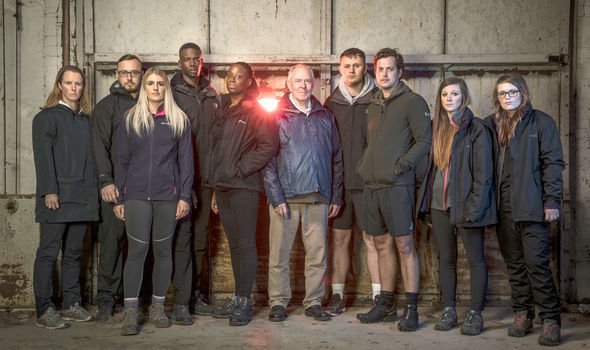 According to the site, Hunted is looking for ordinary people who will be pitted against the investigators.

If they can successfully disappear for a certain period of time without getting found, they’re in line for a huge cash prize.

As part of the application process, you have to make a short video of approximately three minutes explaining why you’d like to participate and sharing details about yourself.

As part of the video, you should also include the people who you’re planning to go on the run with. 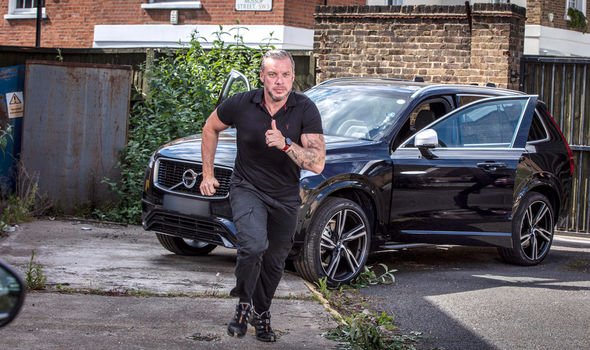 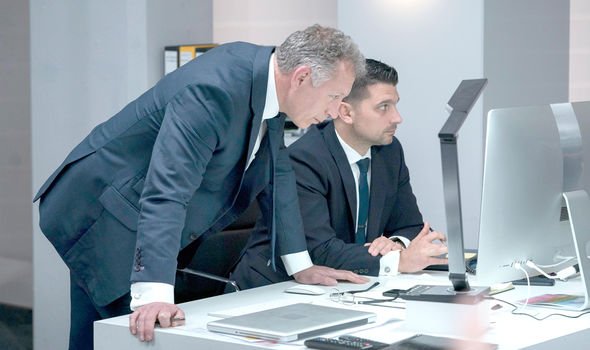 Even if you’re not successful with your application and you don’t make the shortlist this time, your details may be kept on file.

Also, you nor anyone in your household can work for production company Shine TV and Channel 4.

As part of your application, you’ll have to be away from home and work for between four to six weeks.

The shortlist for applications in Sunday, February 23 at midnight.

Applicants have a chance to win a £100,000 cash prize if you manage not to get caught on the series.

Among the investigators likely to be coming after you are Ben Owen, Julie Clegg and Paul Vlissidis, among others.

Each year Hunted sees a civilian version and a celebrity edition where famous faces battle against the investigators.

Last year’s regular edition of Hunted proved to be a controversial one after no one won the competition.

The extraction point was on the roof of a car park in Birmingham City Centre.

Although one team got there, the remaining contestants all got caught, meaning one got the cash prize.

Willow Smith Says Cutting Back On Marijuana Was a 'Big Eye-Opener': 'What Have I Been Missing?'

Is National Lottery website down and not working? Issues ahead of EuroMillions draw