Home » TV & Movies » Iain Lee isn't a fan of Jeremy Clarkson on Who Wants To Be A Millionaire?

Who Wants To Be A Millionaire? made its triumphant comeback this weekend, with Jeremy Clarkson replacing Chris Tarrant in the host’s chair.

While most viewers seemed to enjoy the gameshow’s relaunch, one person who wasn’t so keen is broadcaster and writer Iain Lee.

Speaking on Good Morning Britain today (May 7), Lee revealed that he would have preferred the ITV show’s original host Chris Tarrant to return. 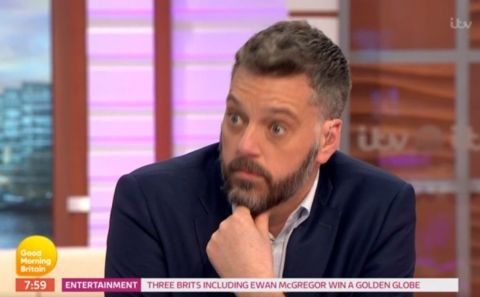 “I don’t get why they’ve not asked Chris Tarrant,” he said. “It’s probably some internal ITV politics that the suits don’t want us to know about.

“He should be hosting it! I think he is great. And he IS Who Wants to be a Millionaire?”

And his thoughts on Clarkson’s performance weren’t fully positive, as he questioned the “myth” surrounding the presenter.

“I don’t buy the Clarkson myth,” he said. “He’s a good presenter but I don’t buy everything he stands for.” 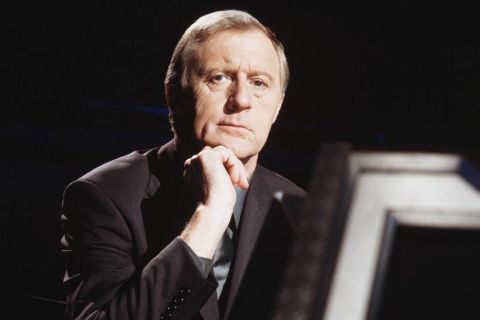 Who Wants To Be A Millionaire? originally began in 1998 and ended in 2014 after Tarrant quit.

The new Clarkson-featuring incarnation will have seven episodes and marks the 20-year anniversary of the gameshow beginning.

There have been five millionaires created by the show (technically six but Charles Ingram, who won in 2001, had his prize stripped from him after it emerged *cough* that he cheated).

Who Wants to Be a Millionaire? continues throughout the week on ITV.

Winners and losers in this stimulus budget

Is There a Role for Tawny Port in the Digital Age?