Alongside a selfie, the actor wrote: "My name’s Elba, Idris Elba" alongside the snap, quoting the 007's infamous method of introduction.

But as fans started to get excited that the Wire star would be replacing Daniel Craig in the role, Idris tweeted a few hours later: "Don't believe the HYPE."

Buzz has been growing in the last week that the British star, 45, will be the new British super spy after the franchise's producer Barbara Broccoli told director Antoine Fuqua she feels "it will happen eventually" that a non-white actor will play the role.

Antoine added to The Daily Star: “Idris could do it if he was in shape. You need a guy with physically strong presence. Idris has that.” 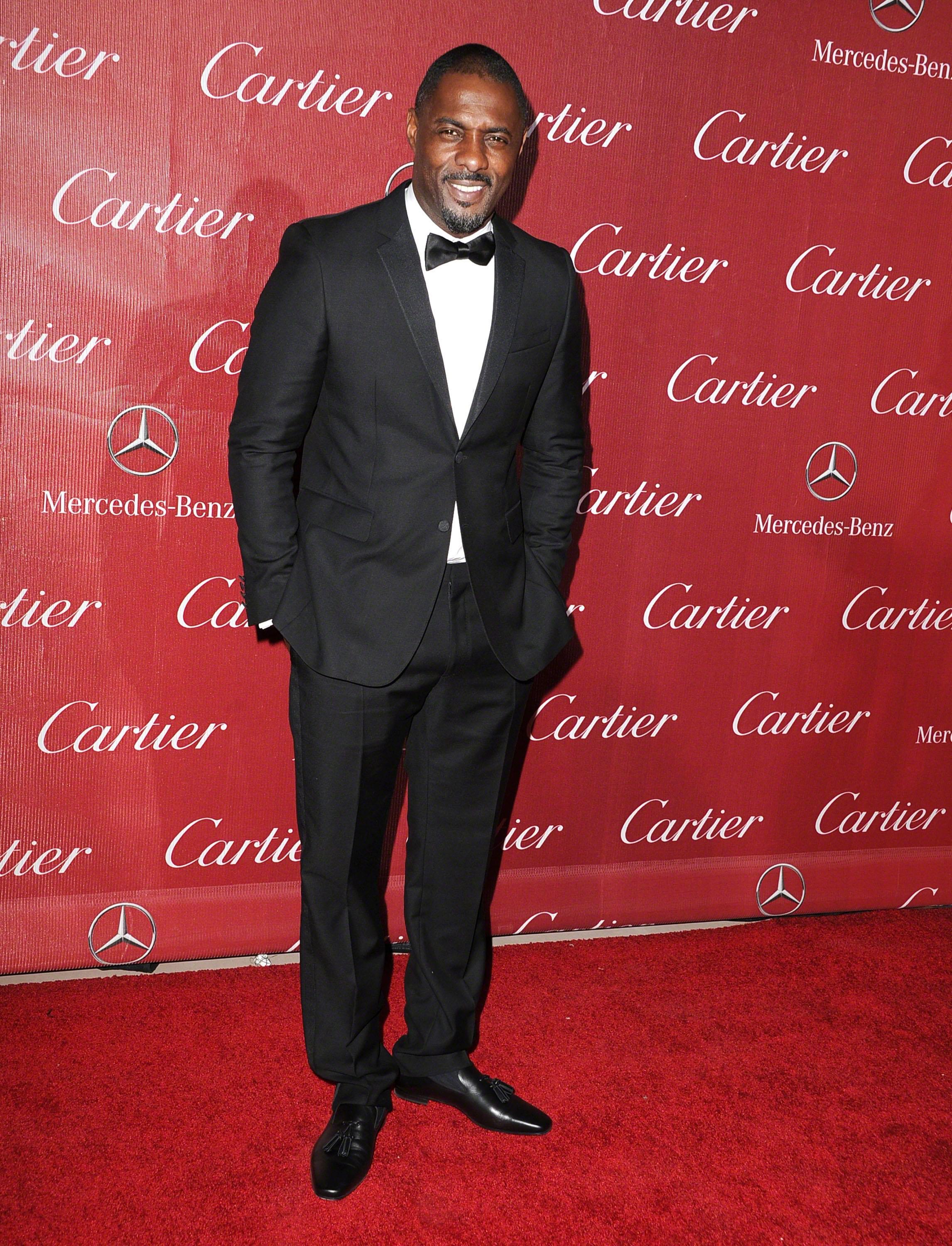 The new Bond 25 film is likely to be Daniel Craig's last as 007 after he said he wanted to "go out on a high note." 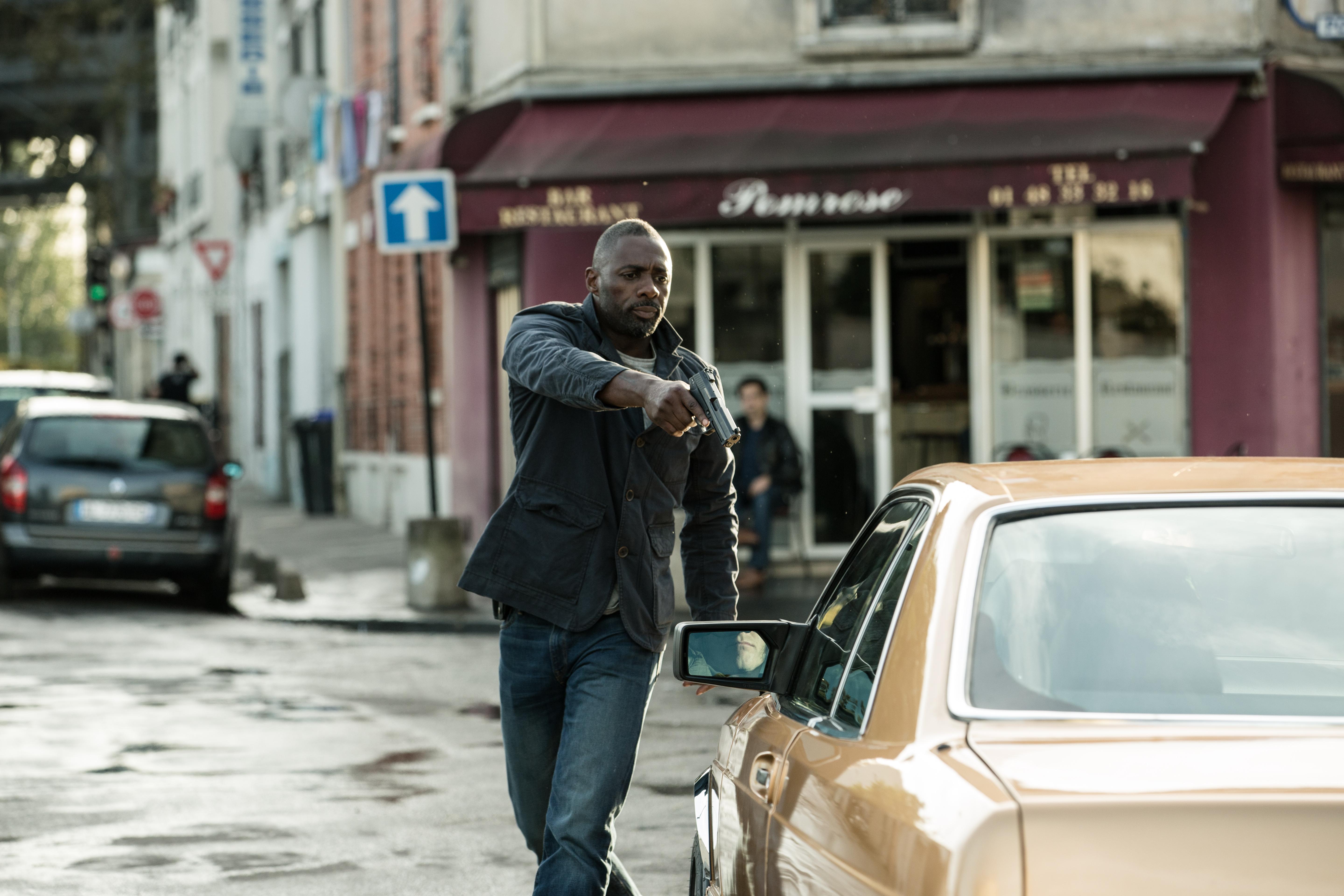 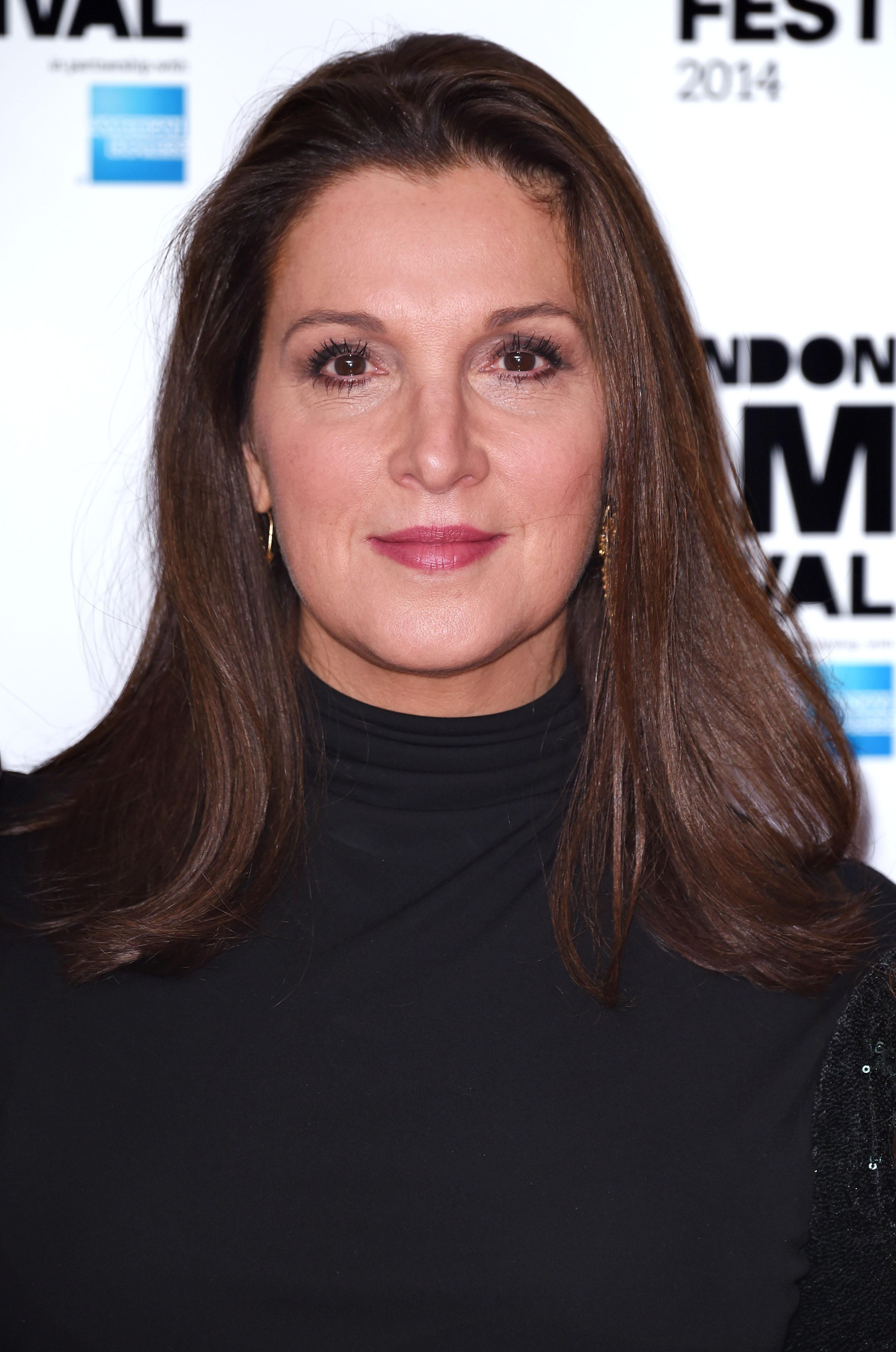 Bond 25, to be directed by Trainspotting helmer Danny Boyle, is currently scheduled for release on November 8, 2019 in the US, with the Bond movies typically released a week earlier in the UK.

Daniel confirmed last November that he'd be returning as Bond for the fifth time but has also claimed it would be his last outing as the spy.

He told Stephen Colbert: "I just want to go out on a high note and I can't wait." 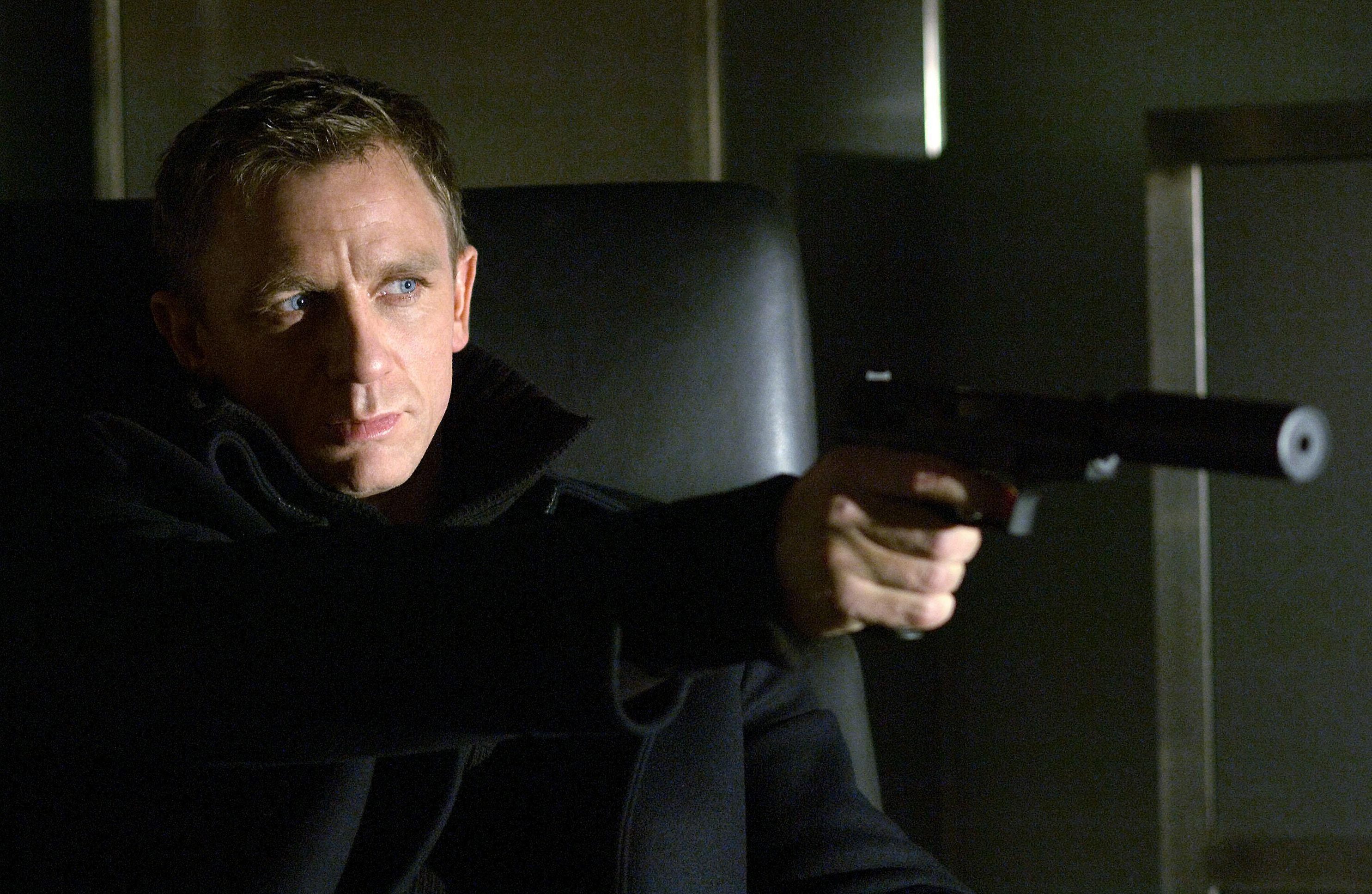 Back in October 2015, Daniel made his famous statement about reprising the role of Bond, telling Time Out: “I’d rather… slash my wrists.

Giving Calpol to toddlers could increase their risk of asthma, experts warn

What's on TV tonight? Shows to watch on Wednesday 30 May from The Big Crash Diet Experiment to The Doctor Who Gave Up Drugs