BBC executive Miranda Wayland caused controversy after saying the Luther character “doesn’t feel authentic” because he “doesn’t have any black friends” in the fictionalised crime drama. She also argued that Luther – a black detective with a troubled past – “doesn’t eat enough Caribbean food” to make the character “absolutely reflective” in today’s world. The BBC show was a major international hit, earning praise for having a strong, black lead character, and earned Elba a Golden Globe.

But Wayland’s comments sparked widespread mutiny on social media platforms, with some users demanding she be axed from her role.

The anger was summed up by one user, who wrote: “So, unless you’re a walking, talking stereotype, then the BBC don’t consider you to be ‘diverse’ enough.

“Yeah, defund the BBC please, I’ve had enough of this already; Miranda Wayland is clueless and Idris Elba deserves better.”

Before Wayland’s remarks, Elba himself launched a passionate defence of how relatable the character was, particularly the psychological issues that torment Luther. 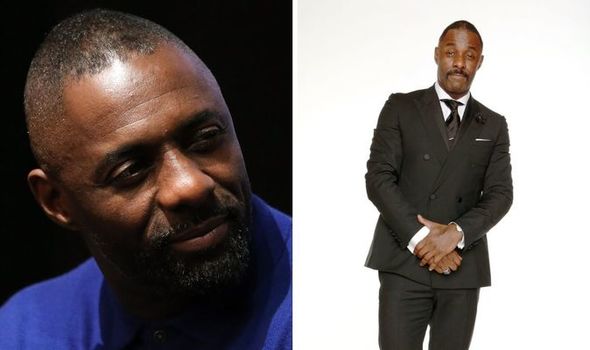 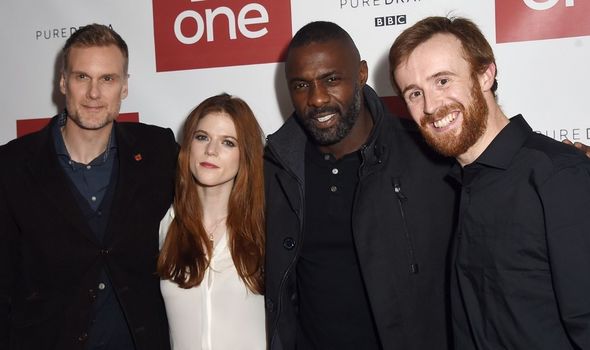 He was asked on YouTube in 2011 about whether he was able to connect with Luther personally.

The 48-year-old said: “I could really relate to a man that was in a profession that he loved, but it pulls him apart.

“Who he is as a person is compromised completely for what he does for a living. I could relate to that.”

Luther has been running for five seasons, and first aired 11 years ago. 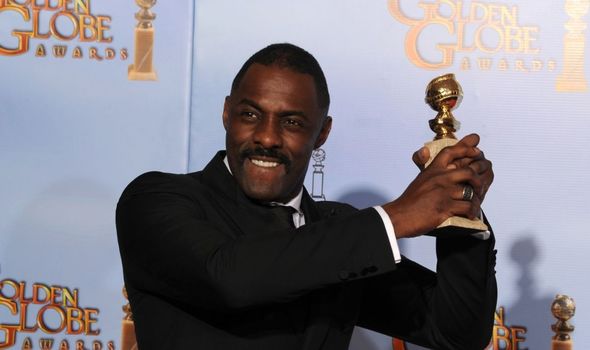 Among the other black characters to make appearances in the show include DS Catherine Halliday, played by Wunmi Mosaku, and the actress Nikki Amuka-Bird.

But Wayland argued there was not enough diversity on the show, as the cast was predominantly white, and according to The Times, she said: “We all fell in love with him. Who didn’t, right?

“But after you got into about the second series, you got kind of like, OK, he doesn’t have any black friends, he doesn’t eat any Caribbean food, this doesn’t feel authentic.” 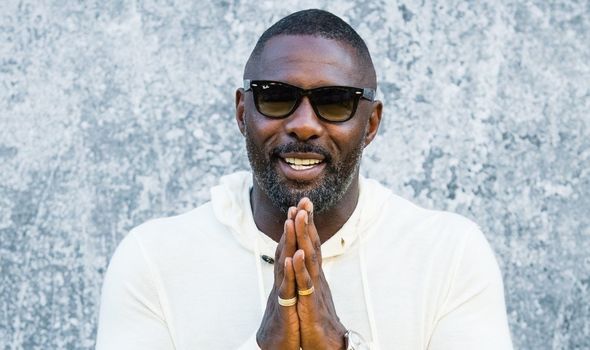 She continued: “It’s about making sure that everything around them — their environment, their culture, the set — is absolutely reflective.”

Since her remarks came to light, the BBC moved to address the comments, with a spokesperson telling Metro.co.uk that Luther “has become one of TV’s most powerful detective characters of which we are tremendously proud”.

They added: “The BBC is committed to its continued investment in diversity and recent BBC One dramas I May Destroy You and Small Axe are testament to that.”

Appointed to her role in February last year, Wayland joined a team that is ensuring the BBC increases its on-air diversity.

Upon taking the role, Wayland said she was “thrilled” to “help drive the creative diversity strategy for the BBC, ensuring the diverse voices and talents within our industry are included and better reflected across our outputs and productions”. 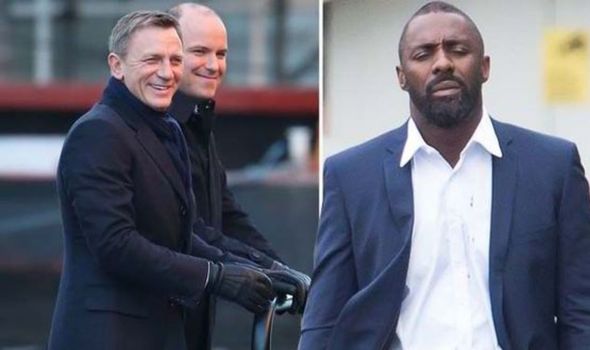 The topic of diversity within the TV and film industry has grown in recent years, and followed Elba – particularly after he was touted as being Daniel Craig’s successor in the James Bond franchise.

Addressing the claims this week, Elba said: “I know the rumours about Bond have always chased me.

'Chilling Adventures of Sabrina' Cast Share Their Reactions to Finale