Viewers are so taken with the 37-year-old telly star's posterior that a 'Holly Willoughby's Bum' Twitter account has amassed almost 10,000 followers – and one of them is Holly. 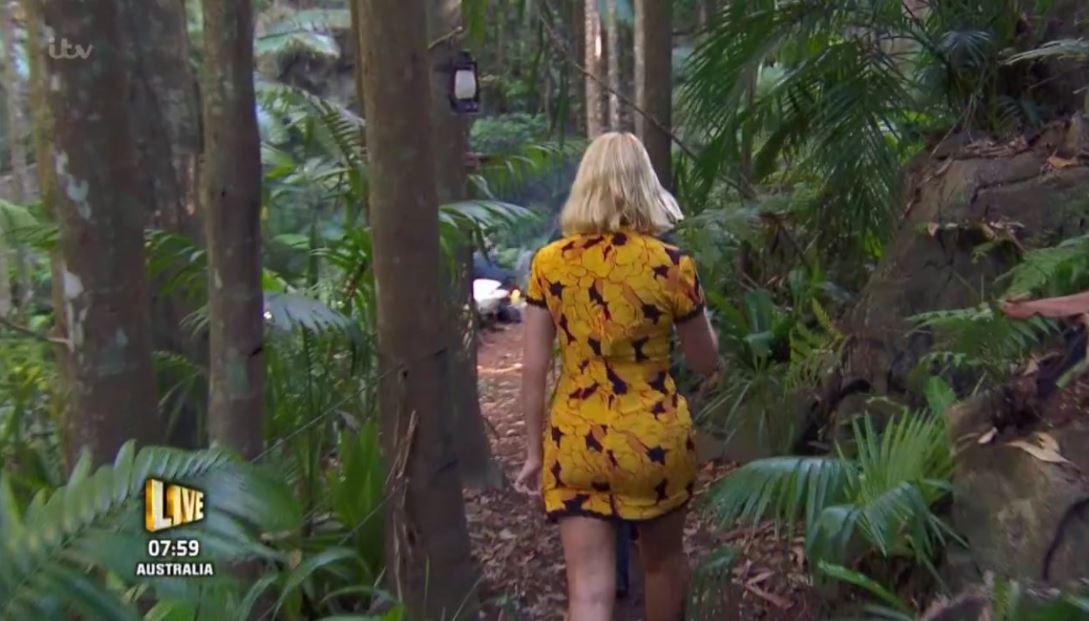 The feed chronicles Holly – who is replacing Ant McPartlin as host of this series – as she walks through the jungle in her various outfits, and people just can't seem to get enough.

One wrote: "Holly’s bum is absolute goals though, slay queen".

Another said: "Holly’s bum tho!"

A third wrote: "Sorry Ant but Holly is Hilarious…plus she got far better legs and bum than you!" 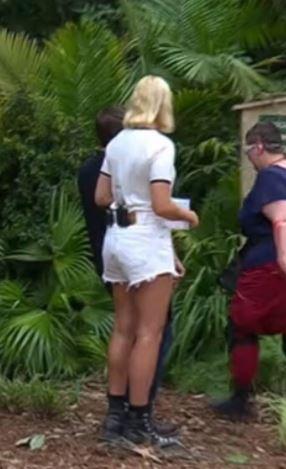 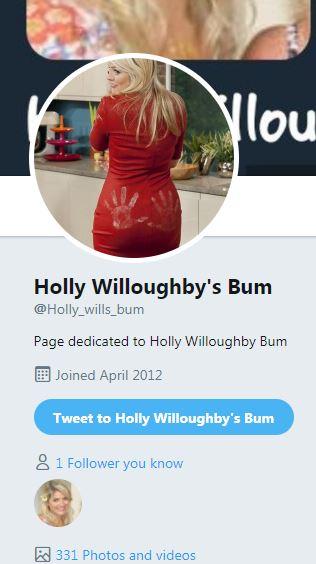 A fourth said: "My highlight every night?? @hollywills bum as she walks into camp with Dec".

And the Holly Willoughby Bum Twitter has been posting several snaps of the star in various outfits as she walks through the camp.

One pic shows the This Morning star strutting her stuff in a yellow dress.

Another shows Holly walking around in tight white denim shorts. 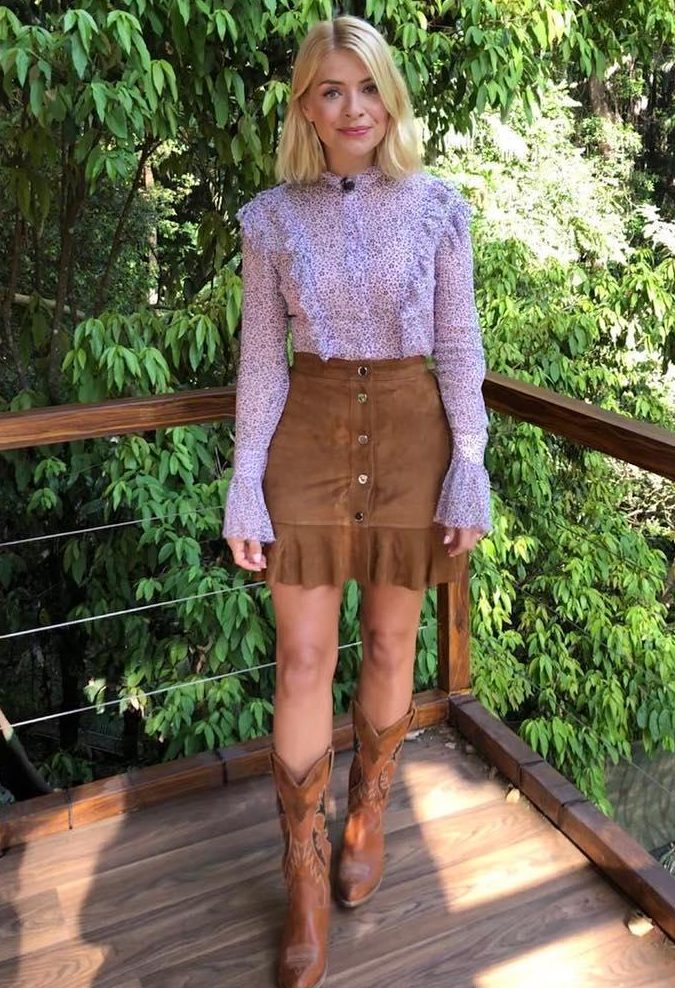 Bookies are predicting that the duo's reign will end with odds being slashed to 5/1 in Holly's favour.

An insider told the Daily Star: "They gave Holly the job to keep things going while Ant was away.

Little did they know she would end up making the show an even bigger hit than it was. She is a proper star." 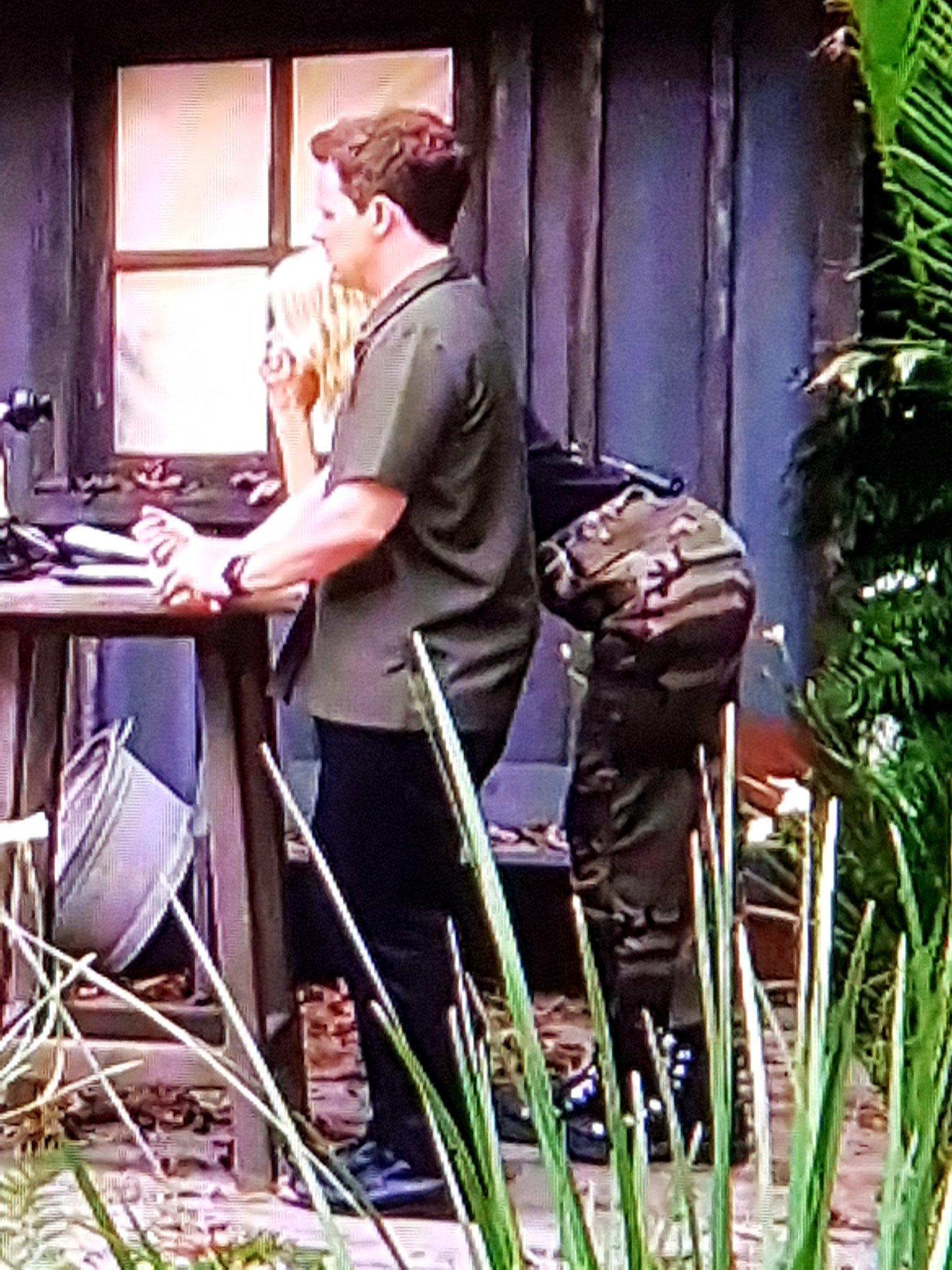 Holly's closest rival is her This Morning co-star Phillip Schofield, at 8-1.

Ant and Dec have nabbed the best presenter trophy at the NTAs every year since I'm A Celebrity… Get Me Out Of Here! began in 2002.

However, bookies Betway are yet to reveal odds on Dec winning as a solo presenter or on Dec and Holly's I'm A Celeb partnership coming out on top.

It's been a big year for Holly – she's also doubled her earnings to £5million according to a new report.

Listen to new podcast Jungle VIP, talkRADIO's cheeky, no-holds-barred take on the action Down Under. Hosted by Jamie East with daily guests, including former campmates and celeb reality TV fans the gang will dish the dirt on the REAL behind-the-scenes gossip. Read more here.

The amount of animals you see in this optical illusion says A LOT about your attention to detail – how many can you see?