I'M A Celebrity fans have dubbed Danny Miller "two-faced" after he talked about Naughty Boy behind his back.

The music producer, 36, went to bed without dinner again during Thursday night's episode after a fall out over who was supposed to be cooking. 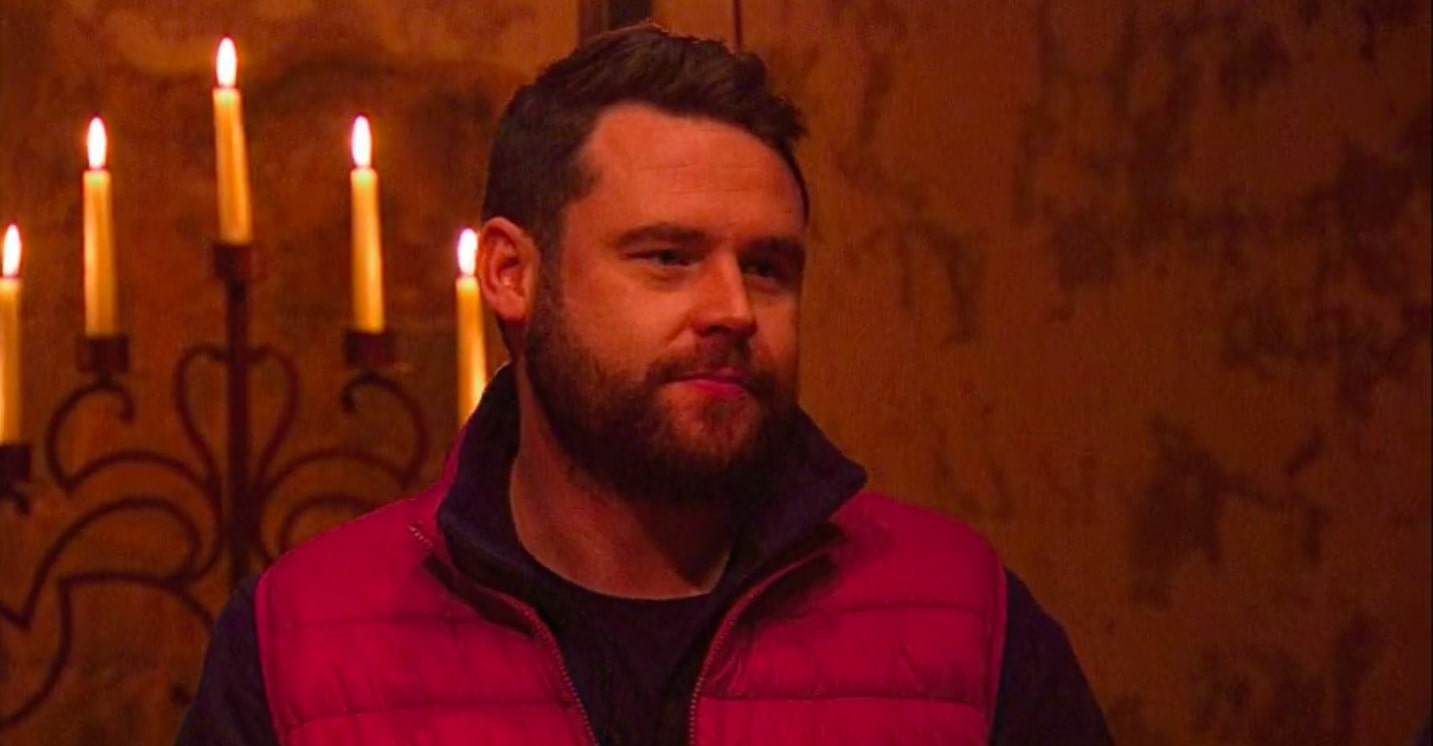 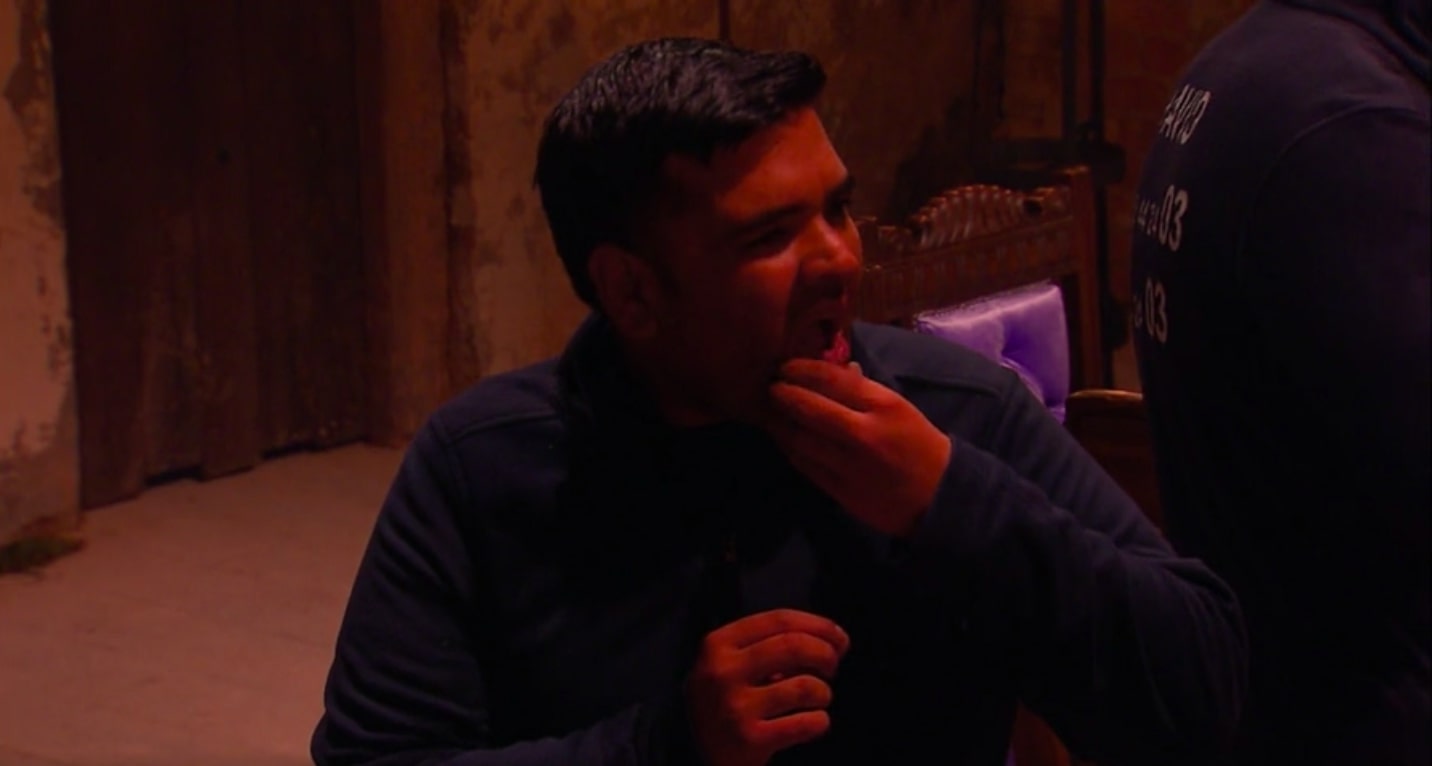 Naughty Boy agreed to rustle up a meal for the camp with Kadeena Cox, but after a comment made by the Olympian, he decided to let Louise Minchin do it instead.

The artist then decided to take himself off to bed and the rest of the camp were left wondering where he was.

Danny said: "Someone has said something to him and he's kicked his toys out of the pram and f***ed off to bed."

But fans of the ITV show slammed the Emmerdale actor for how he spoke about his pal when he wasn't around.

One wrote on Twitter: "Danny’s such a two faced **** he will be begging it to naughty boy tomorrow."

A second said: "danny is so two faced it's jarring.. b****ing about naughty boy then playing besties with him?"

A third chimed in: "Danny is a bit two faced… he was the one telling naughty boy to speak up and say and now he’s gone against him Hm."

The misunderstanding happened after Louise was busy chopping up some vegetables.

Naughty Boy was confused about what he was supposed to be doing as no more than two people are allowed to cook.

He decided to let the newsreader do it, but said that he'd like to cook the rice.

Kadeena said: "Naughty you're either cooking or you're not cooking."

In the Telegraph, the rapper said: "We had agreed to cook so I don't understand why she would just do that knowing, and then say that to me?"

Naughty Boy stormed off and pal Richard Madeley followed after him.

He added: "I don't have patience to be in that room, if this was the real world I would have got a taxi by now."

He told the presenter: "I found that very rude."

But in the Telegraph Kadeena confessed: "I'm not sure what he got annoyed about but I'll have a chat with him tomorrow and see if I can sort it."

Earlier on in the episode soap legends Simon Gregson and Adam Woodyatt finally made their appearance on the show.

It wasn't made easy for the two as they put to put sheep's testicles in their mouth and their head in a box full of snakes.

However, they did do really well and managed to bring 11 out of 12 stars back to camp. 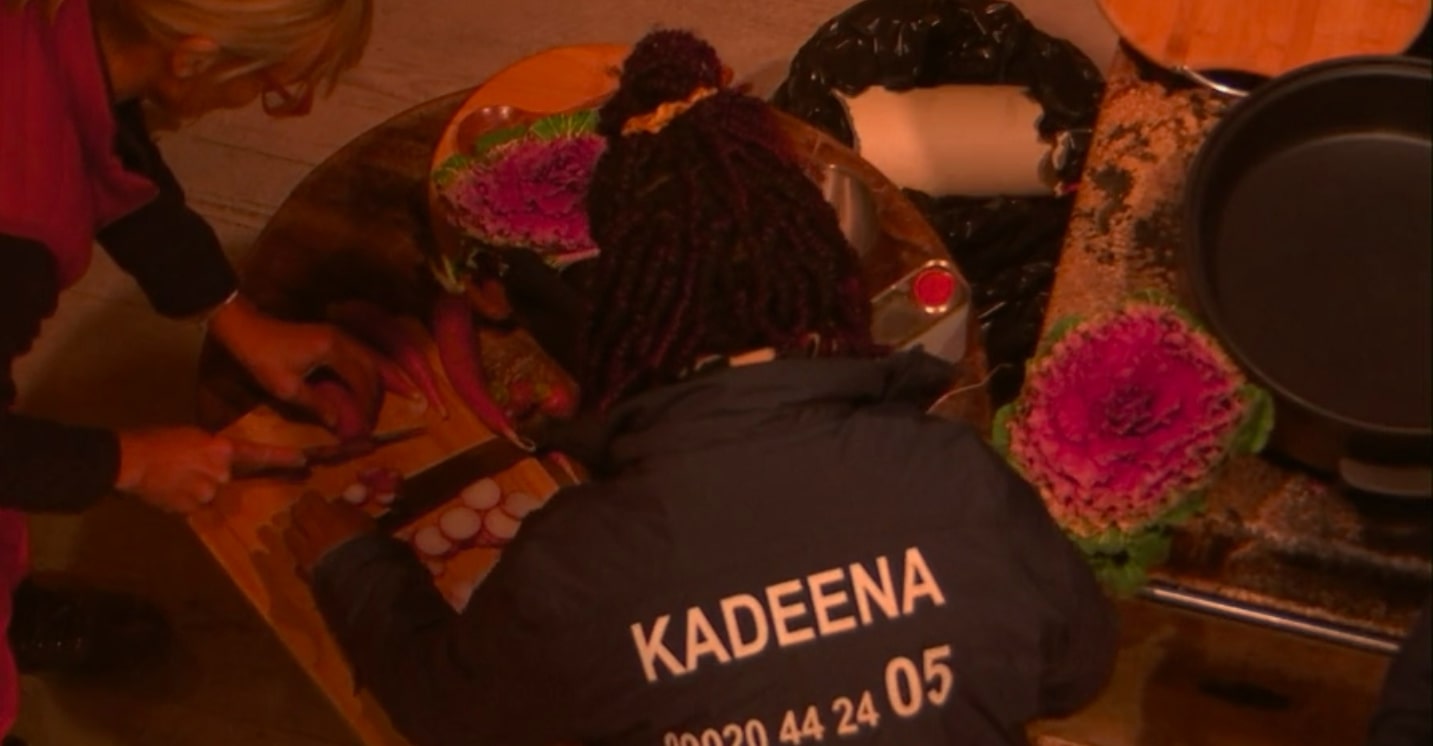 Peter’s Proposal To Hannah Ann On ‘The Bachelor’ Finale Was So, So Dramatic