GEORGIA Toffolo has landed her biggest presenting job yet – covering the Oscars for This Morning.

The Made In Chelsea star, who recently won I’m A Celebrity, revealed her incredibly exciting news as she appeared on today's show. 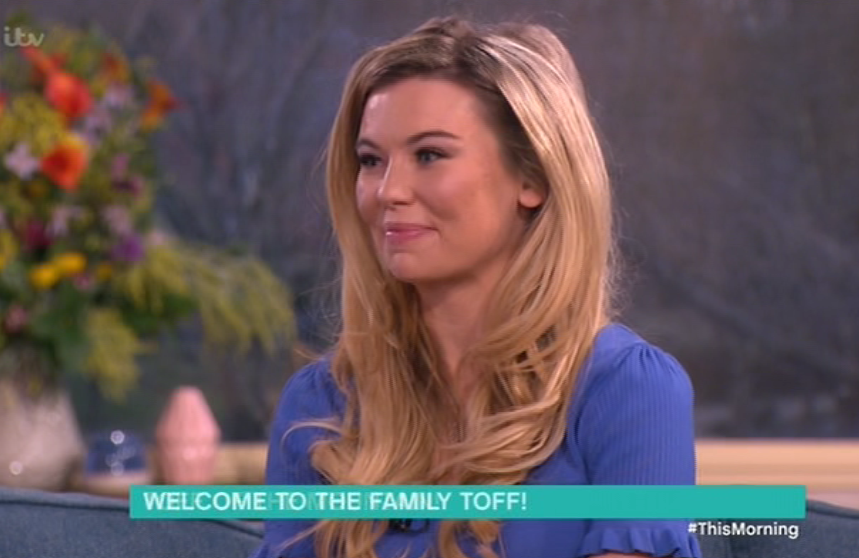 Speaking about what she would be doing on This Morning, after bagging a role on the ITV show, a giddy

Toff said: “I’m going to the Oscars! Can you believe it? It’s like there’s been a mix-up.

Toff’s announcement came as she shared her first segment for the show – a series called Toff Of The Mountain, which sees her showing viewers the ski town of Verbier.

She also revealed she is planning on launching a confidence campaign on the show – after being trolled over her skin issues. 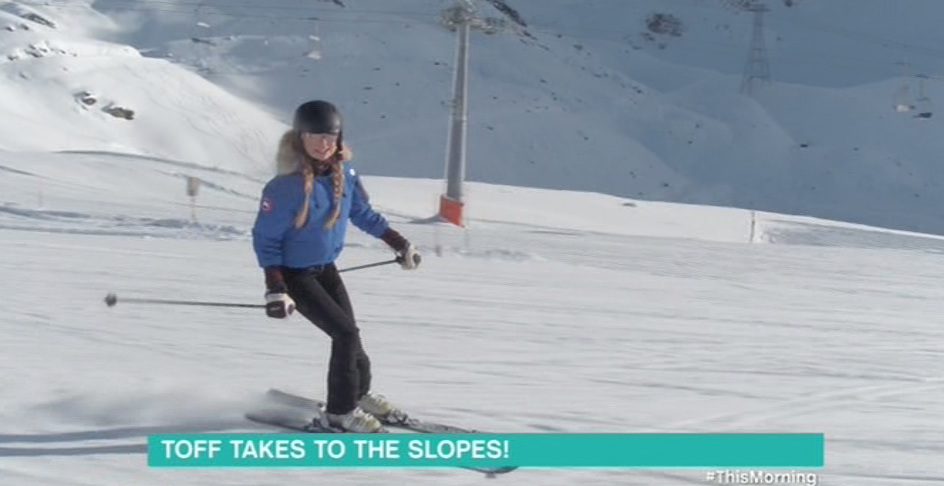 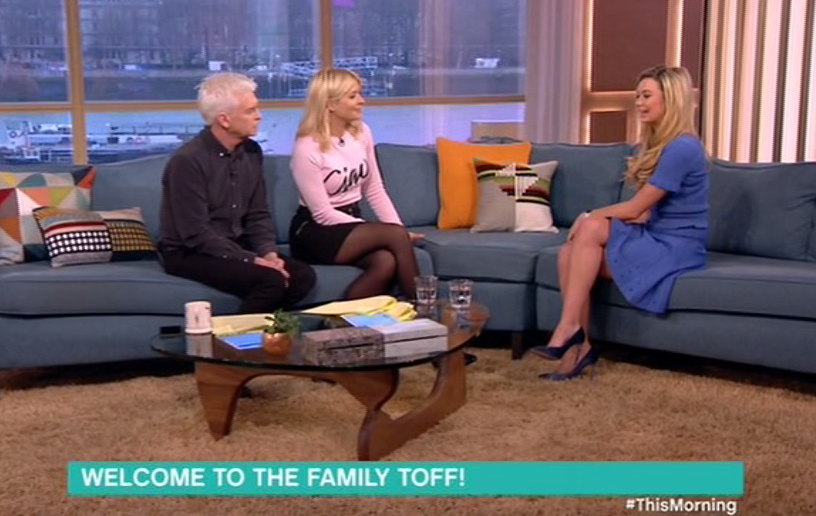 “Previously I have spoken about my skin I want to do something about confidence,” she told Holly Willoughby and Phillip Schofield.

“When I was in the jungle I felt great because was away from criticism and being online.”

She continued: “I would like to point out that I get lovely comments, but it really upset me because I am feeling really spotty at the moment. It is just so mean. 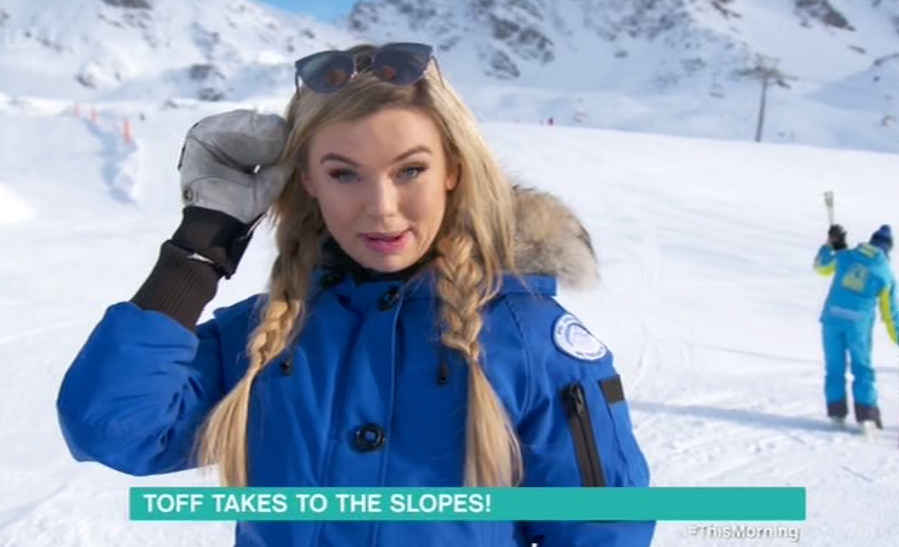 Most Read in Showbiz &amp; TV

“I want to do a big campaign on that.”

Over the weekend Toff hit back at trolls who made cruel remarks about her skin, after images emerged of her kissing new boyfriend Charles Goode.

Responding to the negativity Toff tweeted: “Just read some lovely comments about – how I should go and “buy some clearasil” and “I hope he likes girls with massive spots like Toff” we need to be making each other feel confident not being cruel and unkind☹️”