DANNY Miller was ecstatic when he and David Ginola were voted to be I'm a Celeb's Lords of the Castle – and fans were all thinking the same thing.

Replacing Adam Woodyatt and Simon Gregson as Lords, Danny, 30, and David, 54, are exempt from chores, can sit in the thrones and will sleep in the same bed. 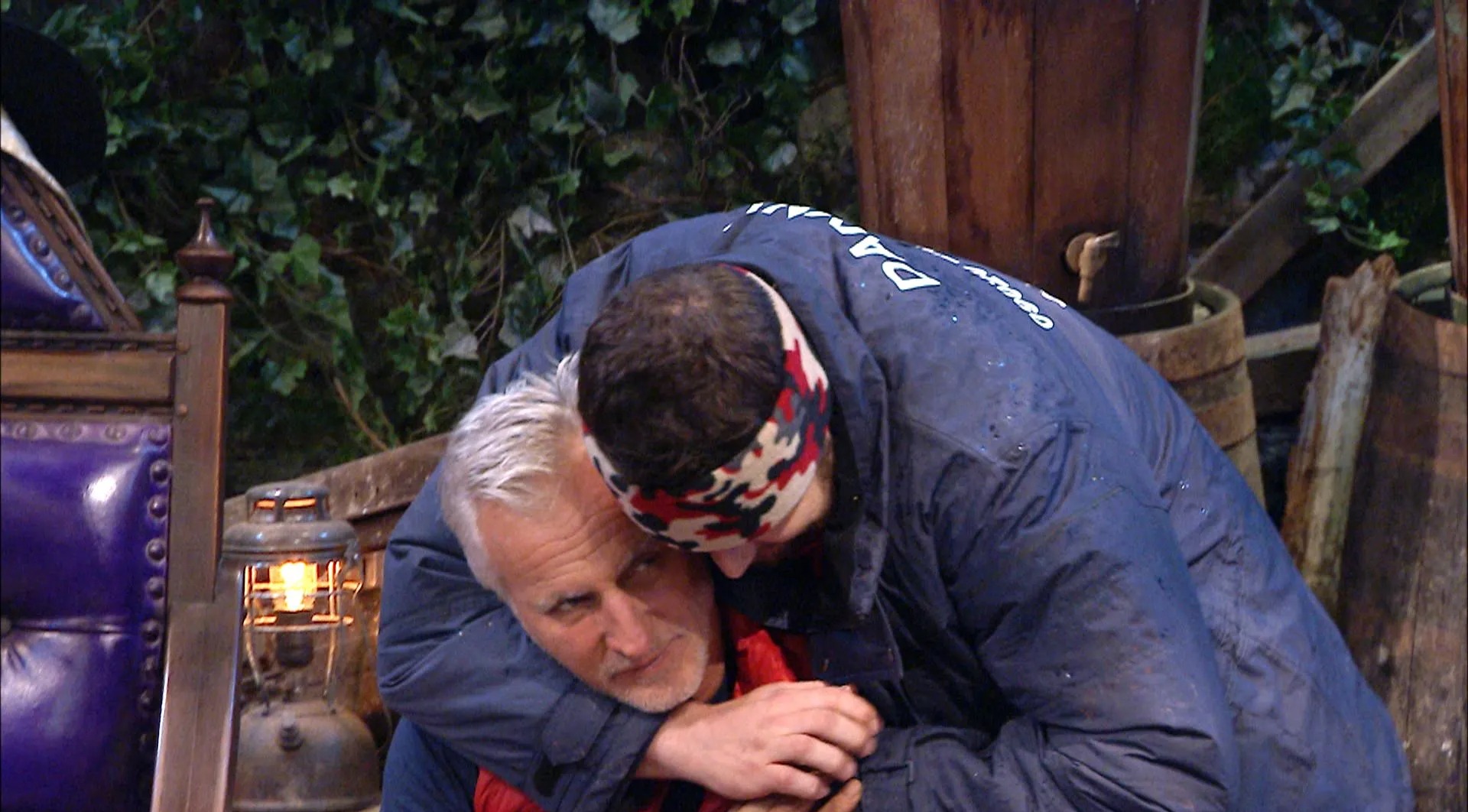 Emmerdale actor has never hidden his admiration for ex-professional footballer David and confessed that the new sleeping arrangements had "solidified" his man crush.

He told David: "This is a dream come true for me – you and me in the same bed. I could cry mate, honestly. I’m doing everything not to."

Danny later added: "Sleeping next to the guy, I have 100% solidified my man crush on him.”

After finding out he'd be sharing a camp with David, Danny said: "David Ginola is a bit of an icon to me. Still like so cool and good looking. I hope I look like him at his age because he is just fit isn't he?"

And fans were overjoyed for Danny when he 'finally got David' into bed, with one writing: "Love Danny’s reaction to sharing Bed with his man crush David. Love their bromance."

Another said: "Danny and David in the same bed is hilarious! Danny is trying not to show how excited he is! Great choice of camp leaders!"

A third added: "So happy Danny is living his best life in the same bed as David." And someone predicted: "Danny's man crush is going to get even stronger now."

And it's not just Danny who's slightly in awe of David – EastEnders actor Adam, 53, told The Sun ahead of joining the camp that he wanted to spoon the sportsman.

He said: "Most importantly, my cousin Matt wants me to spoon David Ginola. I think I'd have to ask him first!" 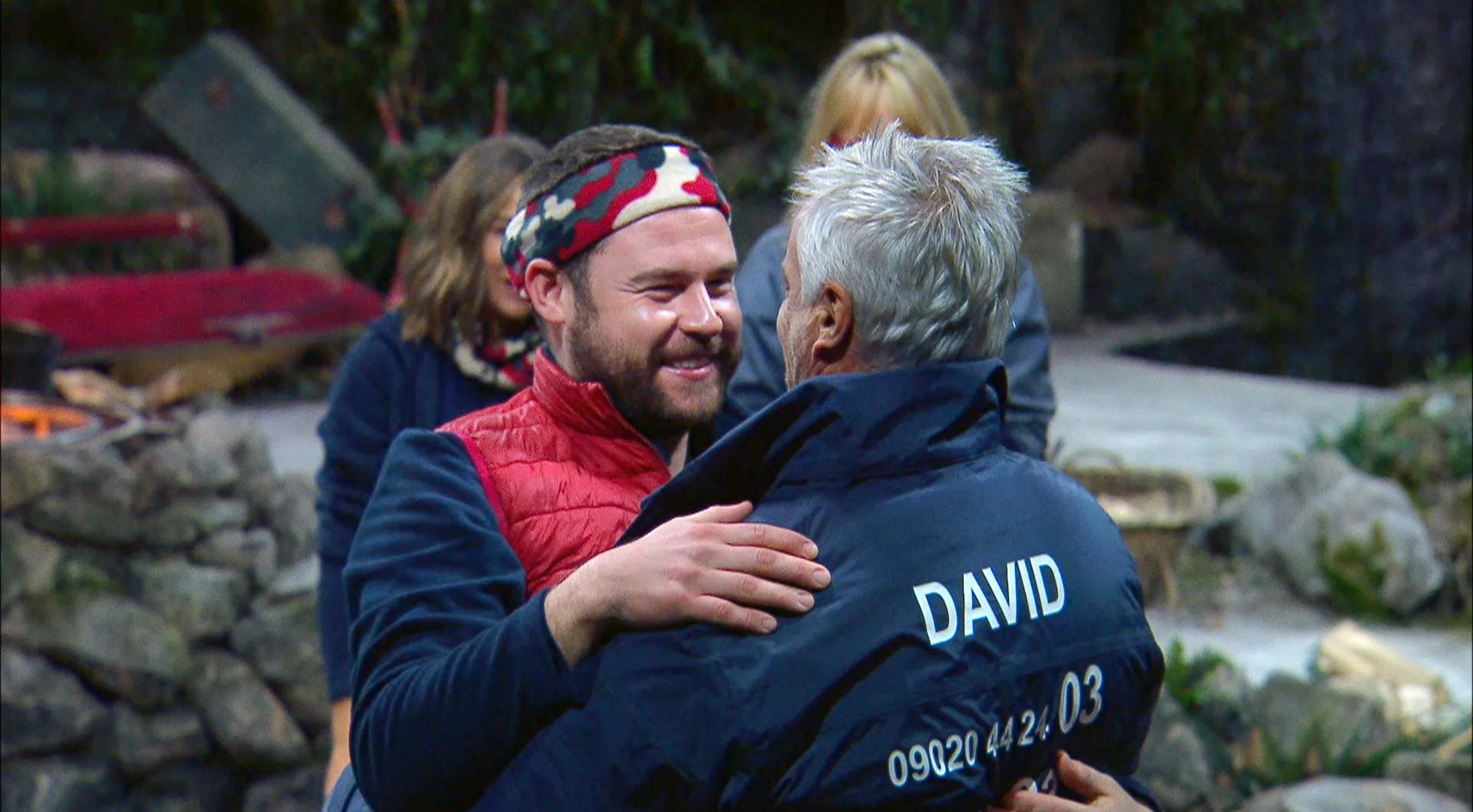 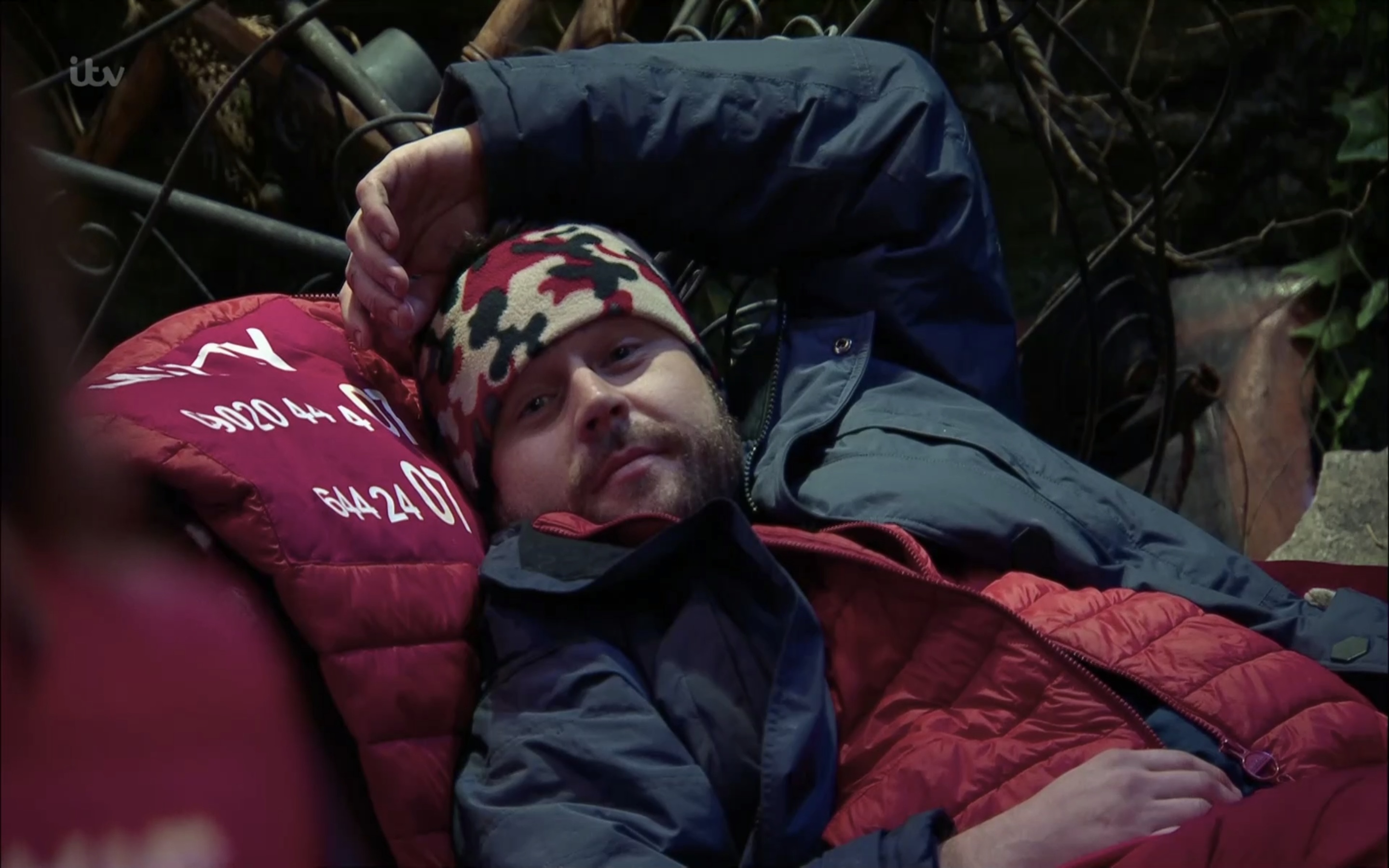