I'M A Celebrity viewers are crying 'fix' after Richard Madeley was chosen to do the next bushtucker trial instead of Naughty Boy.

Music producer Naughty Boy – real name Shahid Khan – had threatened to quit the show after just three days as he struggled with life in the Gwrych Castle clink. 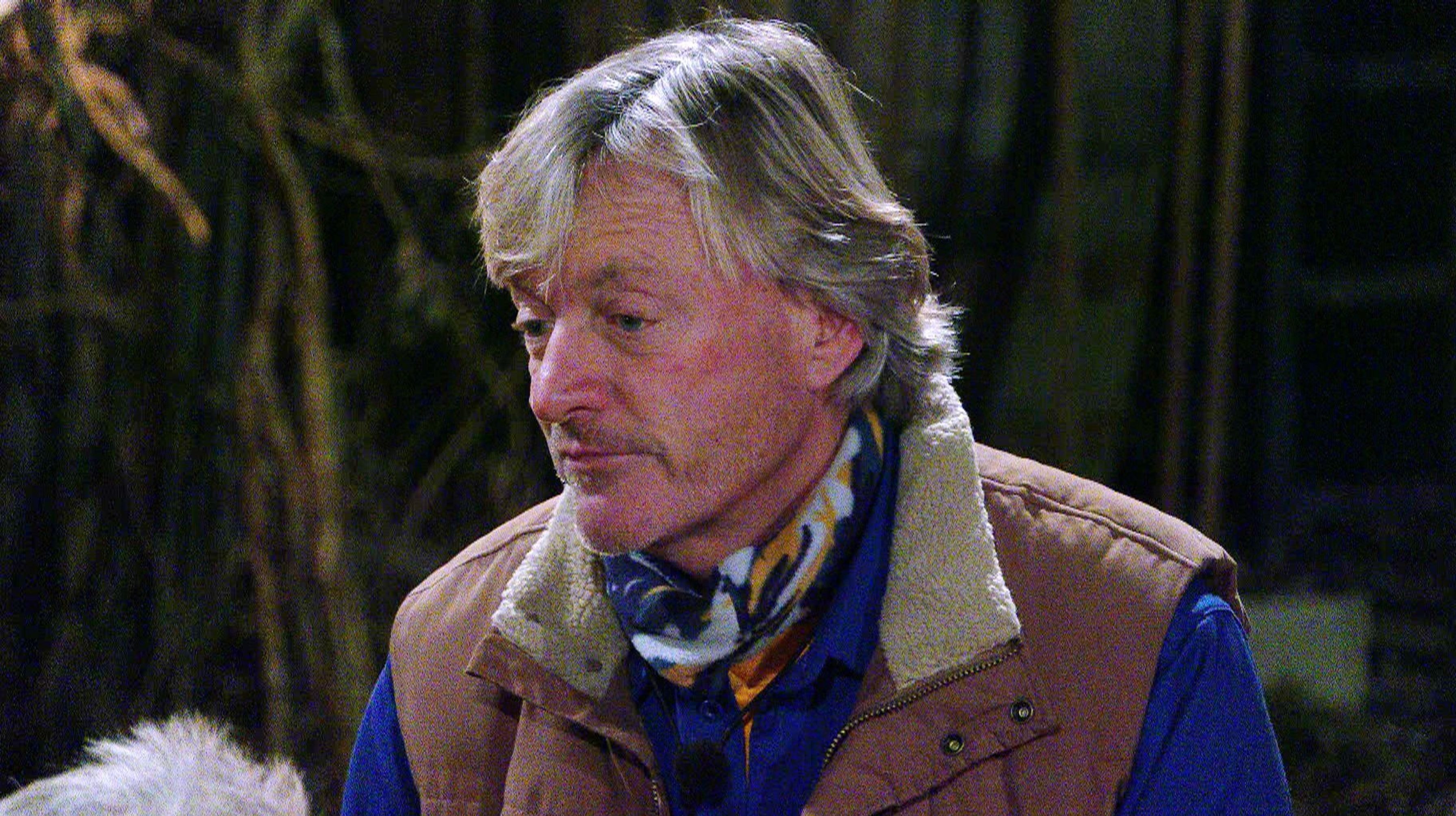 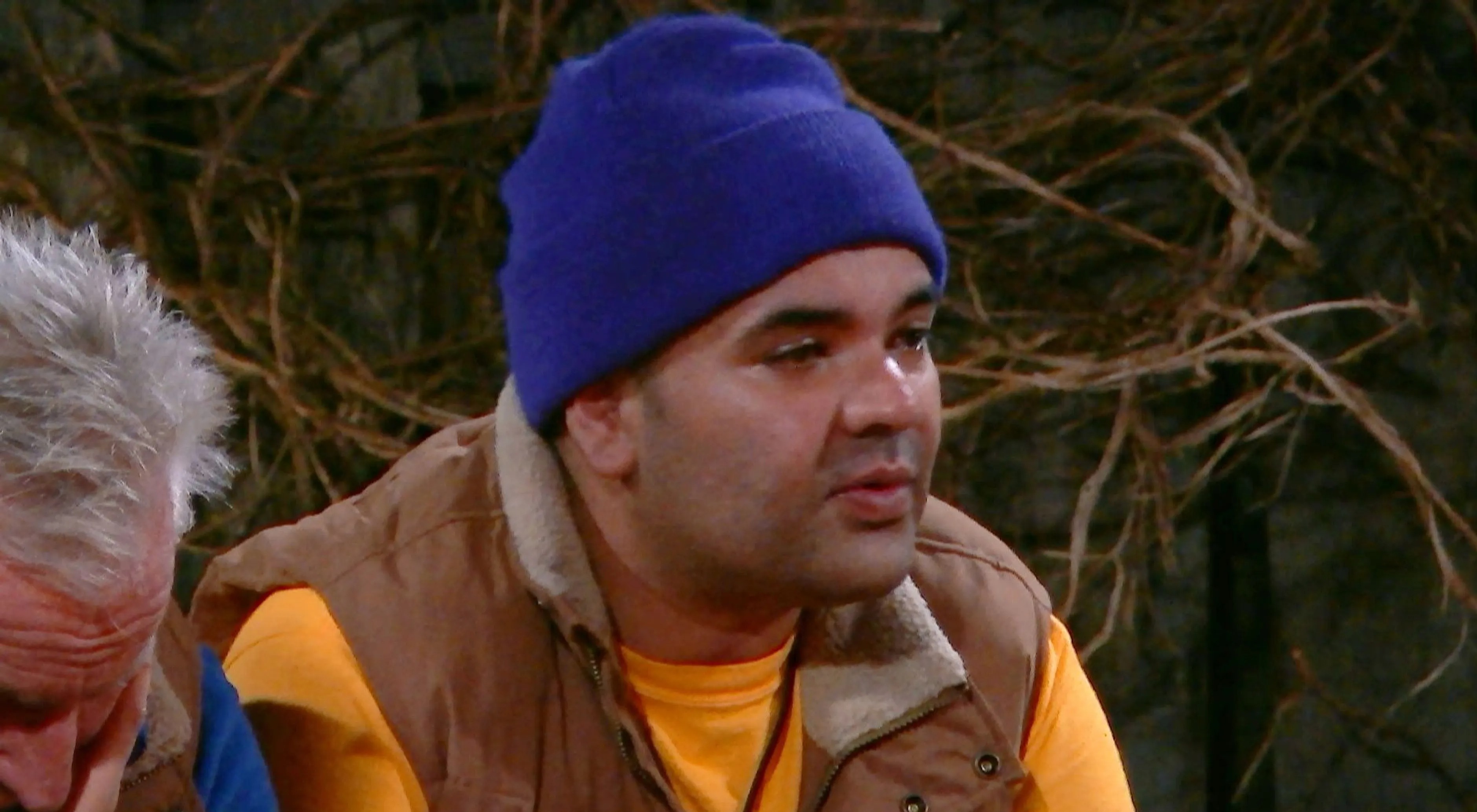 Usually when campmates are struggling with trials and tasks, viewers vote in their droves to see them do more.

But last night, Good Morning Britain's Richard got the nod to do Castle Kitchen Nightmares – a grotesque set-up full of bugs and rotten food.

One viewer wrote on Twitter: "You can't tell me that everyone wouldn't have voted for @NaughtyBoyMusic on #ImACeleb I smell a rat #fix#ImACelebrity#naughtyboy."

Another posted: "Such a fix no way the public did not vote for naughty boy to do another trial #ImACeleb."

A third said: "I’m thinking Naughty Boy got the most votes but ITV didn’t want him to leave so they went with Richard… #fix #ImACeleb."

As a result they missed the opportunity to win biscuits for their campmates, with Frankie Bridge and Kadeena Cox triumphing instead for the red team.

It led Naughty Boy to tell his co-stars that he "was done" with life in the castle – just three days in.

Headmitted: “I do think my time here is done.

"I had a feeling earlier and I was thinking about my mum.”

Naughty Boy turned down doing I’m A Celebrity last year to help care for his mum.

The chart-topper, 36, lives with dementia sufferer Zahida and her carer, but he could not bear to leave them during the 2020 lockdowns.

However, viewers dubbed him worse than The Only Way is Essex star Gemma.

The GC made TV gold when she joined the ITV reality series in November 2014, but she quit after just 72 hours in the Aussie outback.

The Chrisley Family Has Exciting News