Home » TV & Movies » I'm a Celebrity: Football star breaks silence on latest rumour that they're heading to the jungle

Former Tottenham Hotspur and West Ham manager Harry Redknapp has teased his potential involvement with this year’s I’m A Celebrity… Get Me Out of Here!

With the 2018 jungle cast still yet to be announced, rumours have been flying around for a number of months. Now, Harry’s comments are the closest thing to any kind of confirmation we’ve had so far. 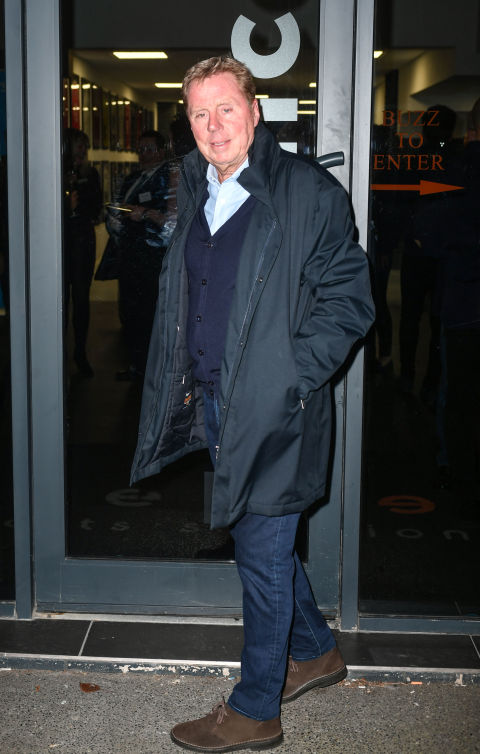 Chatting on talkSPORT recently, the 71-year-old was asked whether he’d be going Down Under later this year for a stint on the ITV reality show.

“I’m not allowed to say!” he coyly revealed. “Anything could happen between now and then. I wouldn’t like to bet one way or the other…”

But how would he handle the insects and helicopter jumps? “I don’t know, I’ve never done anything like that,” Harry shared. “I’m trying not to think about it all. I might go and sleep in the New Forest for a week in preparation!” 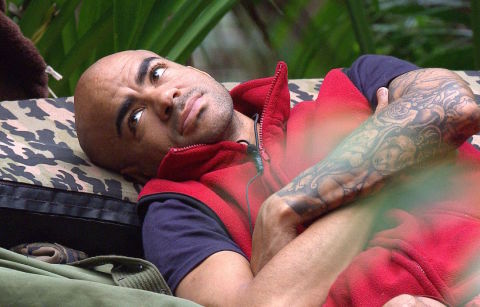 The Australian jungle has welcomed a number of participants from the footballing world, with the likes of Kieron Dyer, Neil ‘Razor’ Ruddock and Jimmy Bullard taking part over the years.

Meanwhile, Harry has also admitted his reliance on wife Sandra, which may see him come unstuck if he was to join I’m A Celeb this year.

He said: “I wouldn’t cope. I’m useless. She treats me like a baby. She does everything. I can’t cook, I can’t make a coffee, I can’t do nothing.”

We wonder if he’s capable of eating crocodile eyeballs? Or worse…

I’m a Celebrity… Get Me Out of Here! will return to ITV later this year.

TWO THIRDS of plastic containers are burnt or sent to landfill