I'M A Celebrity's Jordan North and Ruthie Henshall failed to impress their fellow campmates during last night's Castle Coin Challenge – as they turned down chocolate for Scotch eggs.

The pair left their fellow stars stunned by their choice of treat from Kiosk Cledwyn on the latest episode of the ITV reality series. 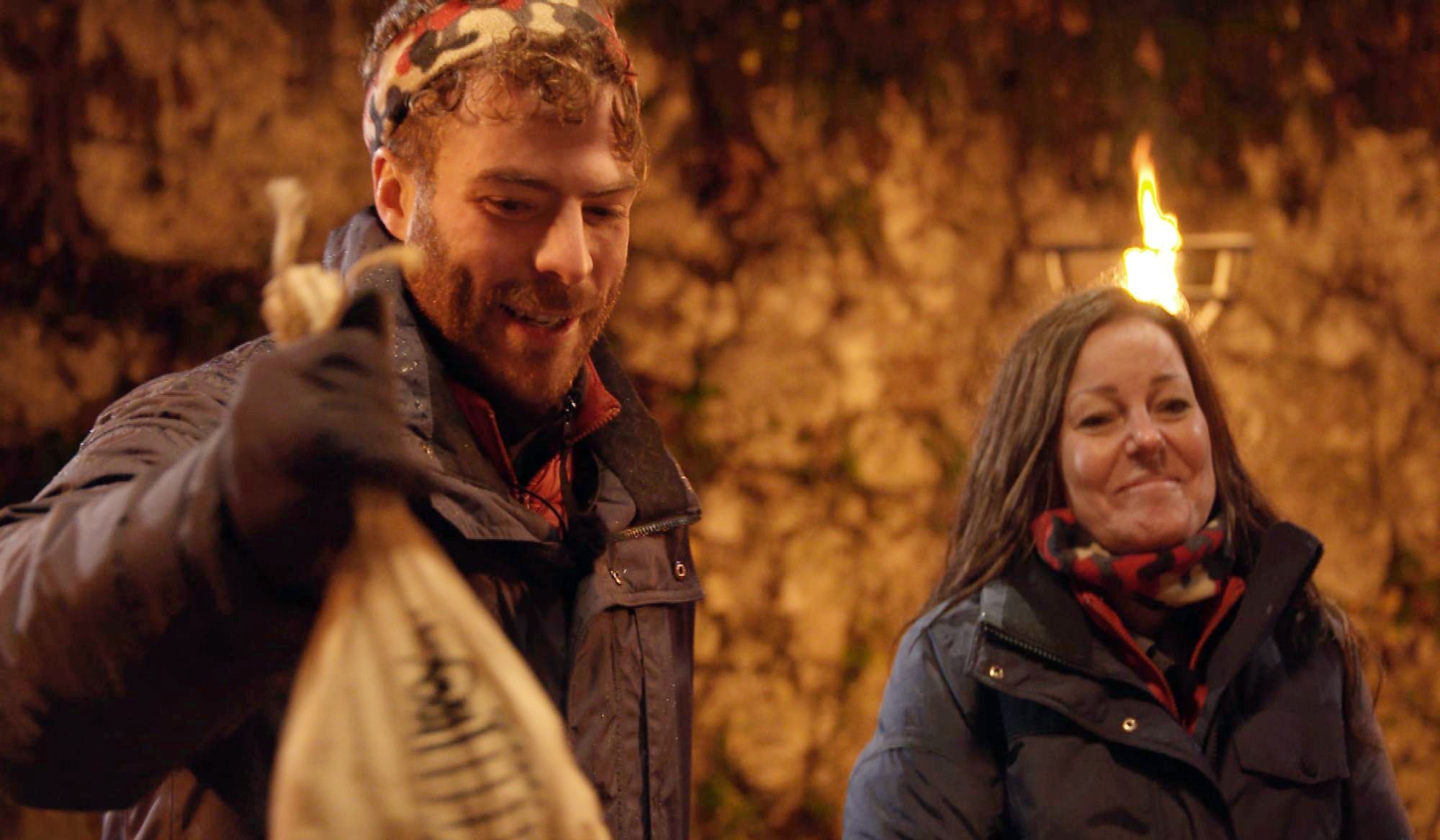 During the challenge, Jordan and Ruthie were tasked with herding ducks into a pen.

After successfully herding the ducks, the two were faced with decision for the prize to take back to the camp.

They were offered either scotch eggs or chocolate eggs, with the pair opting for savoury.

As the campmates answered the question correctly, Jordan and Ruthie were rewarded the non-chocolate eggs. 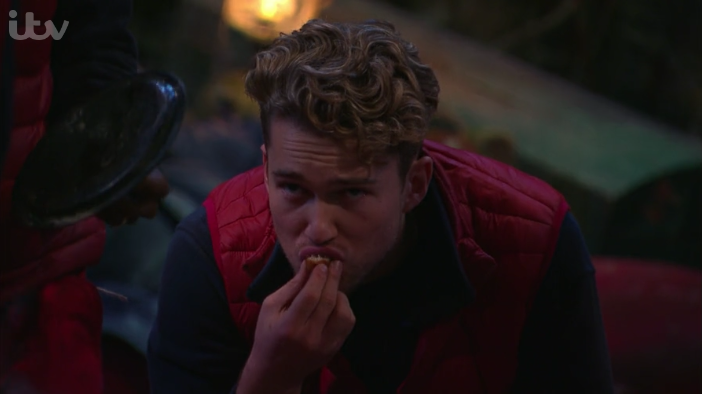 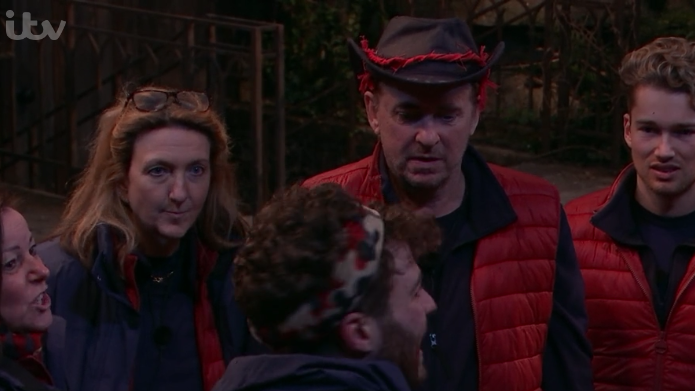 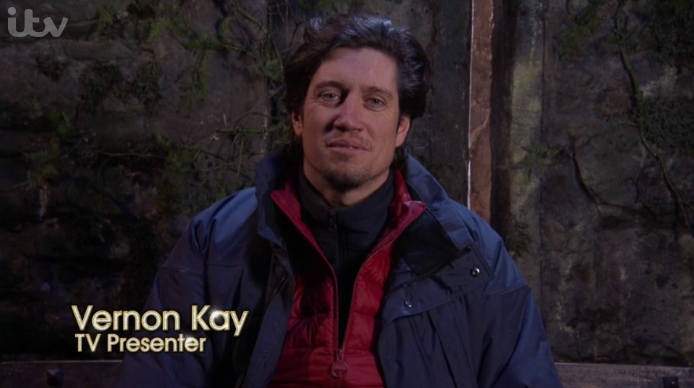 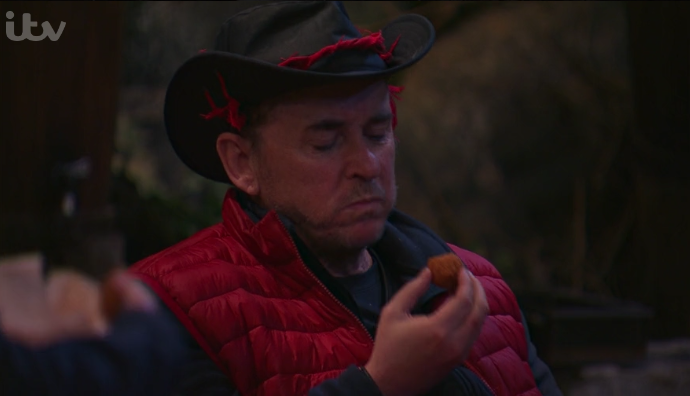 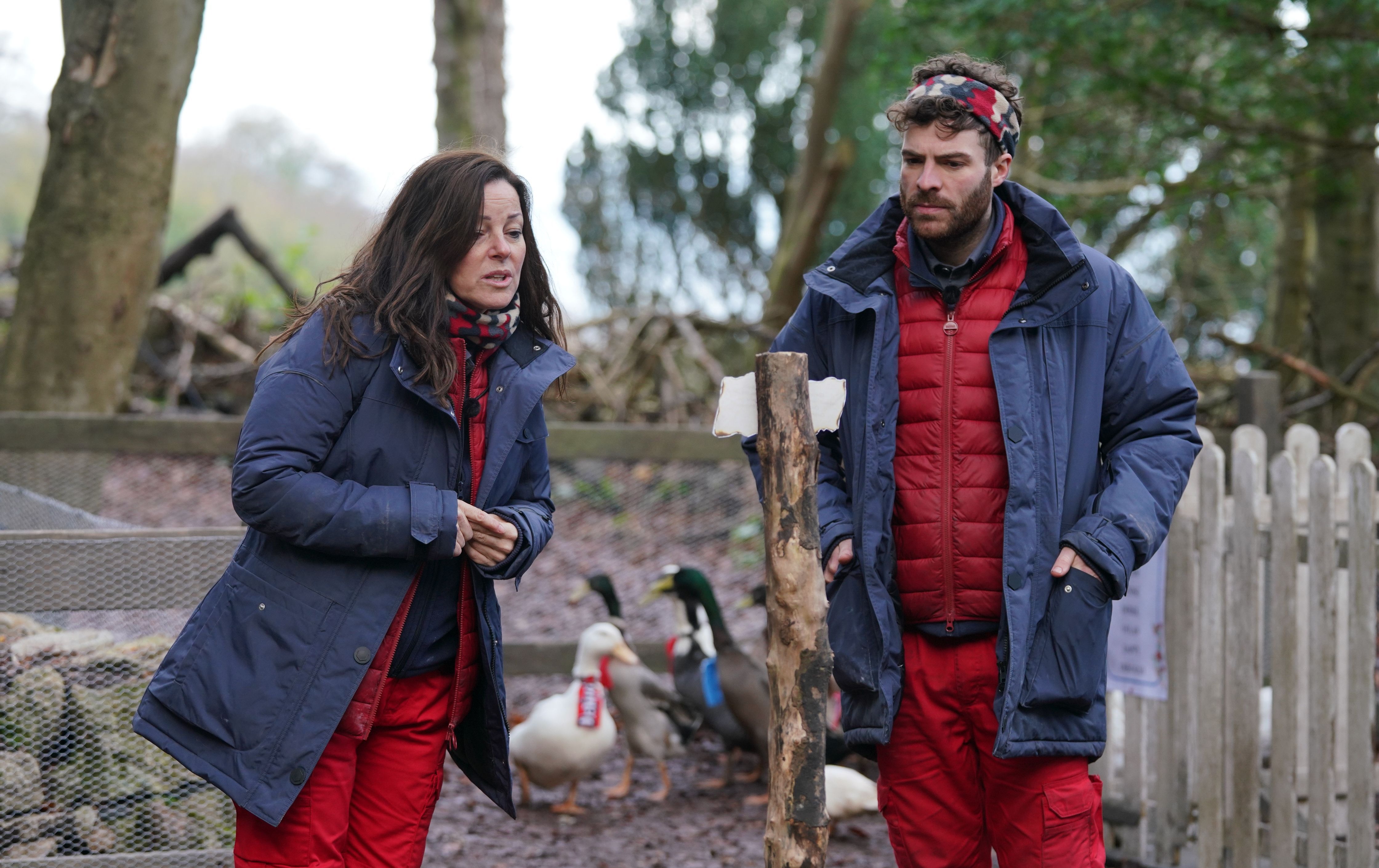 Explaining their decision, Jordan said: "We didn't think mini eggs would be substantial because there was only a few of them."

The campmates sarcastically cheered, while some couldn't hide their disgust.

In the Telegraph, AJ Pritchard said: "Never had a Scotch egg before, but it sounds disgusting. I wanted chocolate, I wanted a treat. Why didn't we go for sugar?"

Fans were left baffled by Jordan and Ruthie's pick, with some even calling the decision "criminal".

Taking to Twitter, one wrote: "Who picks a scotch egg over a mini egg, absolutely criminal!"

A second said: "I love a Scotch egg but even I was screaming at the TV when they chose them over chocolate mini eggs. What were they thinking?"

Another stated: "If someone bought me a scotch egg then told me they could have got me mini eggs I would be fuming."

9 things that happen in every soap prison storyline

Sofia Richie: Did She Dump Scott Disick For a New Guy?!

China urges U.S. not to withdraw from nuclear treaty with Russia