While The Vamps’ James McVey will be dealing with a host of bugs and sleepless nights in the Australian jungle, his bandmates will be hitting the road on tour.

But the I’m A Celebrity contestant has thought of a crafty way to ensure he’s still part of the gigs, even if he can’t be there. 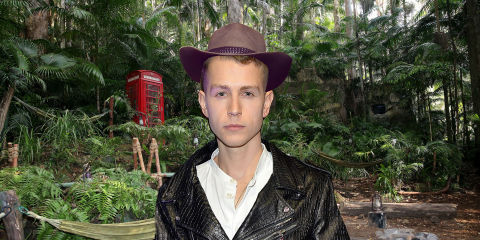 “I am actually going to miss a few gigs in South America and over here in Britain,” McVey said. “I have recorded all my guitar (bits) so they can play that out at the same time. Our bass player is really good so he could play some of them too.”

The guitarist also revealed the reaction of bandmates Brad Simpson, Connor Ball and Tristan Evans when he told them he was heading into the jungle. 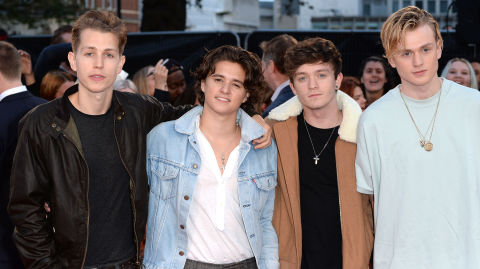 “They are really excited. They think it’s going to be great even though they were surprised initially as they thought I would struggle!” he said.

“But they have been so supportive and I am glad they are. I want to do something that puts me outside of my comfort zone. I am so much more nervous about this than I would be going on stage to perform a gig.” 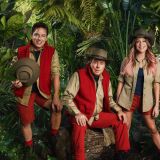 I’m a Celebrity… Get Me Out of Here! premieres on Sunday, November 18 on ITV.

Third Suspect Accused in Fatal Shooting of Mich. Singer Whose Hands Were Bound with Christmas Lights