ANT McPartlin and Declan Connelly could not have been happier to be back hosting I'm A Celeb.

The long-time pals and collaborators were clearly having a lot of fun on tonight's premiere episode, with Ant perhaps taking his jokes one step too far. 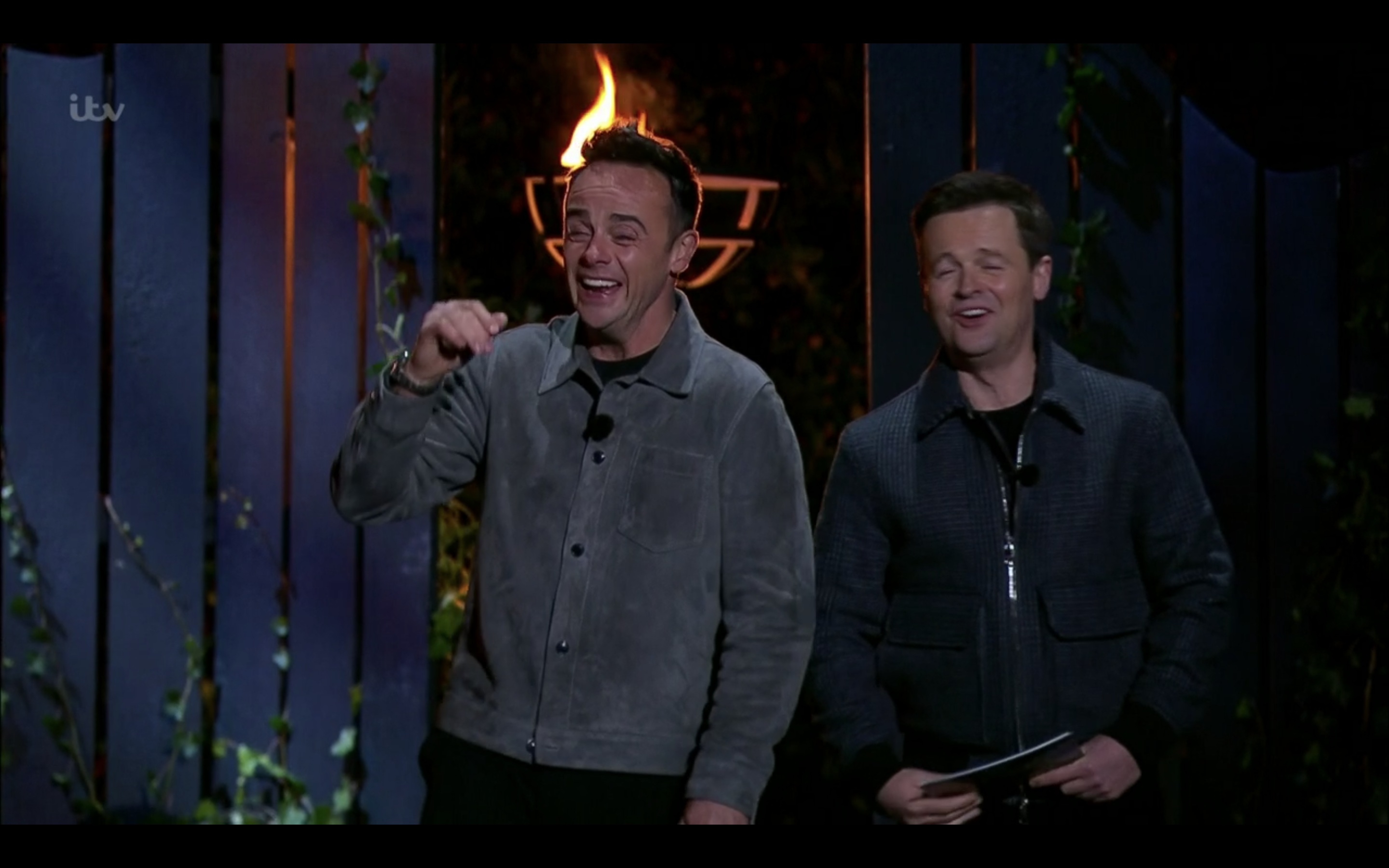 The popular ITV reality series has shifted from sunny Australia to a Welsh castle where the cold weather is less than forgiving.

During one of their live crosses the pair spoke about how the celebs would keep warm in the castle.

They joked about them having to chop up their own firewood when Ant crossed over into the risque.

Dec told viewers: "We've had a lot of cold weather, it's been very wet and rainy so I think it's going to be very difficult to get wood. 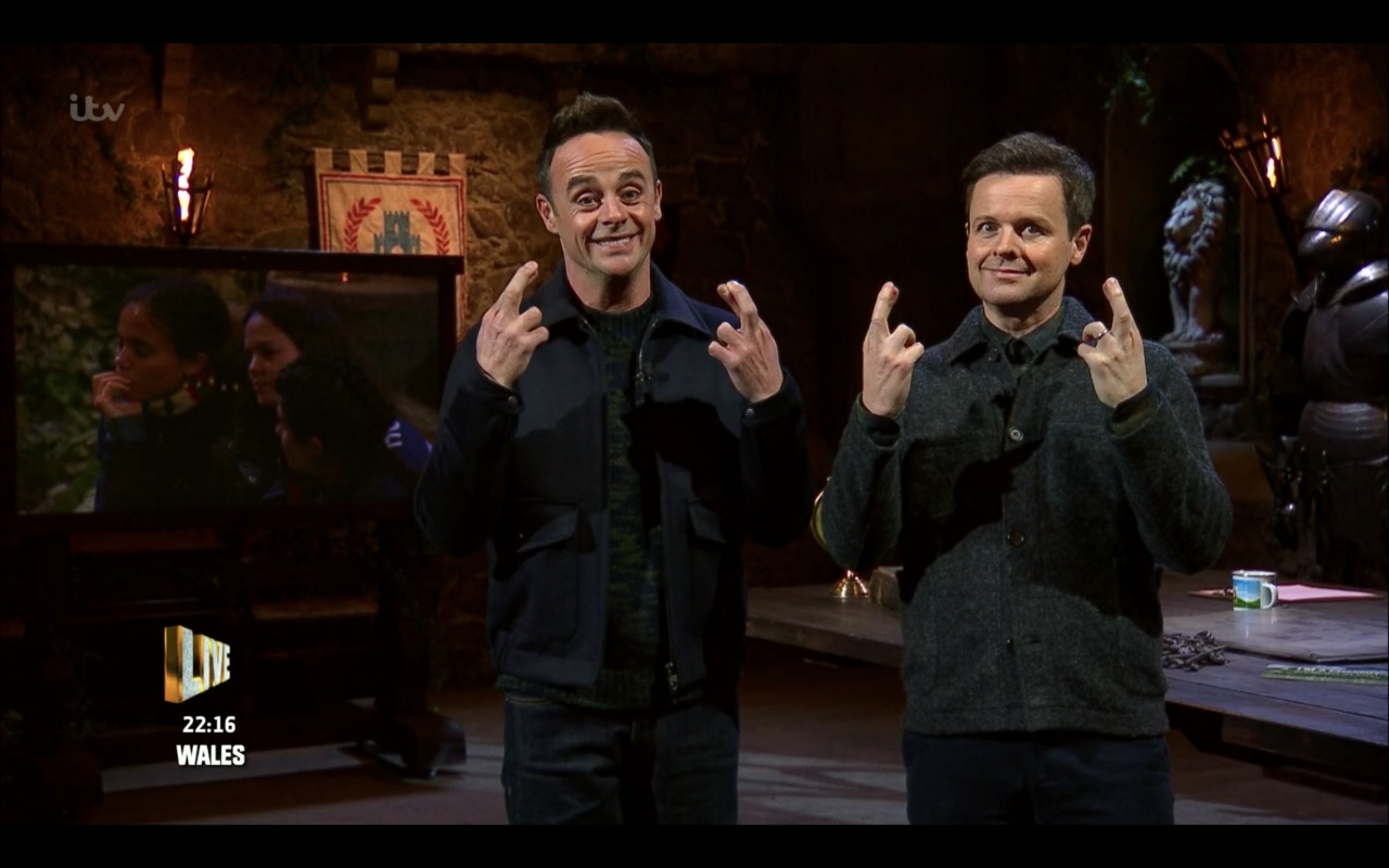 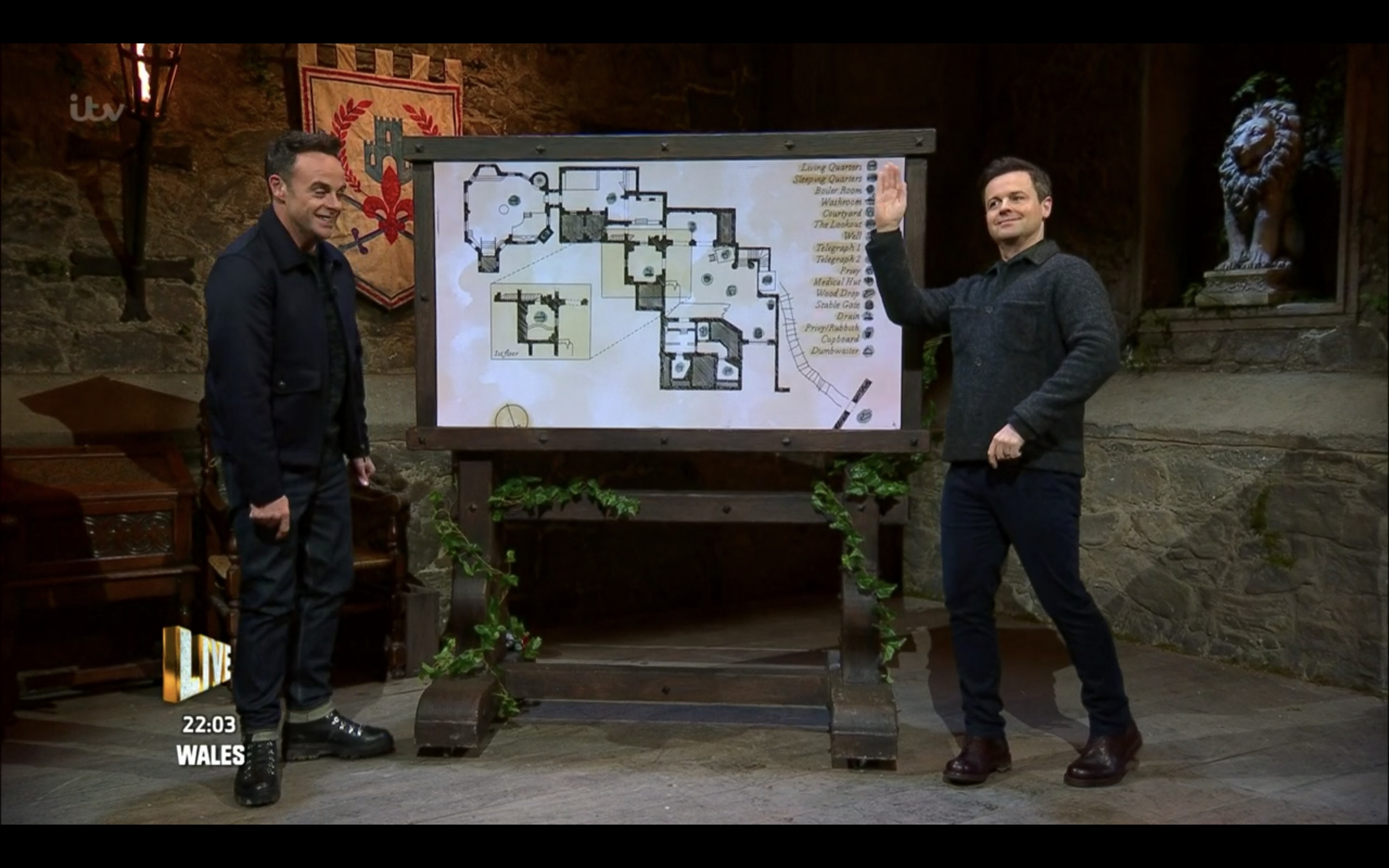 Ant quickly shot back: "Speak for yourself!"

Fans loved the banter between the pair.

One Twitter fan wrote: "I’ve missed Ant and Dec’s jokes so much."

Another added: "'So they may find it hard getting wood', speak for yourself' ffs," adding laughing face emojis. 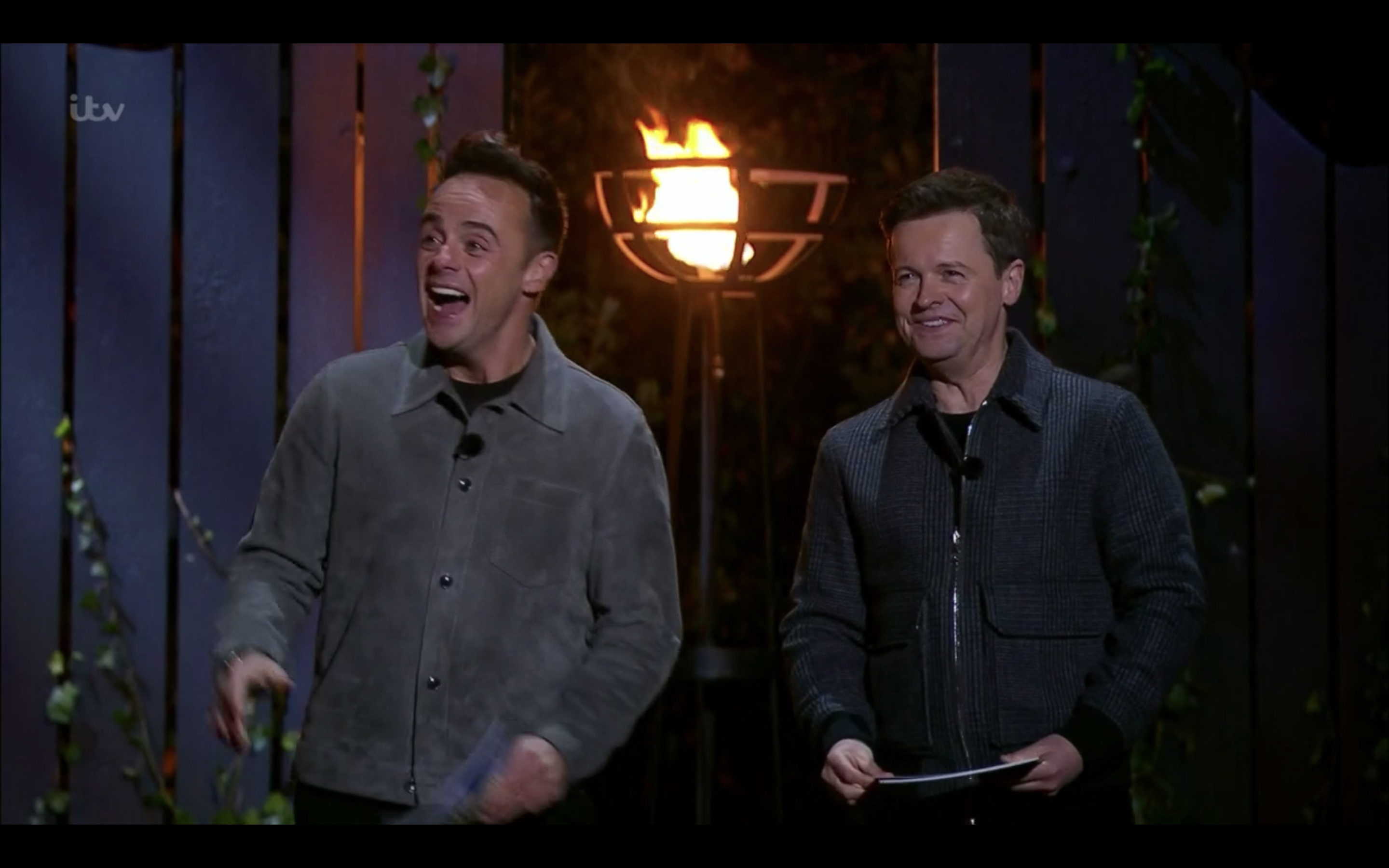 This year's 10 celebrities are staying at Gwrych Castle in Abergele, north Wales – with ITV bosses spending millions to renovate the 19th century Grade I-listed building so that it was ready for filming.

I'm A Celeb fans were thrilled with the return of the ITV reality show this evening, with Shane Richie and Beverley Callard among the stars who made their way into camp for the first time tonight.

Lone wolf attacks hard to prevent but so are simplistic reactions

Vegan, pay-what-you-feel restaurant chain Lentil as Anything on the brink