The actress – who plays Sophie Webster in the ITV soap – turned 26 on Monday and she was joined by a host of her younger co-stars to celebrate after enjoying work drinks for two other Corrie celebs' big days. 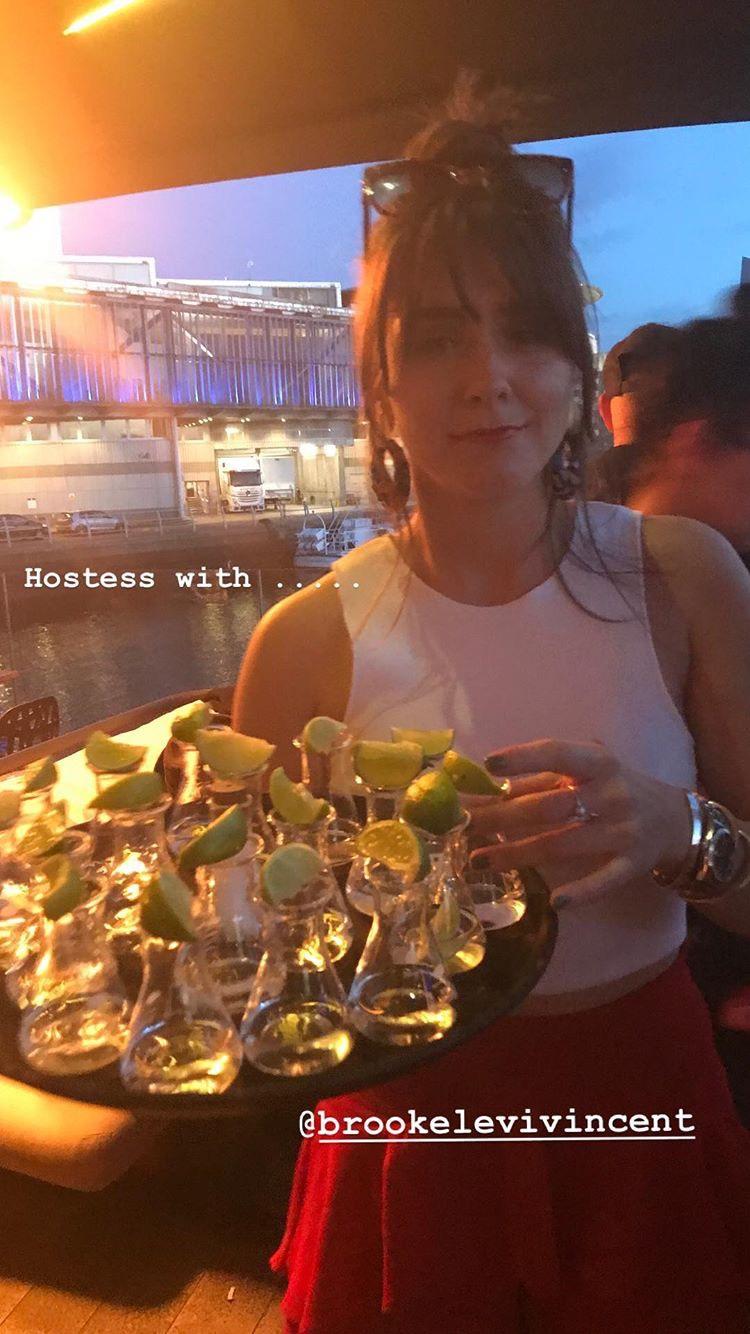 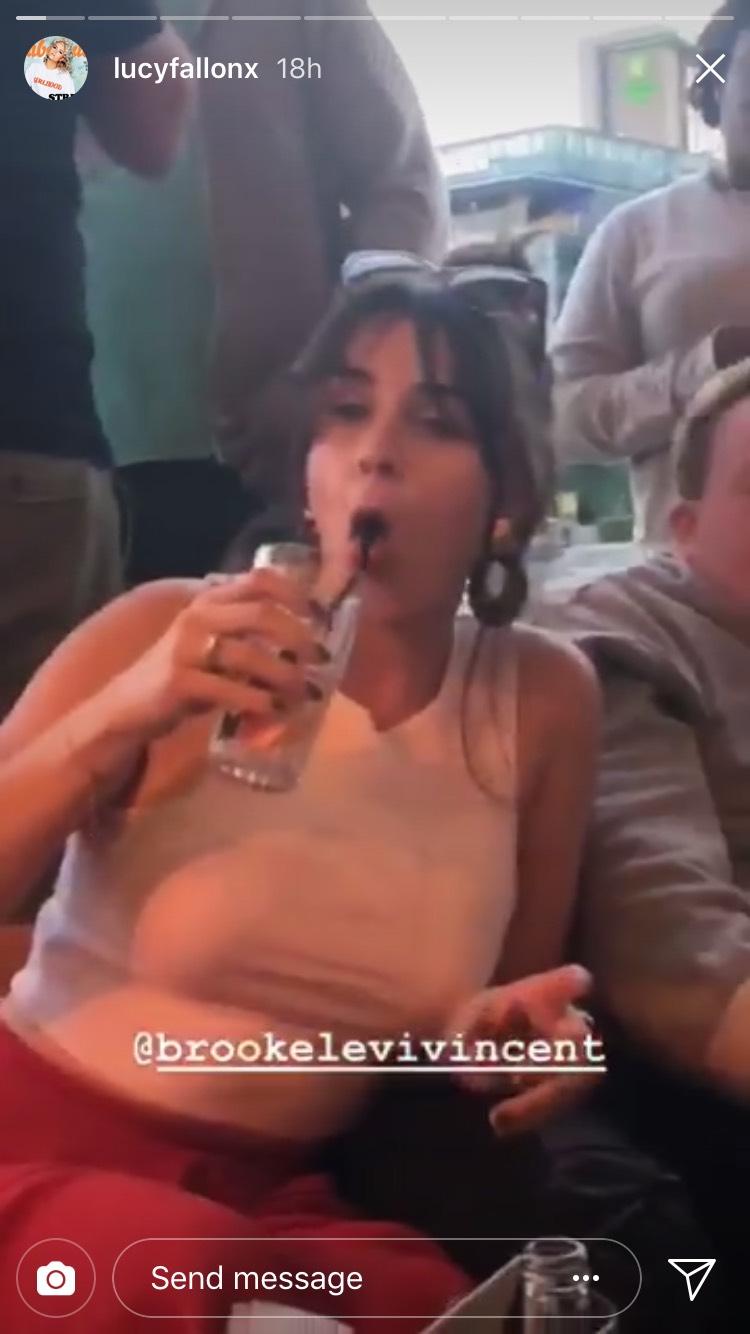 Her on-screen mother Sally Dynevor turned 55 last week and their co-star Kym Marsh will soon turn 41, so the trio of soap stars held a joint birthday bash for their colleagues in Manchester.

And it turned into a very boozy fun night for the best soap award winners at this year's British Soap Awards.

Corrie’s sozzled stars had neighbours reaching for their ear-plugs as they celebrated Brooke big day with a late night drinking session in a fancy quayside bar and ending the night cavorting on an indoor bouncy castle.

They took to social media to share snippets of their epic night, and their hangovers the next day. 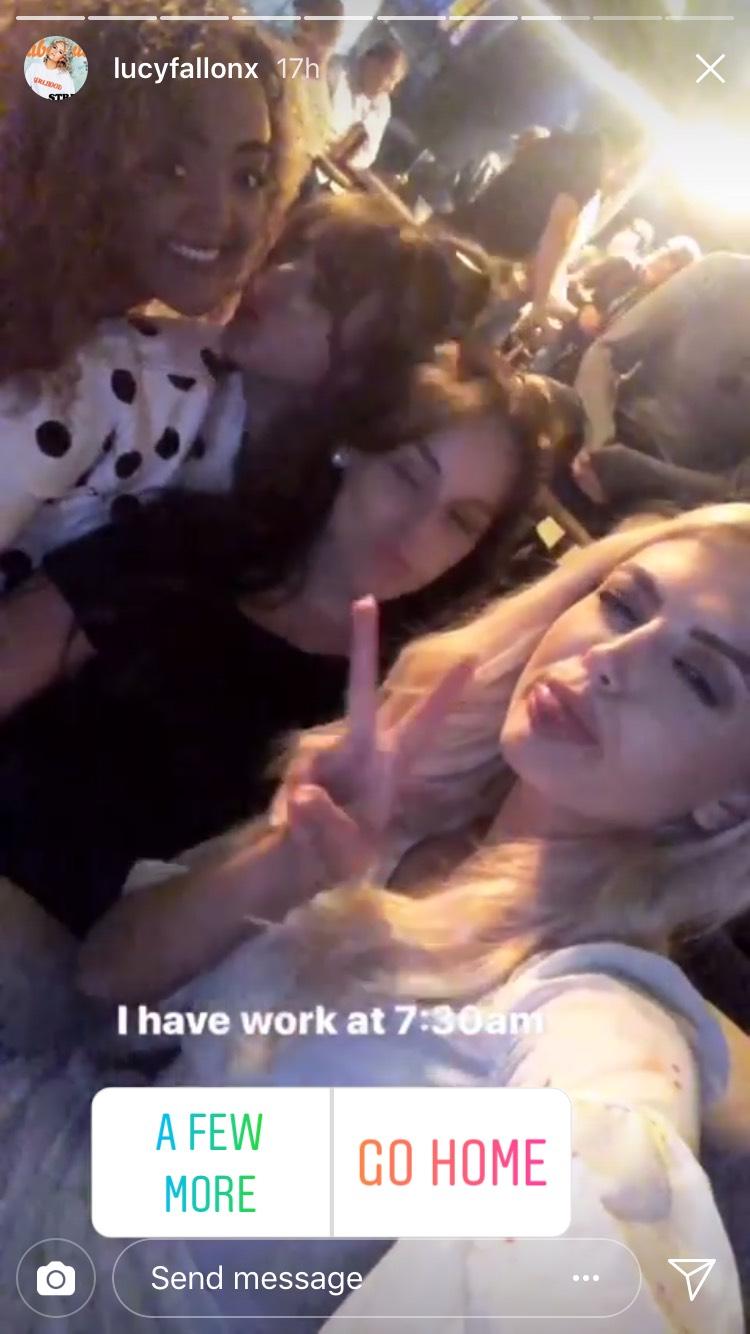 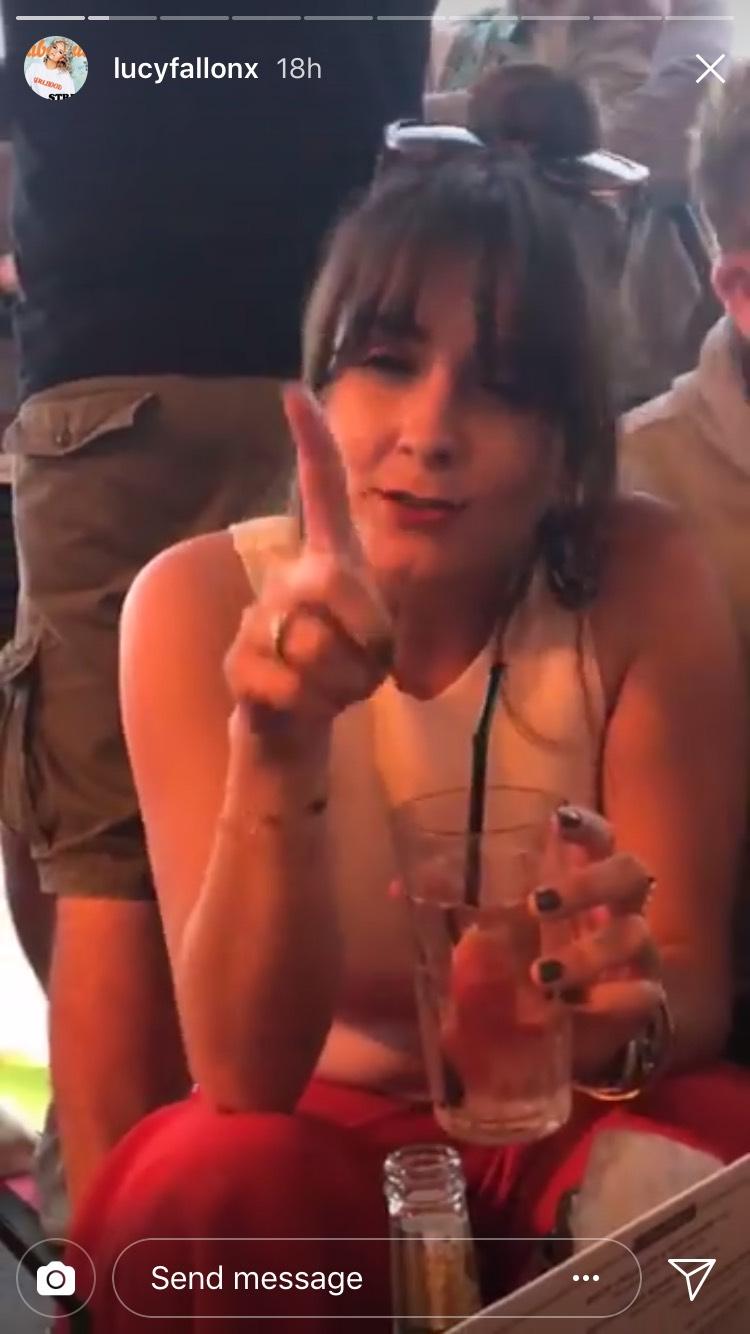 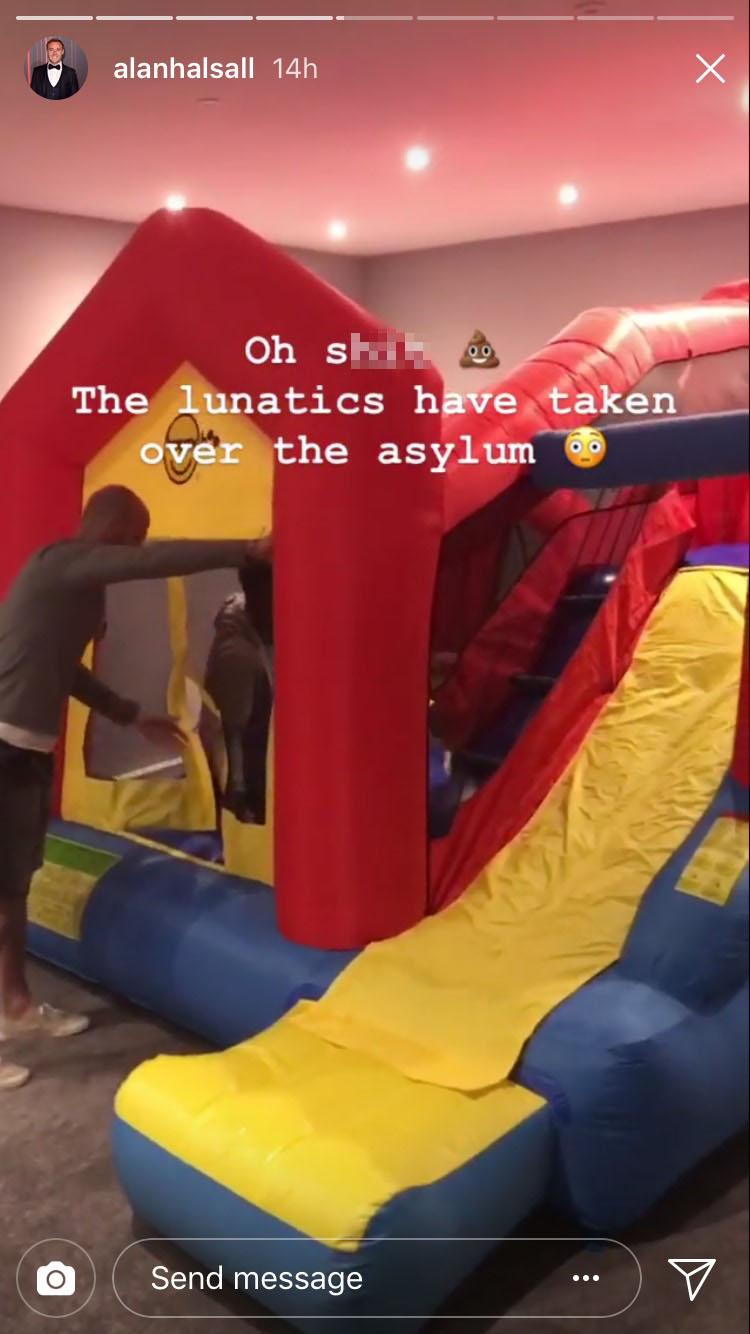 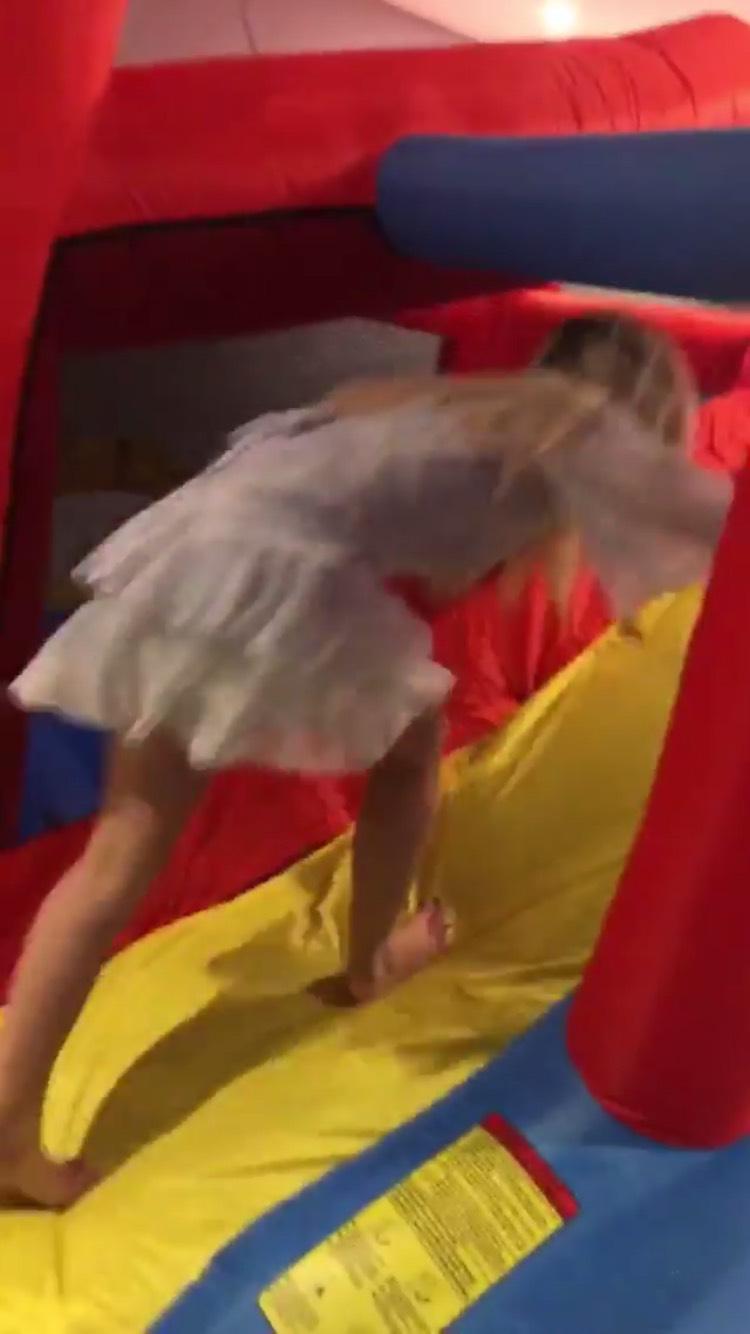 The Sophie Webster star was filmed stood on a chair on the terrace of Alan Halsall’s house at midnight drunkenly shouting: “It’s my house – you can do what you want. You can ever sell the chairs inside.”

Footage also taken by co-star Alan and shared on Instagram showed pals spilling out of the inflatable bouncy castle with the caption: “Oh s*** the lunatics have taken over the asylum.”

Inside the toy he videoed Lucy Fallon – who at the weekend won two gongs at the British Soap Awards – looking much the worse for wear and a now quieter Brooke slumped at the back studying her phone.

The footage ended with Lucy – Bethany Platt – mouthing “F*** off” at the lens. 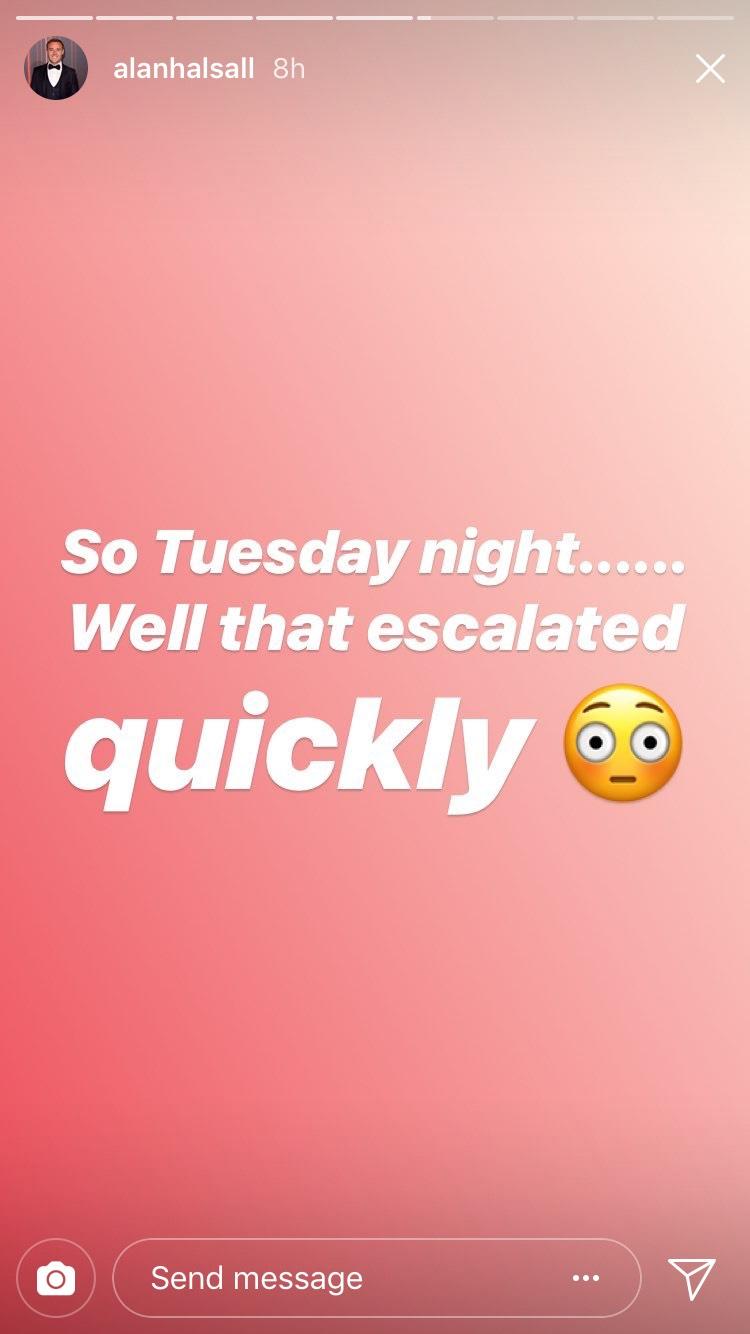 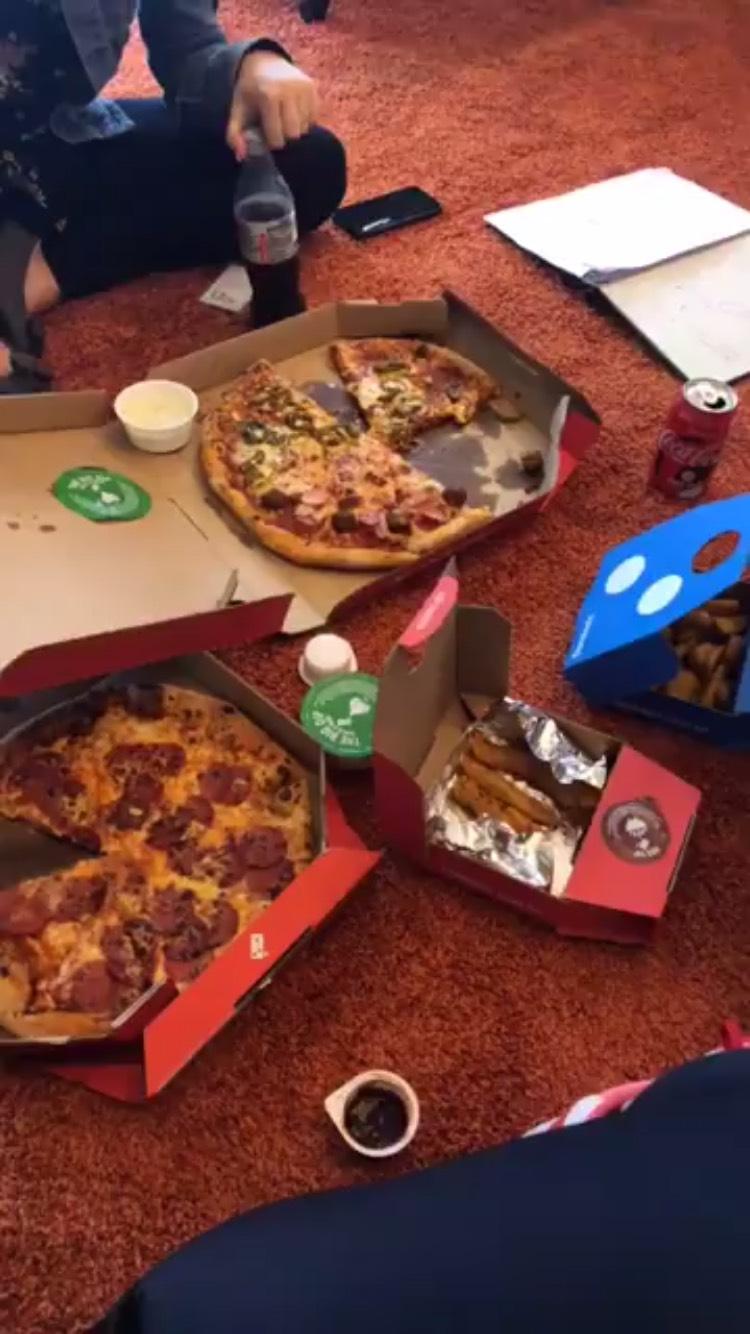 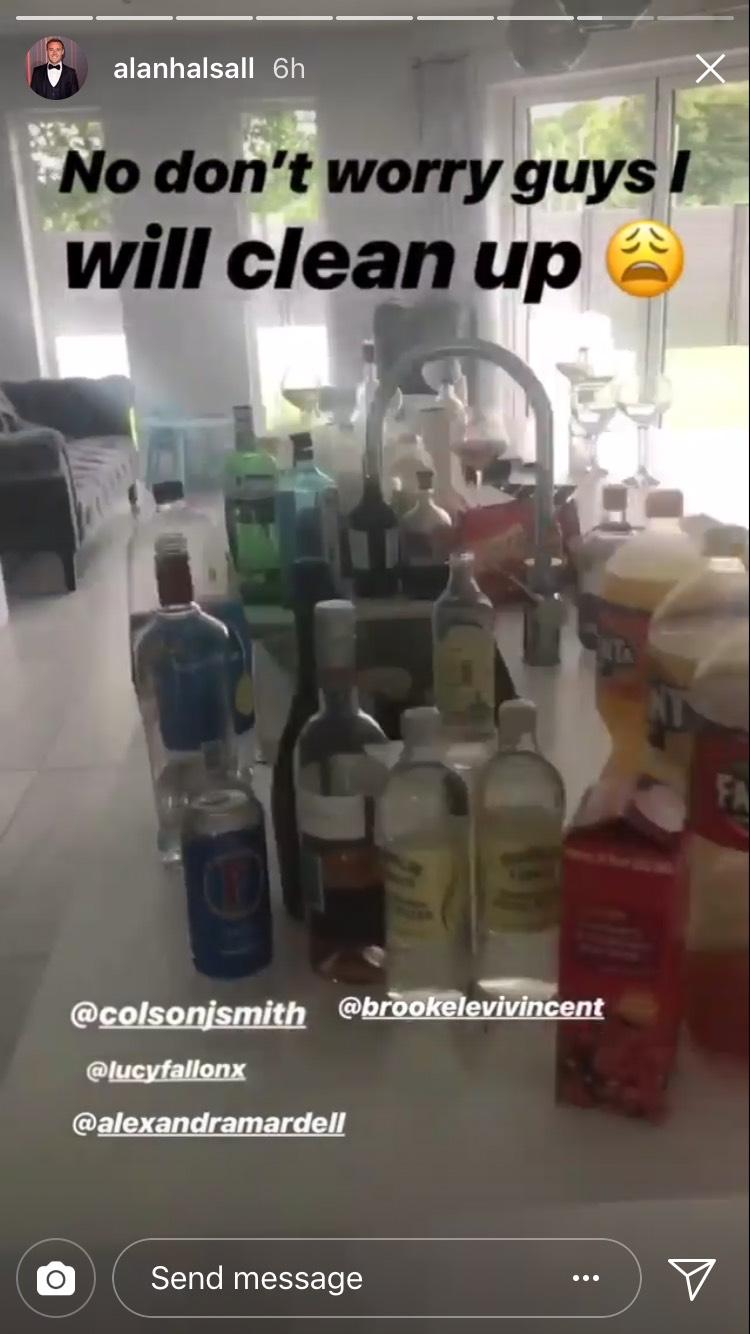 The pals – including actor Colson Smith and a host of other cast members and pals – had earlier posed for a group photo posted by Alan looking fresh-faced and ready to toast Brooke’s 26th birthday.

But by the time they left the bar, the proceedings had descended into mayhem – with Brooke earlier buying shots for the revellers.

She was also filmed by Lucy polishing off drink after drink while attempting to congratulate her co-star on her British Soap Awards prizes.

The party then moved on to Alan’s pad and he captioned the antics on his terrace with the words “party an my house “ and oh shit @brookelevivincent has took over.”

The next morning Alan woke up and took to Instagram to share his disbelief about their Tuesday night antics.

One said simply: "So Tuesday night…well that escalated quickly."

Another was a snap of Lucy Fallon's white shoes and Gucci handbag dumped on the front seat of his Merc with the question "How?"

A third showed stacks of empty bottles at his home in Worsley, near Manchester. Alan told pals: "Don't worry guys I will clean up."

Meanwhile at Corrie, Lucy and Brooke were busy trying to decide between ordering pizza or fried chicken for their hangover cures.