The reality favourite gathered all her family and friends together to party the night away for her special day. 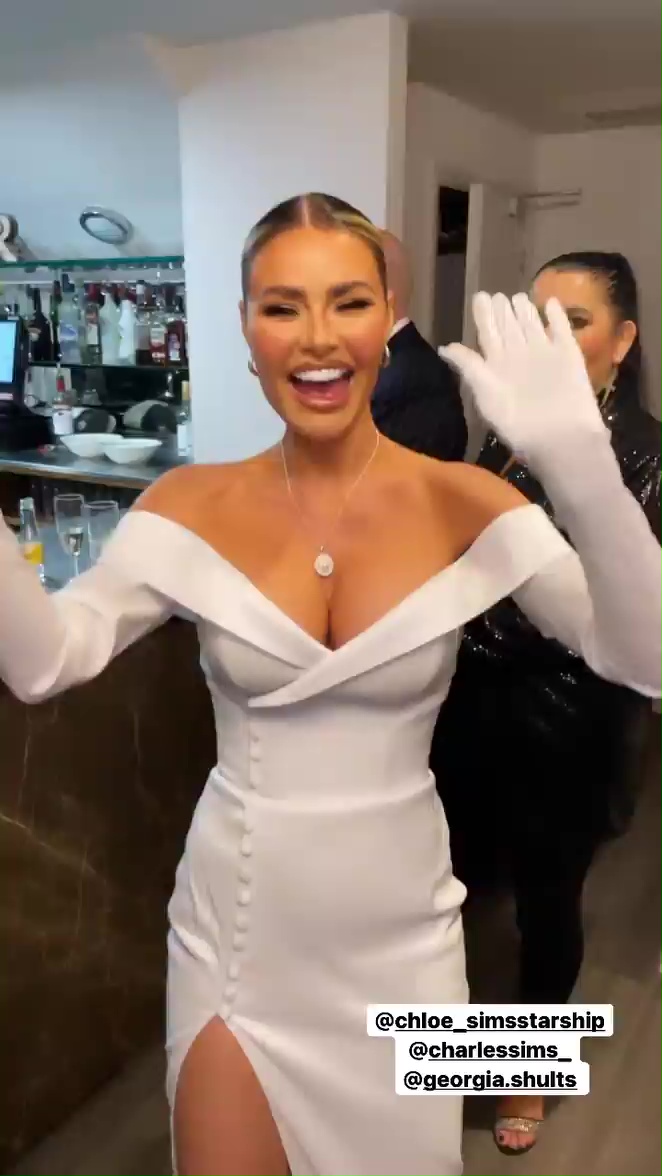 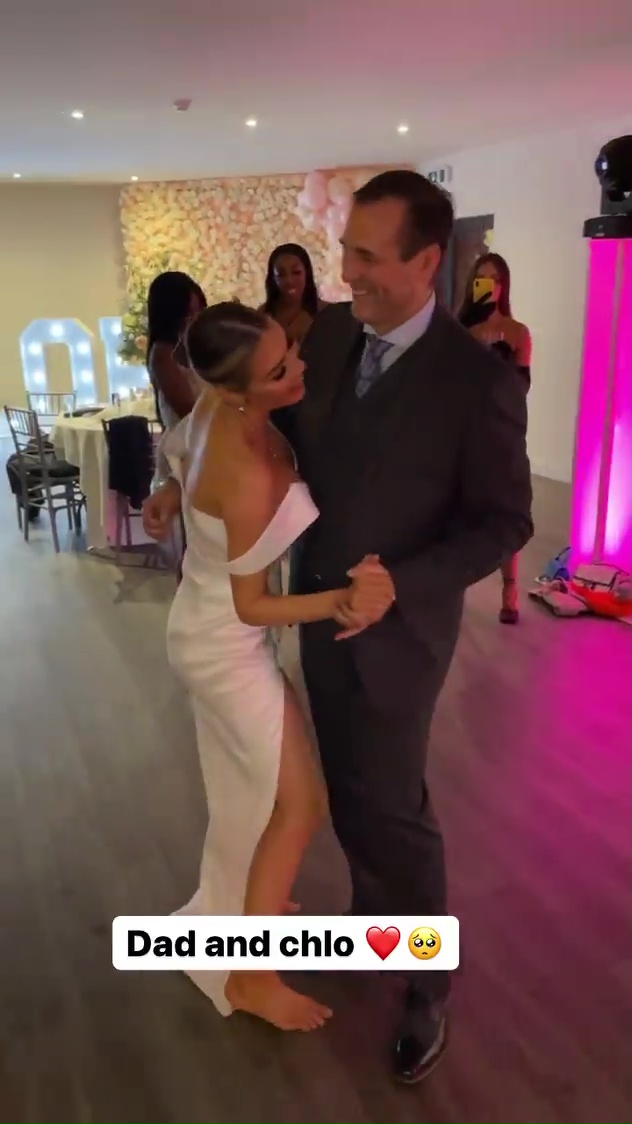 Lucky for fans, Chloe and the rest of her guests gave an insight into what they all got up to on social media.

The telly star transformed the venue into a stunning set up that featured a pink balloon display and her name in bright lights.

For the evening, Chloe opted for a tight white bandeau dress with a leg slit to show off her amazing figure.

She completed the look with a face full of glam make-up and her hair slicked back into a low bun.

Her guests were treated to a sit down meal and each table had a huge bouquet of flowers and candles placed in the middle.

They could also take the perfect picture standing in front of a gorgeous pink flower wall.

There were lots of tasty treats for her guests to enjoy including doughnuts, popcorn, and of course, plenty of booze.

The DJ booth certainly got them all in the mood for a boogie, and some were brave enough to belt out some tunes into a microphone.

Chloe's daughter Madison, 16, and her siblings Demi, Frankie and Charlie were just a few famous faces that made an appearance.

Chloe's rarely seen dad also attended the bash and Demi caught the father-daughter duo swaying together on the dance floor.

Cousins Joey and Frankie Essex were also seen dancing the night away.

But one person missing from the celebrations was Pete Wicks.

Earlier this week Chloe continued to fuel romance rumours with the tatted hunk as she posed for a very cosy snap to celebrate his 33rd birthday.

She wrote on Instagram: "Pete's birthday in the morning 🤪.

"Of course @p_wicks01 has profusely told me im not allowed to post or announce this little fact.. but here I am 😈 announcing… HAPPY PRE BIRTHDAY PETE 🤗."

Just weeks ago Chloe admitted she loves and has no regrets over their romance in a fan Q&A.

Last year viewers of the ITV2 show were left shocked when the pair revealed they had been having an on-and-off relationship for two years.

Shortly after, the two stopped talking after an explosive bust-up but they are now finally pals again.

One intrigued follower asked: "Do you have any regrets between what happened in the past with you and Pete?xx."

Chloe explained: "No I don't because although it ended in years on the show, we had so many good times.

"We always sort it out in the end & we love each other x."

Another wanted to know if fans will see more of the pair together Towie.

In September the pair were seen leaving the National Television Awards arm in arm, sparking speculation they might be giving things another go.

But Pete has insisted that the pair are just "friends" and said that their romantic relationship is "in the past".

In October 2020 the two revealed that they had been secretly seeing each other for two years.

Their romance came to a head last year in upsetting scenes and fans will no doubt be rooting for Chloe to get her happy ever after. 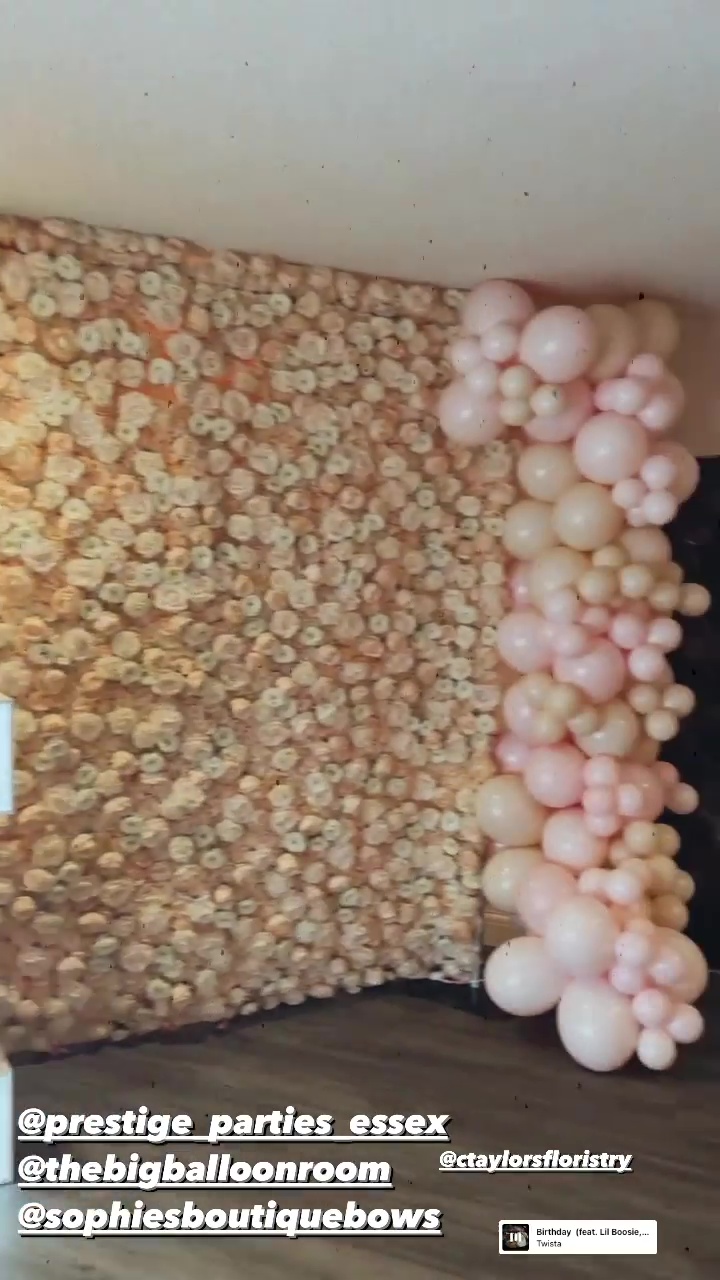 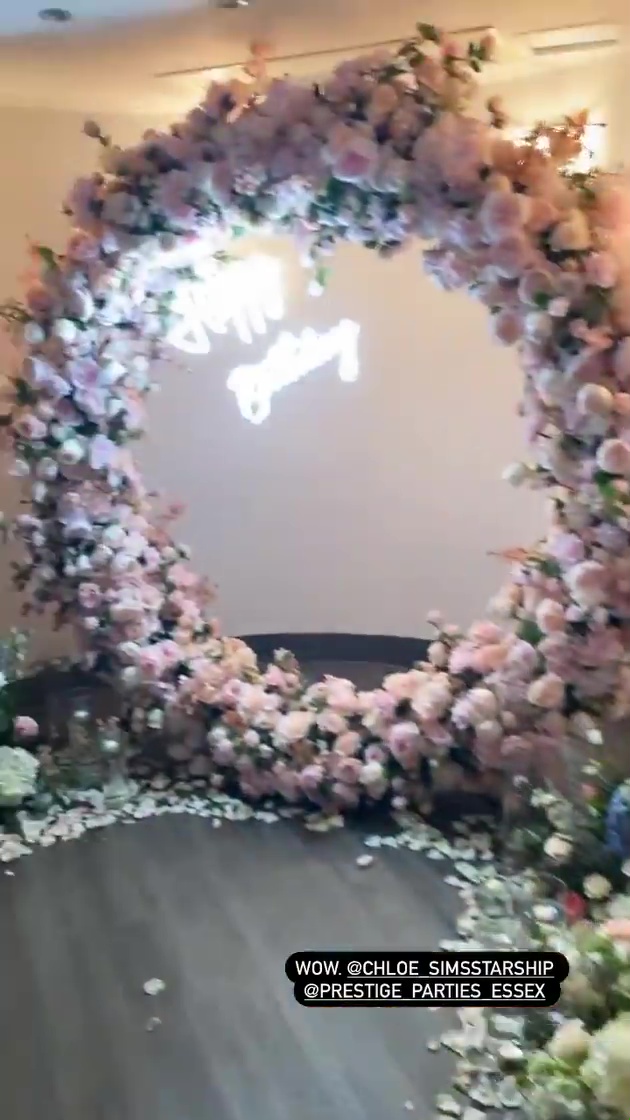 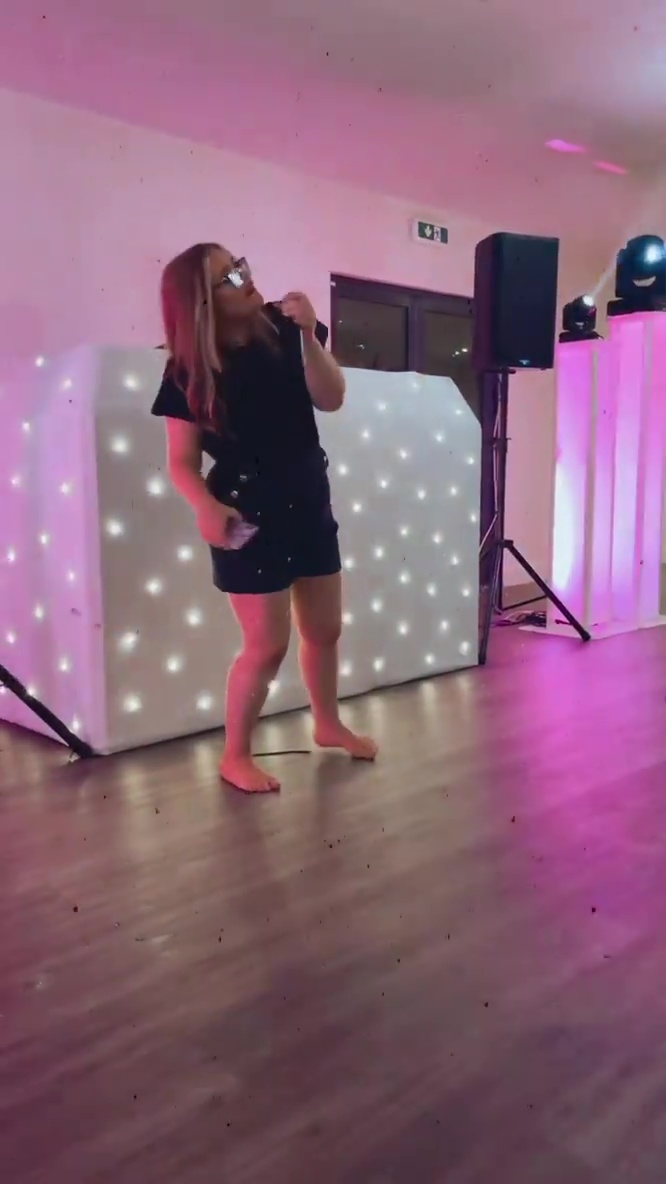 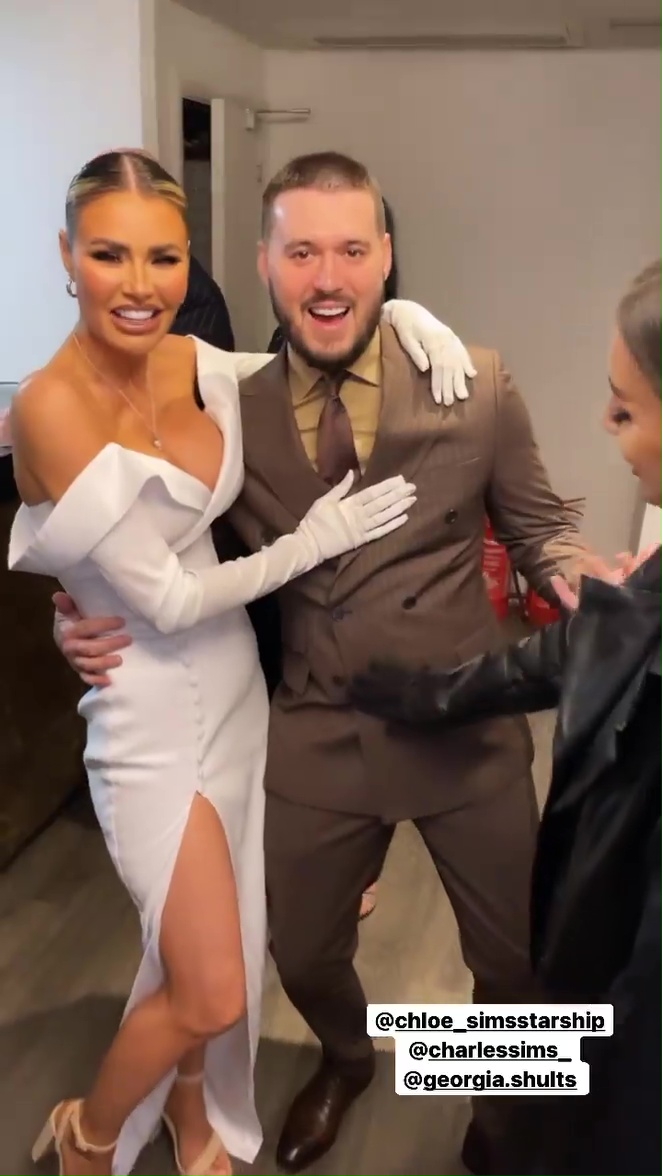 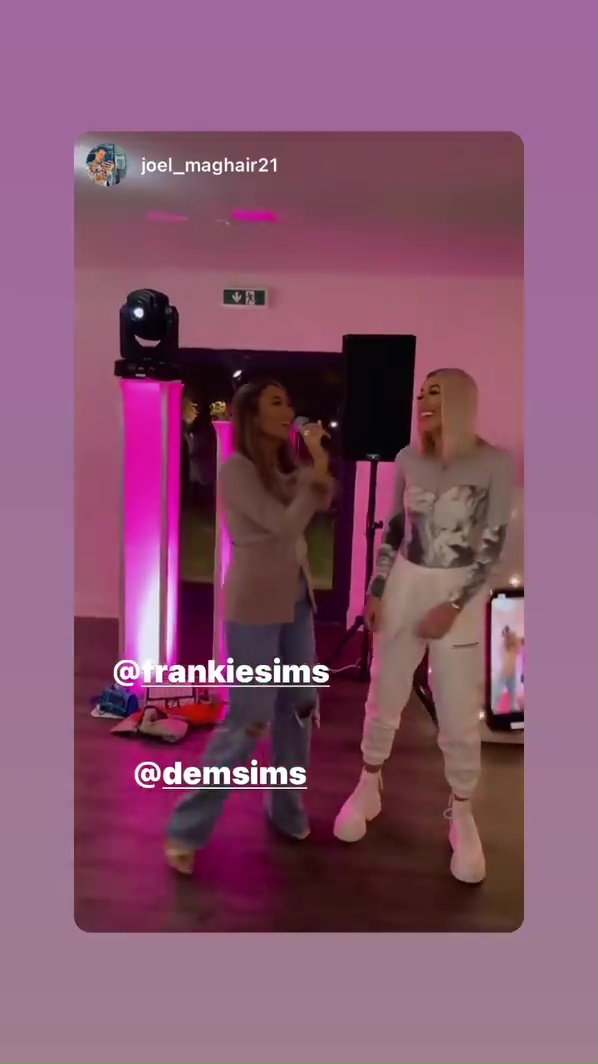 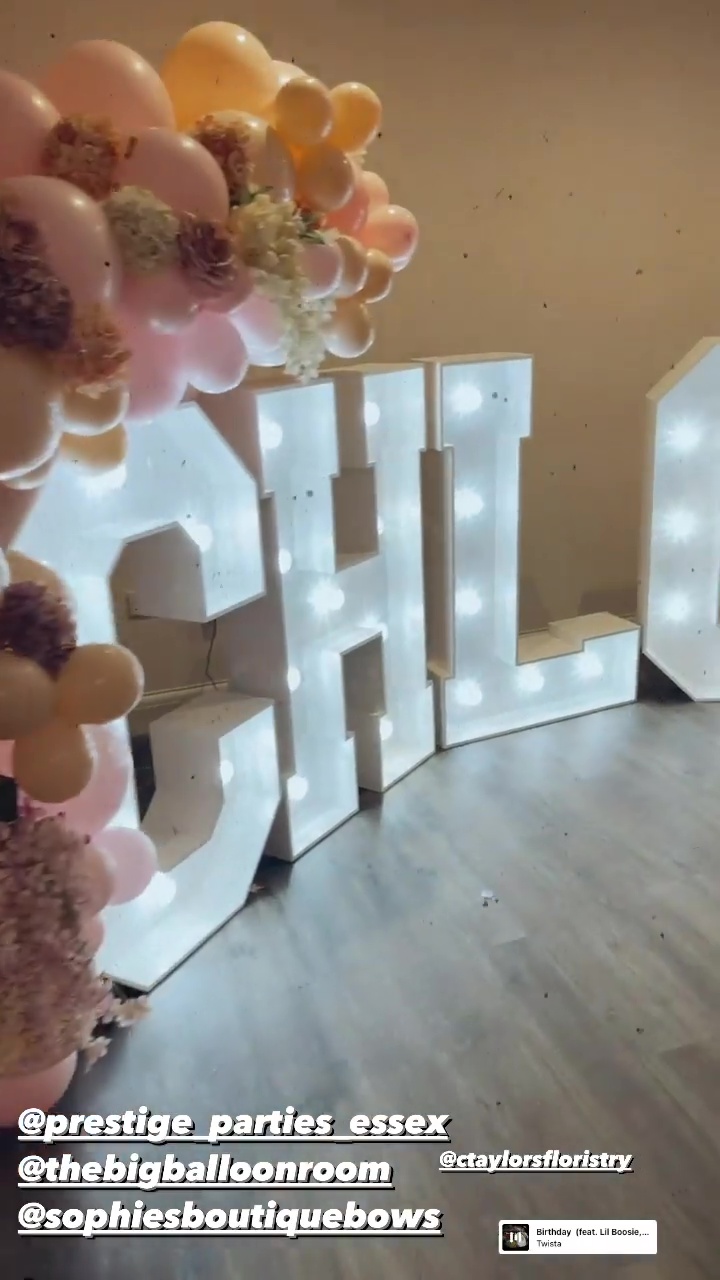 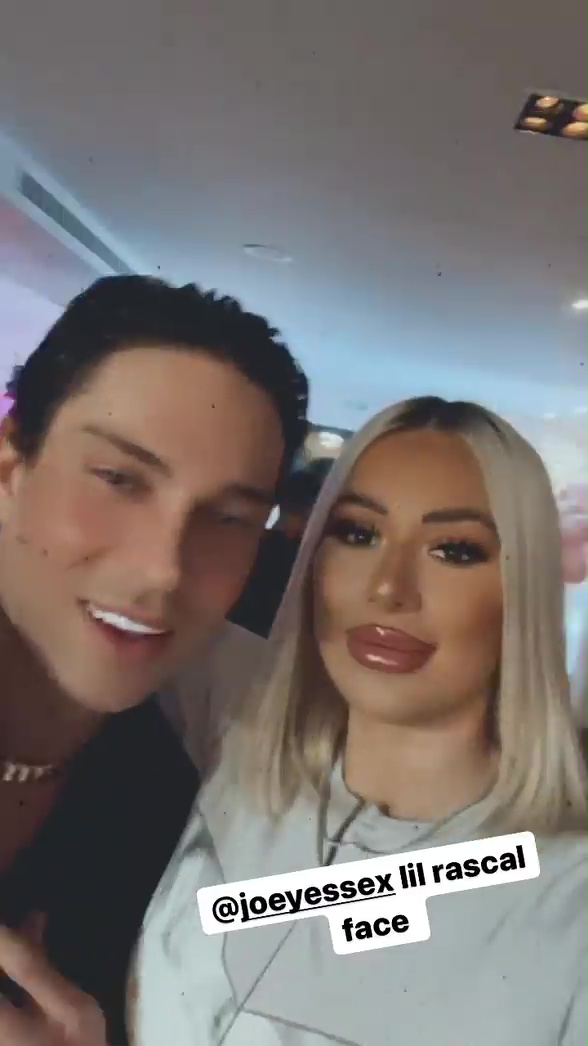 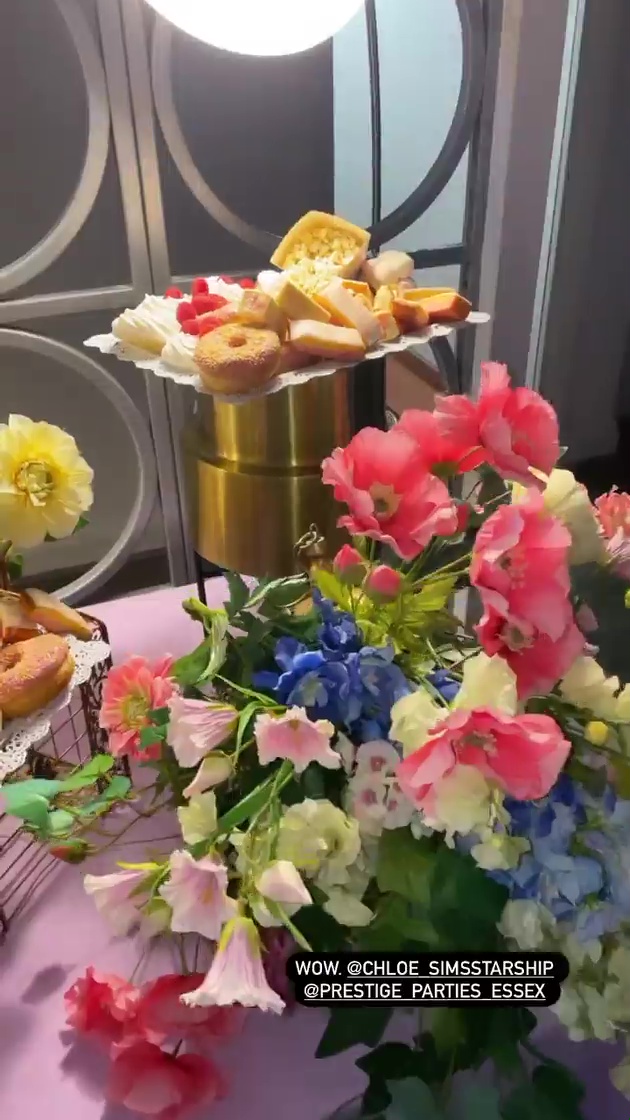 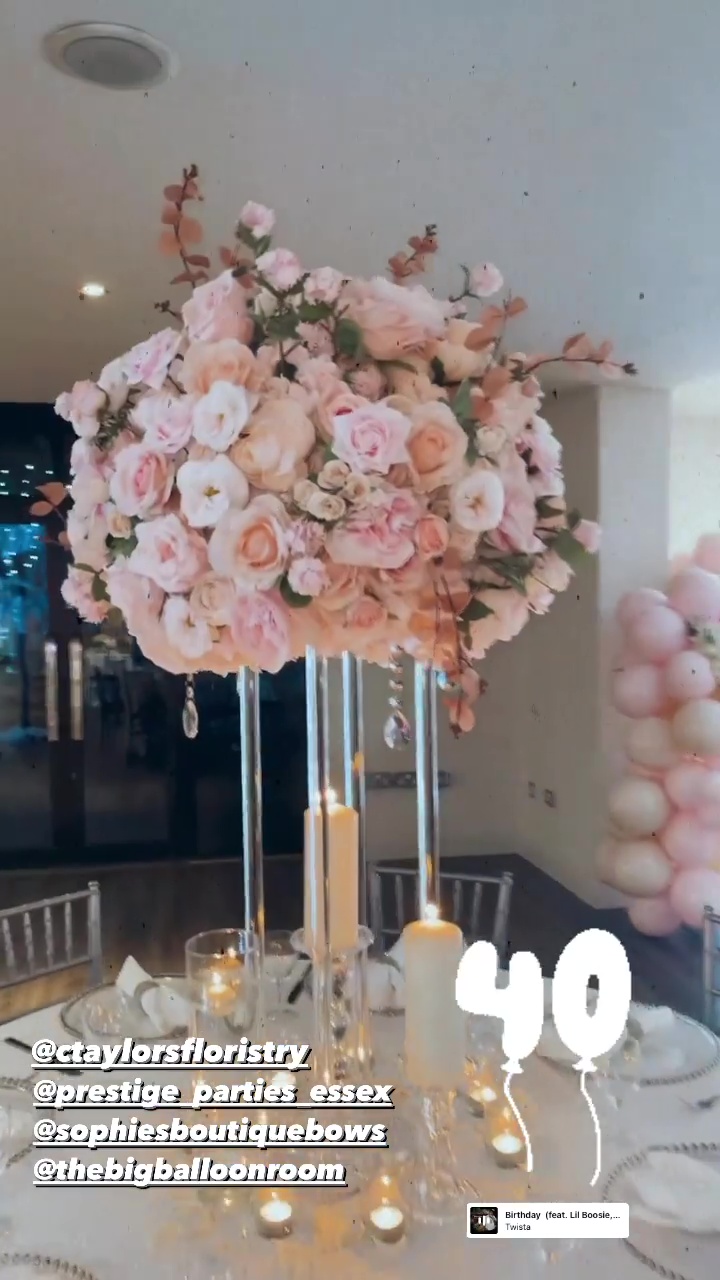 How old is Shirley Ballas, is the former Strictly judge married and what’s her net worth? – The Sun

How old is Bear Grylls, who is his wife Shara, how many kids do they have and when did he become Chief Scout?

Kris Jenner Breaks Down in Tears While Discussing the End of KUWTK: 'It's Hard'