Home » TV & Movies » Inside Dubai: Playground Of The Rich viewers all have the same complaint about loaded expats

BBC viewers were left with a bad taste in their mouths after watching the first episode of Inside Dubai: Playground Of The Rich.

People who tuned in to the BBC Two series, which follows the Middle Eastern resort's glamorous locals, expats and tourists, were disgusted with the obscene levels of excess on display and said they "switched it off". 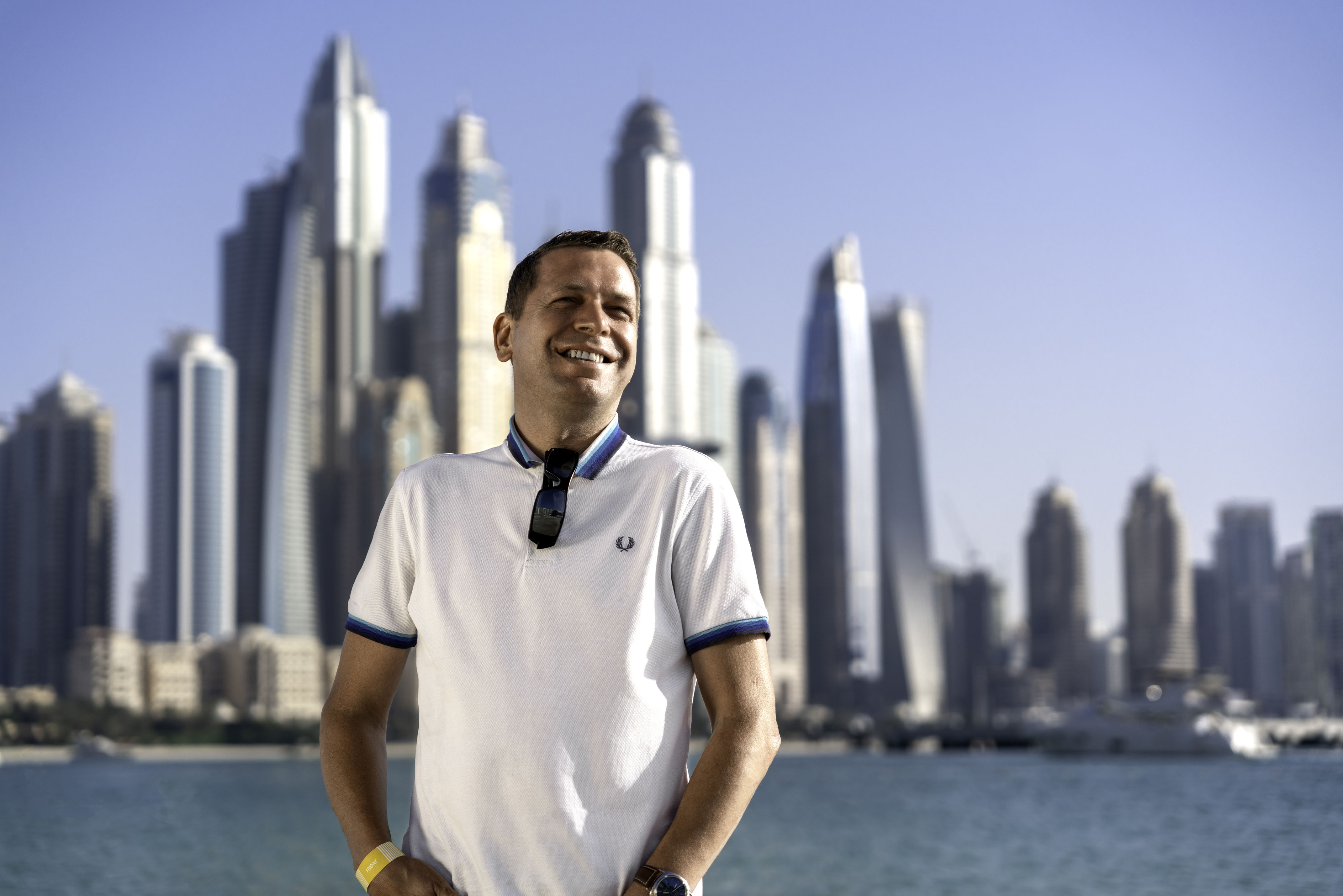 Monday's debut episode introduced viewers to a woman with a £4milllion wardrobe, a teenage billionaire whose hobby is wrapping luxury cars, and Abu Sabah, the man who owns the world's most expensive number plate.

He is an Indian ex-pat who is just one of Dubai’s 52,000 millionaires and is thought to be worth an incredible £1.4billion.

Abu's bank balance has been accumulated through his investments and impressive property portfolio.

He is the owner of and chairperson of Property Delopment Firm Raj Sahni Group (RSG Group of Companies), which is one of the most profitable companies in the United Arab Emirates.

Abu entered the world of business at the age of 18 and admitted he grew up wealthy and that his dad was a "very rich man".

He has achieved his ultimate goal after he bought himself the world’s most expensive number plate for a cool £6.8 million.

TV comedian looks unrecognisable in 00s throwback – can you tell who it is?

Viewers watching complained about the display of riches and how it highlighted the inequality between the wealthy and the poor.

"Watch and be horrified…." warned one viewer on Twitter.

Another added: "No thanks. Tasteless. Classless. Pointless. Obscene."

And another scathed: "Many of the things which are fundamentally wrong with the world are visible in Inside Dubai: Playground of the Rich on BBC Two."

Another ridiculously rich person featured on the first episode was Rashed Belhasa aka Moneykicks, 19.

He got huge recognition after making videos about his rich lifestyle, expensive shoes and different exotic vehicles like Rolls Royce and Bentley.

Since 2021, Rashed has a net worth of $4million with his sneaker collection is worth more than $2million alone.

His monthly income is $25,000 and annual is more than $300,000 with his income coming from different sources such as music videos and YouTube.

Rashed currently holds the title of being the richest kid in Dubai and is super popular among automotive enthusiasts.

He loves buying new cars and wrapping them in popular brand sticks including Supreme, Louis vuitton, Yeezy and more.

The teen most recent took his Rolls Royce Ghost to the garage and got it a flashy new Dior wrap. 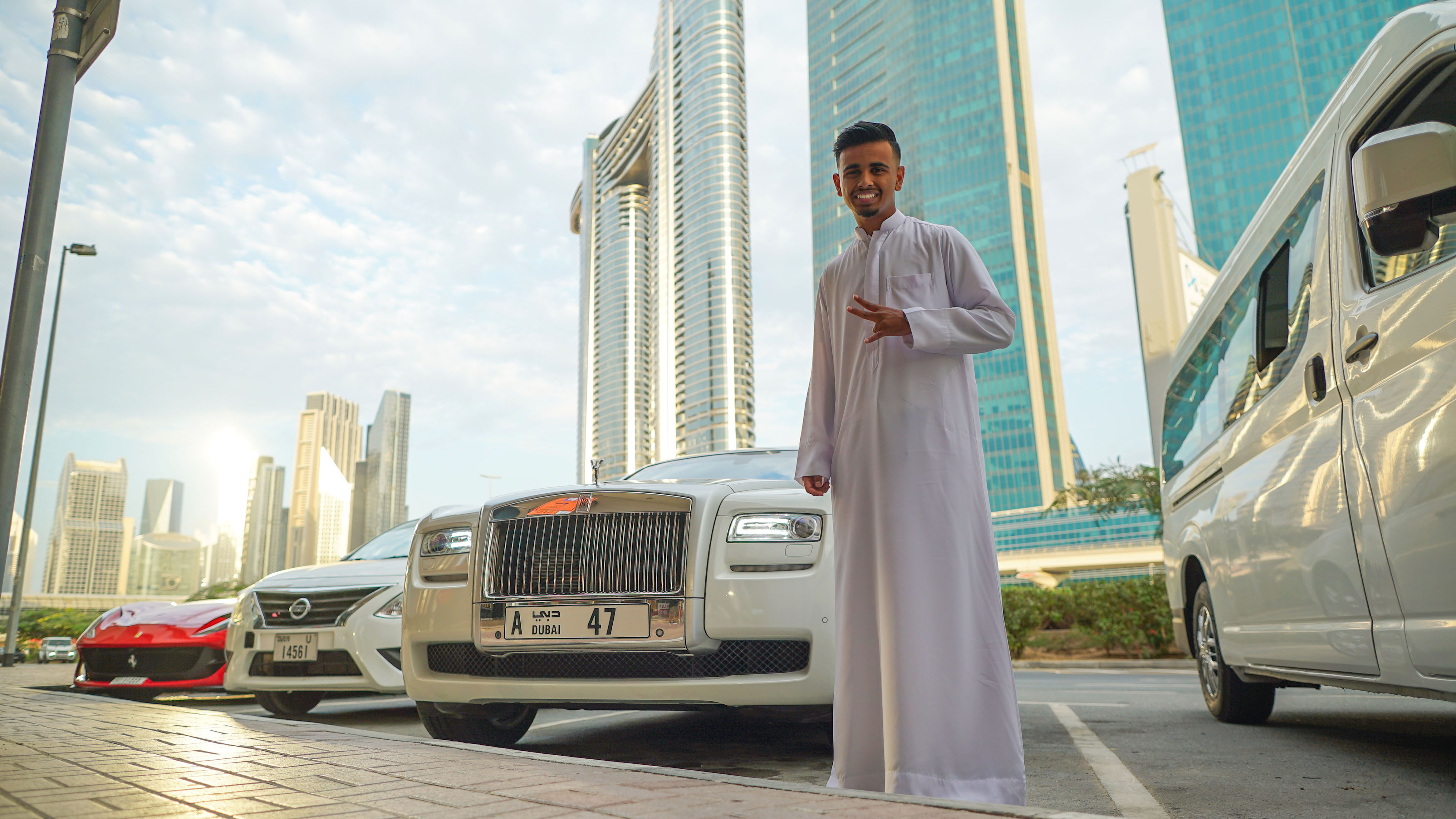 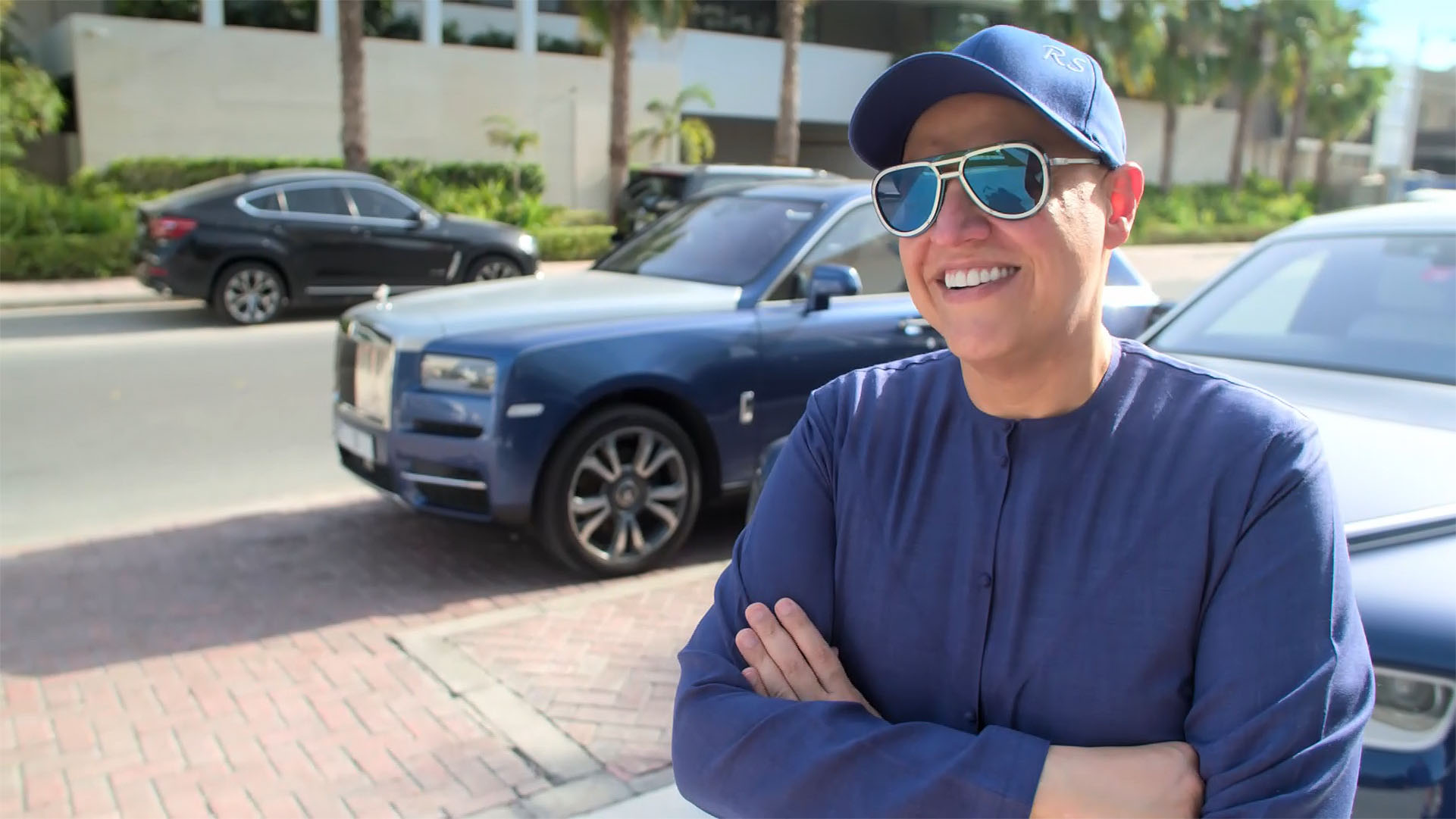 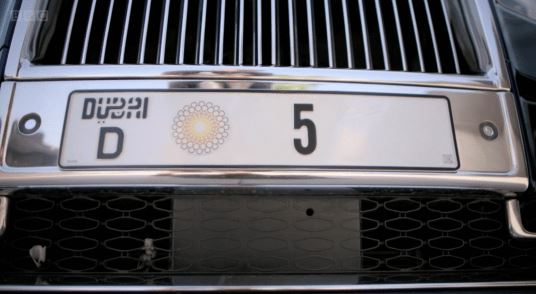 Inside Dubai: Playground Of The Rich airs Mondays on BBC Two at 9pm with all three episodes now available on BBC iPlayer.

‘The Great Buster: A Celebration’ Review: Peter Bogdanovich’s Tribute to Old Stone Face Could Use More of His Spirit — Venice

Rick and Morty theories: Star Trek reference reveals neither Beth is a clone in the finale