DAVOOD Ghadami has won over EastEnders viewers as Walford hearthrob Kush Kazemi since joining the BBC One soap in 2014.

His long-suffering character is currently crammed into the too-small Slater house with Jean, Kat, Stacey, Mo, their lodger Shirley – and a variety of children. 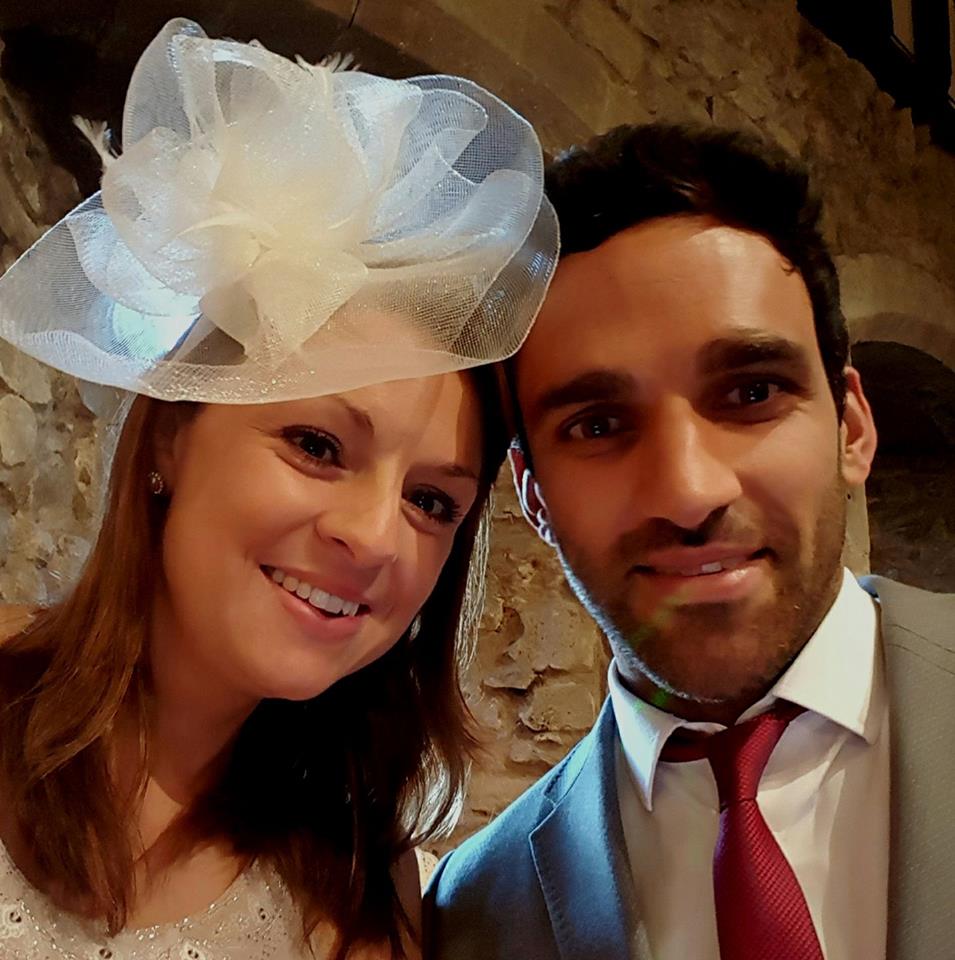 Thankfully, his off-screen life is much more settled – and spacious – with the 38-year-old actor happily married to wife Isobel who he shares two daughters with, Eva and Grace.

The family enjoy an outdoorsy lifestyle, with Davood regularly sharing glimpses of his home with fans on social media.

The hunk is famed for his muscular body, and regularly works out in their garden.

The fenced outdoor space has a lush grass patch where Davood lifts his weights, and even his exercise bike lives outside. 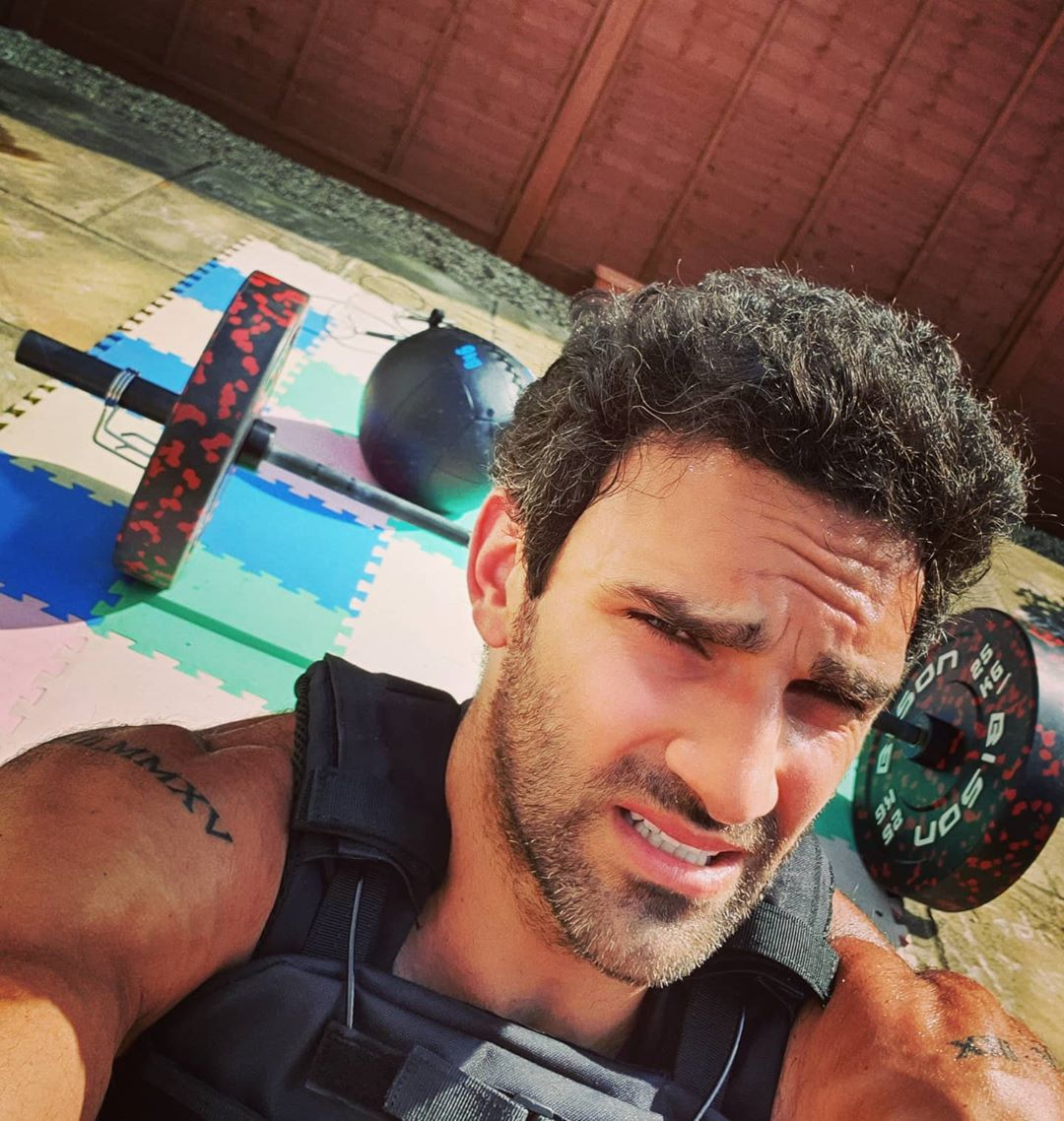 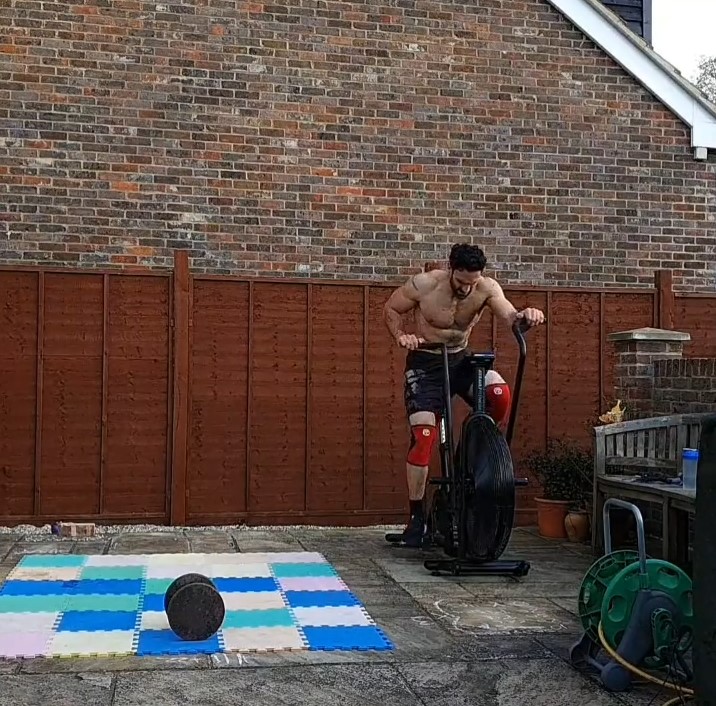 He previously had his proud daughter film him as he impressively walked along the pathway on his hands with his legs in the air.

In the background, a cute wooden bench – complete with a roof – can be seen, offering a view of the rest of the garden.

And when he isn't lifting weights or showing off his rippling muscles, Davood is getting stuck in with activities for the children – previously showing off a fun slip 'n' slide they'd set up in the garden.

To maximise the excitement, the star added a regular slide above the wet, plastic sheet – giving the girls – and him – some extra force behind their attempts. 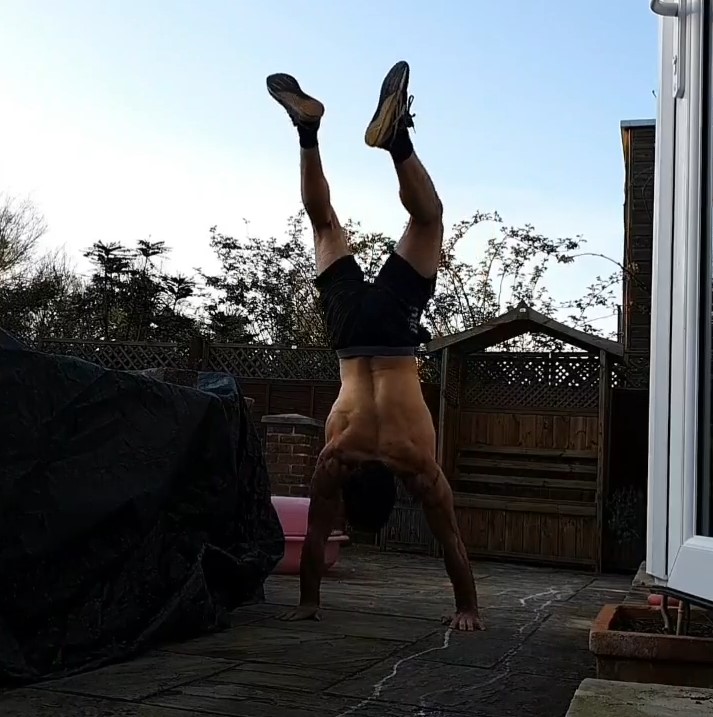 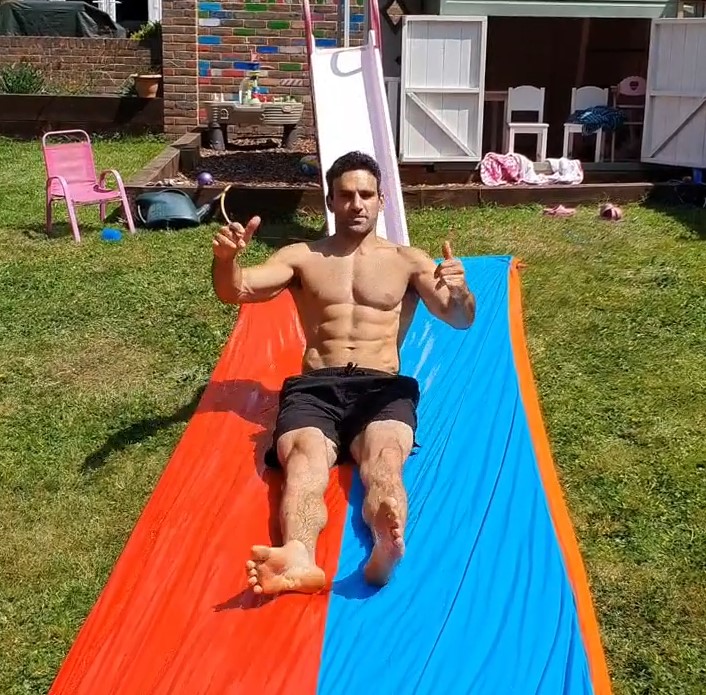 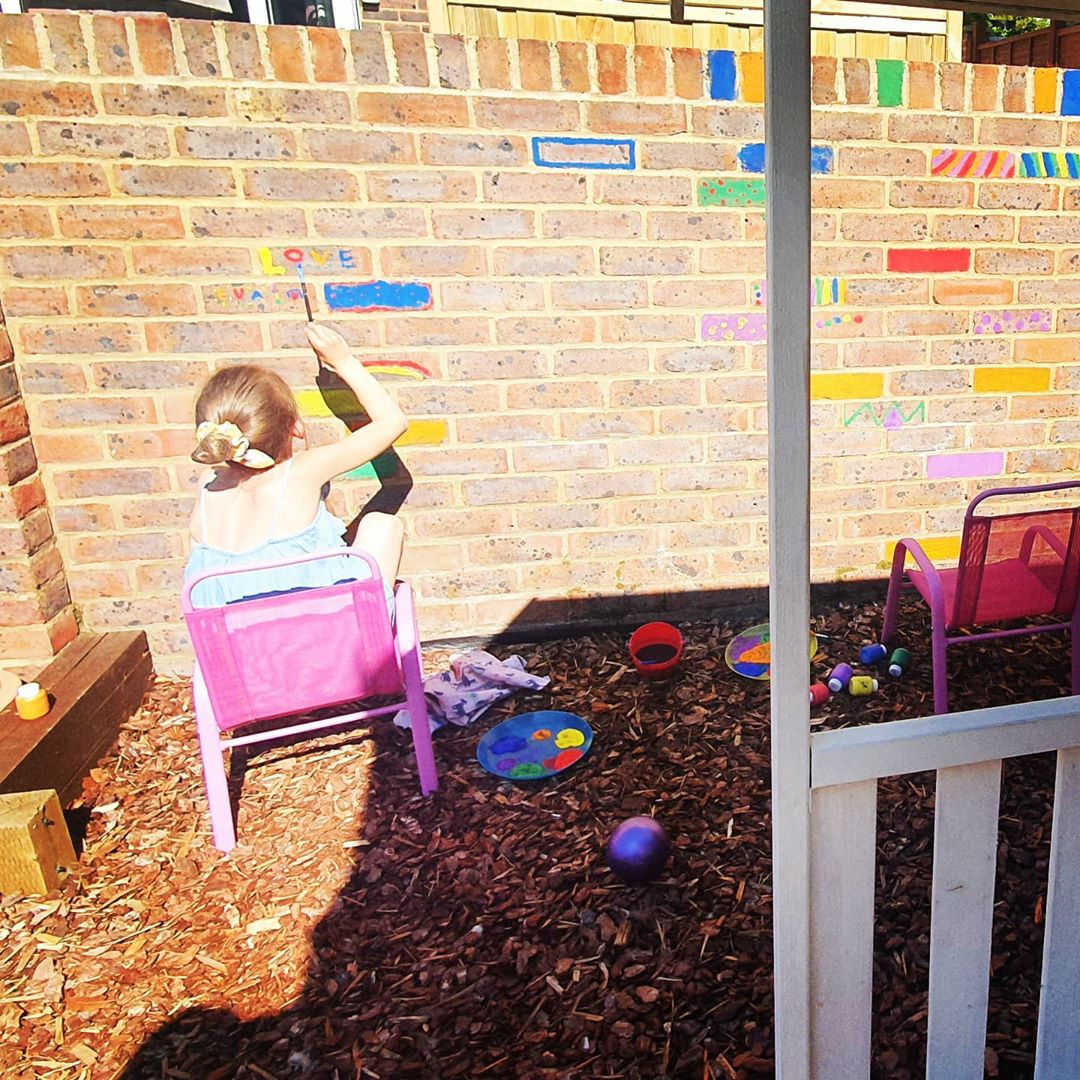 The family are also no stranger to creativity, with the fun-loving parents allowing their children to paint their brick wall with bright colours during lockdown.

Davood posted a snap of one of his daughters writing 'Love' in rainbow colours on the brick.

The little girl is sat in a pink plastic chair over woodchip, with other paints and toys also visible in the shot. 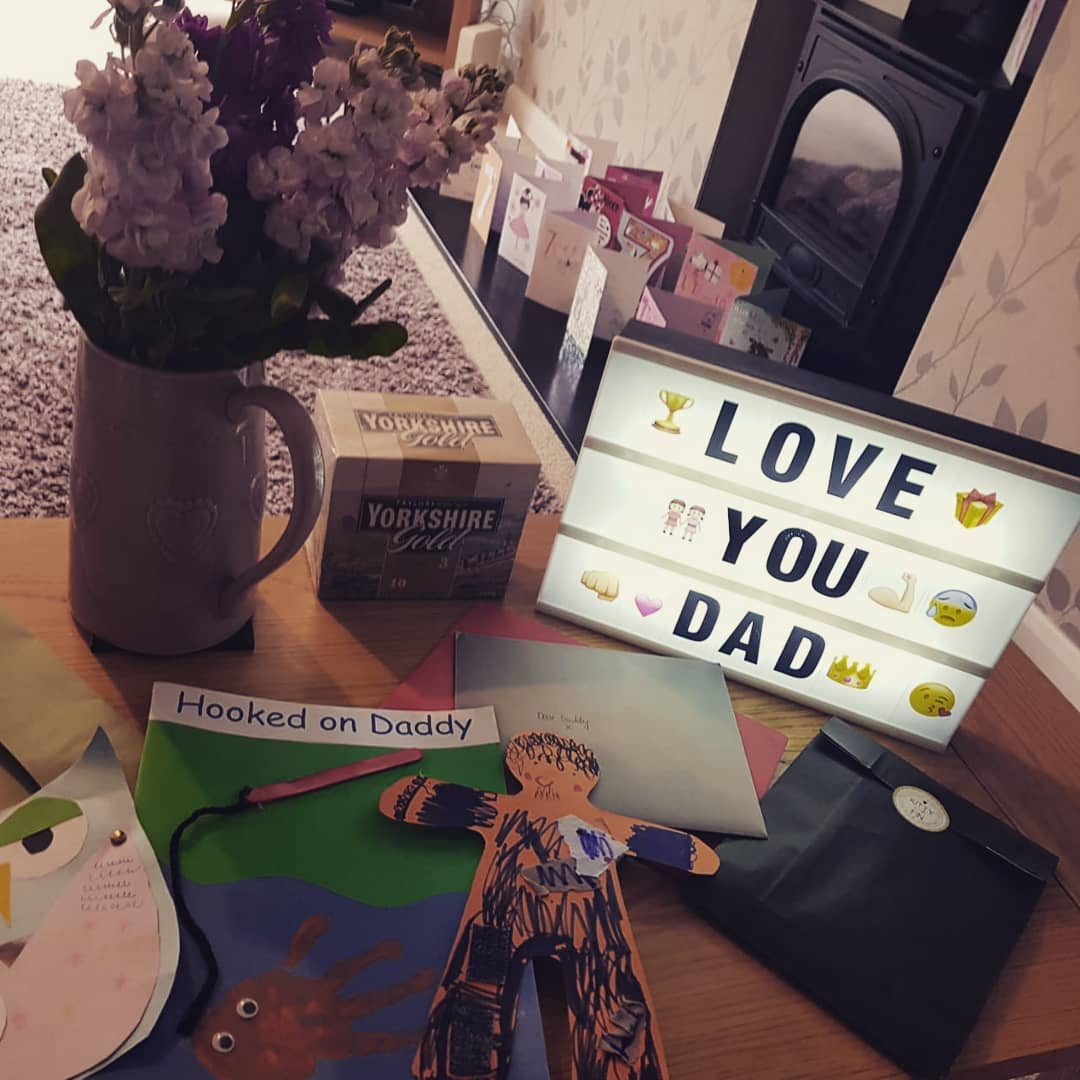 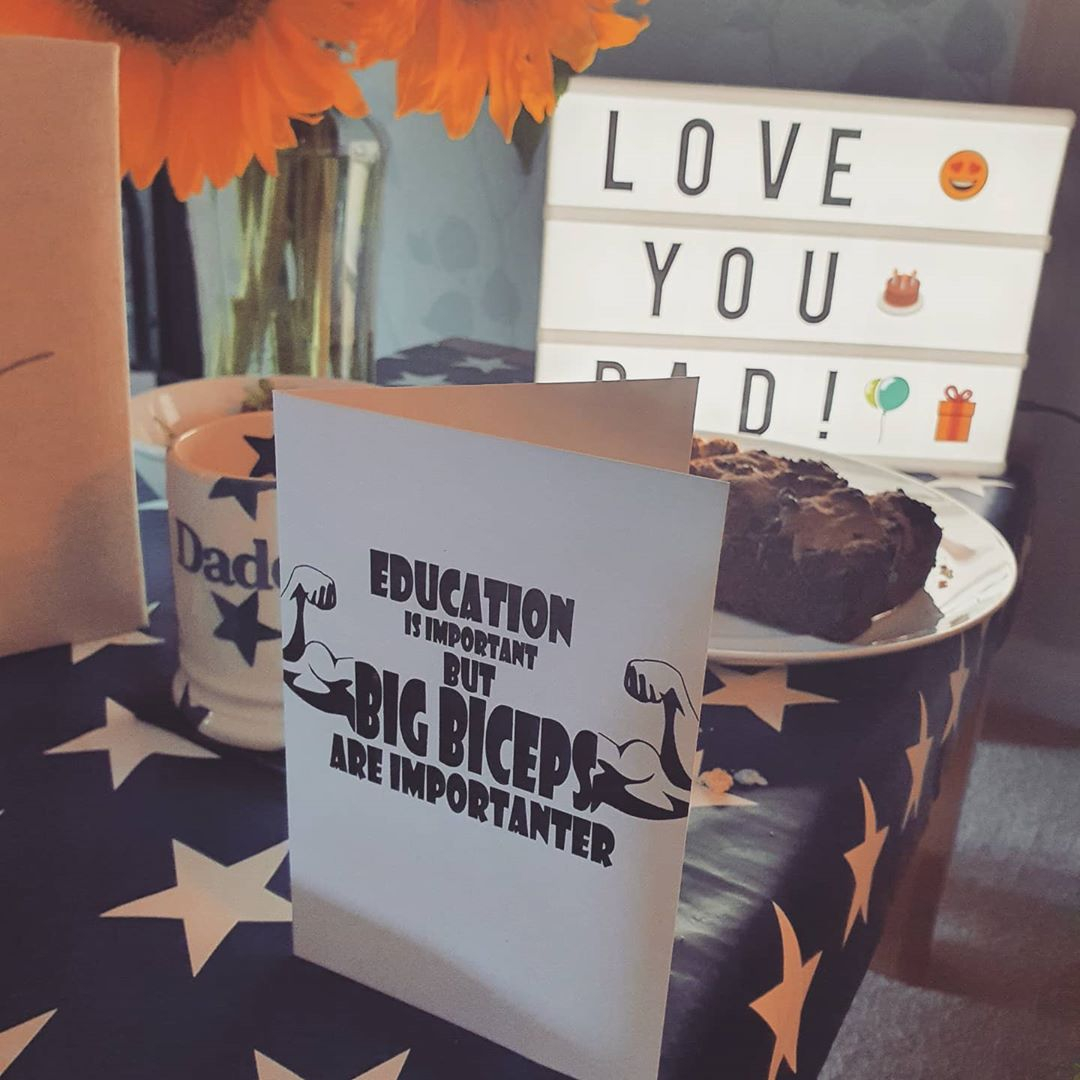 Inside of the house has a cosy feel, including a chic black fireplace and fluffy rug.

Eva and Grace often leave sweet messages for their dad on a light-up message board, and previously treated him to some purple flowers, arts and crafts, and Yorkshire Tea on his birthday.

This appears to be a theme on Davood's special day, with the actor showing off a similar display on his most recent birthday, this time complete with a star patterned tablecloth and chocolate cake. 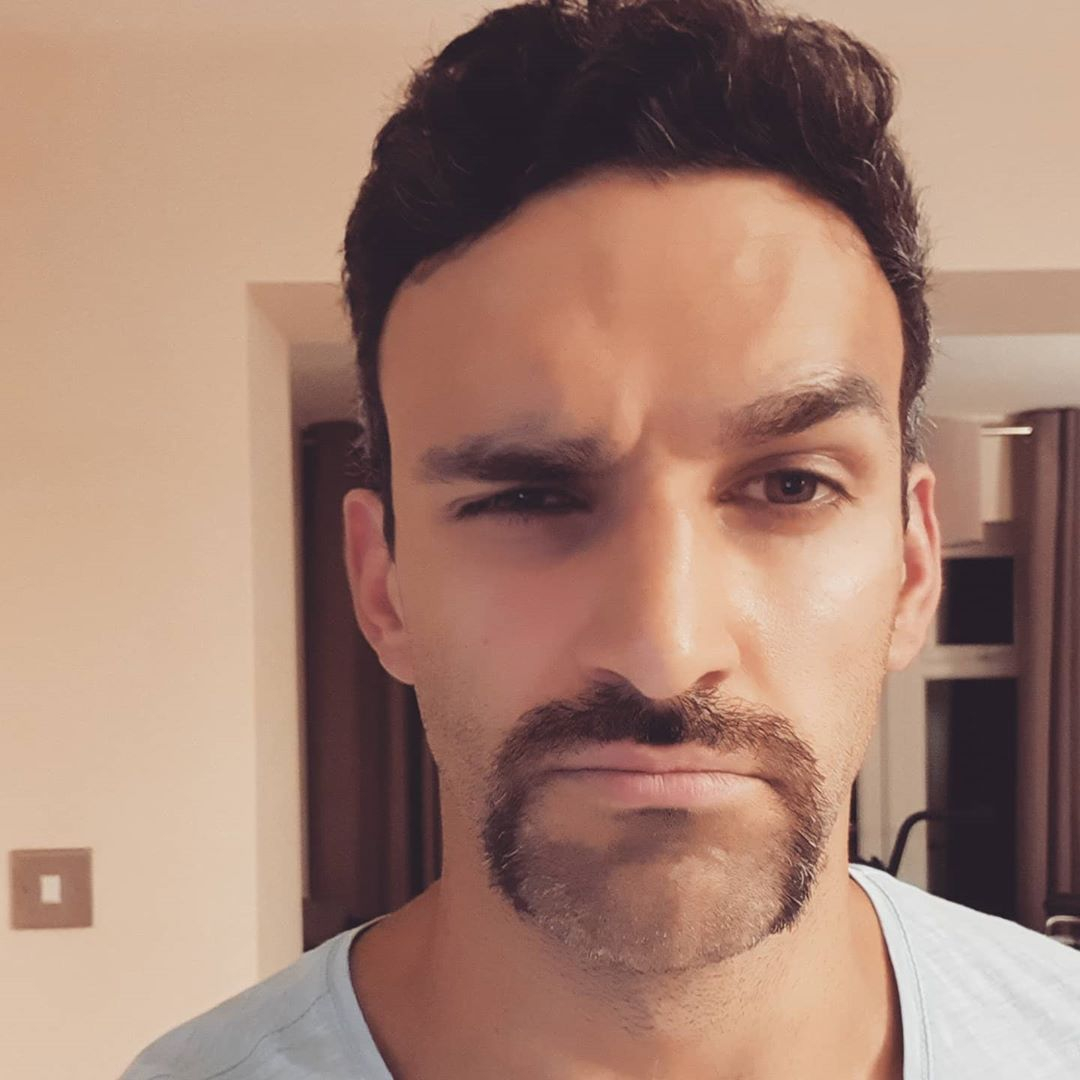 There are muted colours throughout the home, with floral wallpaper framing the fire in a statement wall.

Last month it was revealed that Davood will be leaving EastEnders with an "explosive" send-off.

The star joined the show six years ago and has been a firm favourite among fans – and at the centre of some massive plots, including his younger brother Shakil's death.

Davood was axed after producers decided not to renew his contract in favour of a dramatic exit, which will air in the coming months.

What will happen to Iron Man in Avengers 4?

The Nazi surrender through German eyes: In pictures