WALFORD and Albert Square is a world away from former EastEnders star Patsy Palmer's life in America.

The 48-year-old moved across the pond with her husband and children in 2014 and has never looked back, living out her American dream with a stunning home to boot. 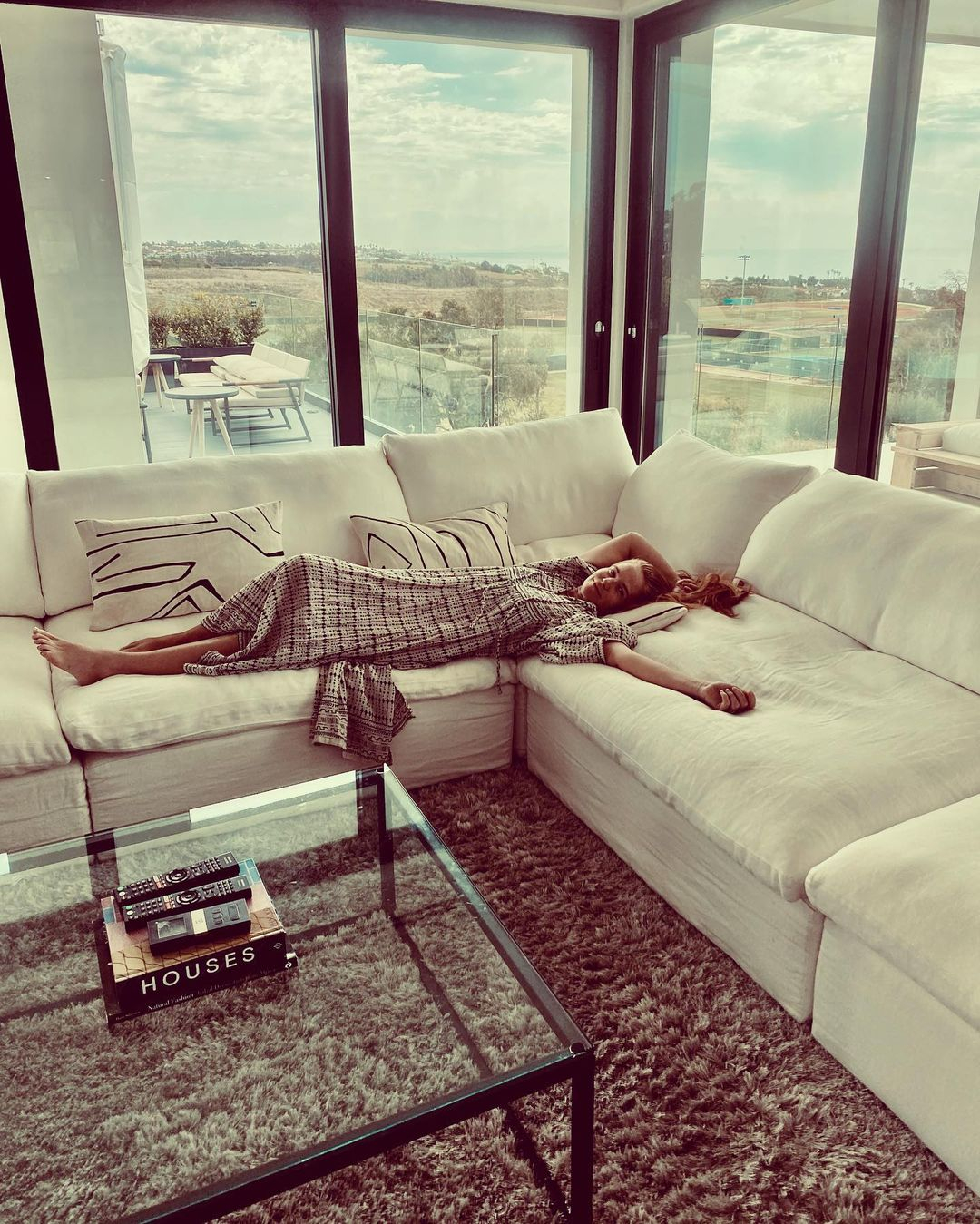 Patsy regularly posts pictures on her Instagram account of her family life with husband Richard and kids Fenton, Emilia and Bertie.

The shots give her fans a glimpse of her beautiful home in California, complete with swimming pool and amazing outdoor living room.

Most recently she shared a snap of herself lounging around in her gorgeous living room ahead of her busy Easter weekend.

She captioned the post: "Calm before the fun . My fave weekend is Easter for so many eggzellent reasons !! Couldn’t resist it ! ???." 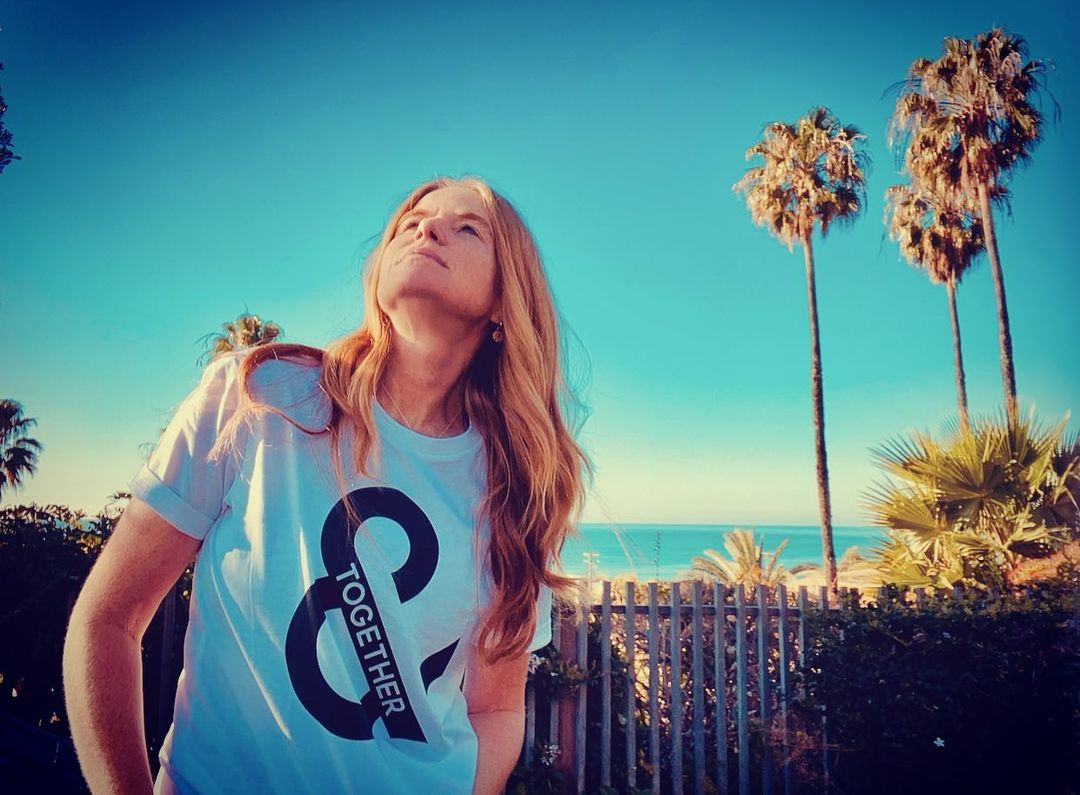 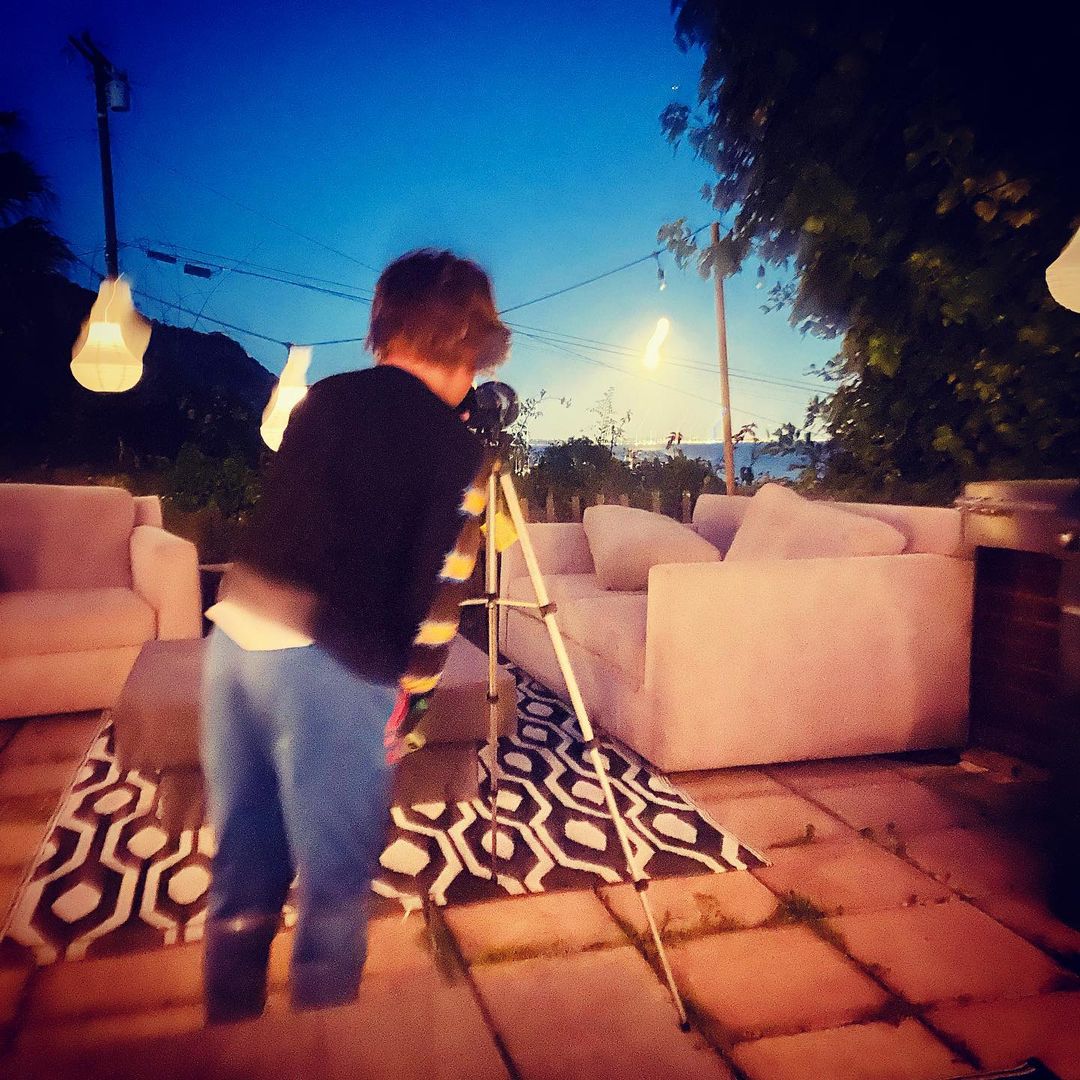 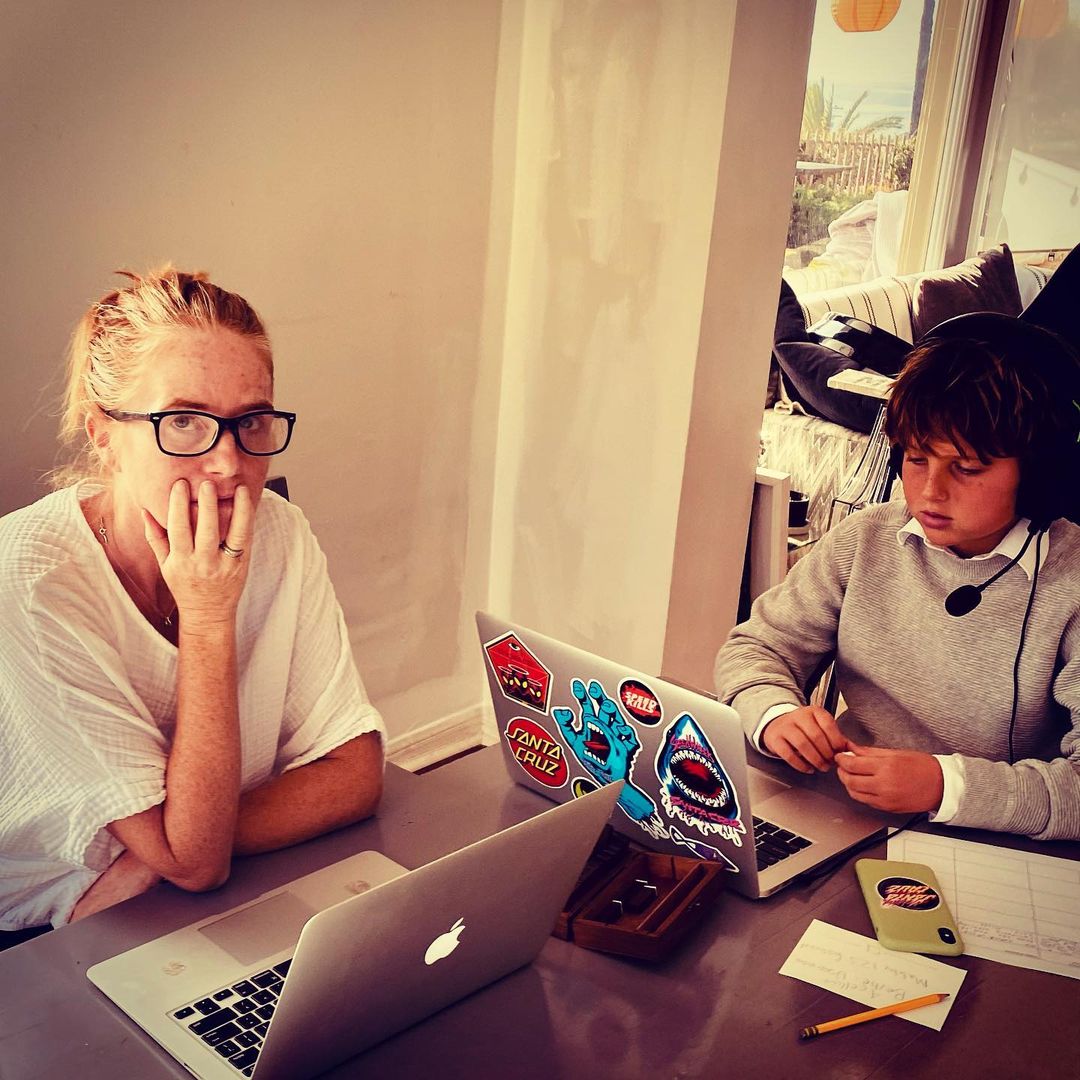 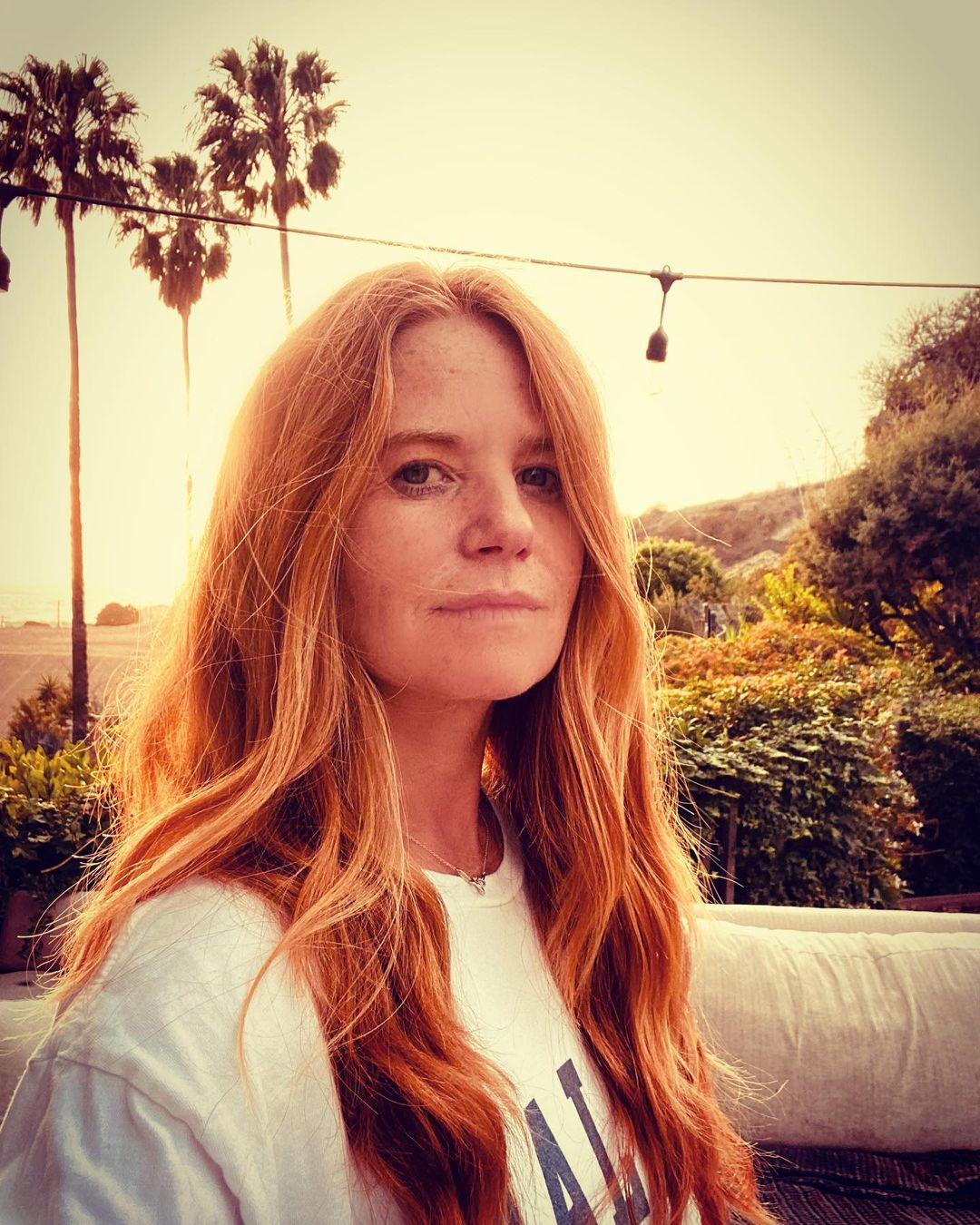 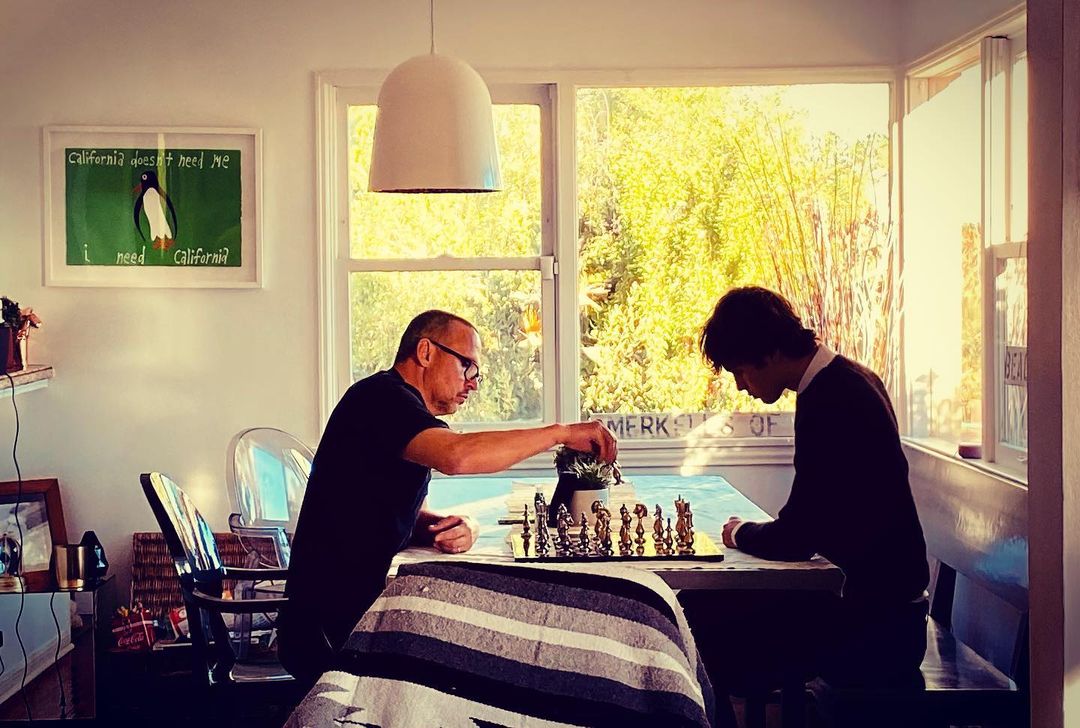 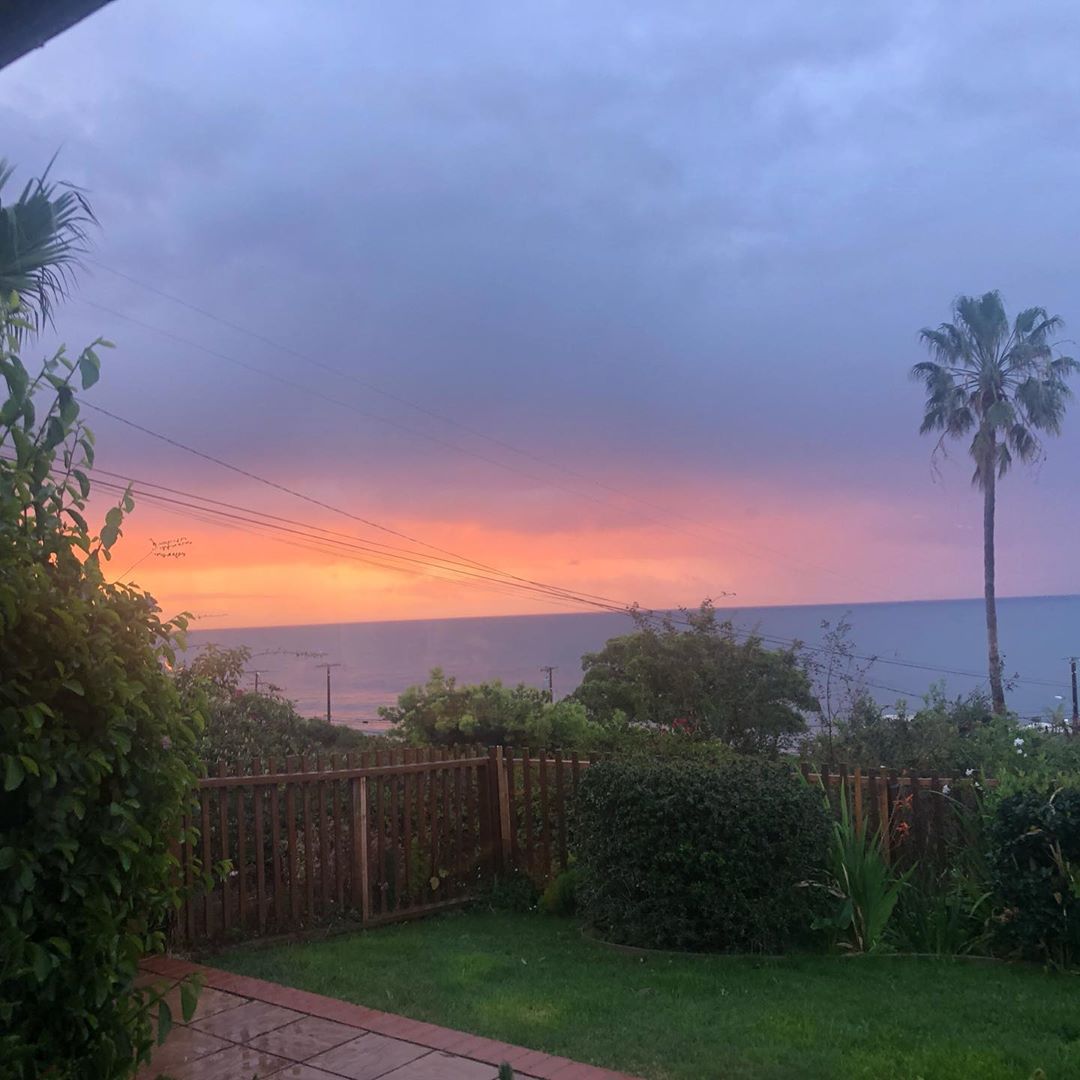 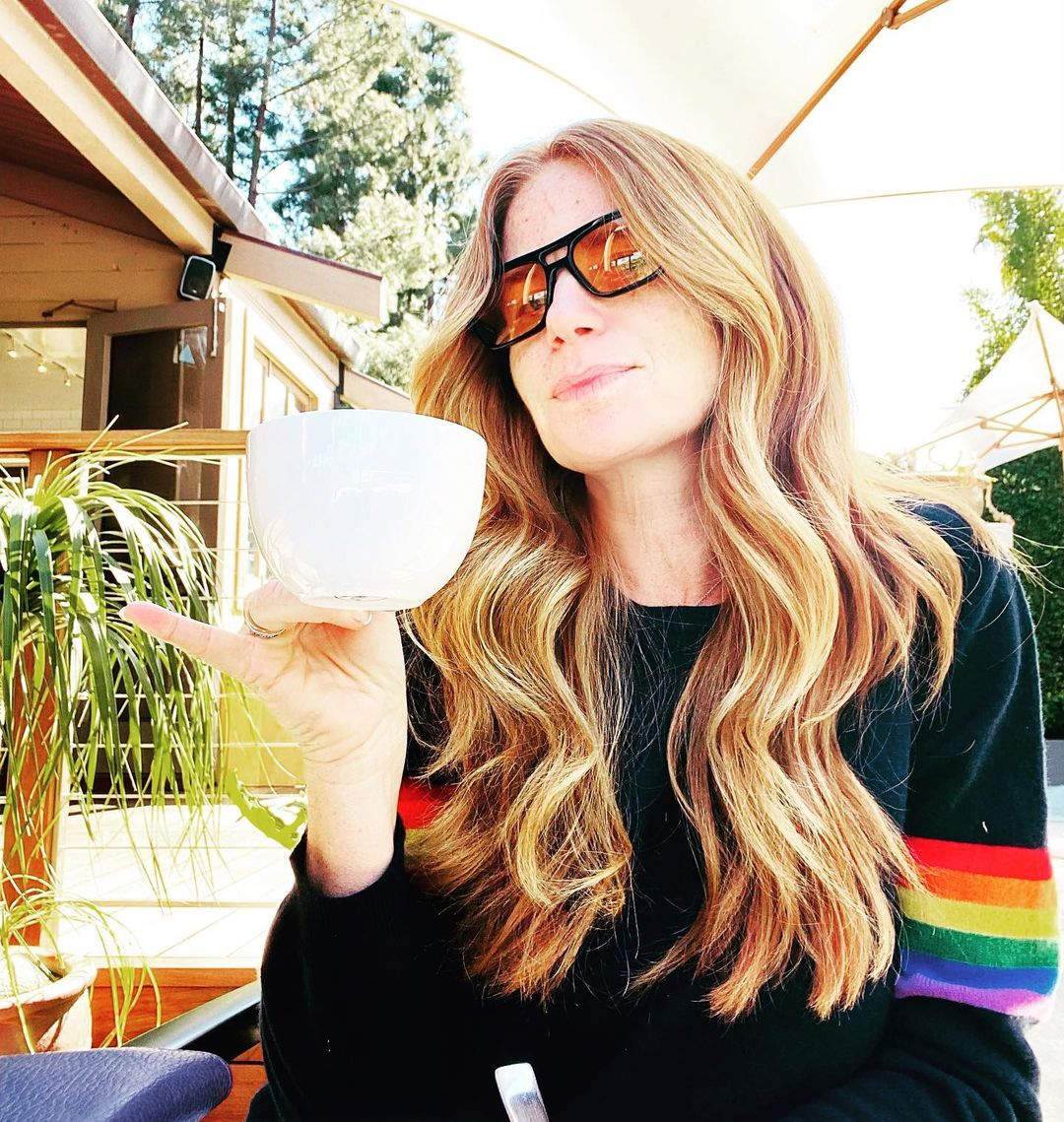 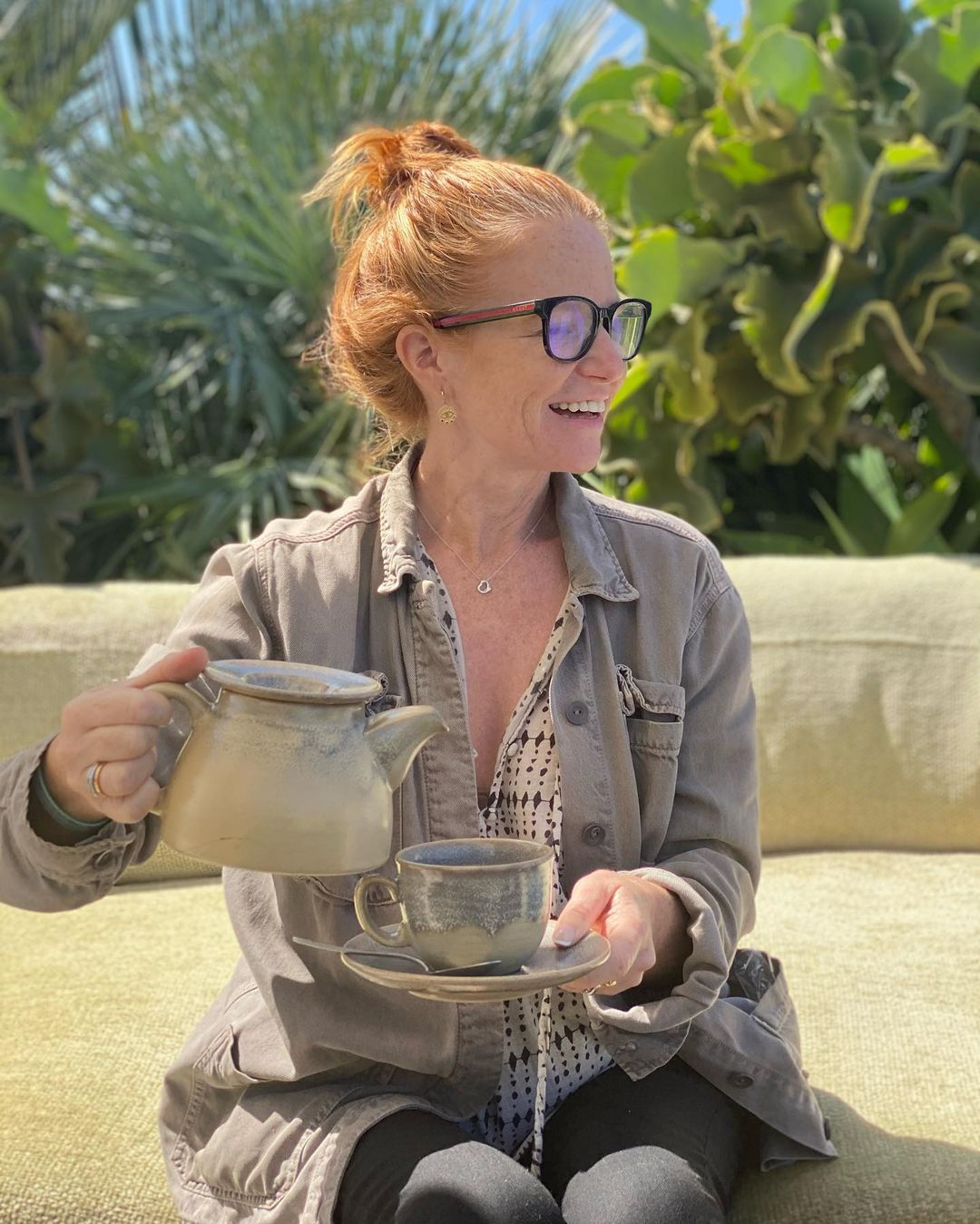 Patsy also loves to gaze at the moon with a telescope in her outdoor living room.

Earlier this week the internet stopped working, so the family had nothing else to do but embrace their stunning surroundings.

She shared a snap of the space and told fans: "Gazing at the full moon in wonder through the telescope. It’s hard to believe how close it looks but the distance is light years away . Amazing ?? the joys of the internet not working ! Seriously !!!!"

But when they're not outside enjoying the scenic views, the family can hang out in their amazing kitchen – which boasts white cupboards, grey work tops and a huge fridge. 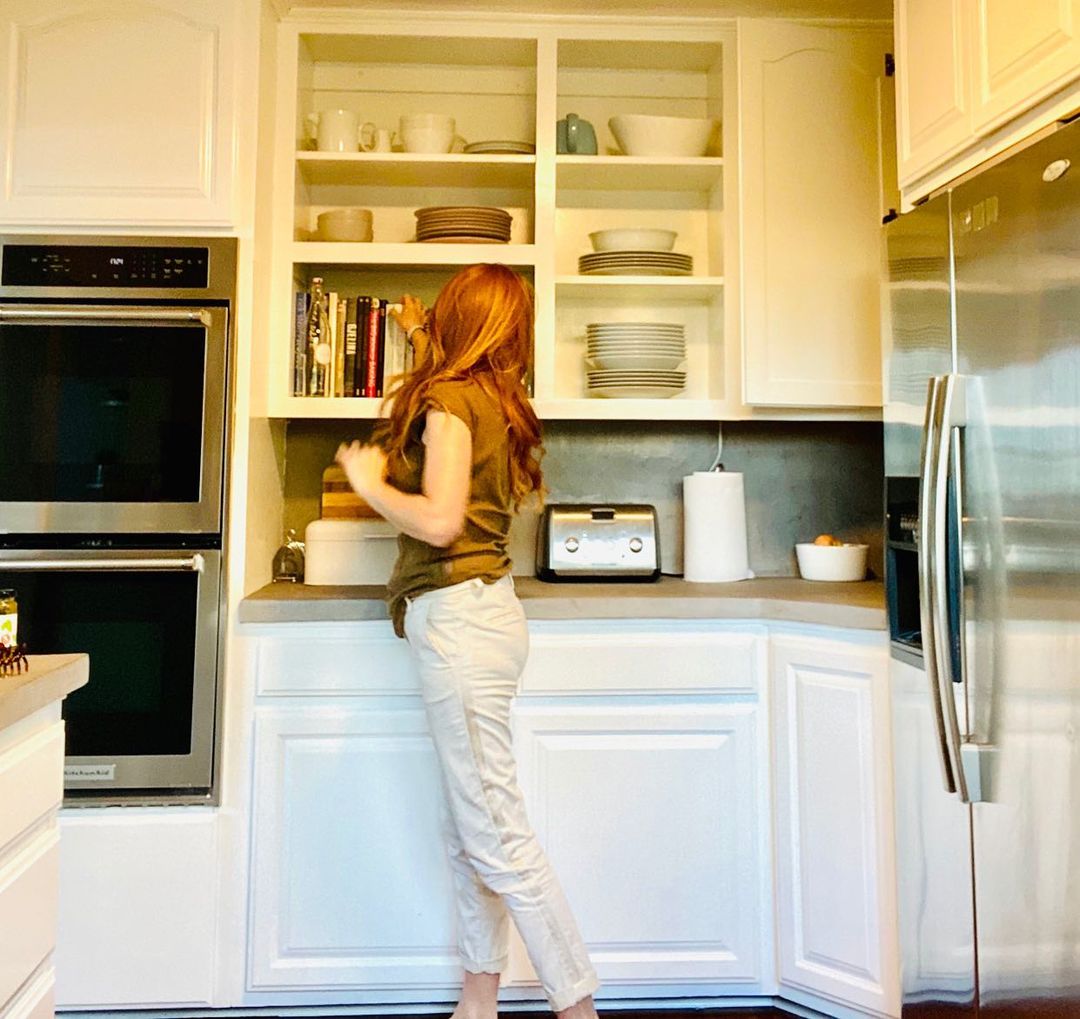 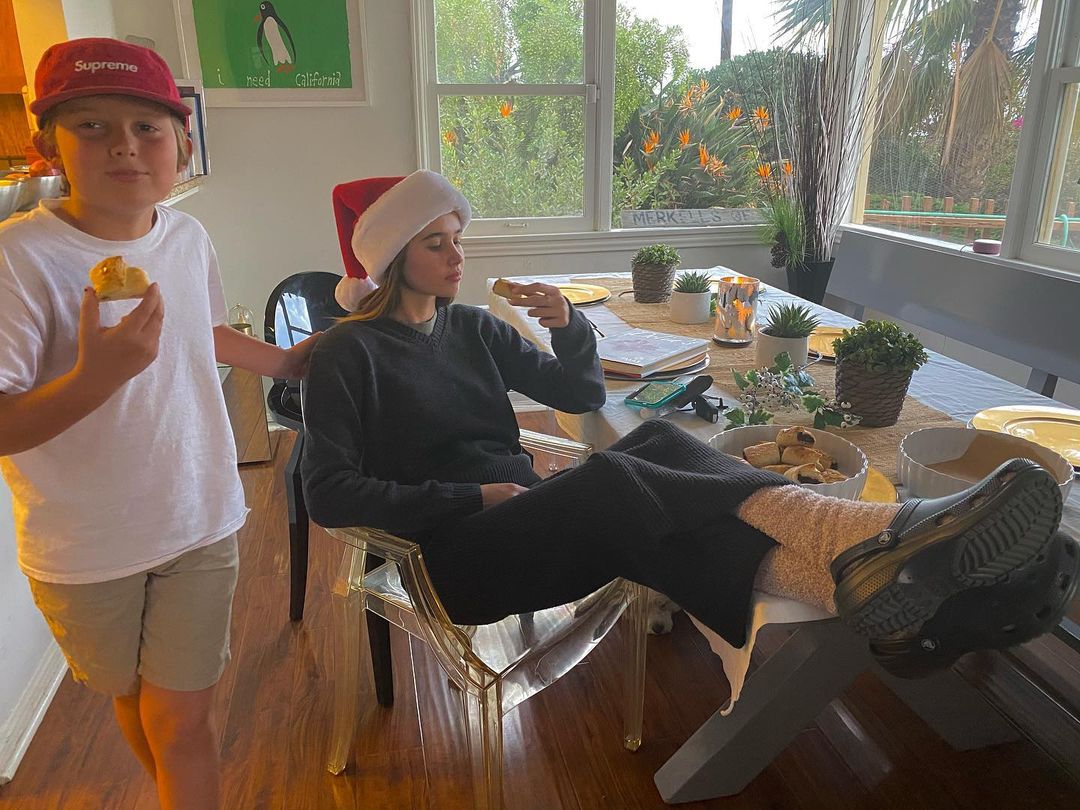 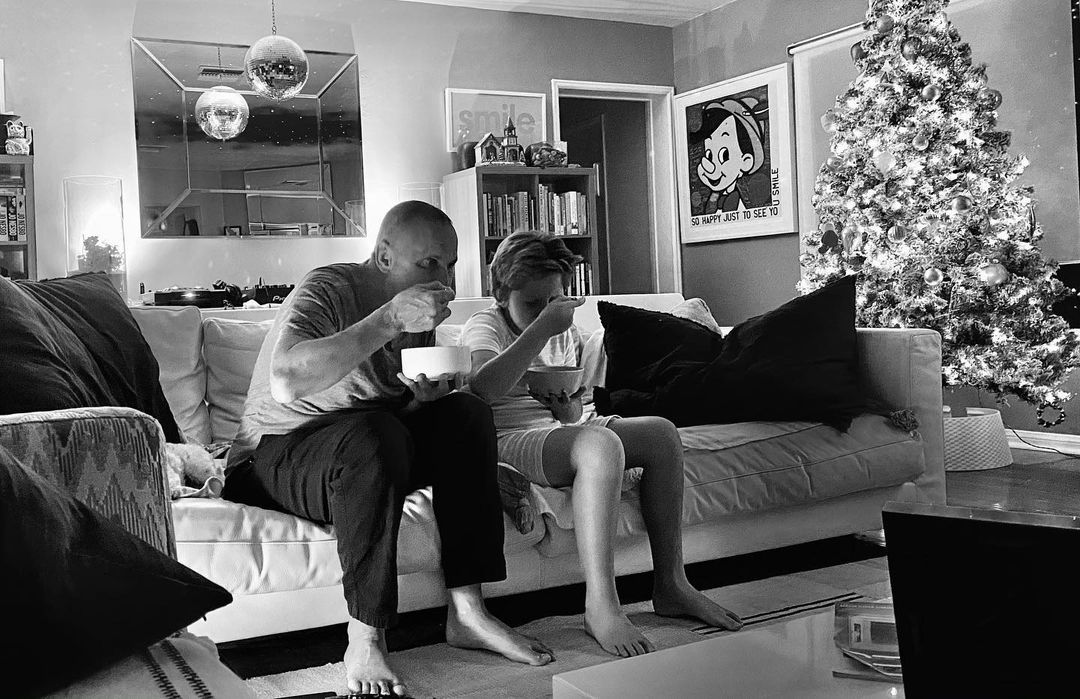 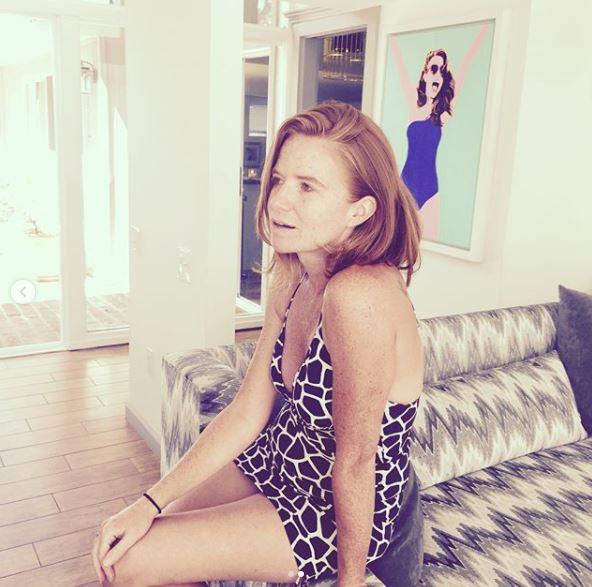 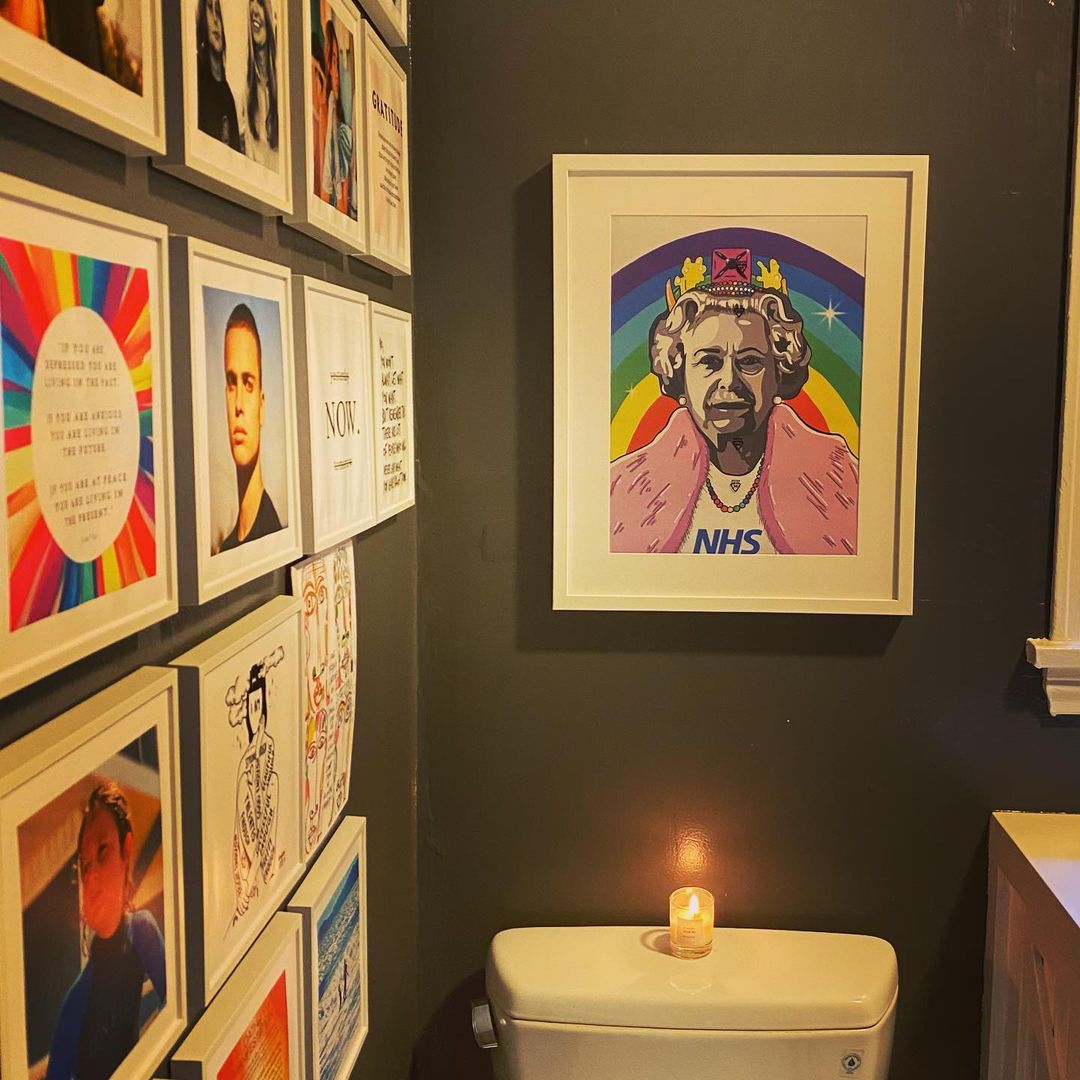 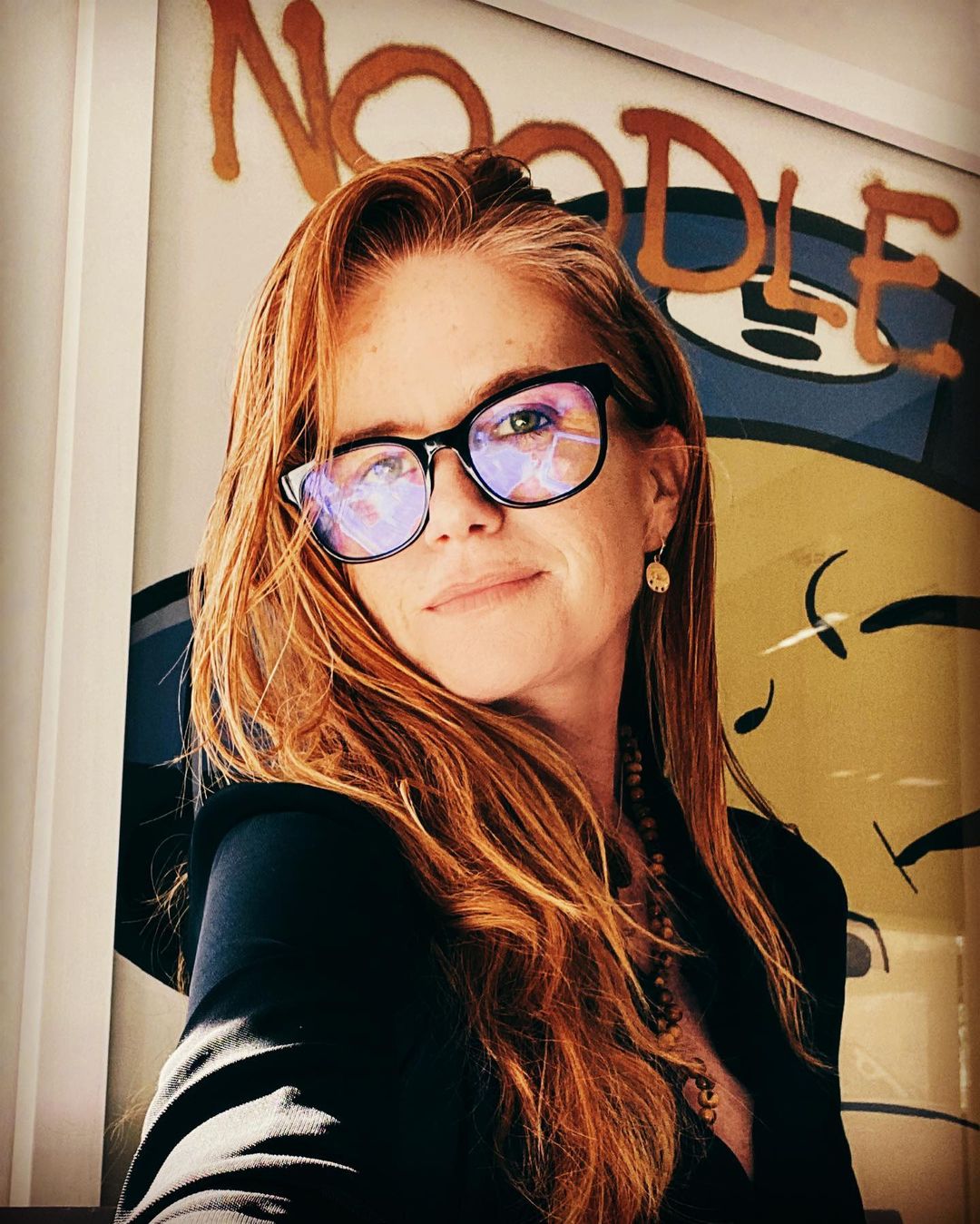 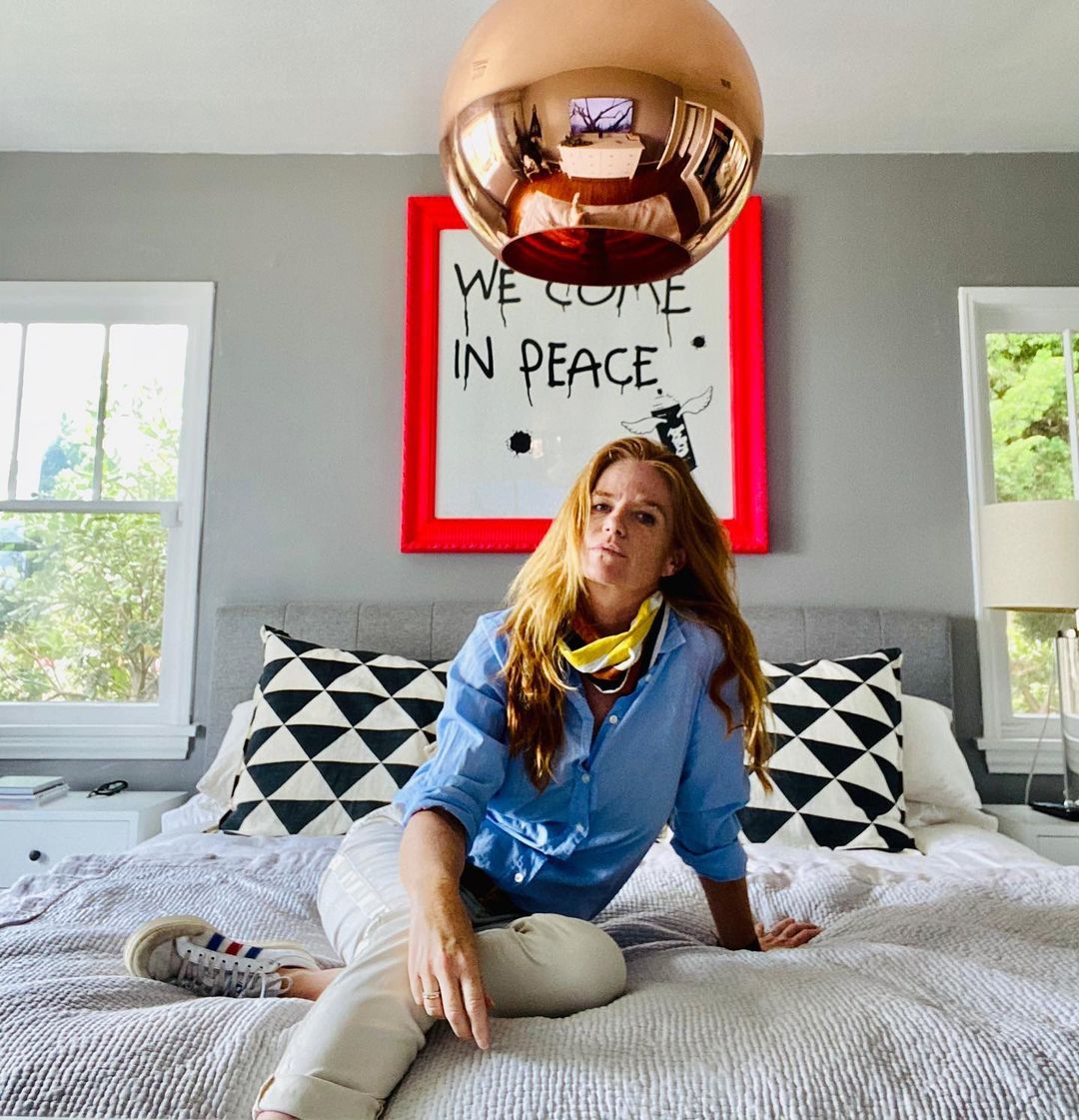 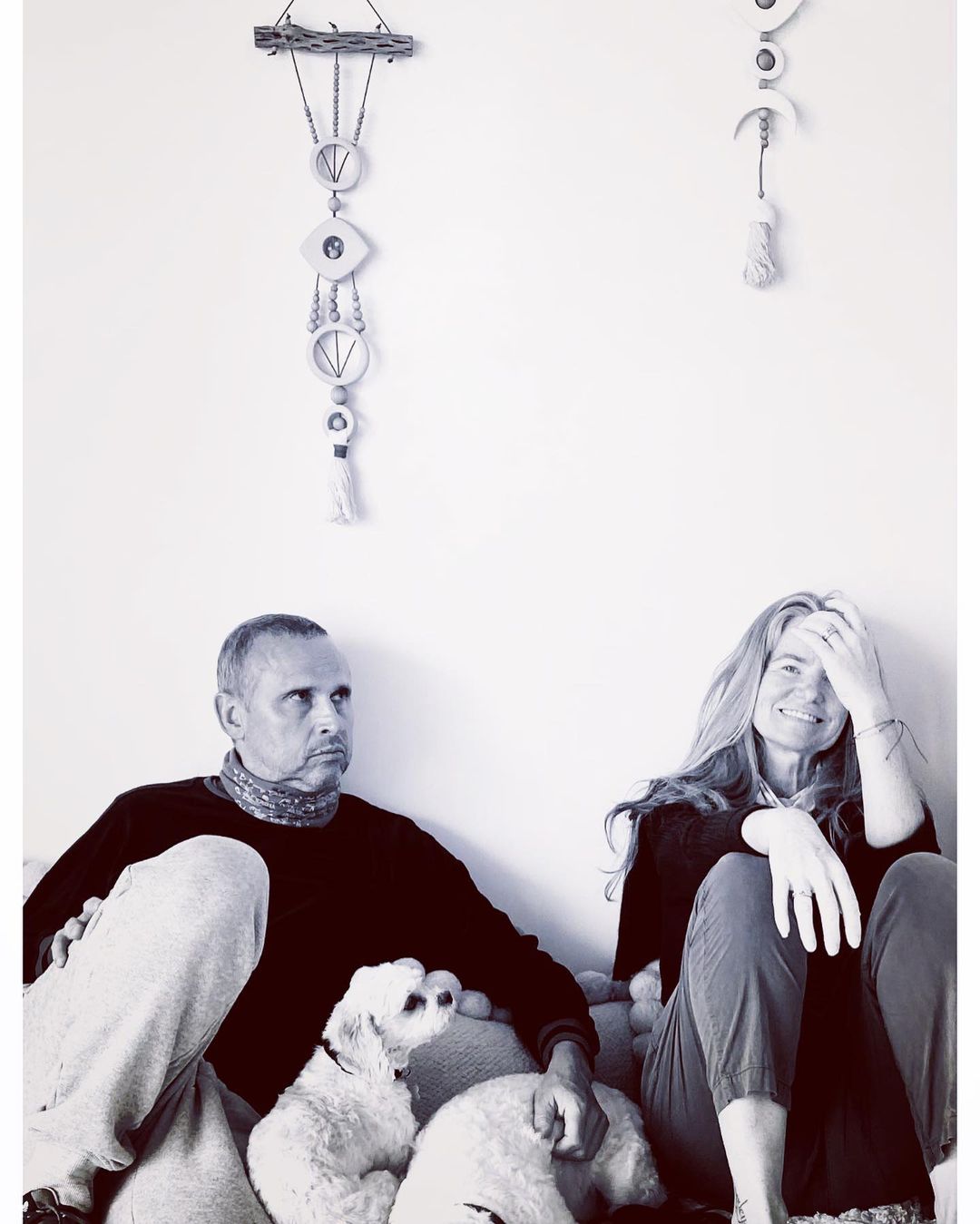 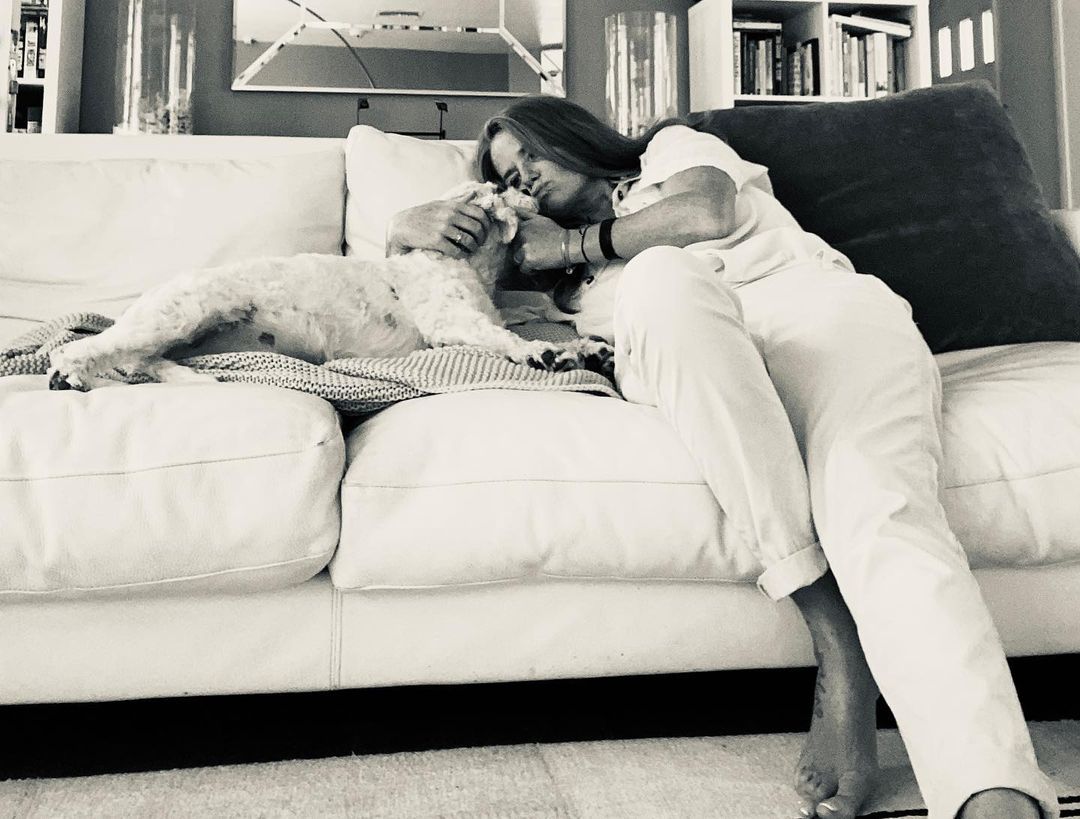 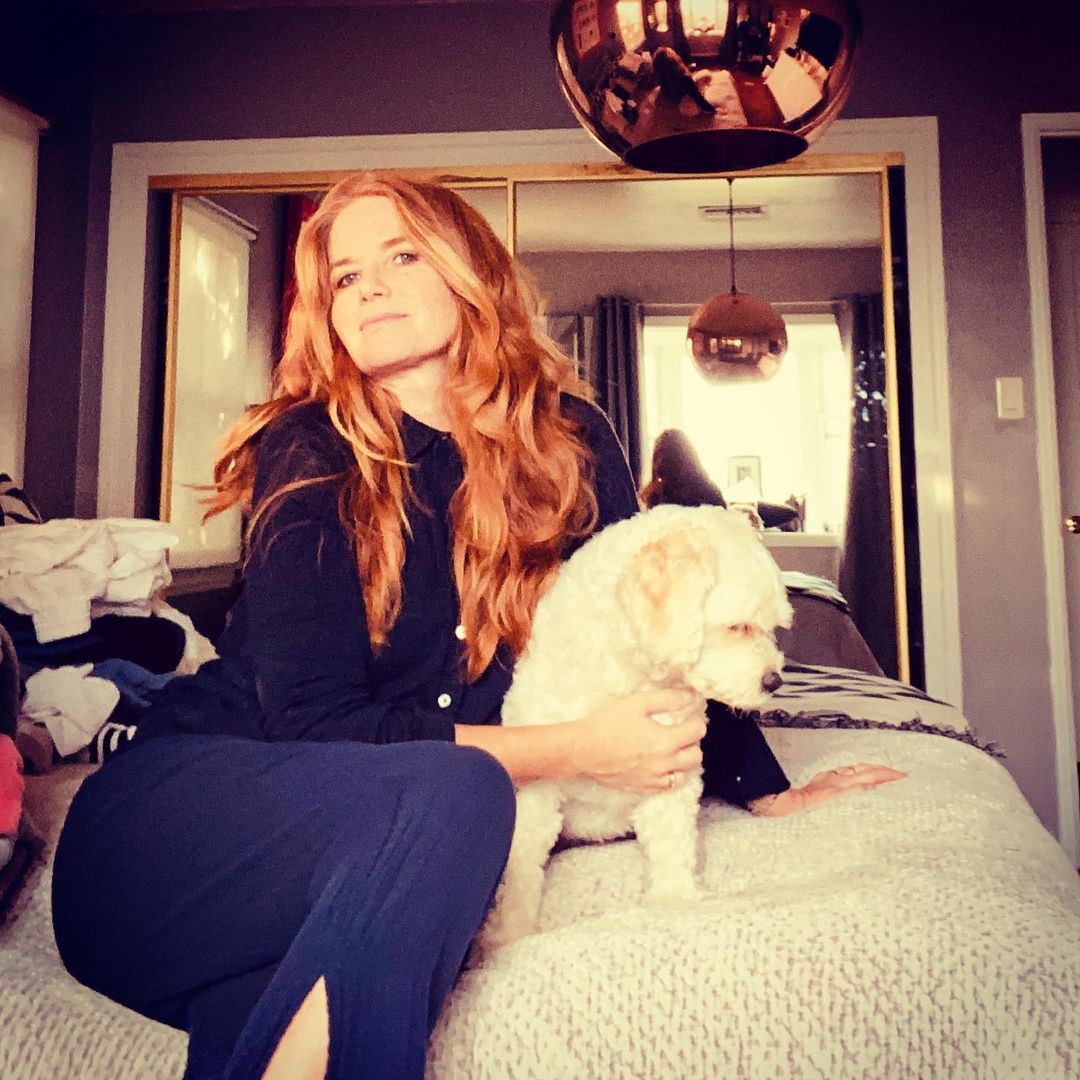 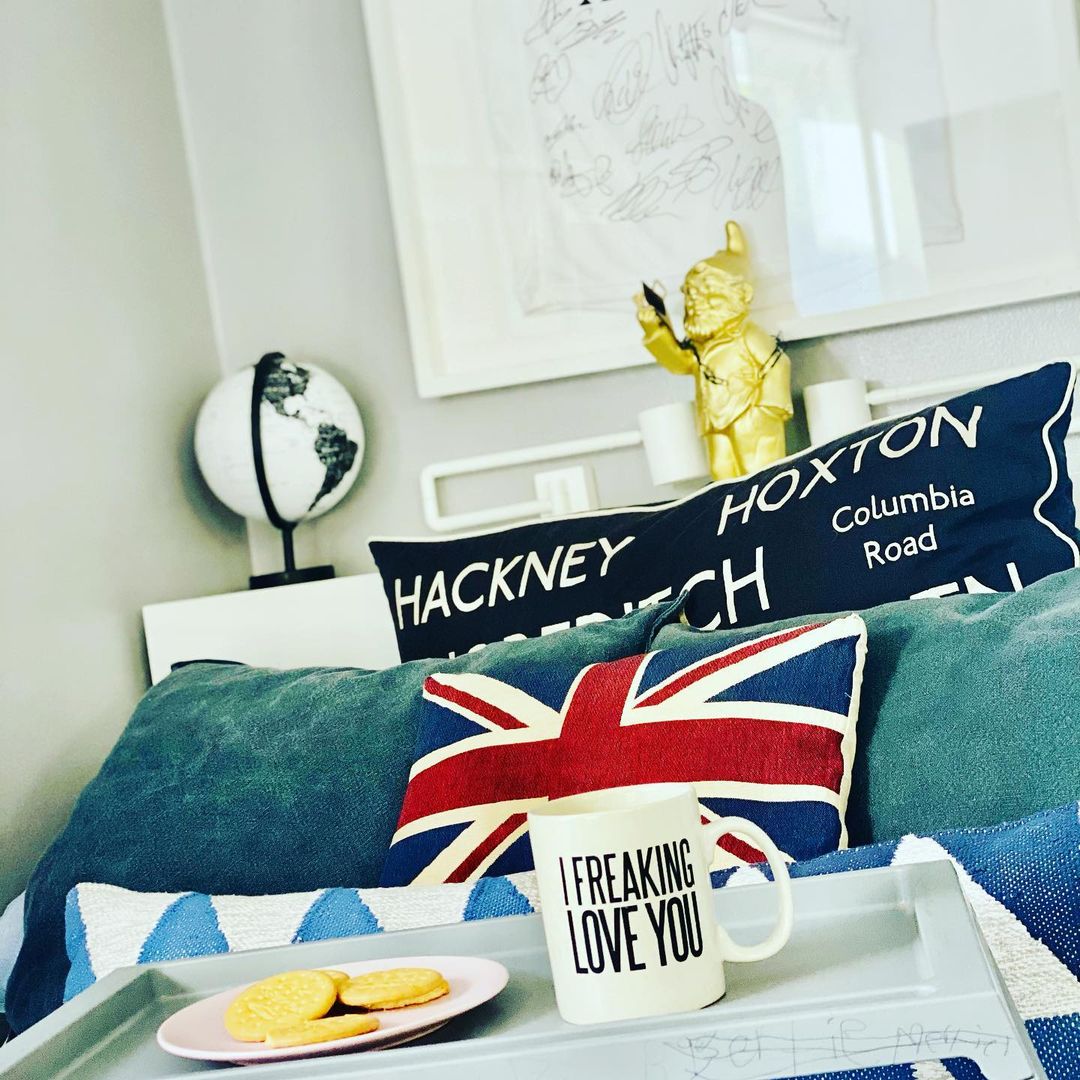 Patsy has plenty of space for the kids to play and have fun, while a veranda on the second floor gives her and Richard somewhere to unwind.

In fact, Patsy is almost obsessed with her lakeside view, regularly sharing pictures of the sunset or the boats on the water, with fairy lights wrapped around the railings.

Patsy seems to be a fan of neutral decor inside the home, with lots of grey and cream fittings as well as glass vases and large mirrors.

However she has injected some of her bubbly personality into the art on the walls, with a pop art picture of herself in a blue swimsuit hanging in one of her rooms. 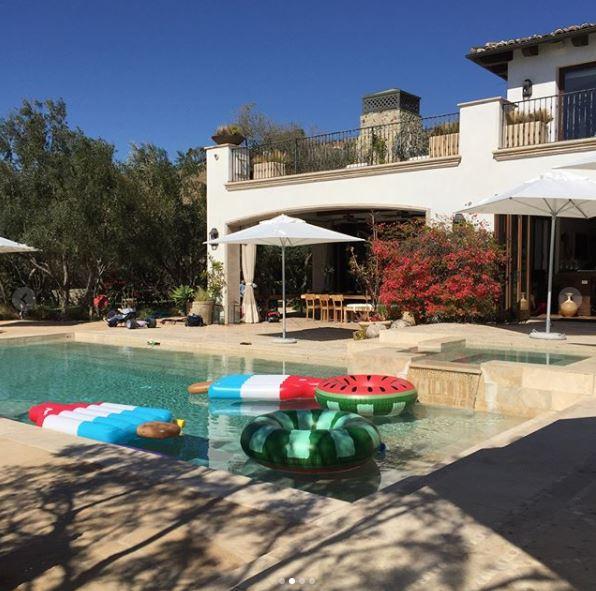 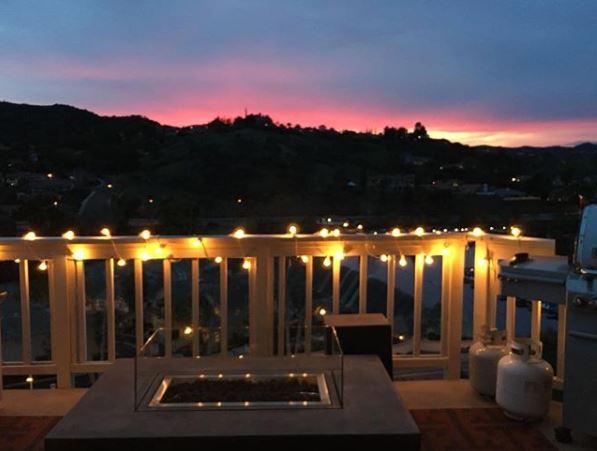 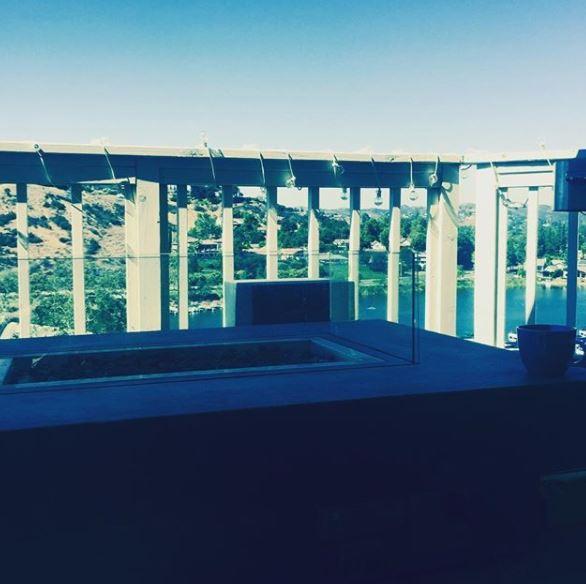 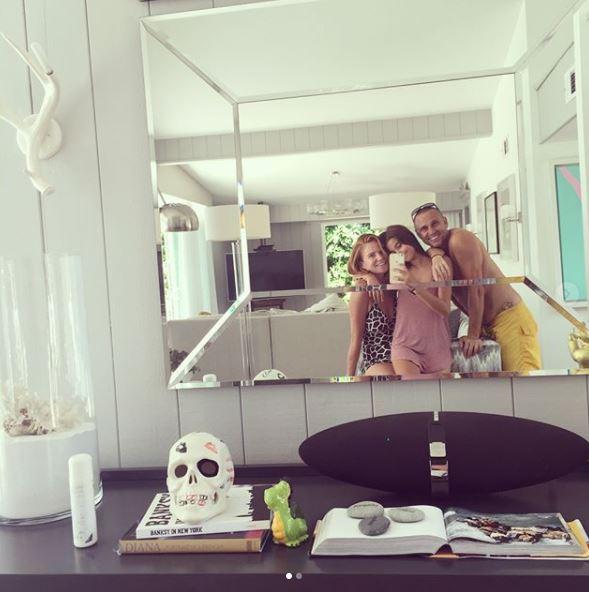 In another area, a retro style picture illustrating Cannes in the South of France can be seen, while Patsy also gives a nod to the family's British roots with a Union Jack cushion on one of her armchairs.

Back in 2017, Patsy – who has played Bianca Jackson on EastEnders on and off since 1993 – spoke to Lorraine about her new life in America.

She said: "I just felt where else would I go? I always wanted to go somewhere, and I lost my dad, I lost my stepdad, and I did have a lightbulb moment then that 'this is it, this really is it' so make your mind up, do what you want.

"The only place I can go where the kids can sort of have a nice beachy life is here because I'm an actress, what else do I do?" 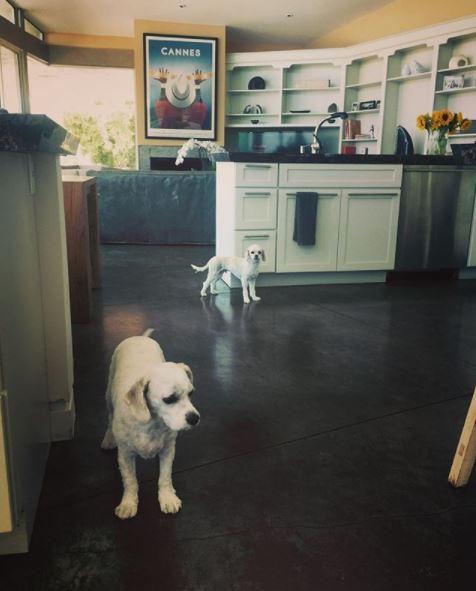 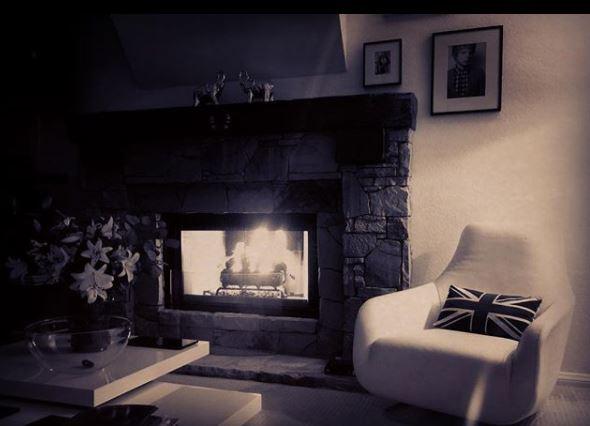 Patsy – whose eldest son Charley stayed in England to focus on his own acting career – now works as a successful DJ but still manages to enjoy a level of anonymity she could never achieve back in the UK.

She said: "It was a little bit strange getting used to the idea you're not 'on show' everywhere you walk about, you don't have to be ready to speak to someone about EastEnders.

"You can go out and just completely be yourself, it's kind of weird, it is something you probably need therapy for, though I haven't gone down that route since I've been here but everyone does."

Earlier this month Patsy hit headlines when she slammed her laptop down during an interview with Susanna Reid and Ben Shephard on Good Morning Britain. 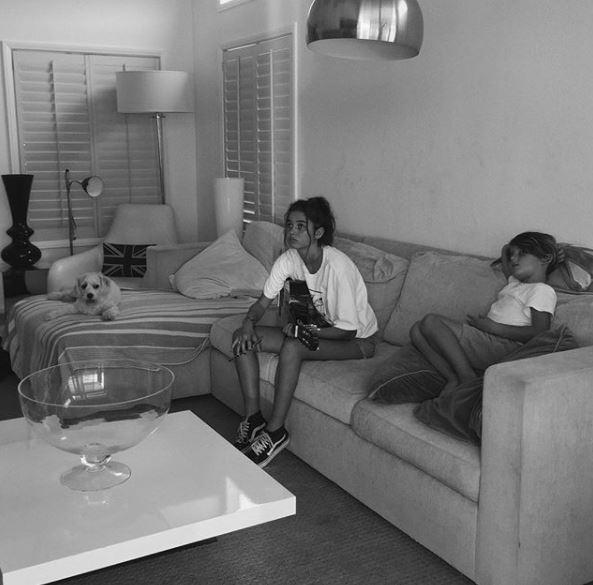 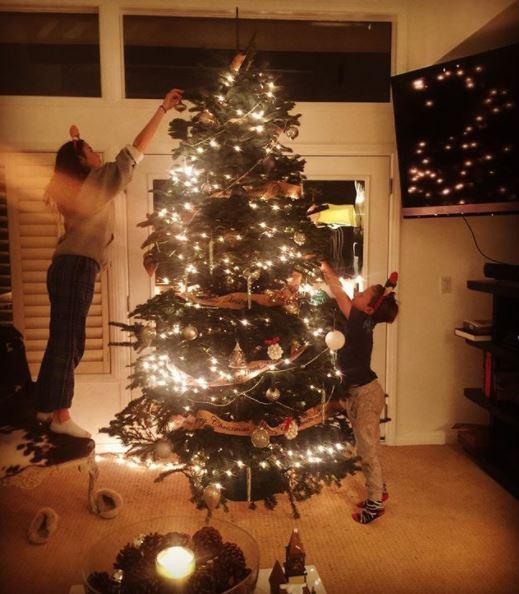 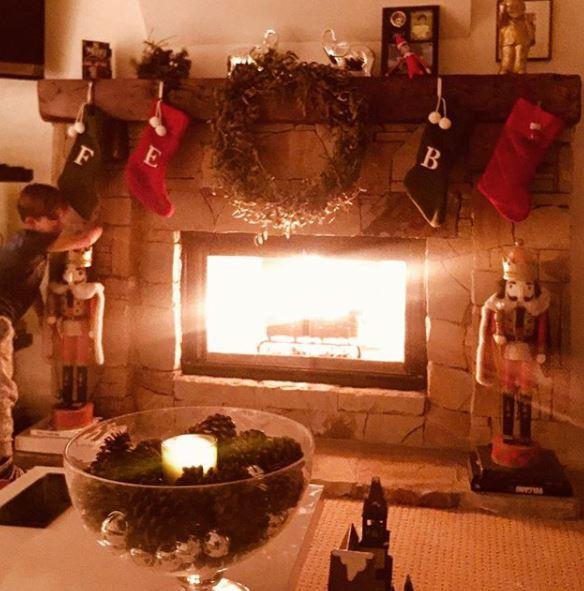 The star was unhappy that the show labelled her an "addict to wellness guru".

She told the hosts: "I'm not doing this interview, I don't want to do it.

"It's not okay to have that at the bottom of the screen, I'm not going to talk to you."

The ITV breakfast show went on to receive a whopping 144 Ofcom complaints about their choice of words.

Legoland is slammed for failing to enforce social distancing at show