OLYMPIC winner Sir Mo Farah will be heading for Wales any day now, as he prepares for the toughest challenge of his career – I'm A Celebrity.

Mo, one of the all-time long-distance running greats, will be leaving behind his gorgeous Teddington home that he shares with his wife and their four children for the "haunted" 200-year-old Gwrych Castle. 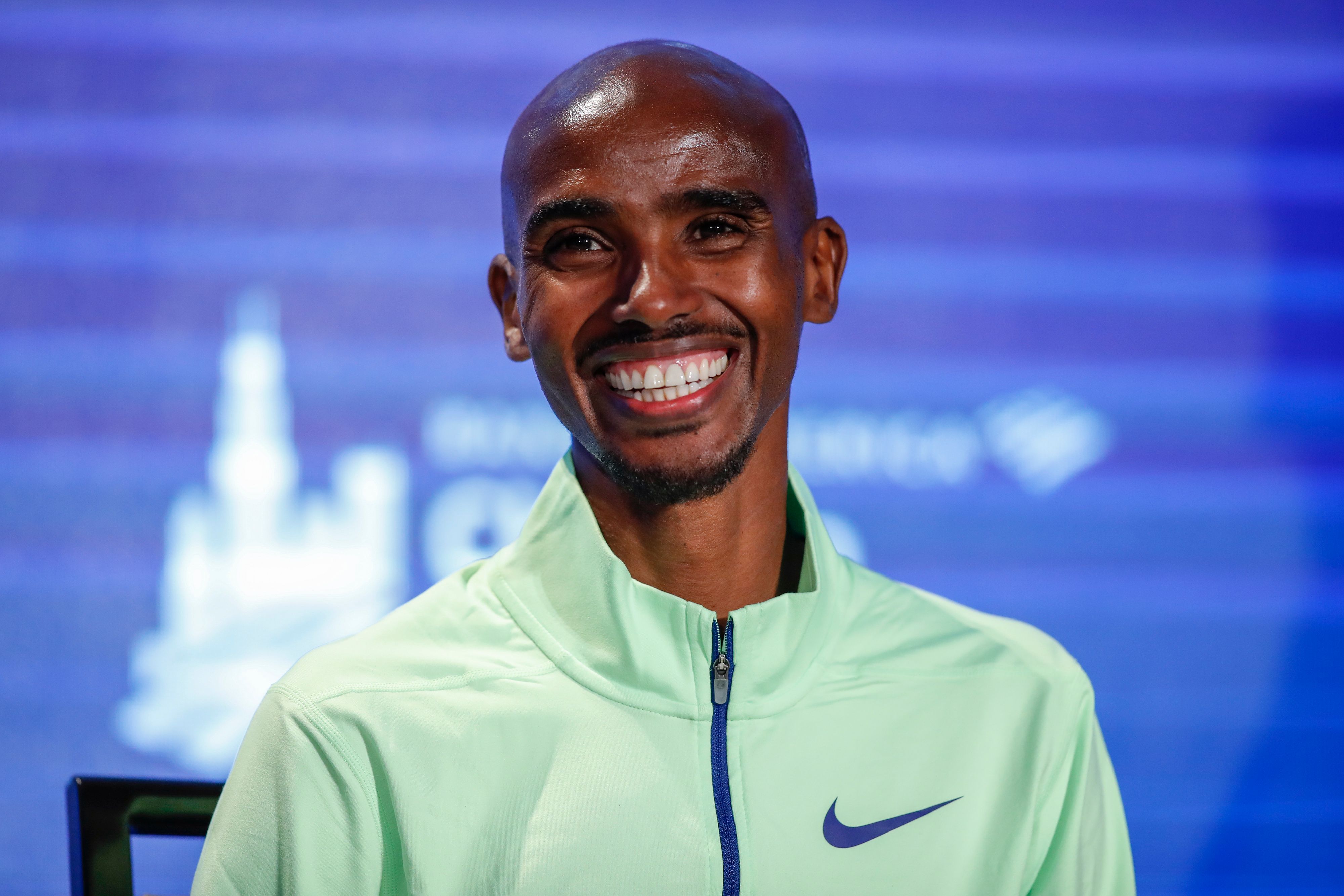 The four-time Olympic gold medallist will also be leaving behind all the modern convieniences that his south-west London home offers.

These include a stunning kitchen with homecooked meals, a cosy lounge area and a large garden where the children play.

His wife Tania and Mo have often shared videos and pictures of their home, with the kitchen the heart of the home.

It features a large marble island for hosting dinners, lots of cupboards space and a glass shelving unit where they display ornaments and family knick knacks. 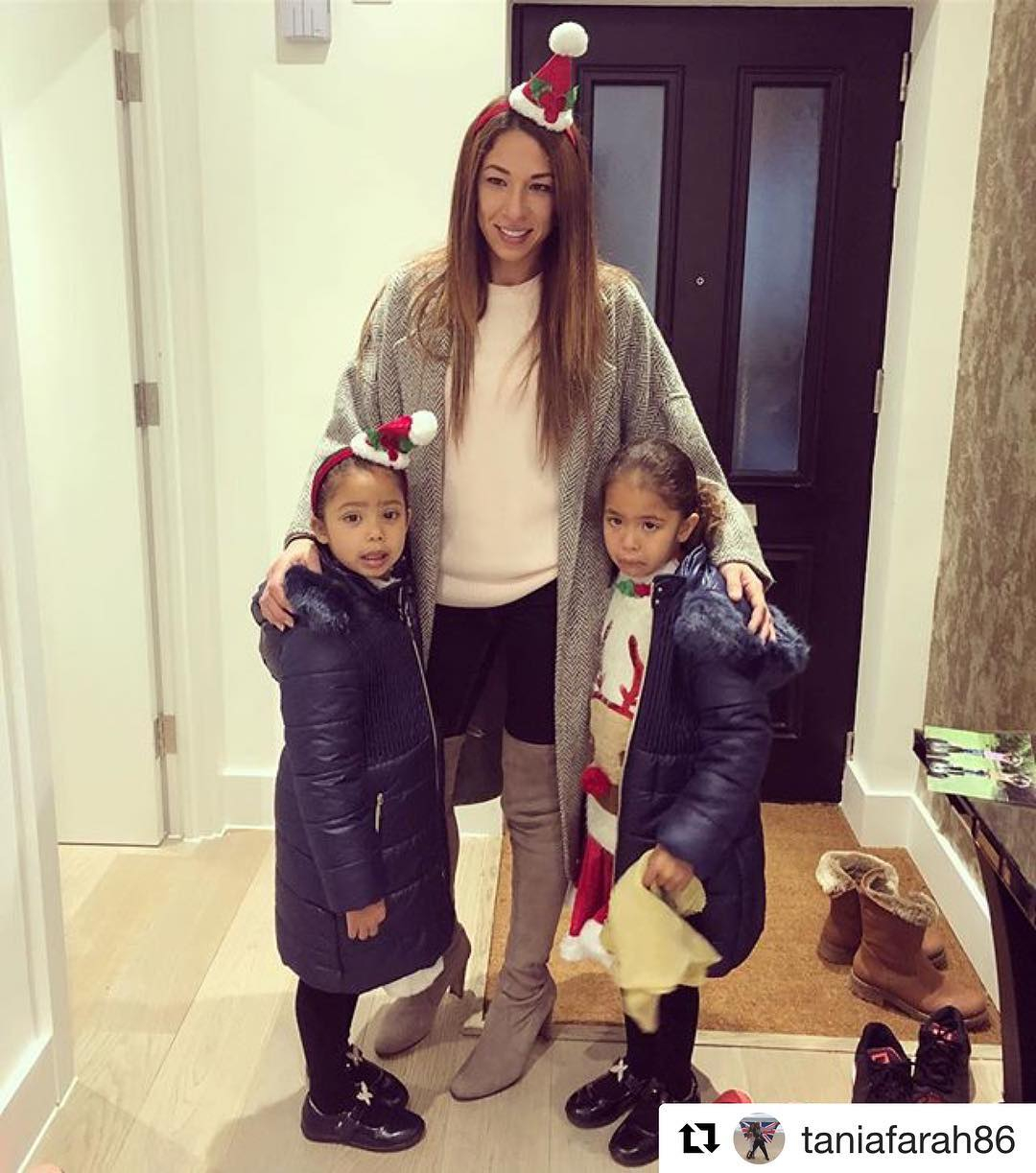 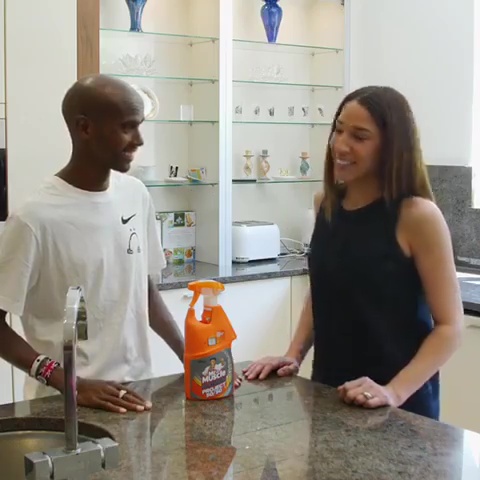 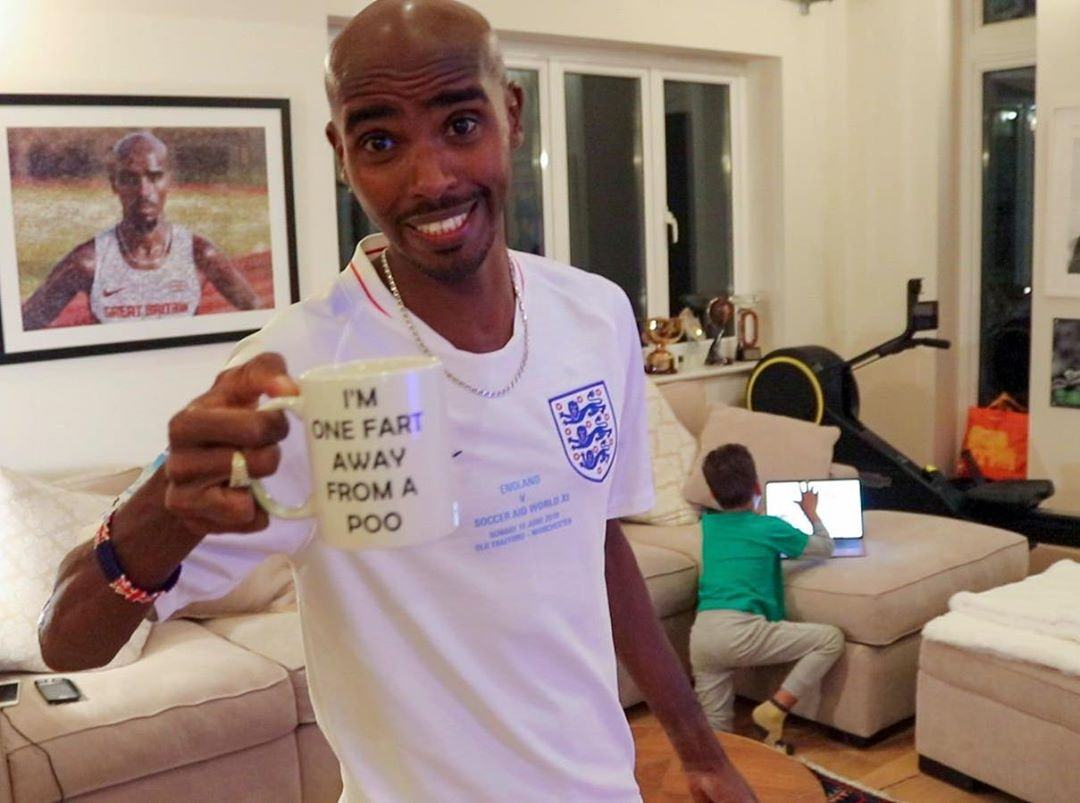 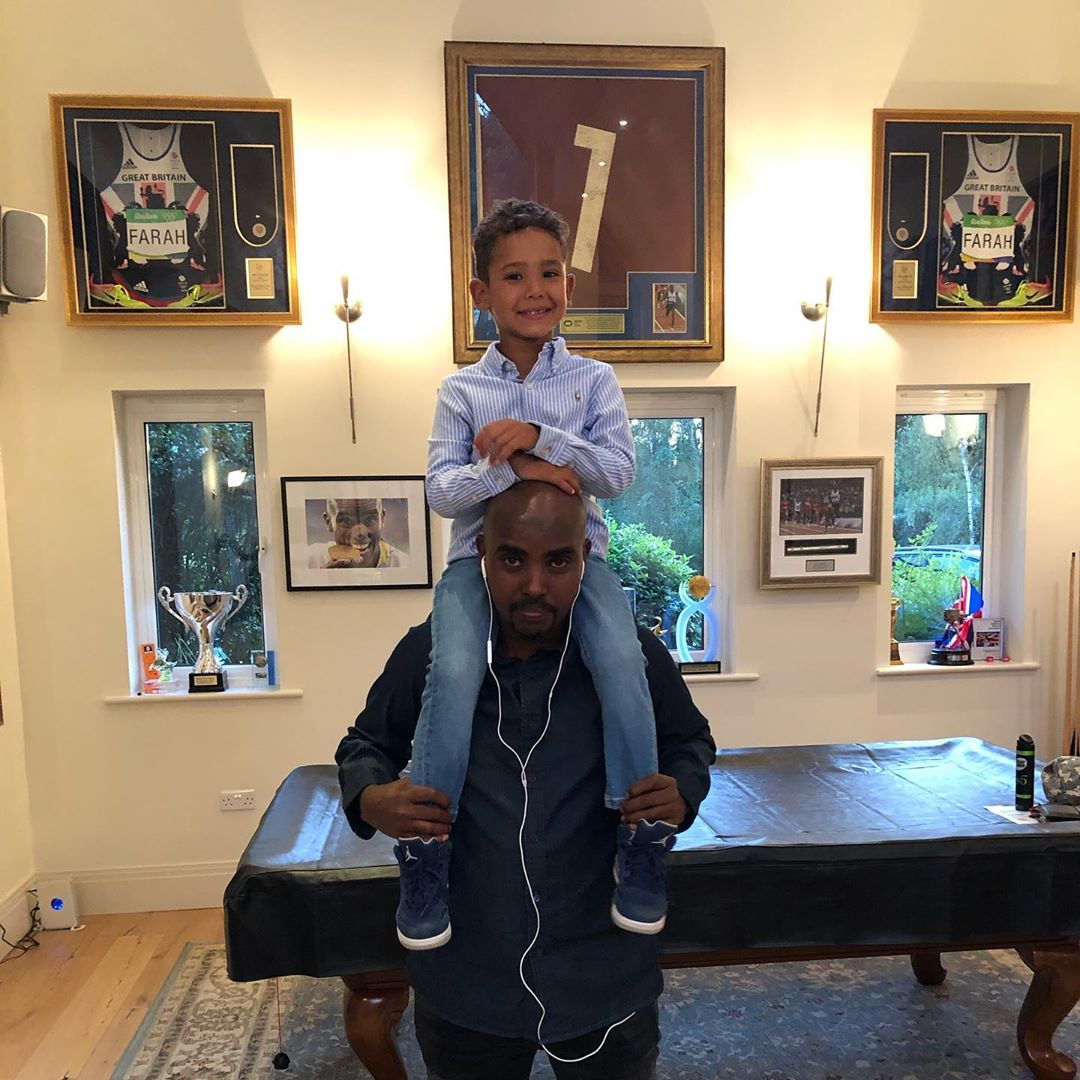 Their living room features a large L-shaped sofa for the family to hang out together and watch TV, while the room also features Mo's home gym set up, including a rowing machine and treadmill.

The family – Mo and Tania have four children, Mo's stepdaughter Rhianna, twins Amani and Aisha and son Hussein – also have a pool table and foosball table in the same room where Mo has framed his achievements.

Outside, the family enjoy lots of green space to run around, while the children also have fun playground games such as monkey bars, and football goals set up for a quick kick around.

An outdoor pool also offers a place to relax or have fun, while upstairs the family has a large walk-in shower, perfect for freshening up after a dip. 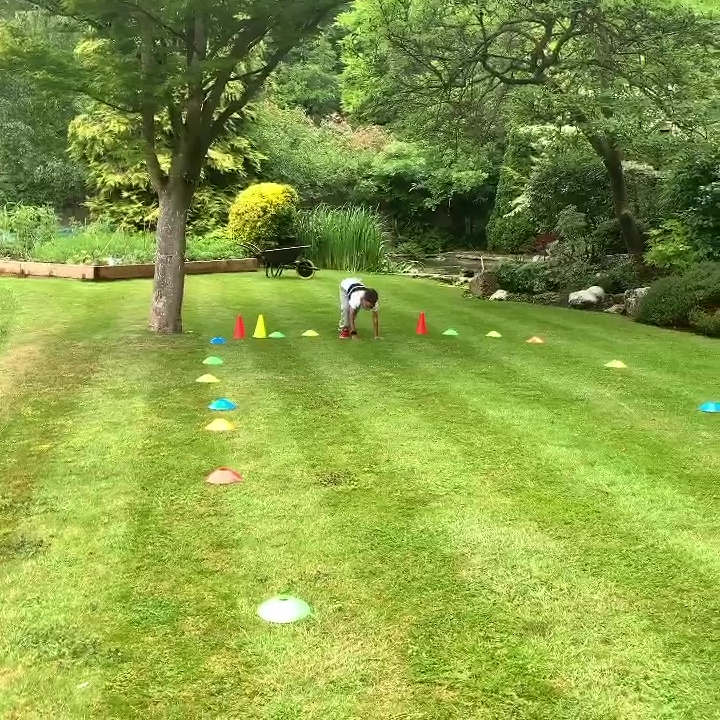 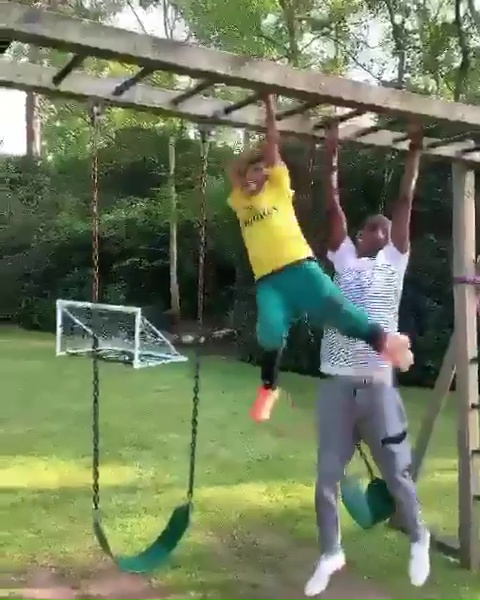 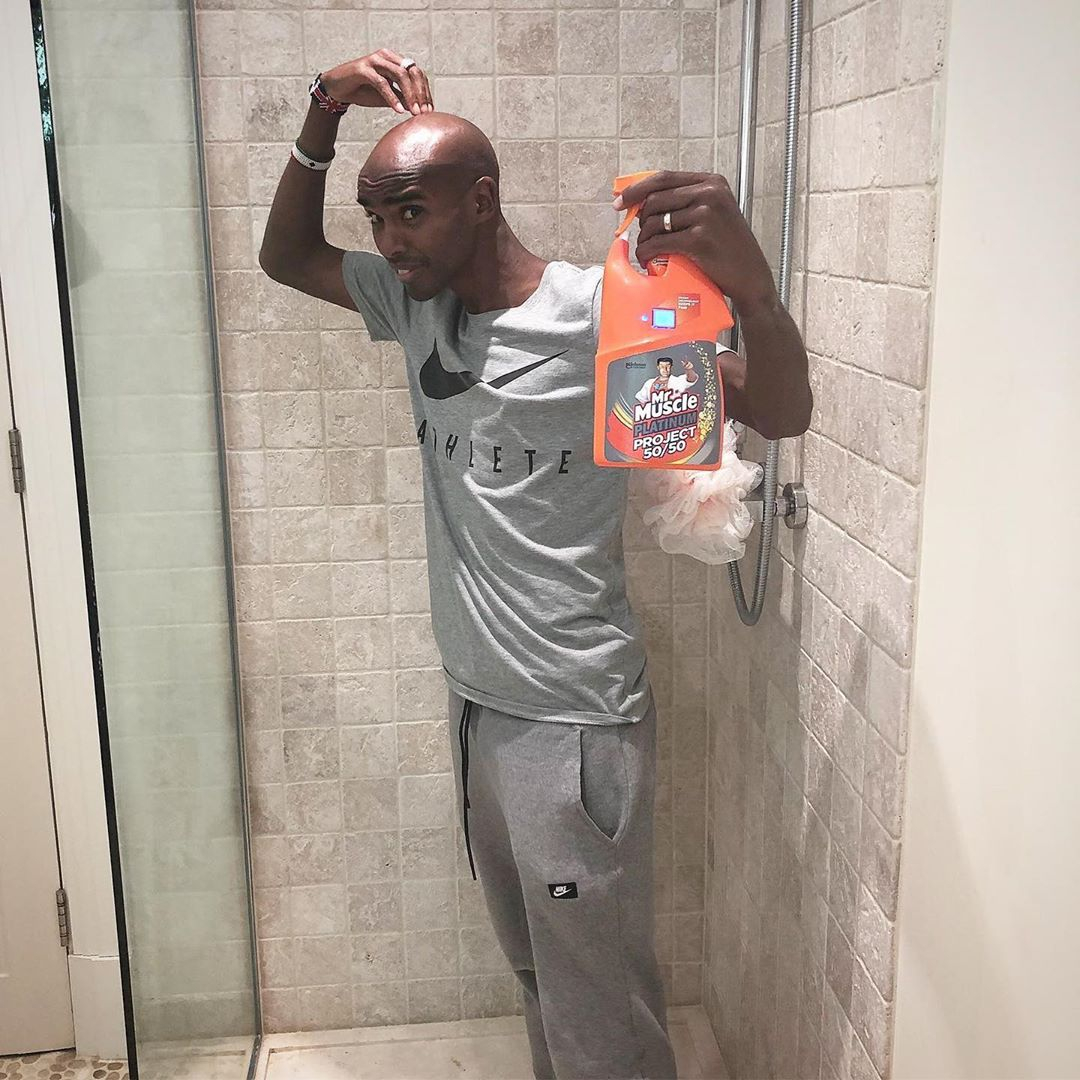 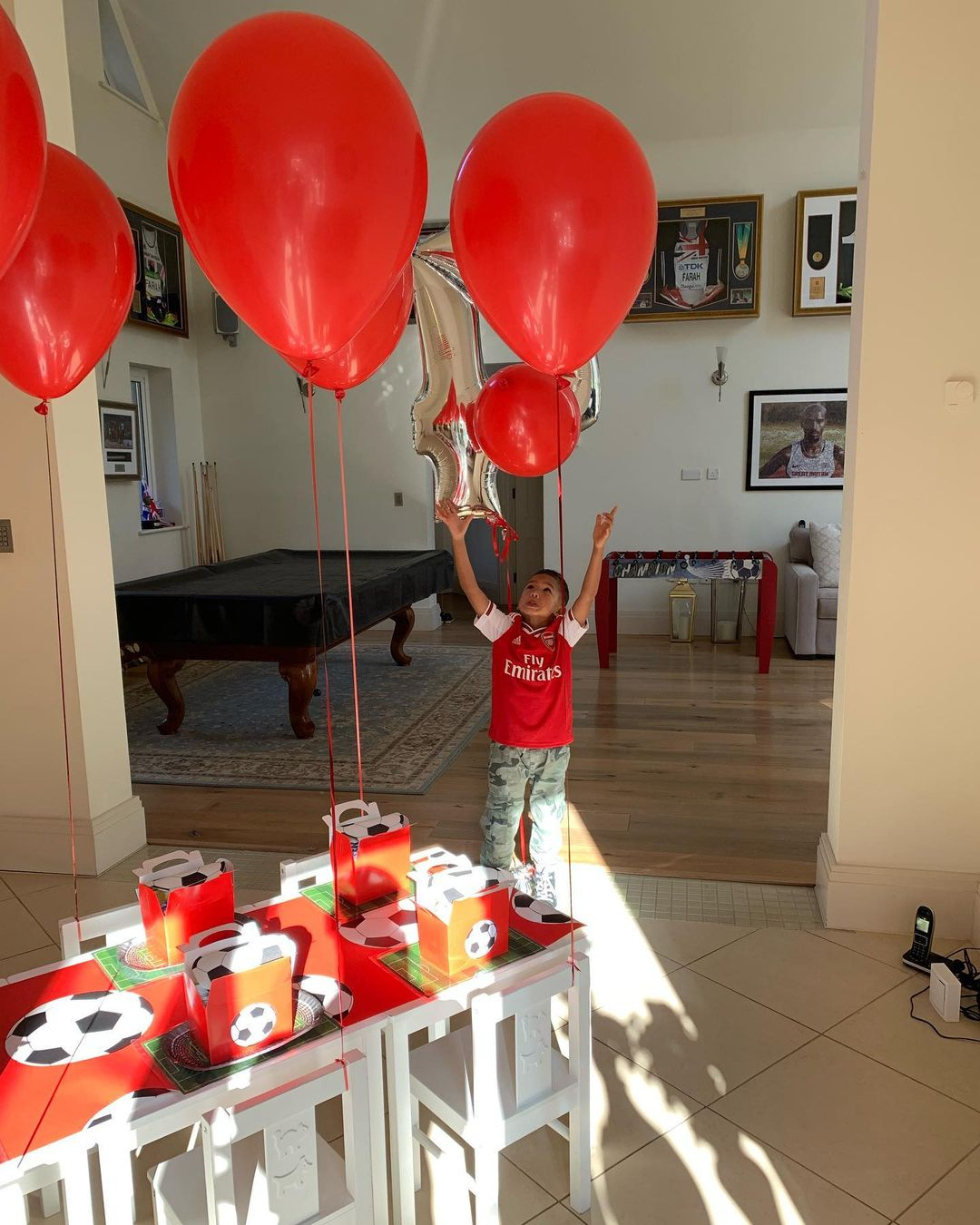 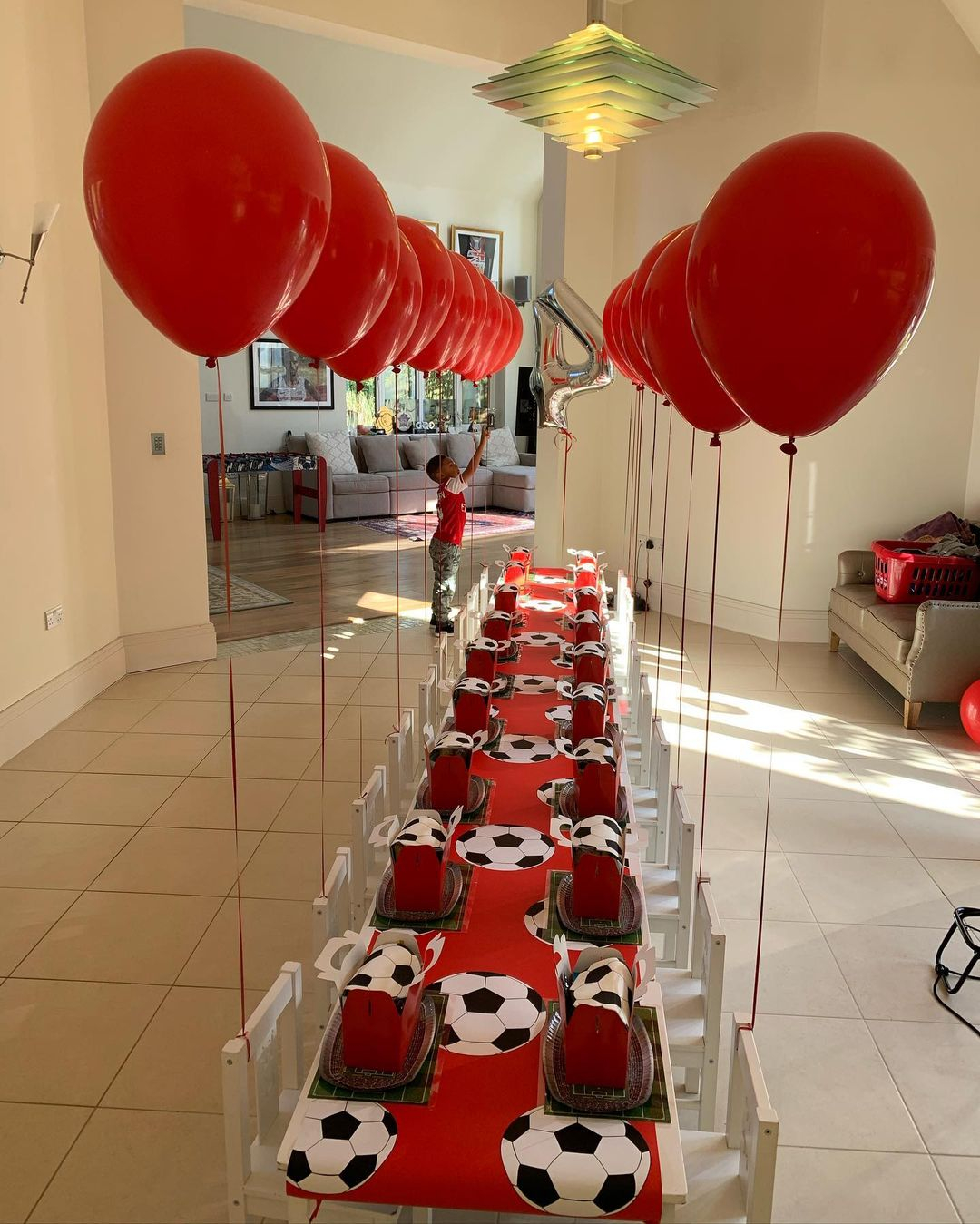 Sir Mo, 37, was born in Somalia, and moved to England aged eight, barely speaking a word of the language.

Identified for his athleticism at secondary school in Feltham, Mo went on to become a long-distance runner and at the London 2012 Olympic games achieved the double-double by winning the 5,000m and 10,000m races.

He went on to repeat the same success at the Rio 2016 games. 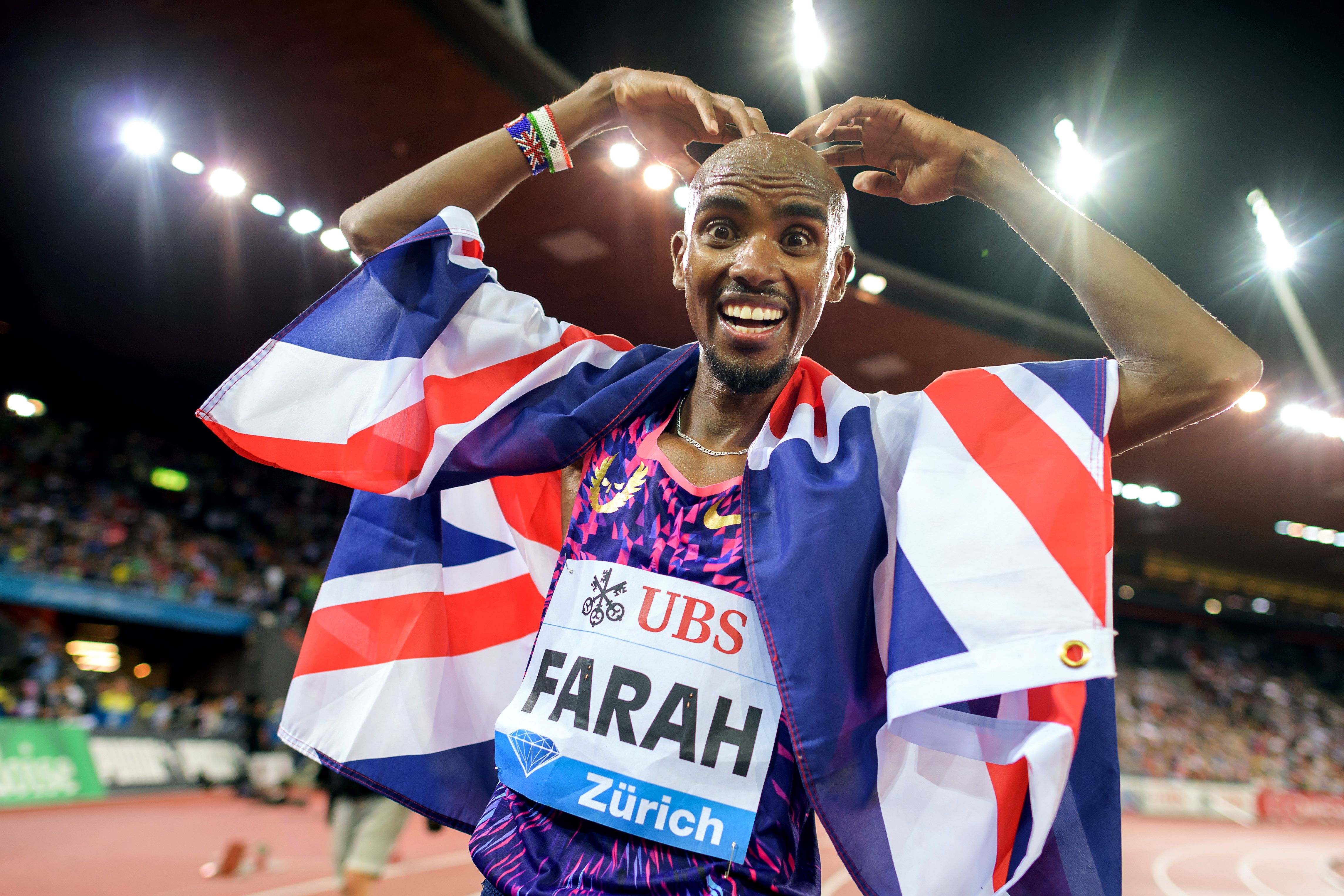 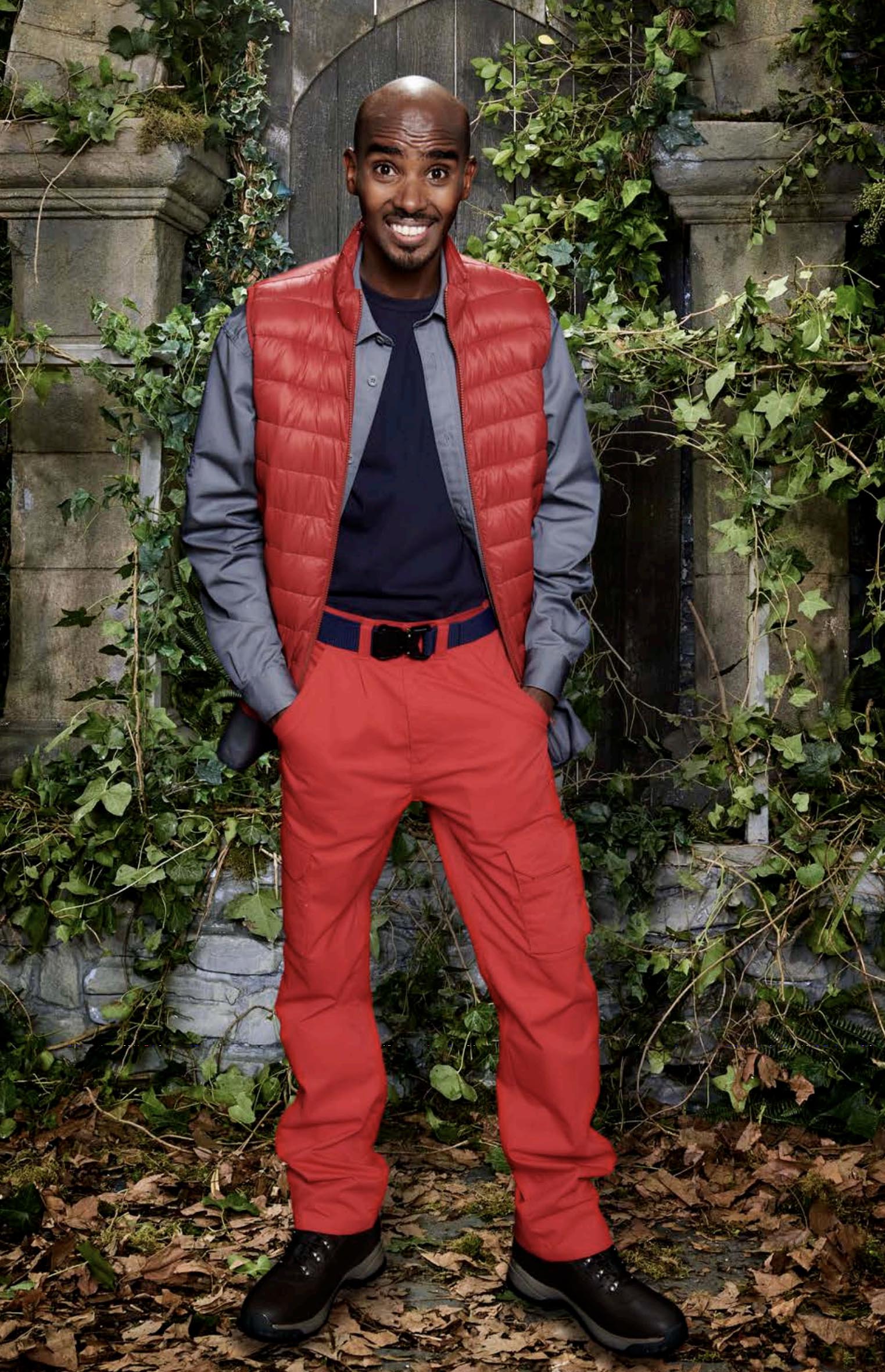 Farah retired from the track on August 24, 2017, and said he would focus on marathons.

He has five consecutive half marathon wins in the Great North Run from 2014 to 2019, and in October 2018 he won the Chicago marathon in what was only his third competitive race.

However in November 2019 he announced his return to the track and defend his 10k title in Tokyo.

He is hoping to race in the rescheduled Olympics in 2021.

The best fridge freezer prices for 2020 including Samsung, LG and SMEG models.