JACK Whitehall and his girlfriend Roxy Horner have traded white-sand beaches for a Scottish island on a romantic staycation.

The comedian and the model have been spotted enjoying kayaking, picnicing and hot baths as part of their trip with friends. 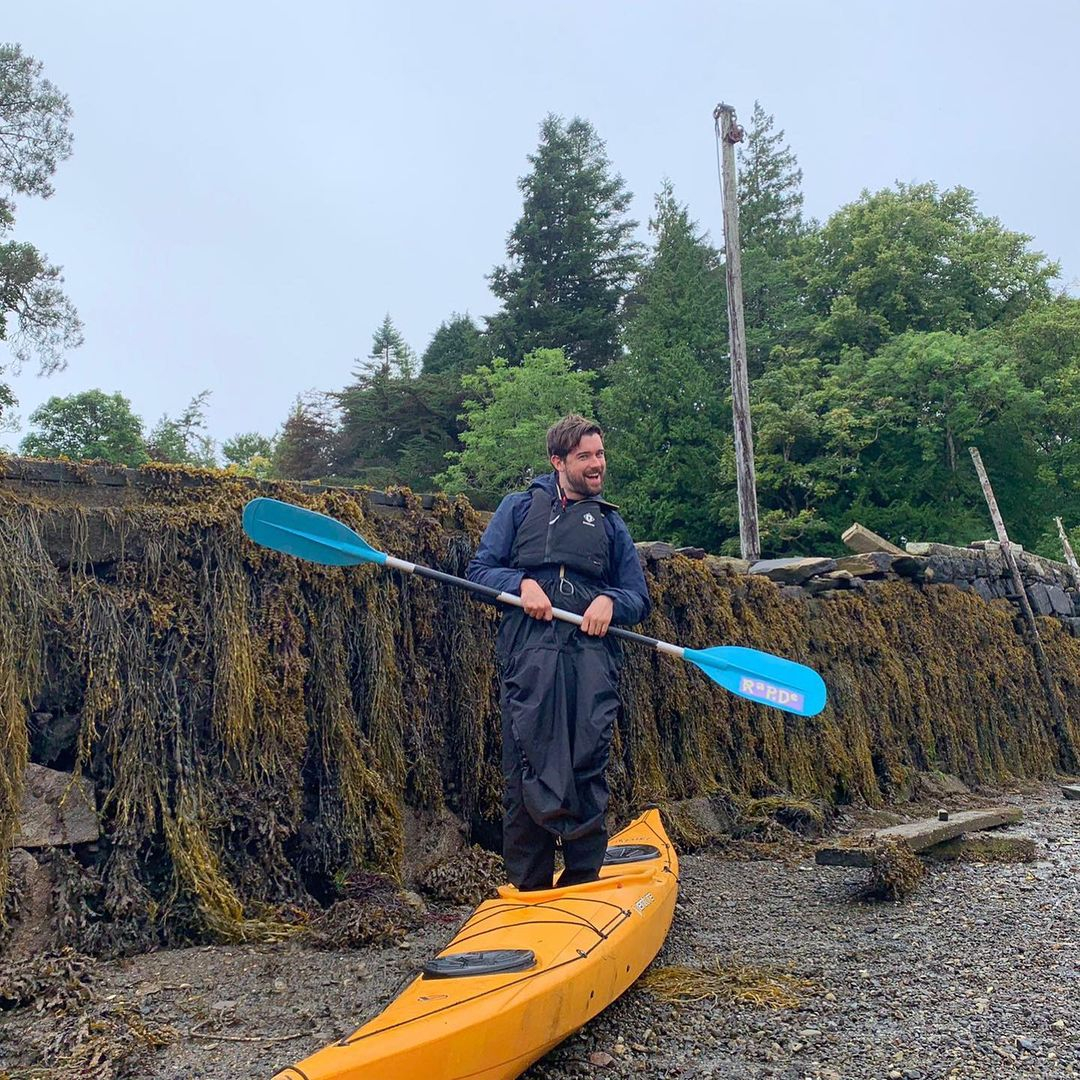 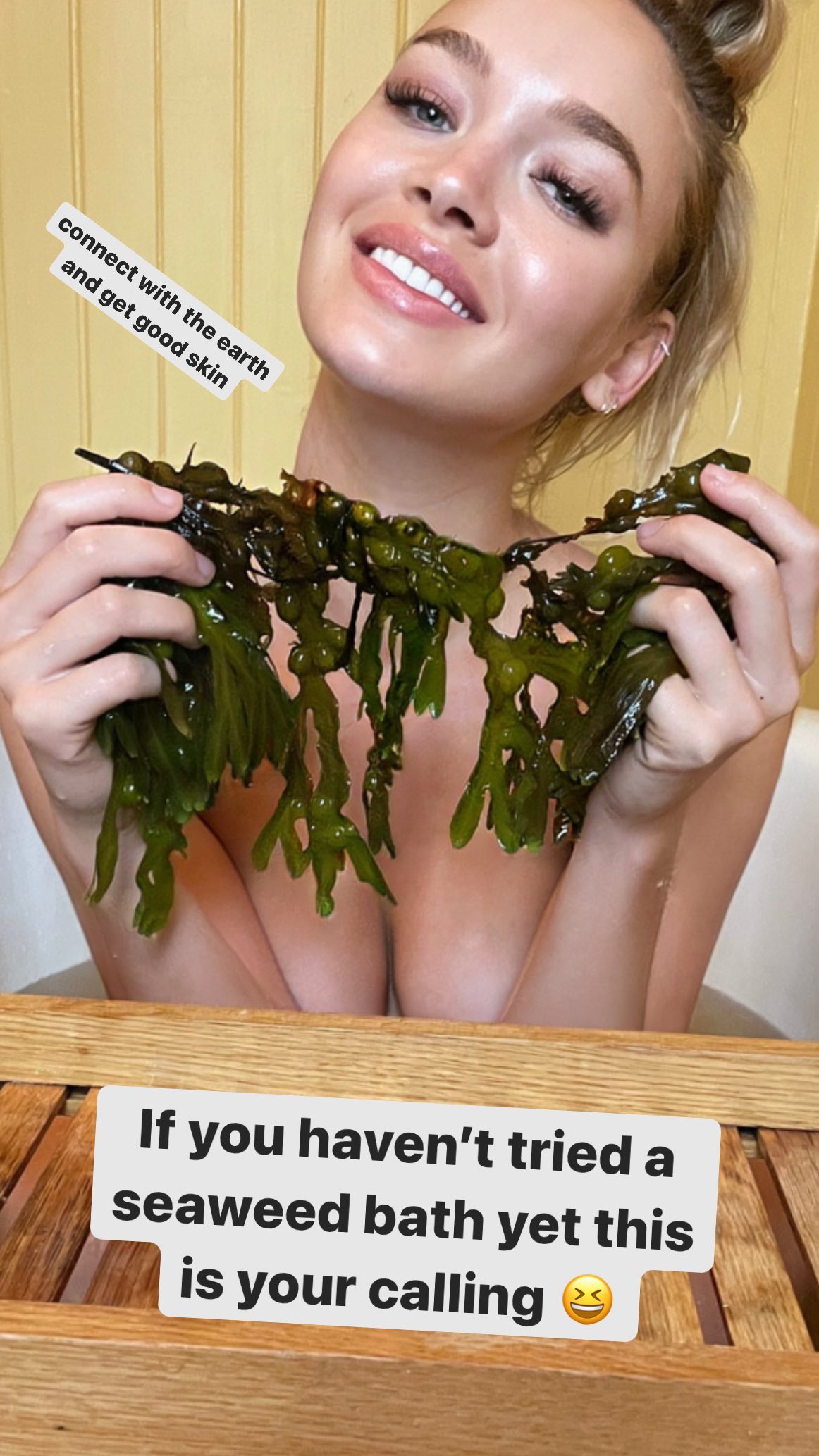 TV presenter Jack, 33, took to his social media to show behind-the-scenes snaps from their getaway to Eilean Shona, a tidal island in Scotland.

He was joined by his girlfriend Roxy, 30, who he met in Australia before the coronavirus pandemic saw them isolate together in London.

The couple looked to be enjoying themselves as they ventured out onto the open waters and tried their hand at kayaking.

Jack posed in his kayaking gear for his Instagram fans, smiling wide and holding a paddle, alongisde a second snap of friend Hugo Sells.

"Heading up s**t creek but at least I got my paddle," he joked, adding a video of himself and Roxy crossing the waters at a pace.

"One, two," Jack could be heard shouting to himself as he furiously paddled, with his girlfriend giggling uncontrollably behind him.

Another snap saw the comedian and Roxy enjoying a hard-earned snack as they sat on the rocks by the shore as they both laughed.

Jack held a glass of wine for the snap, while Roxy – looking casual with her hair in a messy bun and wearing a sweatshirt – tucked into the food.

Meanwhile, Roxy took to her own social media to share snaps of herself in the bath alongside some seaweed as she stripped naked.

"If you haven't tried a seaweed bath yet, this is your calling," she urged her followers. "Connect with the earth and get good skin."

A second Instagram stories post saw her sitting at a vanity in her underwear as she filmed the stunning sea views out her hotel window.

The couple had got the Caledonian sleeper train to Scotland earlier on in the week, and look to be staying there for the remainder of the weekend.

Essex-born Roxy and Jack met while the comedian was on a trip to Australia and they ended up isolating together in London.

They have been living together in Jack's Notting Hill, London home and appear to be stronger than ever on their romantic holiday.

Before meeting Roxy, Jack had been linked to several women in the public eye, including TV sports host Kirsty Gallacher.

His most serious relationship was with Gemma Chan – and they broke up in 2017 after 6 years of dating due to their busy schedules.

Before meeting Jack Whitehall, Roxy was in a two year relationship with singer Jack Bugg. They split in in December 2019.

But the high profile exes don't stop there – she's been linked to both Leonardo DiCaprio and Joey Essex. 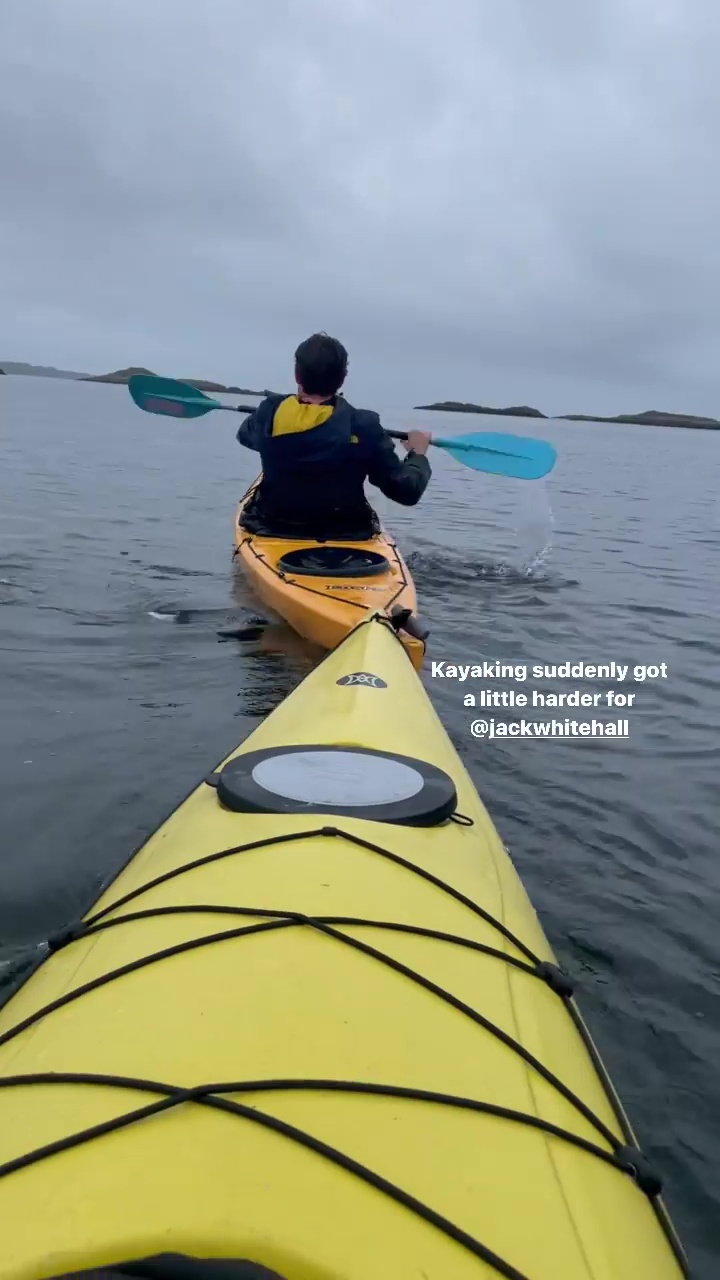 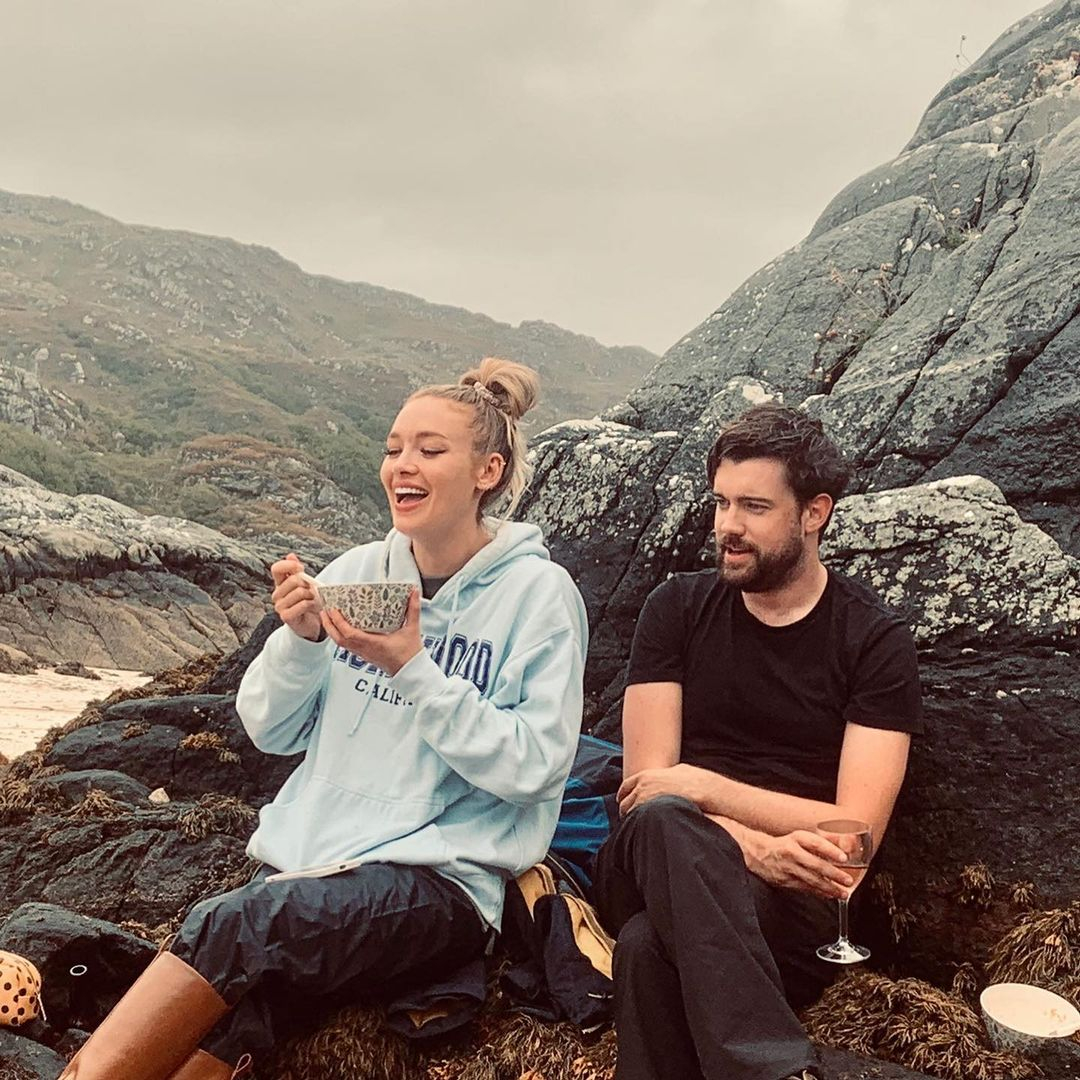 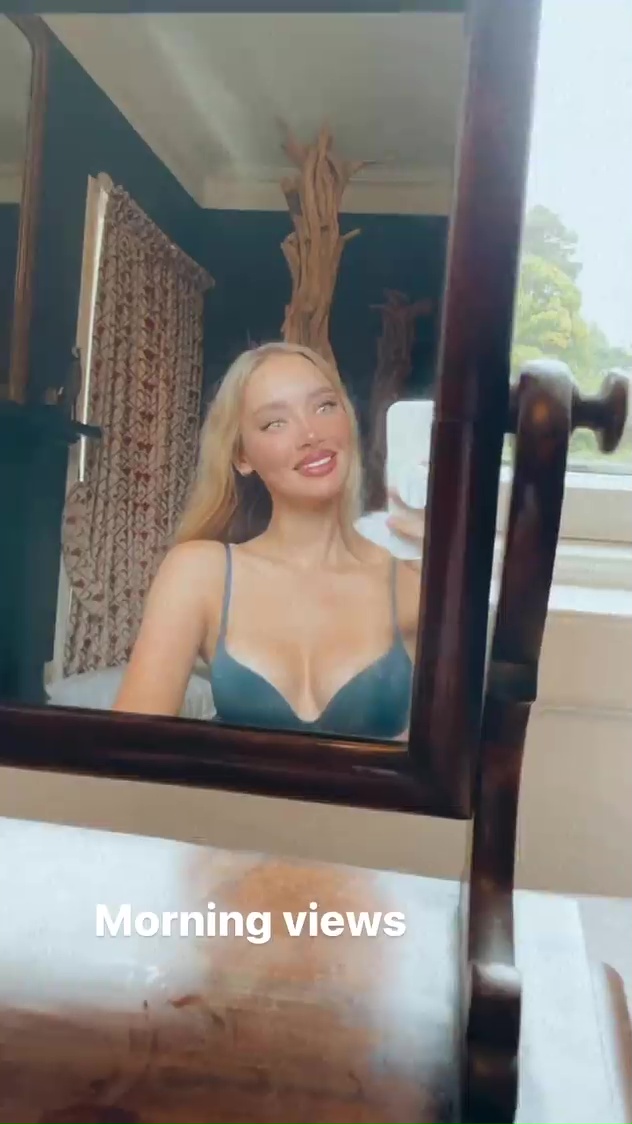 Zimbabwe says rapprochement with West still on despite U.S. sanctions

Elizabeth Berkley Teases Dustin Diamond’s Return In ‘Saved By The Bell’ Reboot: ‘Maybe’ If We Get A S2