LINE of Duty star Rosa Escoda's can unwind at quirky London home with views of the Shard when she's away from the cameras.

The actress, is best known for playing Amanda Yao, AC-12's resident cybercrime expert on the BBC One crime drama. 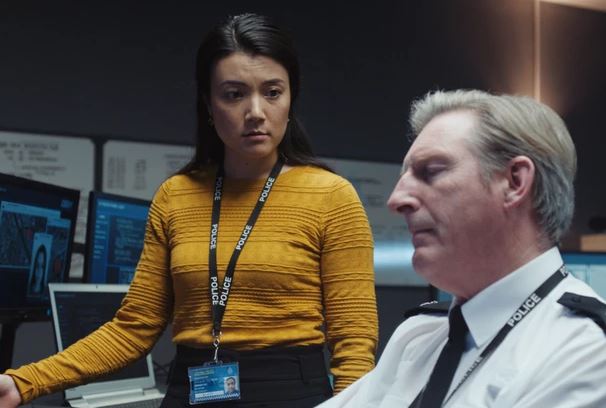 The TV star has a stunning pad in central London overlooking the tallest building in the UK.

Rosa's quaint home is any working professionals paradise with easy access to the best hangouts in the city.

The star has beautifully decorated her apartment with plenty of personal touches, including large mirrors perfect for taking selfies.

The actress is also a fan of houseplants with several unique pots peppered throughout her flat. 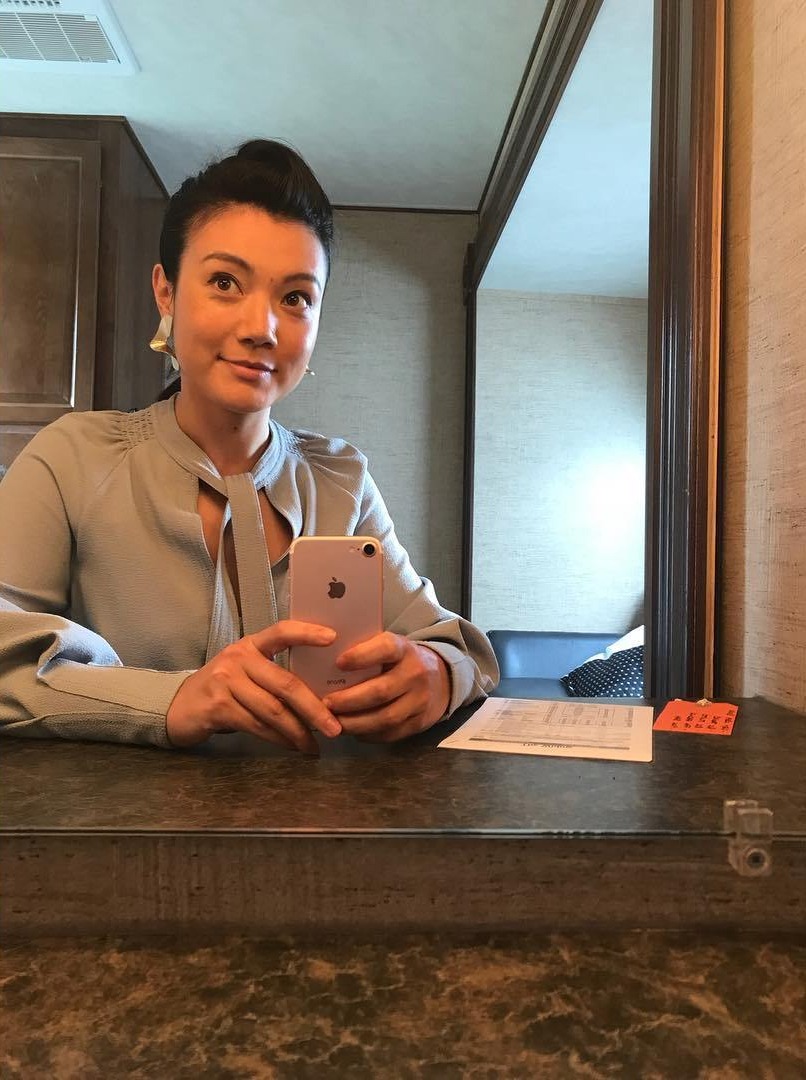 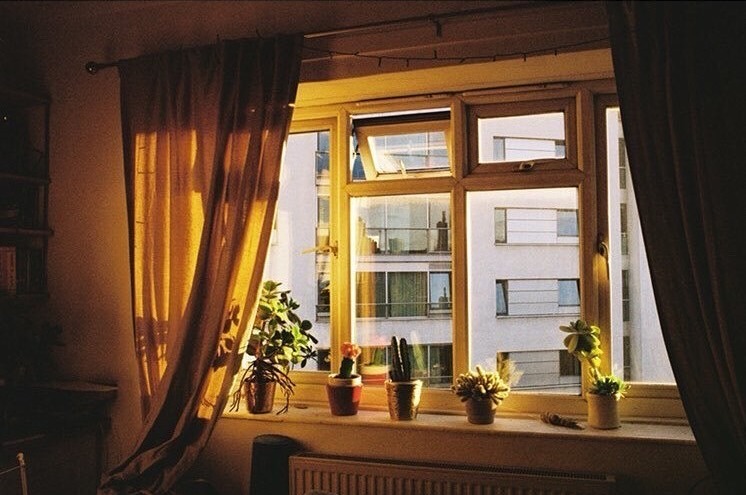 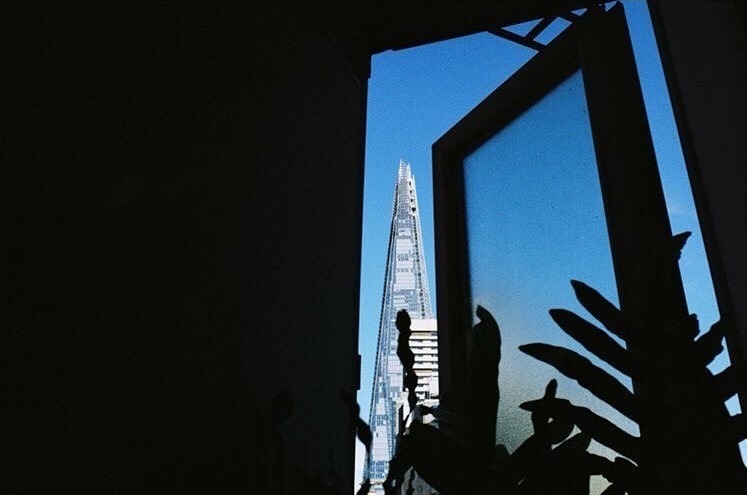 Rosa regularly shares snaps of the gorgeous skyline during the day and at night when it's glistening.

She has a huge window which floods her master bedroom with natural light.

The Boiling Point star also gives her fans a glimpse of her life away from the crime show.

Rosa is a big runner having completed the London marathon in 2018, she shared a photo of her beaming at the finish line. 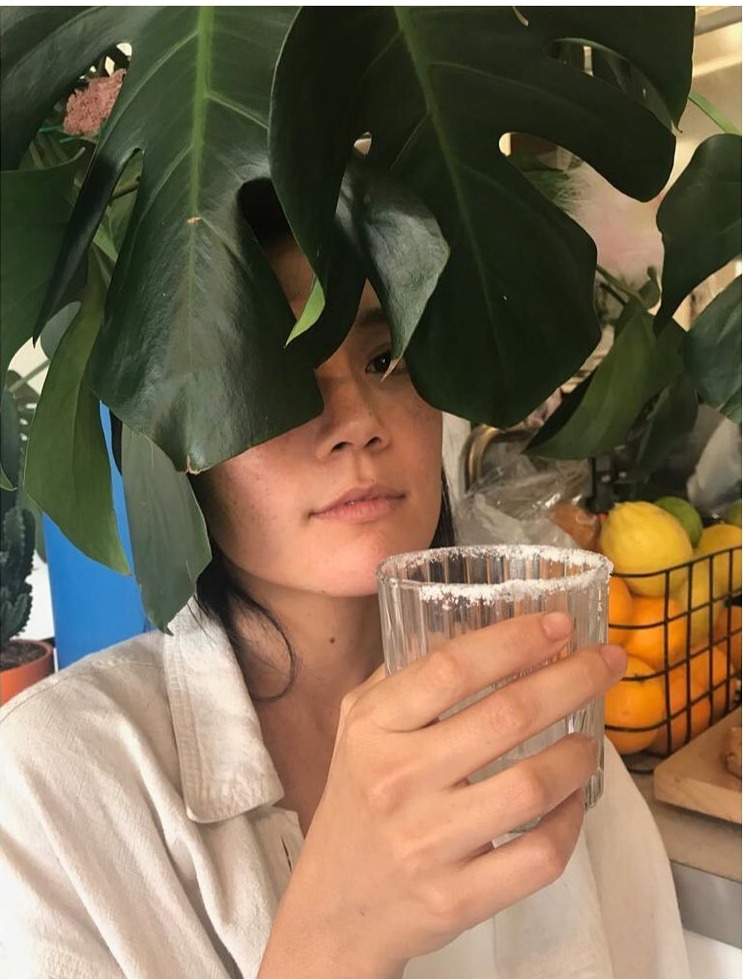 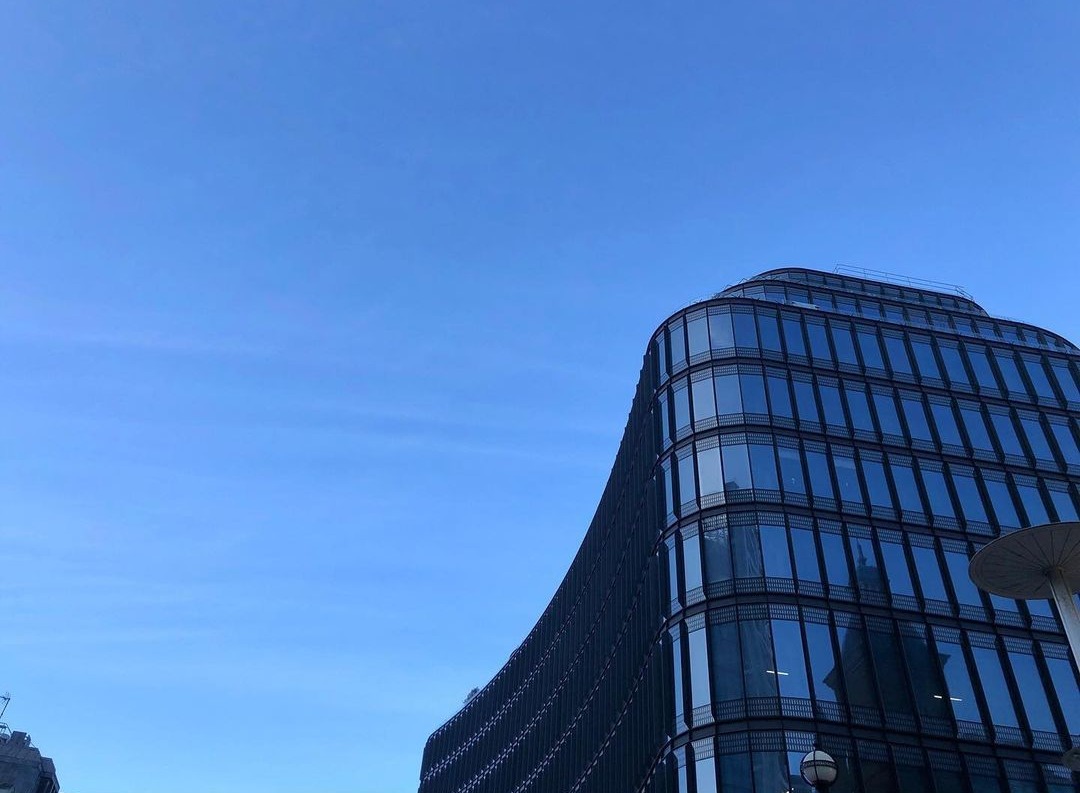 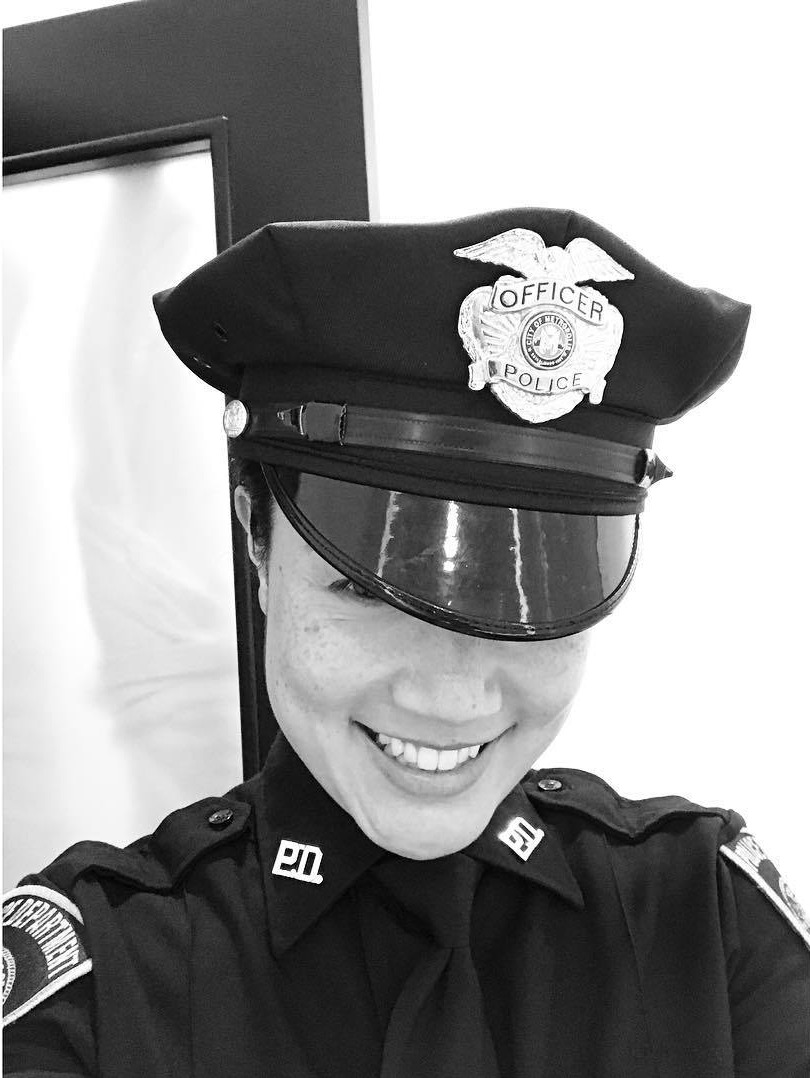 She wrote: "I learned more about myself and my body in the 26.2miles yesterday than in most of my life put together.

"It was the single hardest thing I’ve ever had to do but I’m so glad I did it. Got a cramp, walked a fair bit, the chafe was real, London confirmed its #1 city in the world status and I have the best cheerleaders in the wold. Thanks everyone ✌?."

The actress clearly loves nature as her Instagram is full of photos of the immersing herself in the outdoors.

BBC One viewers are hooked by the current series as they wait for the high-anticipated finale on Sunday. 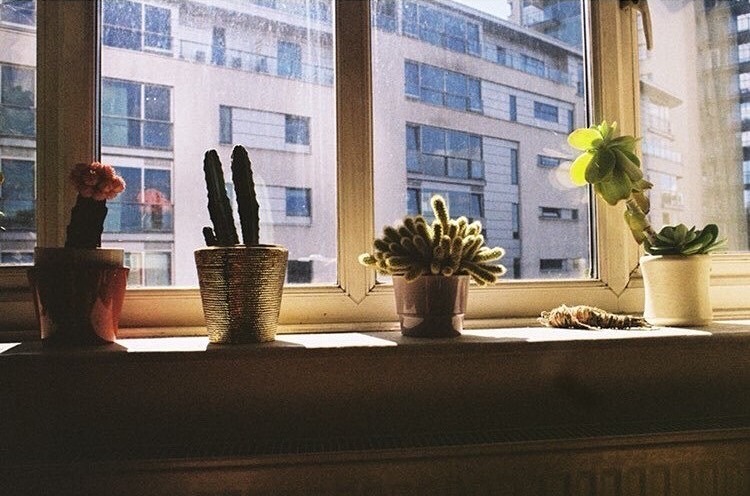 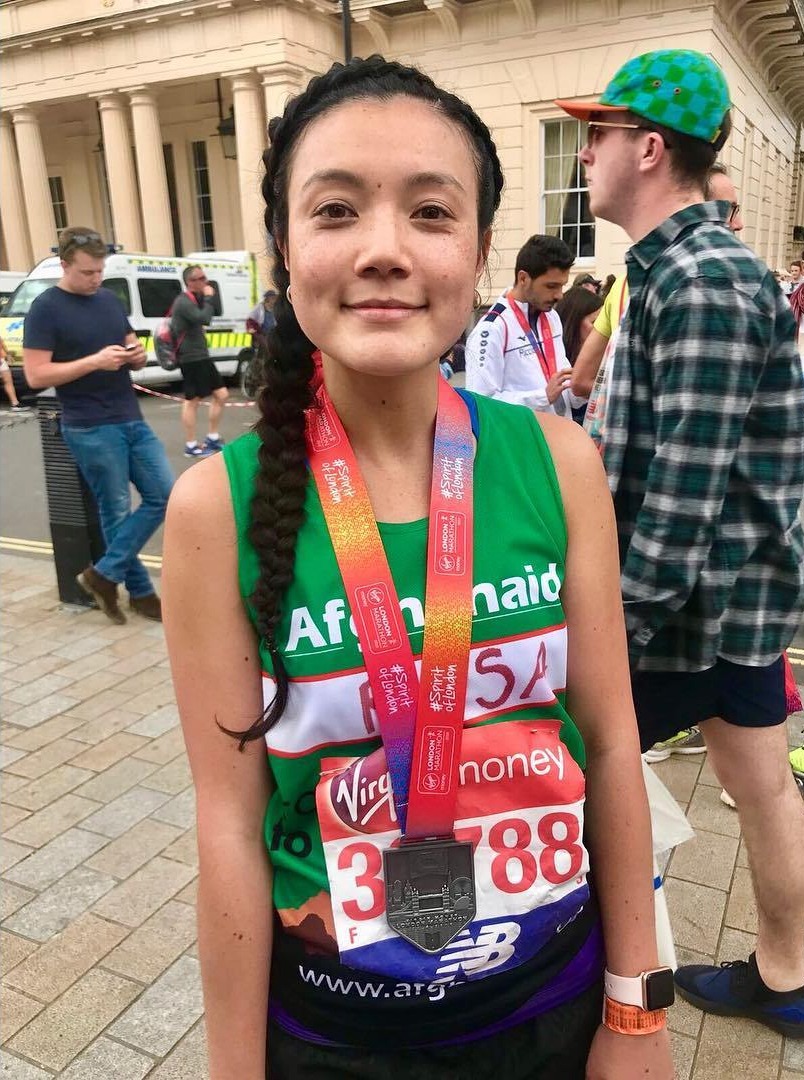 Line of Duty series six has attracted record-breaking audiences of 11million and reaches its climax on Sunday.

Last week cop Jo Davidson was led to her cell and given an icy stare down by corrupt jail guards.

The force discovered she's been liaising with underworld figures and had planned to kill off Fleming as the unknown criminals piled pressure on her to do their bidding.

Will she be the latest cop to meet a grisly end or can she clear her name and break free of the gang controlling her?

Forget Spotify Wrapped! Now you can find out how bad your taste in music is

How To Live With Migraines In College If The Pain Is Unbearable, According To An Expert

Love Island 2019 couples – who has split and who is still together? – The Sun