More platforms, the awards show’s broadcast debut and a brand new viewership metric will make 2019’s record lows a thing of the past

MTV’s annual Video Music Awards settled for a record low in TV ratings last year, which is not unusual given the current television landscape and changing viewership habits. But MTV has a plan to avoid all-time lows this year — or at least, the reporting of all-time lows.

Of course, the best way to accomplish both of those things is to buck ratings trends and grow your audience year over year. That’s quite an uphill battle, however — especially these days, when pandemic-forced virtual awards shows are unable to keep up with the live, in-person event versions of years past.

According to MTV’s research, awards shows during COVID are down 38%, on average. So, good luck with that.

MTV’s got a plan. For starters, in an effort to attract cord-cutters to the annual special, ViacomCBS is making the 2020 VMAs, hosted by Keke Palmer, available on The CW. It’s the first time the VMAs have been available for free via antennas. ViacomCBS and WarnerMedia co-own broadcast network The CW.

The gesture will help boost Nielsen viewership — especially among young adults, which is the target demographic for the VMAs.

The inclusion of all those new platforms will assist as MTV plans to get ahead of — and away from — the traditional Nielsen measurement. Nielsen TV ratings for the 2020 VMAs will be made available to clients on Tuesday. MTV is paying the ratings currency company extra to fast-track the numbers for Monday (to the MTV group only), when the research and PR teams plan to combine those linear numbers with their own internal digital data into a new measurement called “Total Minutes Consumed” (TMC).

TMC for the VMAs — and for the group’s other upcoming tentpole telecasts, we’re told — will include the VMAs pre-show, main show, simulcasts, repeat airings and “support programming leading up to the main event,” in MTV’s words.

MTV will add up all the TV minutes with watch-time data across Twitter Live, Facebook, Snapchat, YouTube and other owned & operated websites and apps. The digital stuff skews much younger than cable television, and watch time and views on those platforms are up huge from recent years.

Yes, the total minutes meter might spin right off on Sunday. Not only will the TMC tally quickly become a humongous number, it will not be directly comparable to what has been reported in the past. An MTV insider told TheWrap the company has compiled TMC for the 2019 VMAs, and that will be shared with reporters in Monday’s media release. (However, the network did not provide those figures in advance.)

With an 11-network simulcast, the 2019 MTV VMAs, hosted by comedian Sebastian Maniscalco, drew 4.9 million total viewers, flat with the previous year (when the VMAs aired across eight networks).

Among adults 18-49, which is the key demographic for entertainment programming, the 2019 Video Music Awards slipped 6% year over year — just like the 2018 version had 12 months earlier. Though -6% is a fairly modest decline for awards shows (or any show, really) these days, the simulcast ratings still means 2019 set a new VMAs-record low, according to Nielsen.

And 2019 was back when we had real, live awards shows and audiences — and lives in general. What chance does 2020 really have? 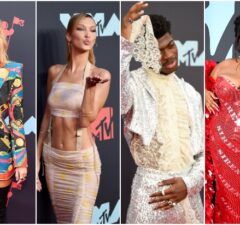 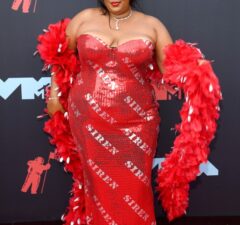 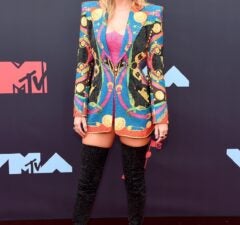 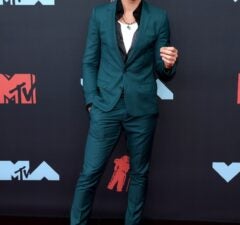 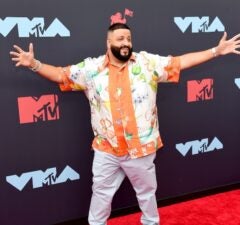 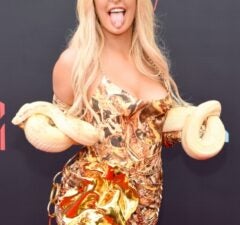 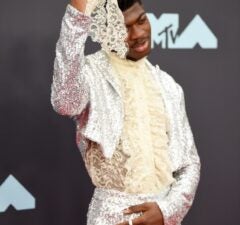 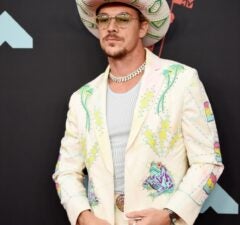 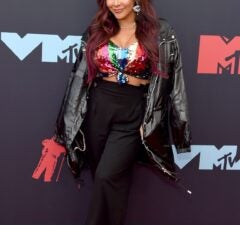 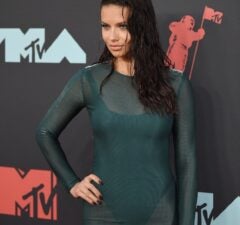 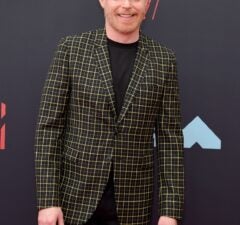 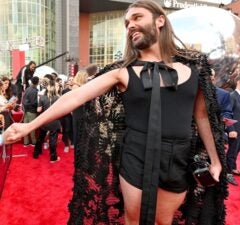 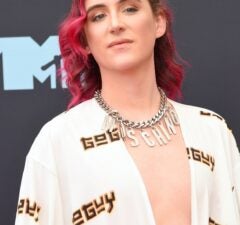 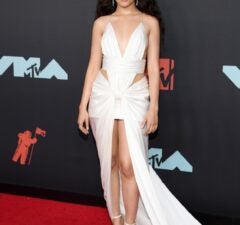 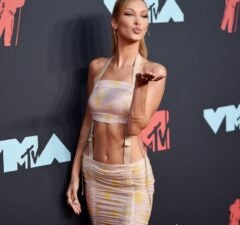 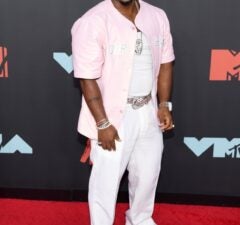 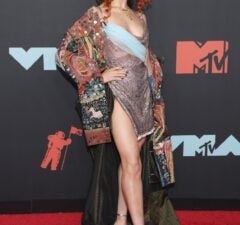 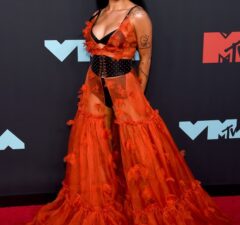 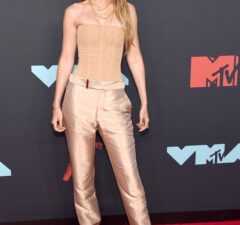 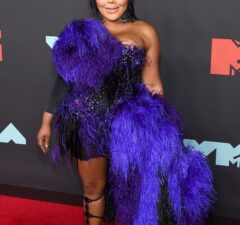 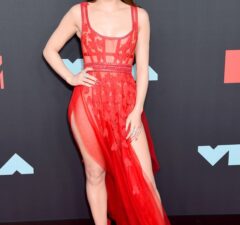 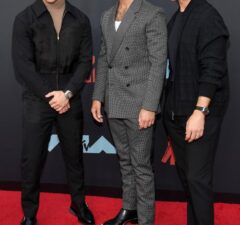 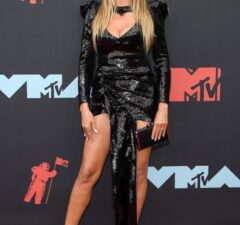 The Snyder Cut Will Be a "Radical Rethinking" of 'Justice League', Costing Considerably More Than $30 Million to Finish

We’re the world’s closest sisters, we have the same name, sleep in the same bed as my husband & we even share underwear