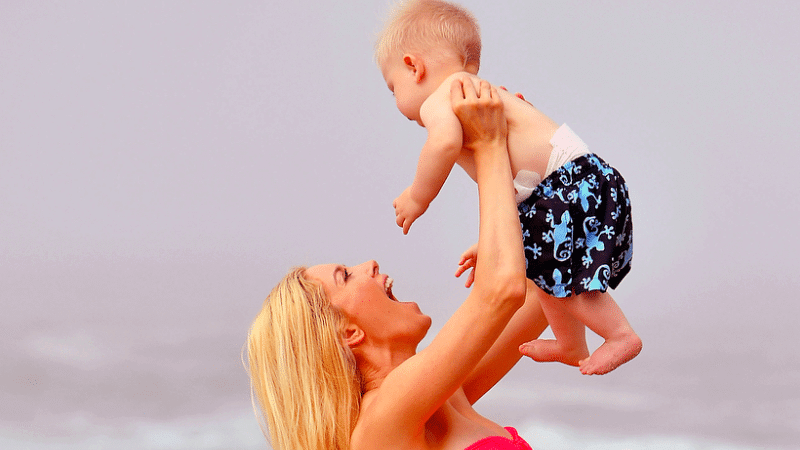 Heidi Montag gave birth to her son Gunner just four months ago, but it seems that little Gunner may be giving both Heidi and her husband, Spencer Pratt, another round of baby fever.

While Heidi hasn’t said anything about additional kids joining the family, did Pratt spill the beans about him and his wife having more kids?

Spencer Pratt was caught at the airport by one of TMZ’s reporters back in February, where he made it sound like his wife was going to have another baby in nine months — which, if it were true, would mean she was due around now or next month.

While explaining how much he loved Gunner and how he had experienced everything from vomit on his face to getting peed on, he also appeared to say he was excited about doing it again in nine months. He also added that his wife could be pregnant, and that you never know where the future will take you.

In the interview, he did seem a little nervous about what he had just revealed. Maybe they did just learn that they are expecting and he was so excited about a potential little baby that he simply couldn’t hold in the secret?

As for Heidi Montag and Spencer Pratt, they are returning to The Hills. During this year’s VMAs, MTV announced that they are rebooting the reality show.

The Hills was one of the network’s most successful series and since some of the cast members wanted to return, why not do it now? Due to the timing, it’s possible that any pregnancy announcement could be part for the show.

As of the time of writing, it has not been officially confirmed whether Heidi Montag is pregnant again — but time will tell.

What do you think about Heidi Montag possibly being pregnant again? Do you think Spencer found out about a positive pregnancy test when he made his comments?

Slovenia president to start talks on resolving crisis on Feb. 4