Home » Is ITV drama Too Close based on a book?

THE chilling trailer of ITV drama Too Close has left viewers eager to watch the ITV thriller.

The psychological crime drama is set to premiere tonight (Monday, April 12) at 9pm on ITV. Here's all you need to know about Too Close ahead of its release. 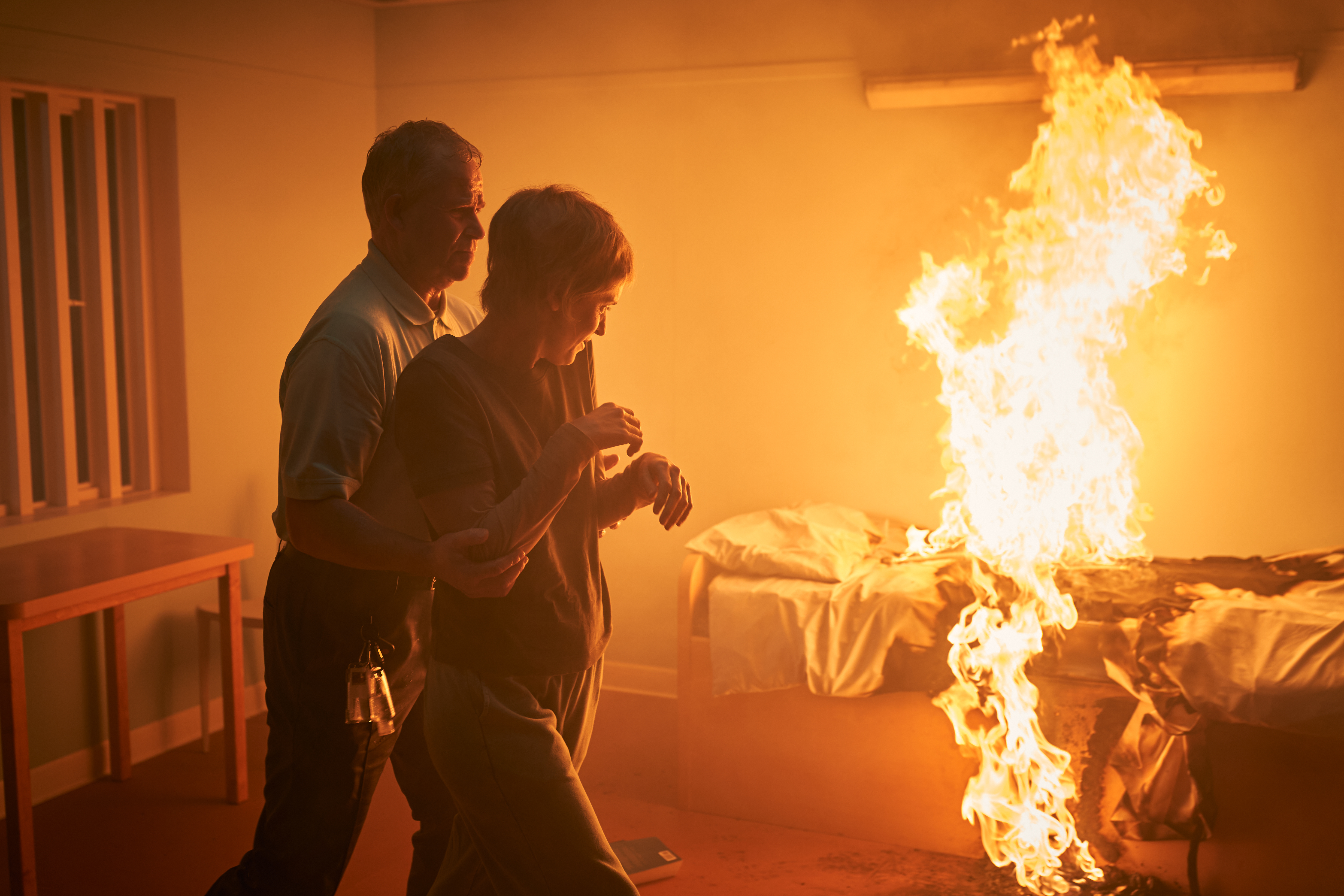 Is ITV drama Too Close based on a book?

The three-part series is based on a book of the same name published in 2018.

The book was written by The Bill's Clara under the pseudonym Natalie Daniels.

Salaman is also the screenplay writer for the gritty crime drama.

What is Too Close about?

The series focuses on forensic psychiatrist Dr Emma Robertson and her dangerous relationship with her patient Connie Mortensen, a woman accused of a terrible crime she has no memory of ever committing.

Connie is a wife and mother suffering from dissociative amnesia — or at least seems to be.

It is up to Emma to decide whether Connie can stand trial for her sins.

Dr Robertson is tasked with investigating the truth surrounding Connie’s relationship with her best friend, Ness — a relationship that somehow caused Connie to attempt to murder a loved one.

The twisted tale depicts Connie as a masterful manipulator, unearthing Emma's past traumas and pains.

The cast of Too Close features a number of big names, including Academy Award nominee Emily Watson as Dr Emma Robertson and two-time Olivier award-winner Denise Gough as Connie. 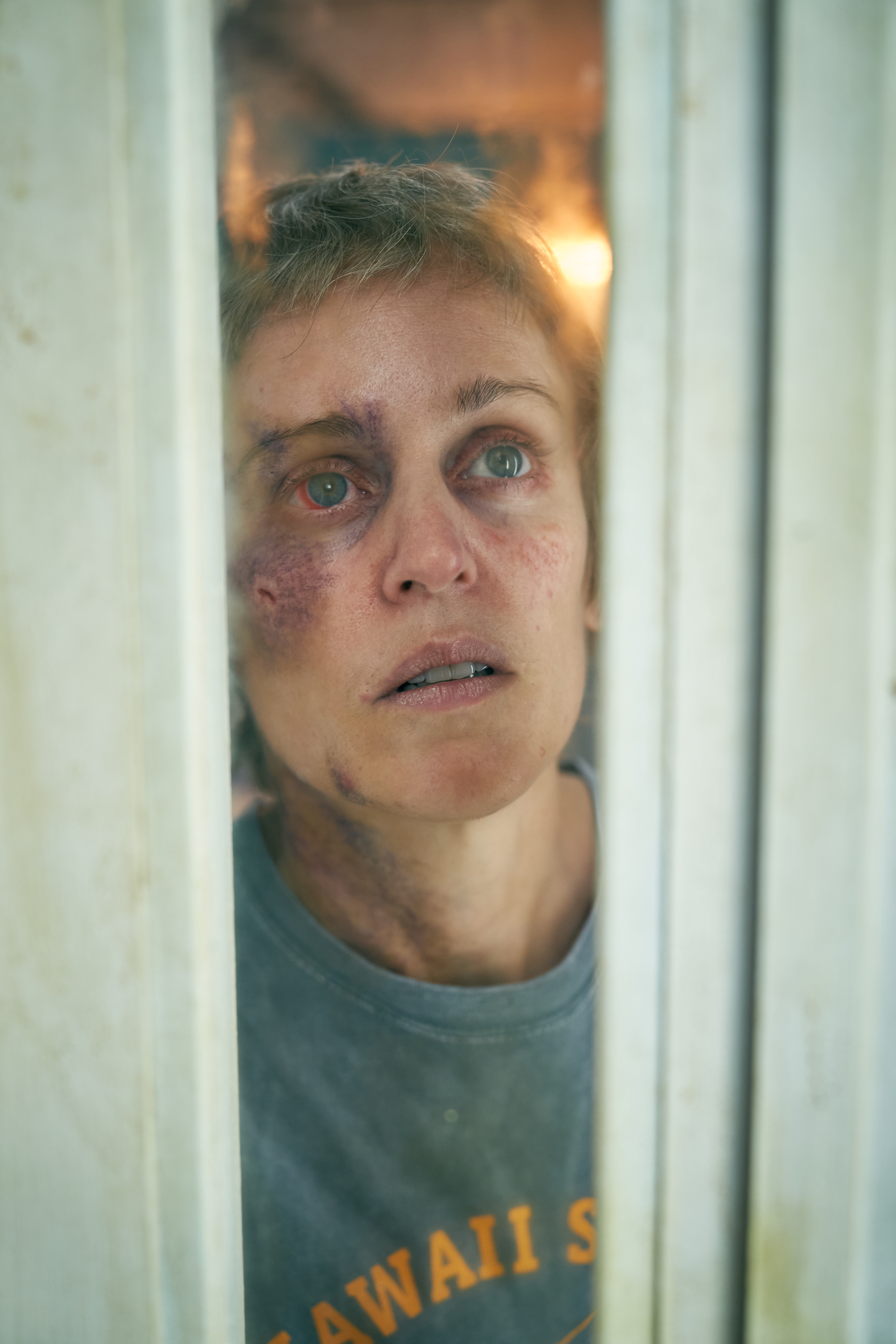 Is Too Close based on a true story?

Too Close is not based on a true story.

But the shocking nature of the story, along with the superb acting performances will make it all seem all too realistic.

When is Too Close on ITV?

Too Close will air on consecutive evenings on ITV.

The first episode begins at 9pm on Monday, April 12, 2021, and continues at the same time on Tuesday evening.

The series comes to a close on Wednesday, April 14.

How Did Rob Gronkowski and Camille Kostek Meet and Are They Married?

House Democrats Call for Antitrust Reforms to Rein in ‘Abuse’ by Amazon, Apple, Facebook and Google

Spoilers: Kim kills Pierce to save Rhona in Emmerdale?