Home » TV & Movies » Is John le Carre in The Little Drummer Girl and did he make a cameo in The Night Manager or Tinker Tailor Soldier Spy?

Here's everything you need to know about the award-winning writer, executive producer and former Security Service officer. 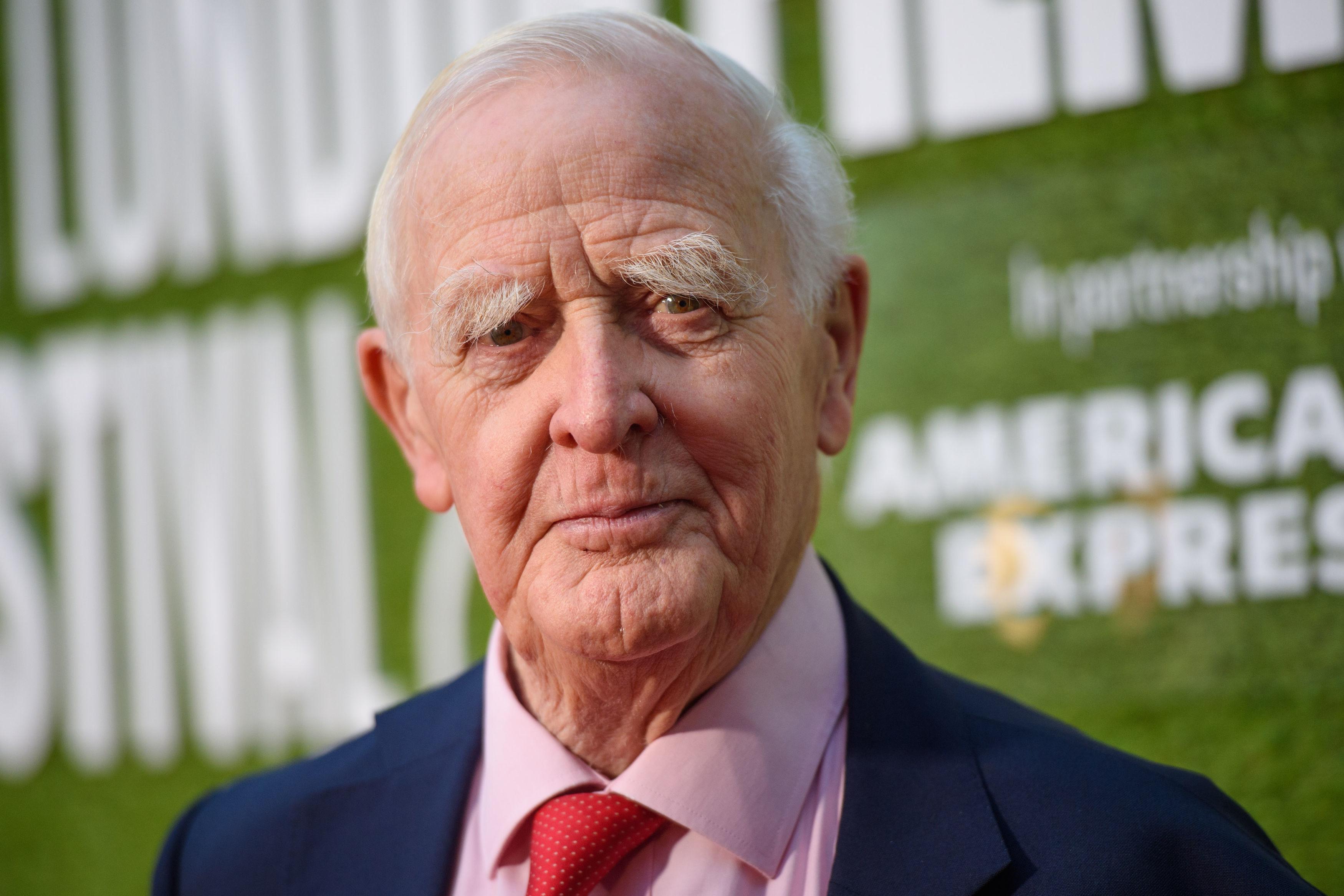 Who is John le Carre?

The 87-year-old worked for the Security Service and the Secret Intelligence Service.

He was the son of Ronald Thomas Archibald Cornwell who was one of the Kray twins' associates and eventually went to prison for insurance fraud.

The Oxford graduate left the MI6 to become a full-time author following The Spy Who Came In From The Cold becoming an international bestseller. 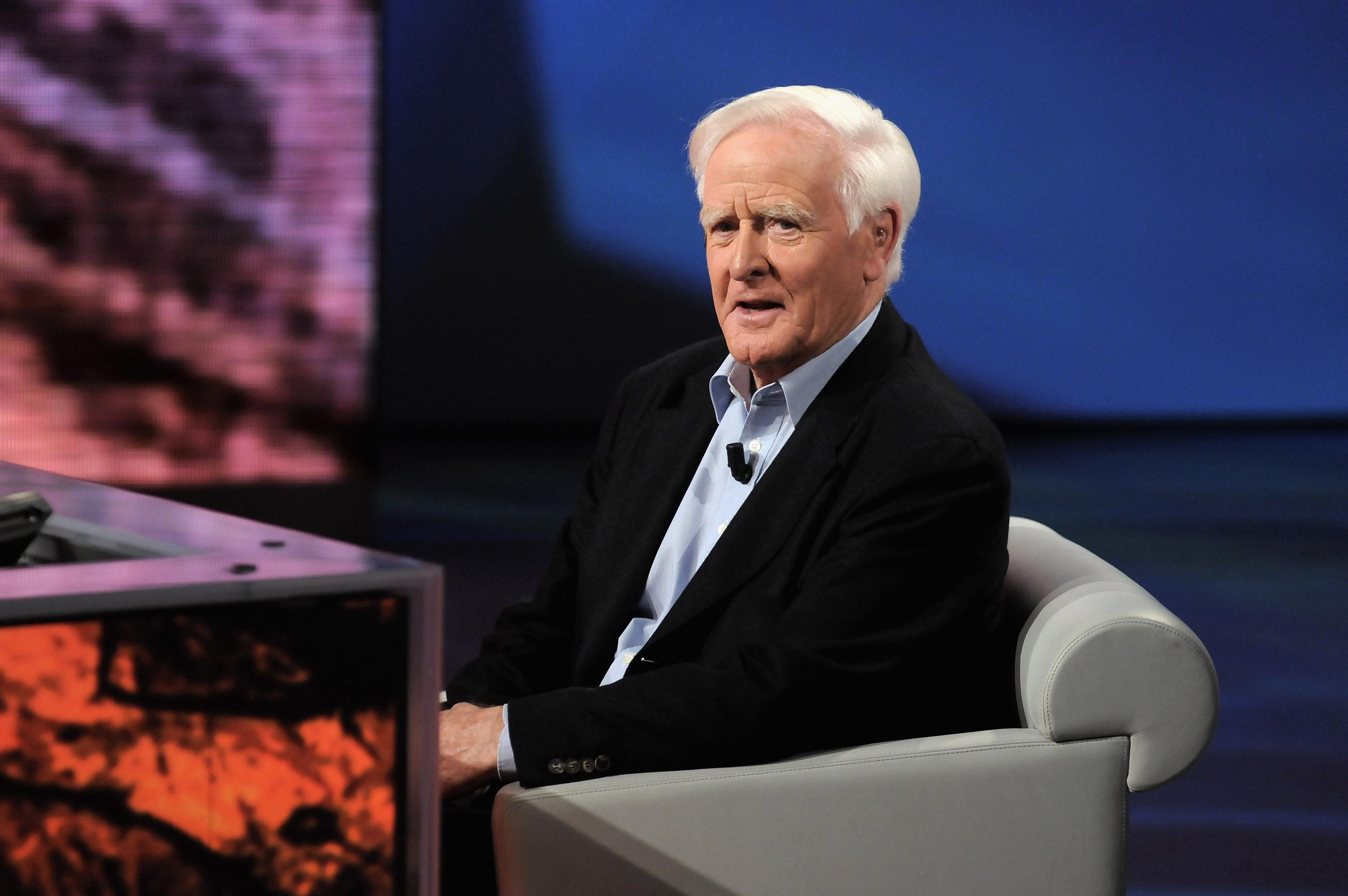 Is John Le Carre in The Little Drummer Girl?

The Little Drummer Girl is a television series based on John le Carre's novel with the same name.

The author makes a cameo as a Commander but used his name David Cornwell in the credits.

He also has a writing credit and is one of the executive producers.

It is full of intrigue, double-dealing, seduction and violence set in 1970s Greece.

The famous author also made cameos in Tinker Tailor Soldier Spy and The Night Manager which are both novels of his.

On the other hand, in The Night Manager, the former MI6 agent played a diner.

Should I Take Fish Oil?

'The Flight Attendant' Sticks the Landing

Snapchat DOWN: Chat app not working as thousands left without access

Joe Giudice to Fight in Celebrity Boxing Match: ‘Bring It on!'