KIM Tate was arrested for conspiring to murder Graham Foster during last night’s episode of Emmerdale in a shock twist.

The monster-in-law thought she’d threatened Andrea into keeping quiet about her hiring a hitman but in the end someone shopped her to the cops – so is she set to leave the hit ITV soap? Here’s everything you need to know about Kim's fate. 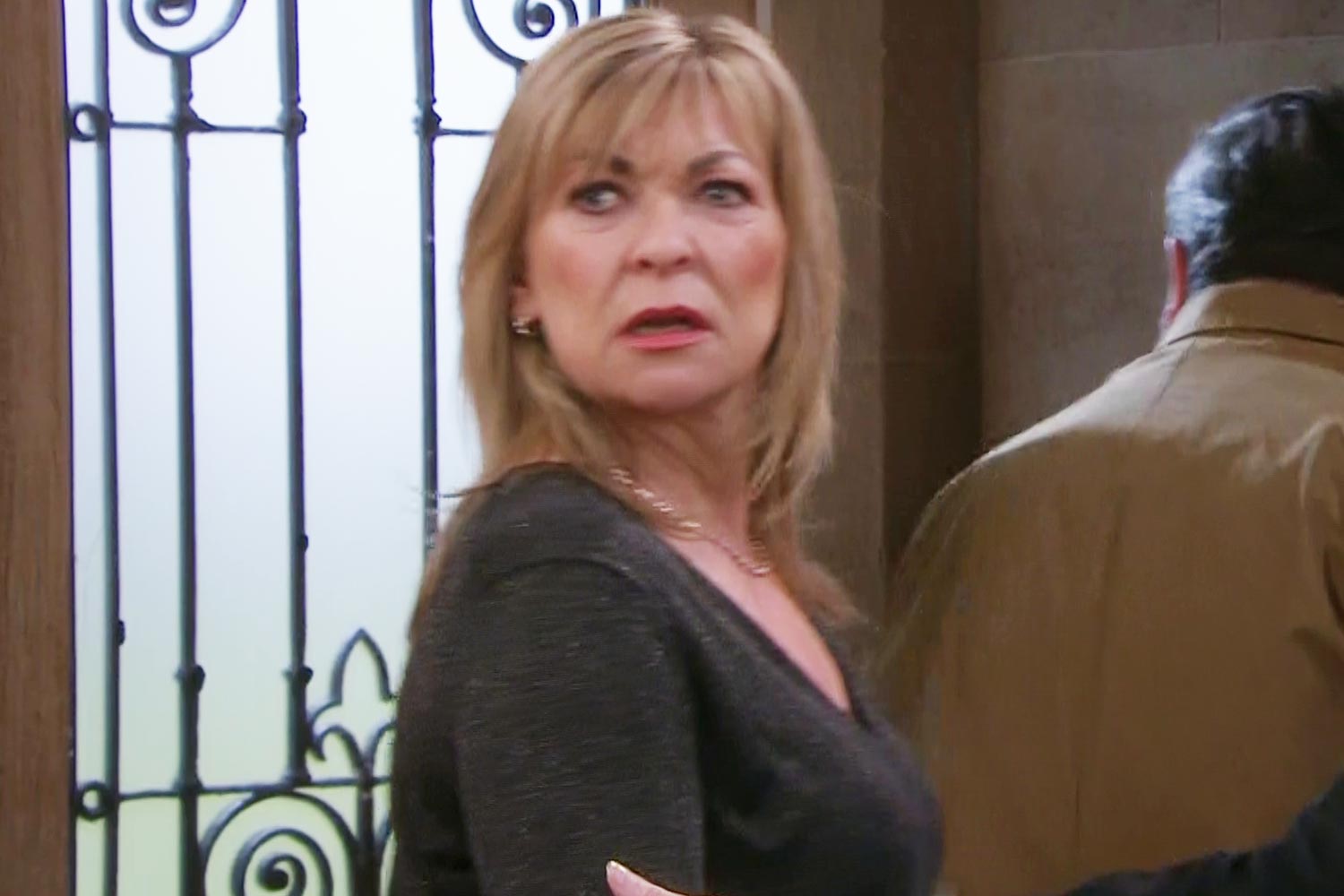 Why has Kim been arrested in Emmerdale?

The tables turned on the Queen of Home Farm yesterday when Kim was arrested for conspiring to kill Graham.

While the real killer – Pierce Harris – is behind bars having confessed all off-screen, Kim could still face time if she’s charged with conspiracy to murder.

Fans know that there's always been a twisted bond between Kim and Graham but things escalated quickly when Graham stunned Kim with a final and brutal rejection as he planned to leave for France with Rhona.

A devastated and humiliated Kim then hired a hitman to kill Graham once and for all.

She called upon Al Chapman to finish her ex lover off, but he was beaten to it by Rhona's crazed ex Pierce. 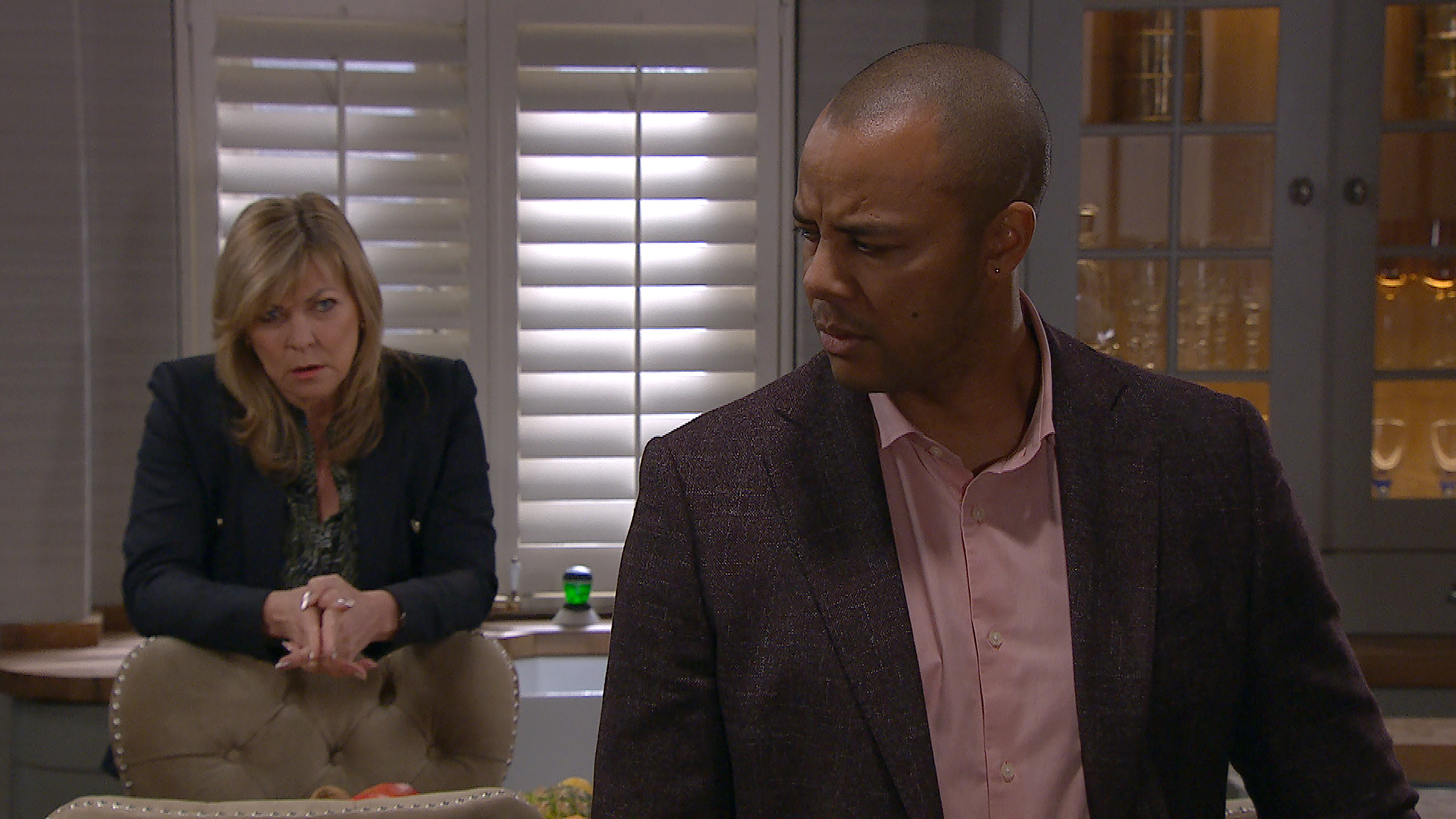 Who handed Kim Tate into the police?

It’s not yet clear who handed Kim into the police and there are a number of suspects.

After Kim held Graham’s memorial service with only herself in attendance, Rhona was left heartbroken.

A furious Andrea wasted little time in telling Kim how callous she was.

But the Tate matriarch was drunk and said too much, leaving Andrea suspicious that Kim had hired someone to kill Graham.

During last night’s episode, Andrea played dirty and issued Jamie with an ultimatum and told him to choose between his mother or his daughter.

She warned that she wanted sole custody of Millie if he refused to hand Kim into the police.

Kim bravely told Jamie to pick Millie over her but then went over to threaten Andrea, promising to ‘obliterate’ her if she didn’t let it drop.

Later in the episode Andrea seemingly decided against telling the police, but she did tell Rhona who in turn told Marlon.

With Andrea, Jamie, Rhona and Marlon being the only ones in the know, the big question is: who’s responsible for getting Kim arrested?

Fans flocked to Twitter in the wake of Kim's shock arrest to express their excitement at finding out who shopped Kim to the cops.

One fan tweeted: "Well that floored Kim bet it was Andrea phoning into the police! Well played #emmerdale."

A third fan tweeted: "We will soon find out but seeing the back of Kim can only be a good thing."

With exact plot details being kept under wraps, fans will have to tune in to find out who dobbed Kim in. 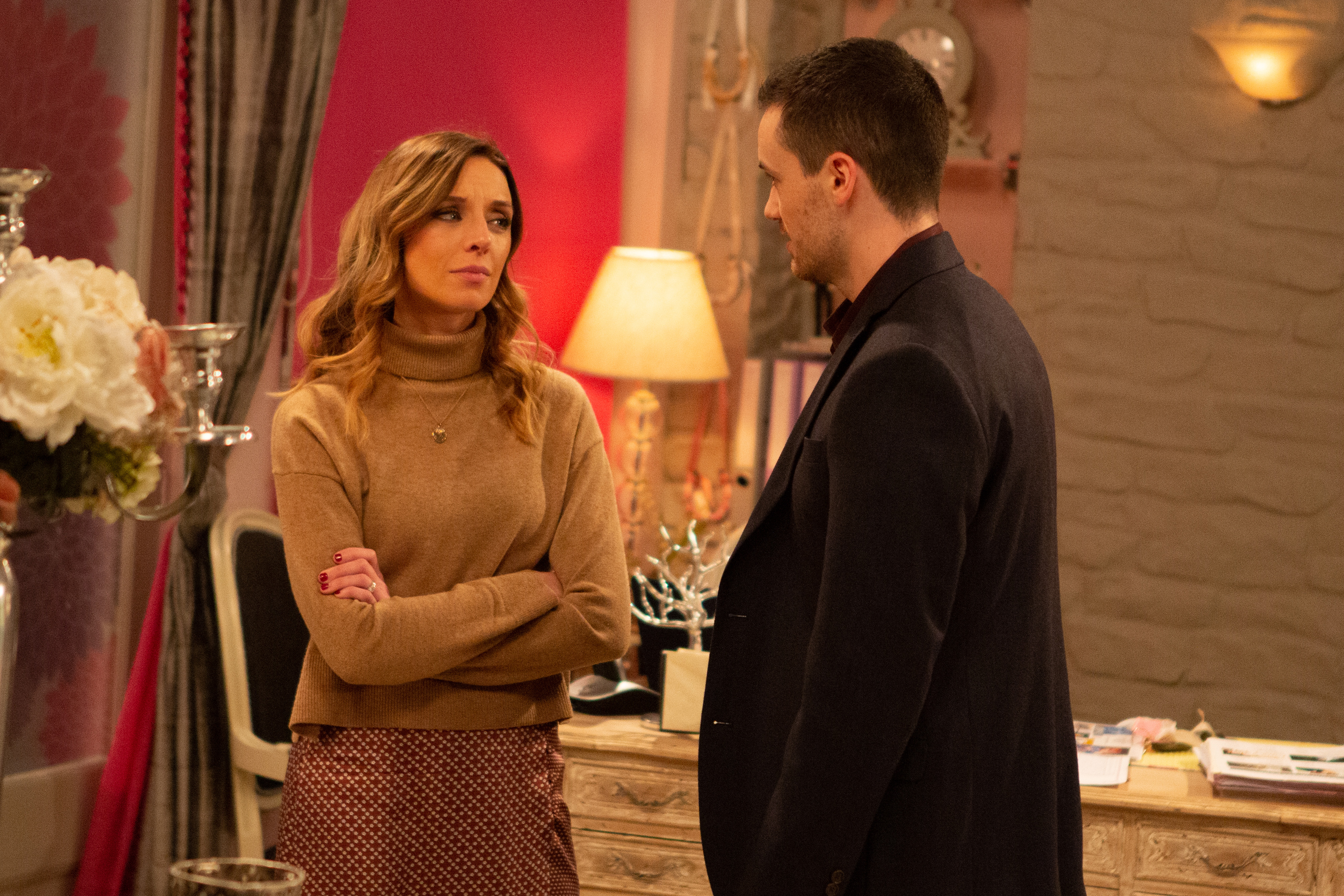 There’s no word as yet on Kim Tate leaving the ITV soap.

And official spoilers have confirmed that Kim will still be on-screen next week.

The spoiler teases that Andrea will have to play dirty to get the truth out of her mother-in-law.

Wordscapes daily puzzle Tuesday March 30: What are the answers today?