JACQUELINE Jossa has advised a fan to "spy" on their cheating partner after suffering her own marriage struggles with husband Dan Osborne.

The 27-year-old actress – who recently saved her relationship with former Towie star Dan – dished out advice to followers in a telling Q+A session on Instagram this morning. 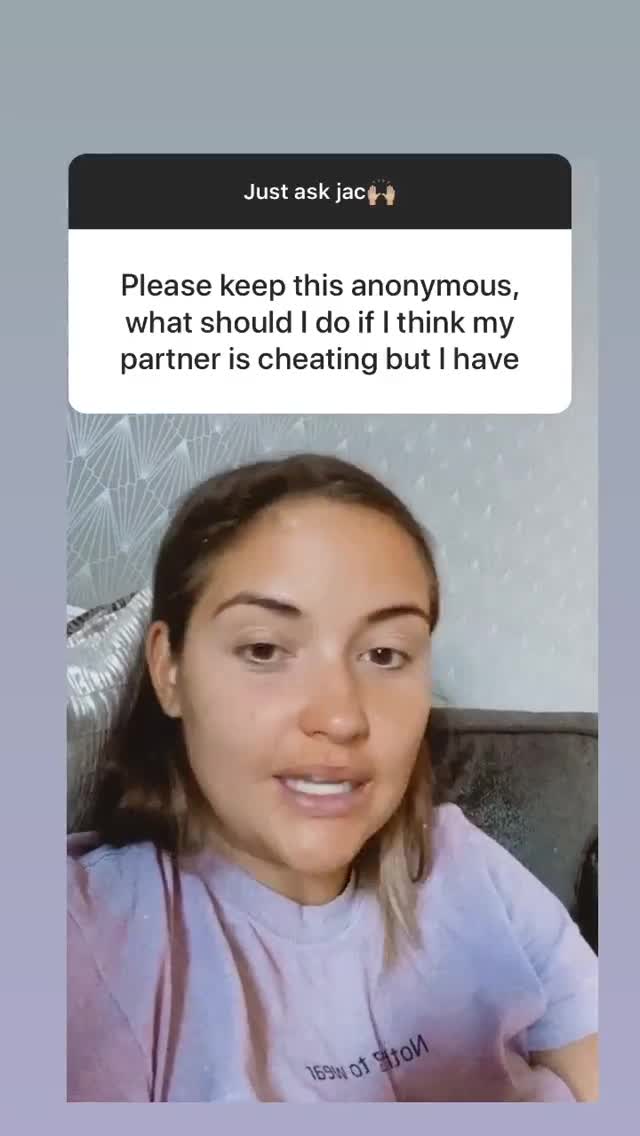 During the session, a fan asked Jacqueline for advice on a cheating partner.

They wrote: "What should I do if I think my partner is cheating but I have?"

Filming herself in her home, Jacqueline responded: "You could do some spying I suppose or could just cut to the chase and ask him.

"But its not I did this so you did that and tit for tat. just because you made a mistake it doesn't mean he's allowed to." 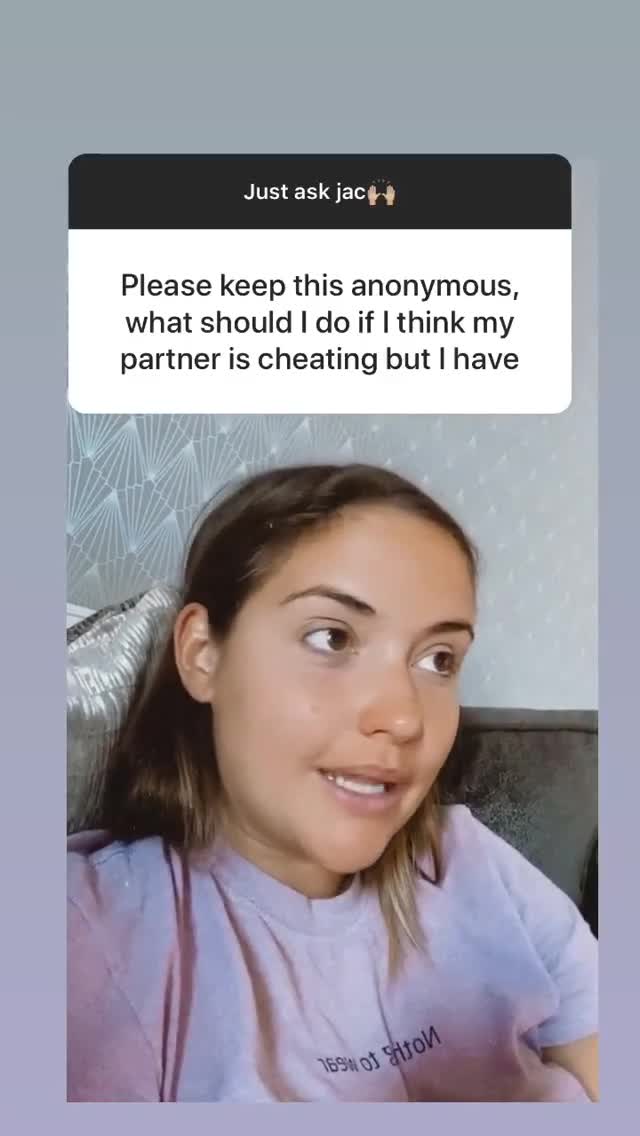 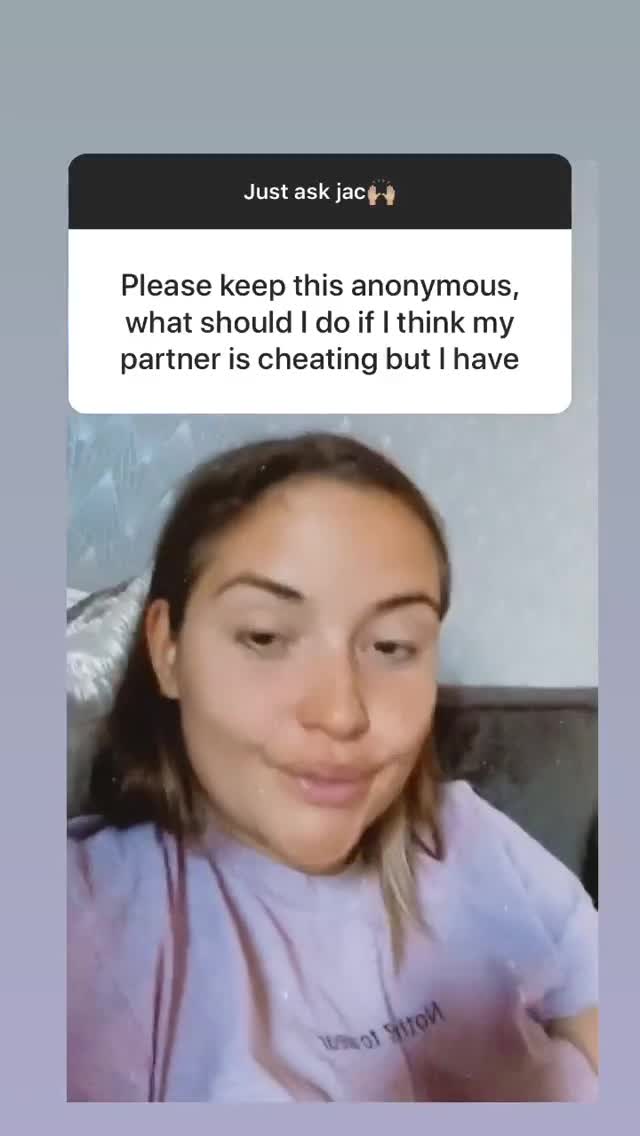 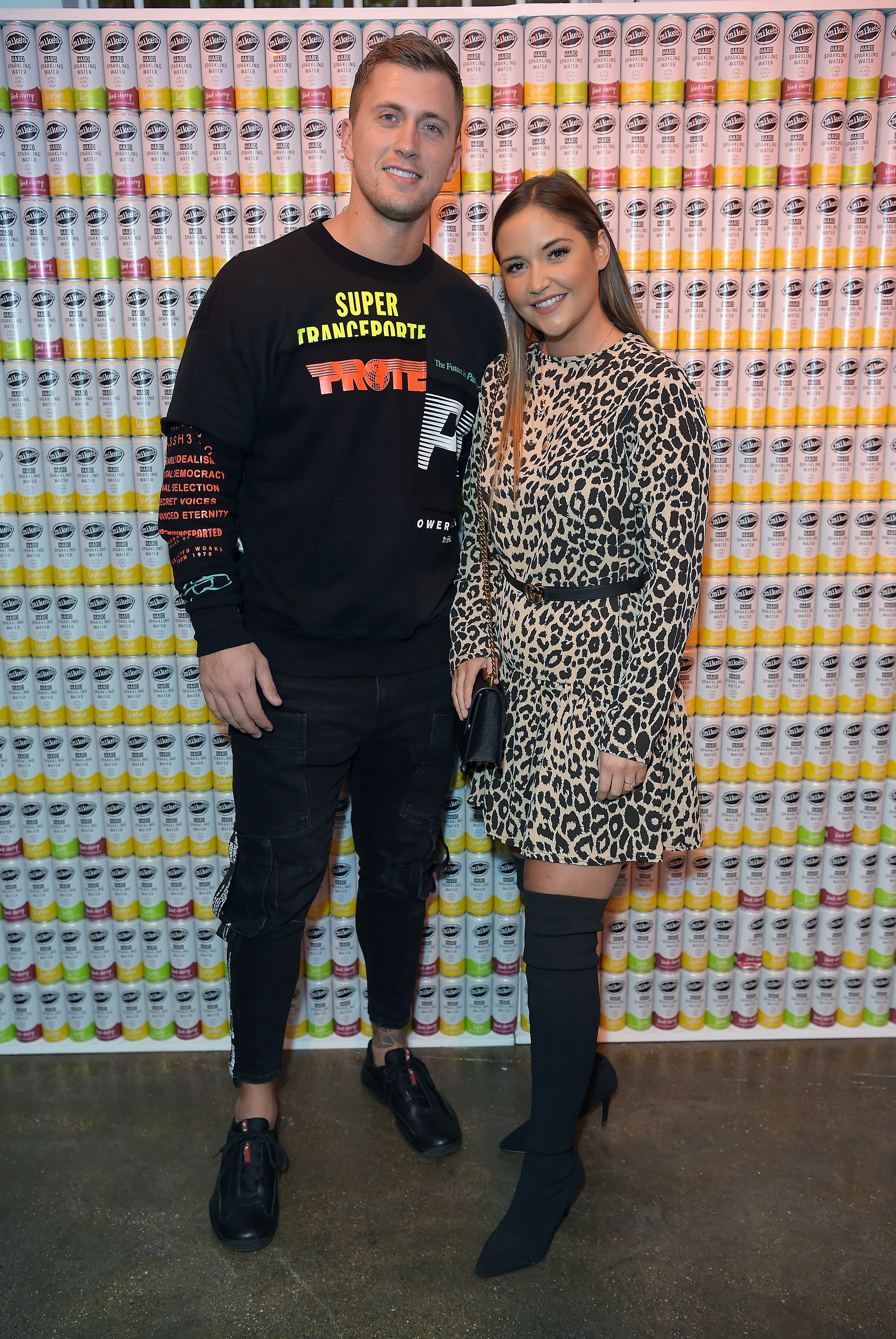 While a second follower later said: "I really want to leave my partner but I have no money and we have two kids."

Jacqueline was clearly touched by the statement as she went on to offer her support.

She shared: "This one makes me totally totally sad. I think you have to find a way to make it happen if you're not happy. 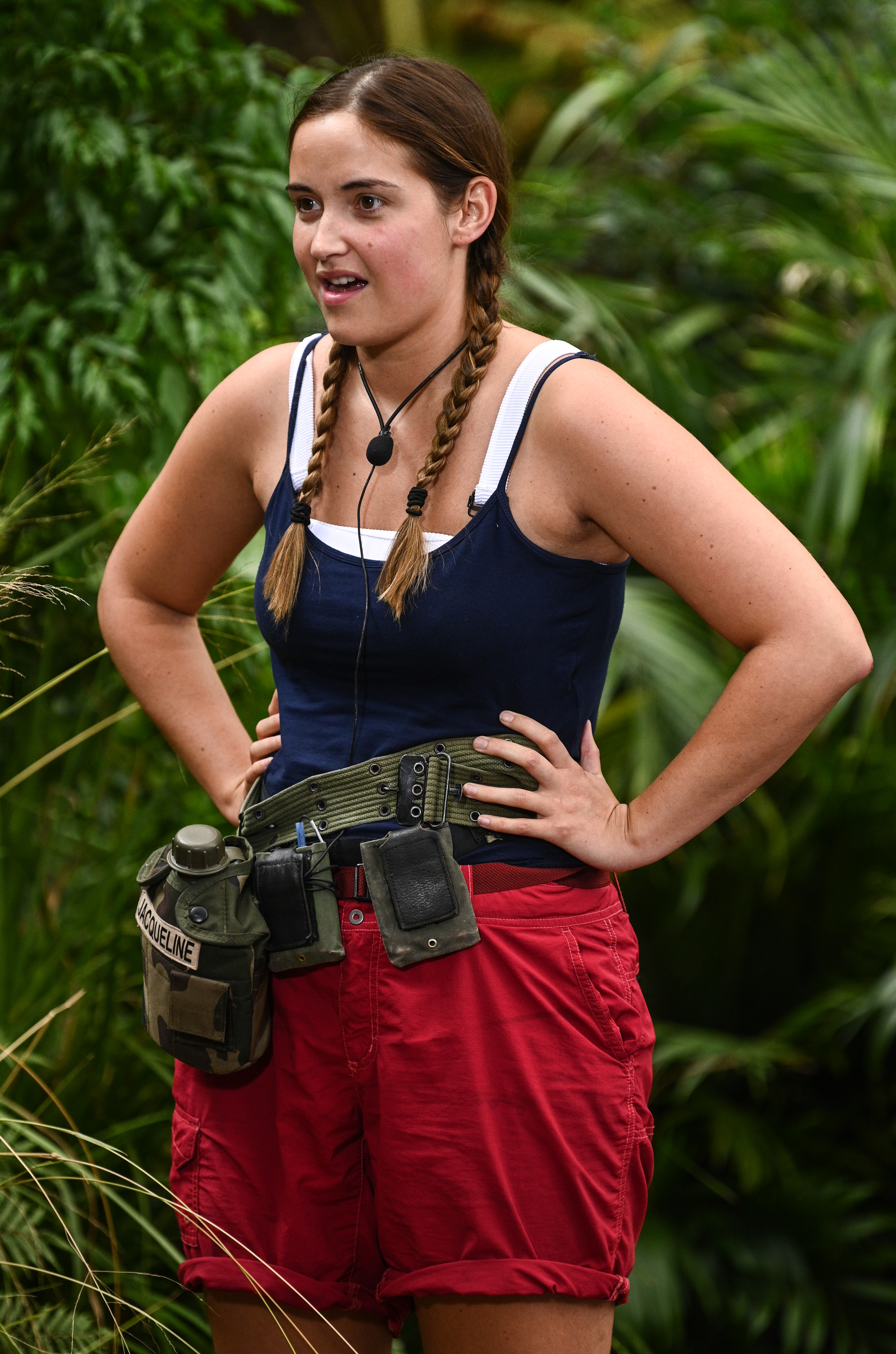 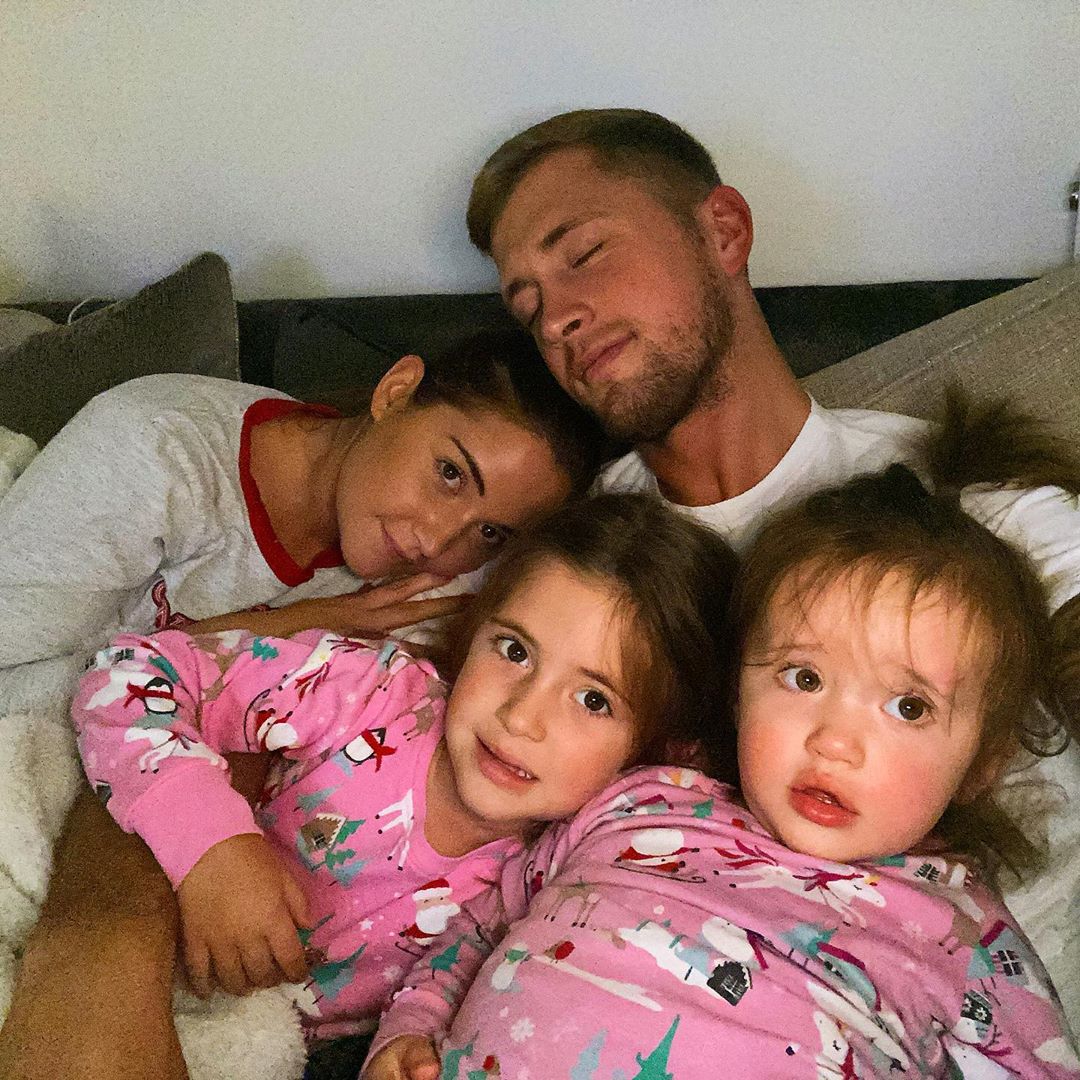 "I'm sure you have many people who love you. Open up. It won't be the end of your life. You'll be able to smile again.

"If you're not happy and you're in a really unhappy relationship, you shouldn't wait. Start something for you.

"It's really great either way whether you're happy or not, you have something for you so you never feel stuck, create a business or find a way to make your own money. Start a business so you're never in that position again."

The mum-of-two has no doubt dealt with her fair share of drama in recent months.

The Q&A session comes after the ex EastEnders star recently returned to her £1million marital home having walked out following several bust-ups during lockdown.

The mum of two appears to be giving things another go with her husband after their split, but admits they've still got "stuff going on".

She has since ordered Dan to focus on her or he’s out for good.