JACQUELINE Jossa dropped jaws when she posted a stunning pic of herself looking a lot like Kim Kardashian.

The 28-year-old looked gorgeous in an off the shoulder black top, her long hair in waves and a contoured makeup look that channeled the most famous Kardashian. 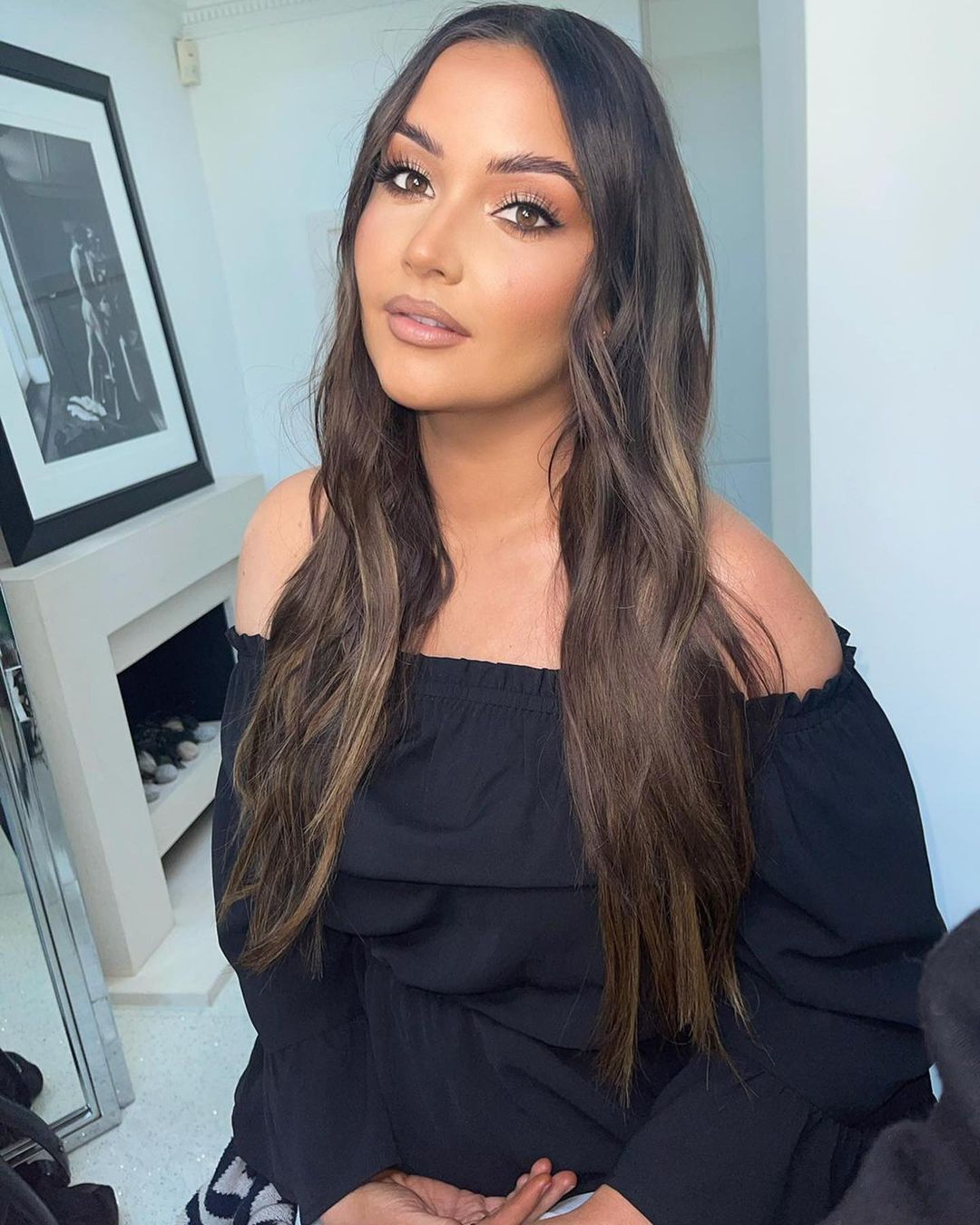 She smouldered as she looked towards the camera and her fans clamoured to shower the actress in compliments.

"You are looking fab girll," wrote one Instagram user.

"Beautiful photo, I love your make-up in this photo ❤️❤️" another added.

And a third said: "You look so beautiful." 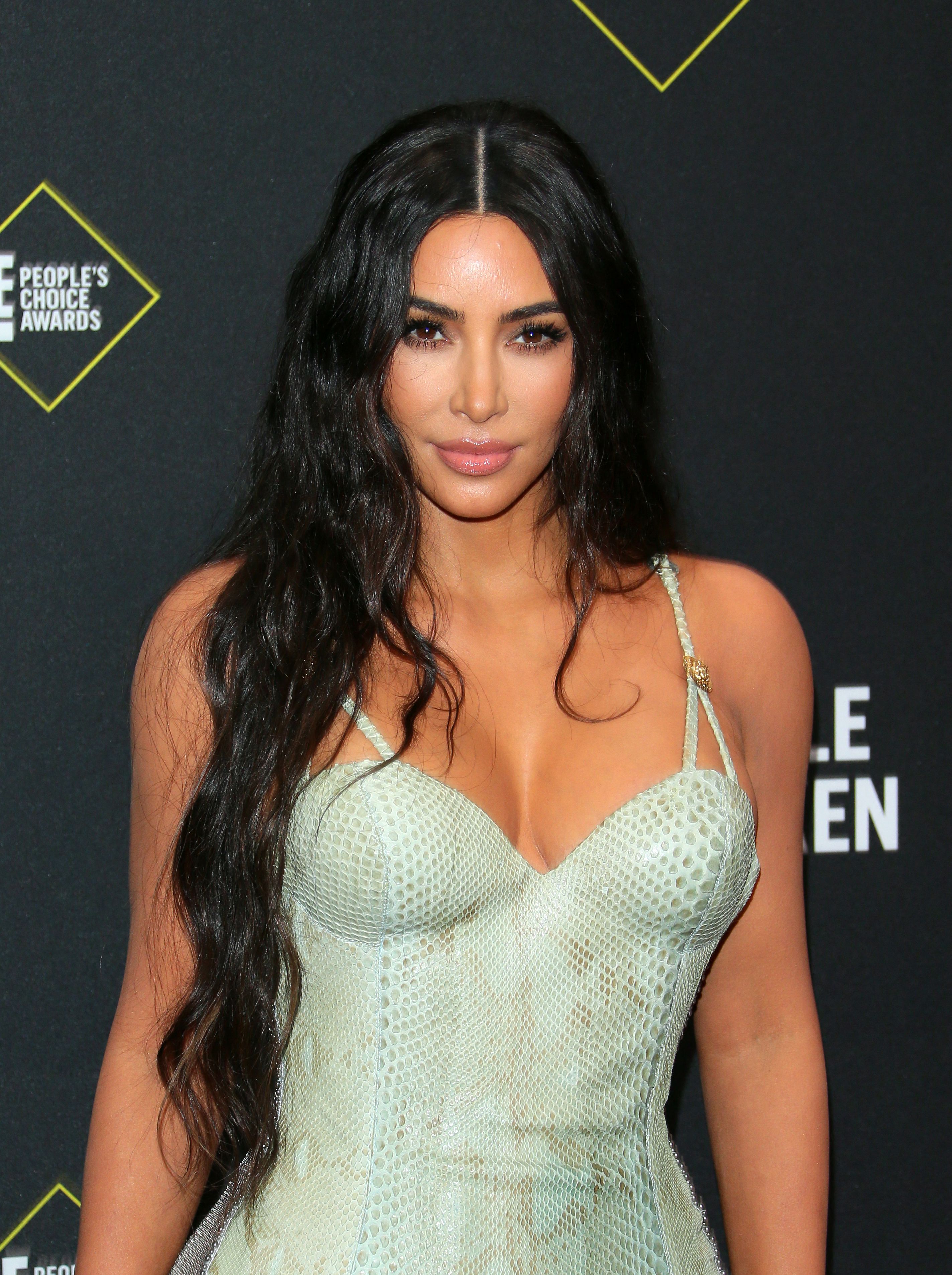 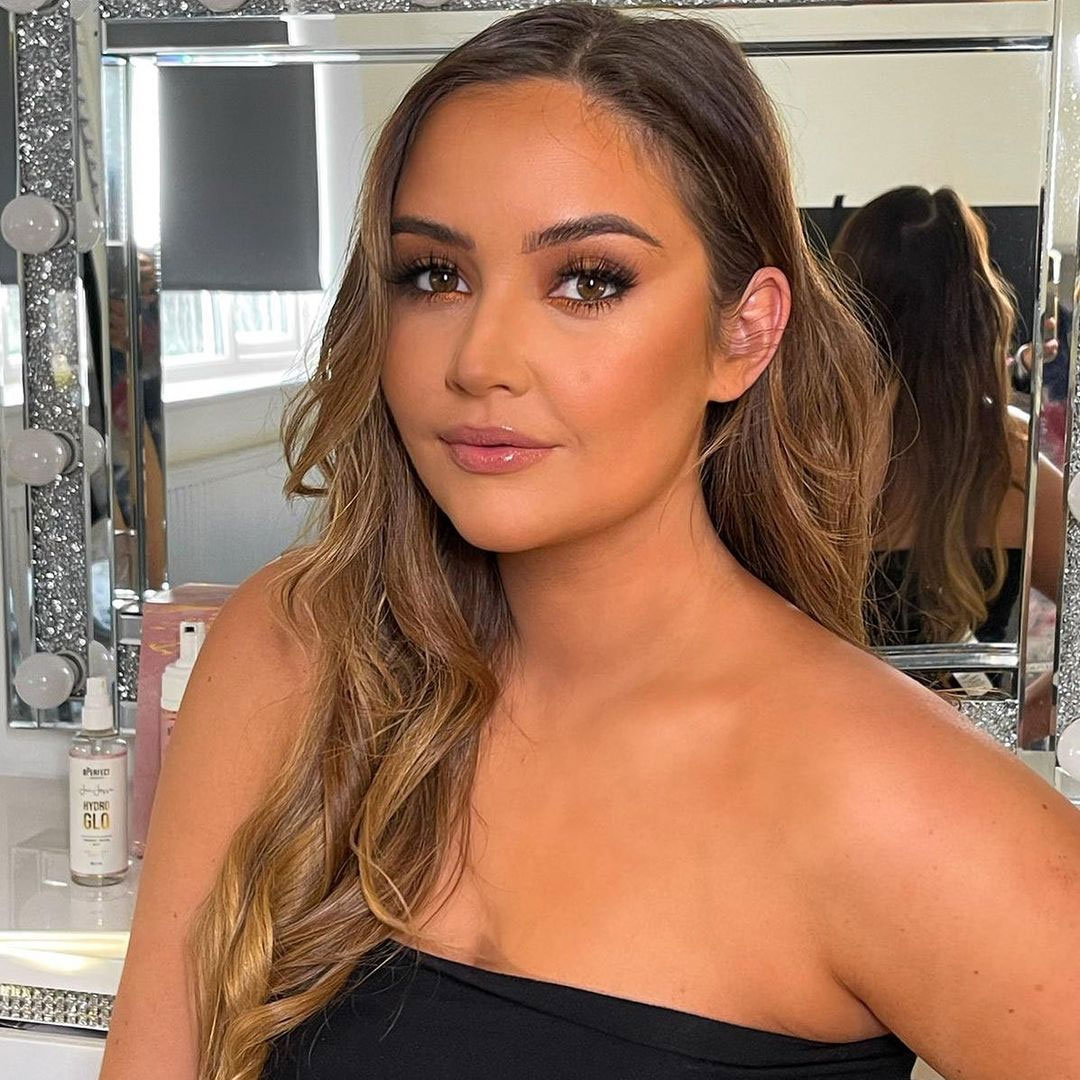 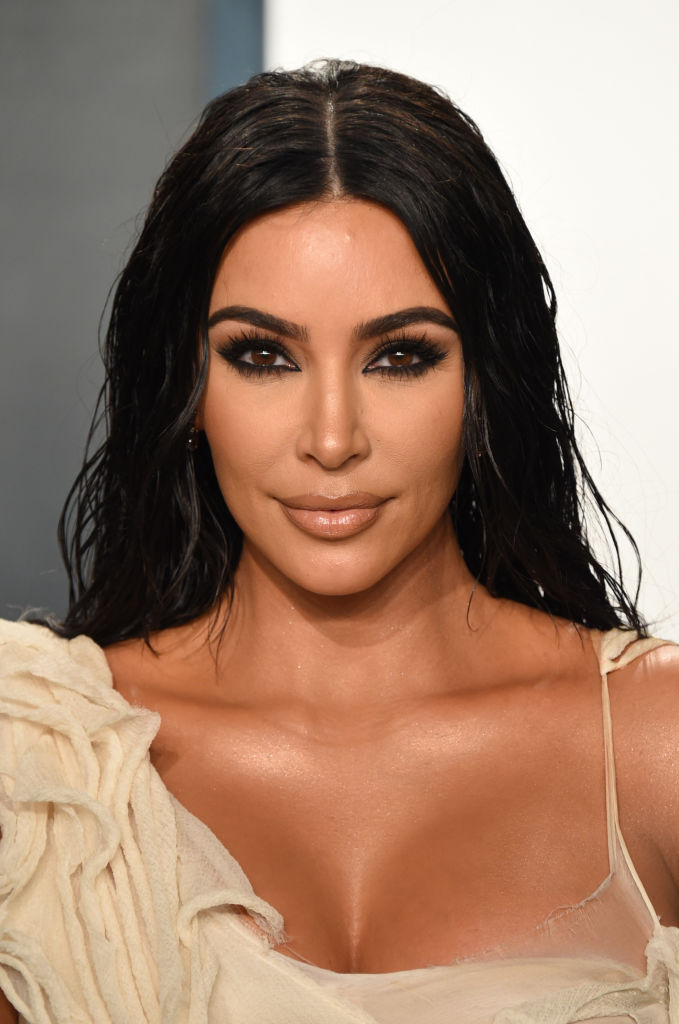 Her stunning new look comes as she revealed the ONE condition that has to be met before her to return to EastEnders.

The 28-year-old actress – who played Lauren Branning on the BBC soap from 2010 to 2018 – opened up about her thoughts on reprising the role.

Her on-screen alter-ego left Walford to start a new life in New Zealand with her son Louie three years ago.

Now that the father of her child, Peter Beale (Dayle Hudson), has returned to the Square, many fans have been left wondering if that means Lauren will follow in his footsteps. 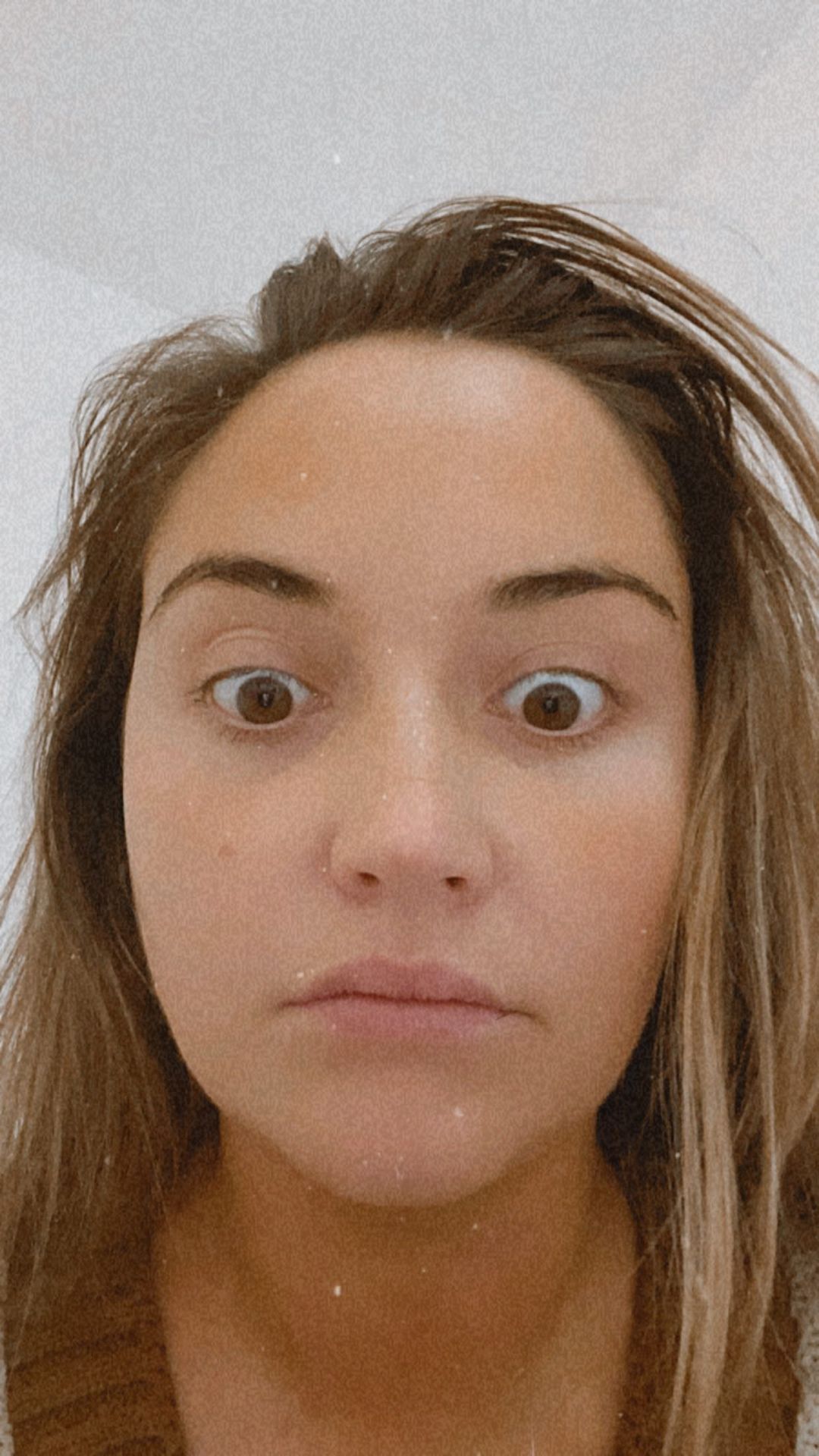 During a Q&A with her 3.1 million Instagram followers she lifted the lid on her thoughts about it all.

She told her fans: "The timing would have to be right.

"It would only happen if all the Brannings came back at the same time.

“So EastEnders would have to want us all back.”

But that doesn't look like it'll happen anytime soon. 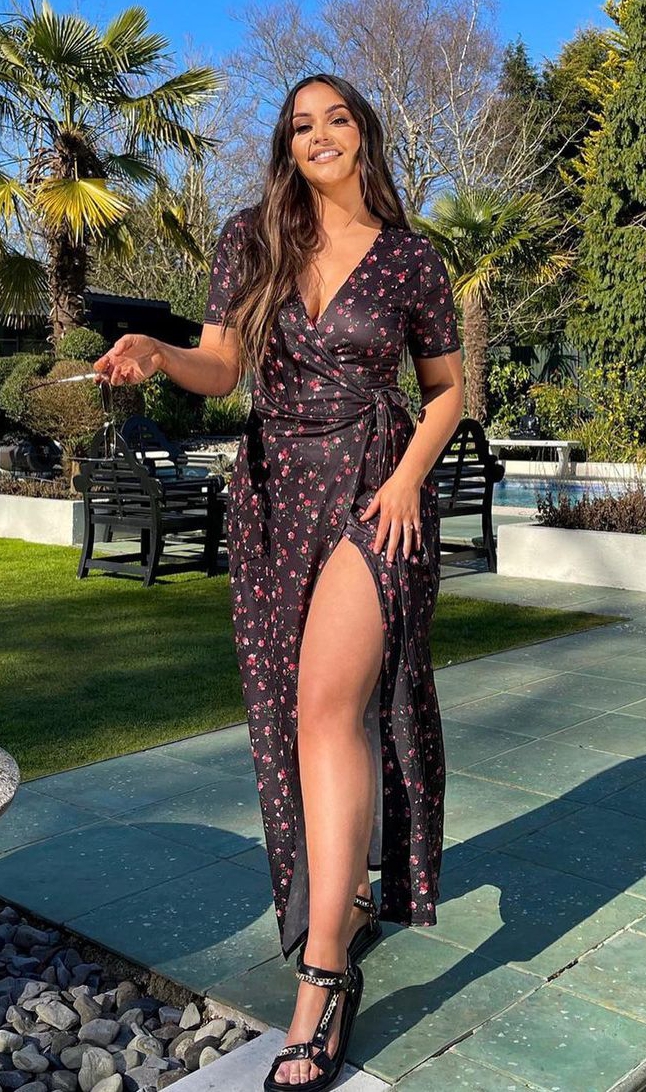 Jacqueline's on-screen sister Abbie, played by Lorna Fitzgerald, died when she fell off the roof of the Queen Vic back in 2017.

Lauren's mum Tanya Branning (Jo Joyner) officially left the Square in 2015 and is currently living in Manchester with her Lauren and Abbie's brother Oscar.

His character decided to move on from the Square after ruining his relationships with everyone closest to him. 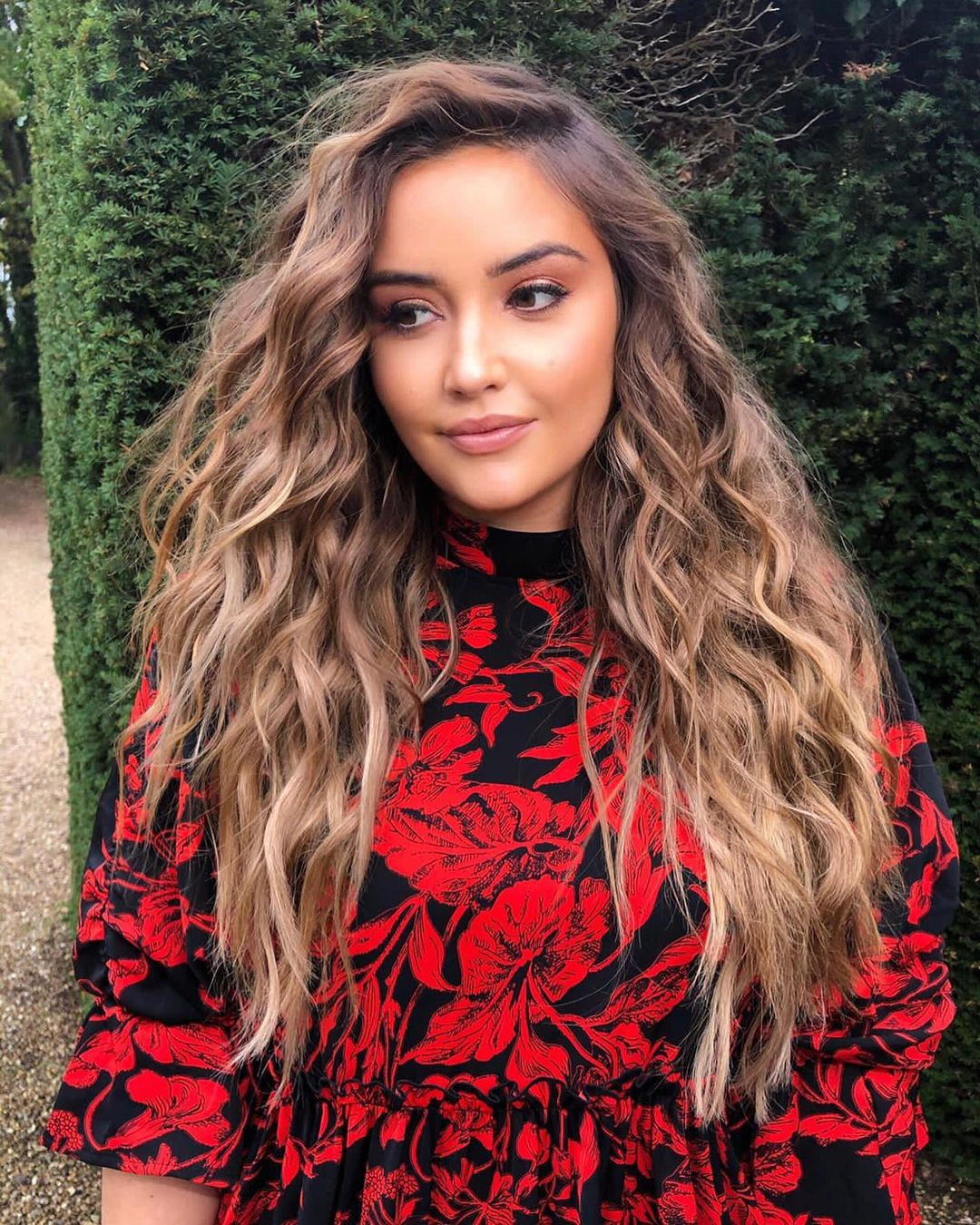 Jacqueline first joined EastEnders back in 2010 after she took over the role of Lauren from Madeline Duggan.

A year after her departure she starred in the nineteenth series of ITV's I'm A Celebrity Get Me Out of Here. 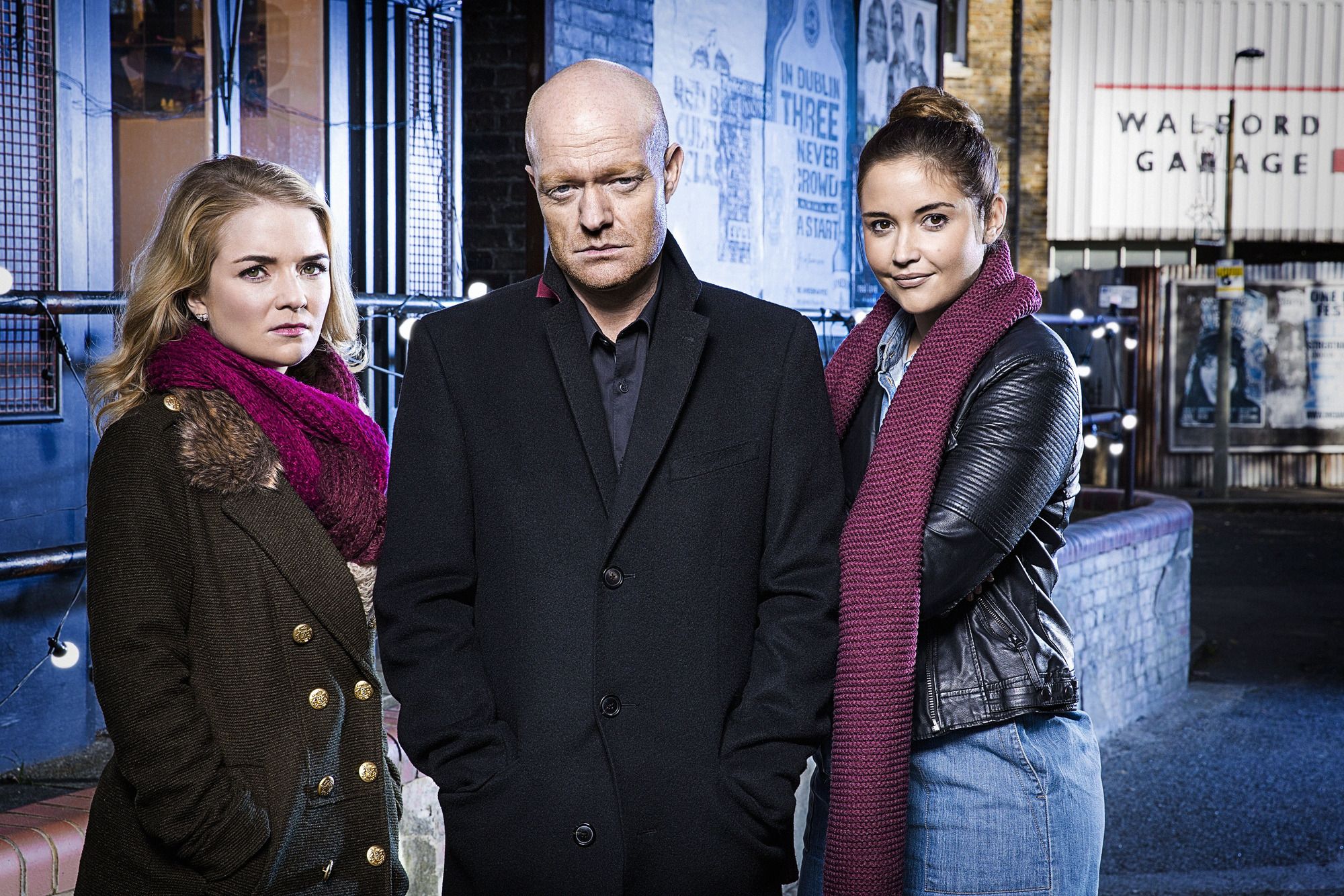 The mum-of-two won over the hearts of the nation and was crowned Queen of the Jungle in 2019.

Since then fashion and beauty brands have been dying for her to work with them.

The star is married to Towie legend Dan Osborne, 29, and they share two daughters together – Ella, five, and Mia, two.

The pair recently purchased their dream Essex home and have been sharing their renovation process all over Instagram.

These Car Tools Let You Fix a Flat Tire, Jumpstart its Battery, Or Get Out Quickly After An Accident