JACQUELINE Jossa's husband Dan Osborne does not want people to think he's rolling in money and swears he's not that rich.

The former Towie star took to his Instagram stories to clear the air after some of his 1.1million followers complained he posted too many paid adverts on his social media account. 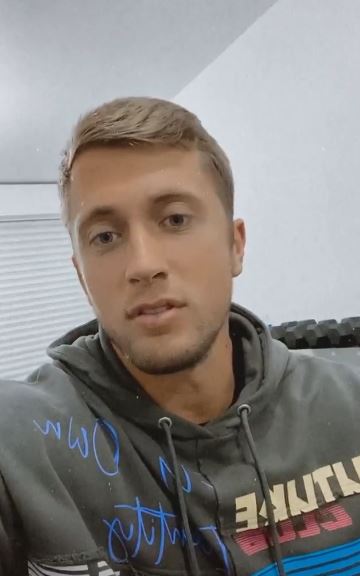 Speaking from his home gym, Dan, 29, admitted he was struggling to get the motivation up to start his workout after a big weekend celebrating his birthday.

He said: "I've had a lot of people saying about the advertising I've been doing with the iwatches, airpods and sunglasses.

Then he told fans he receives lots of messages from people complaining about the advertised posts he does. 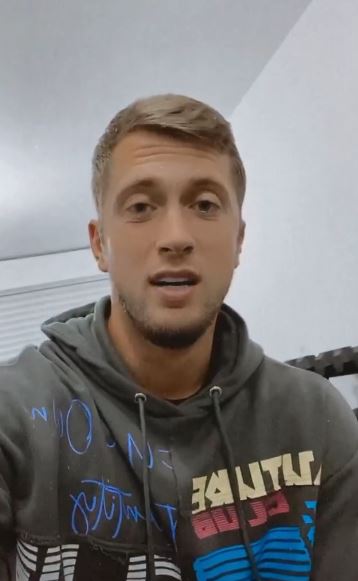 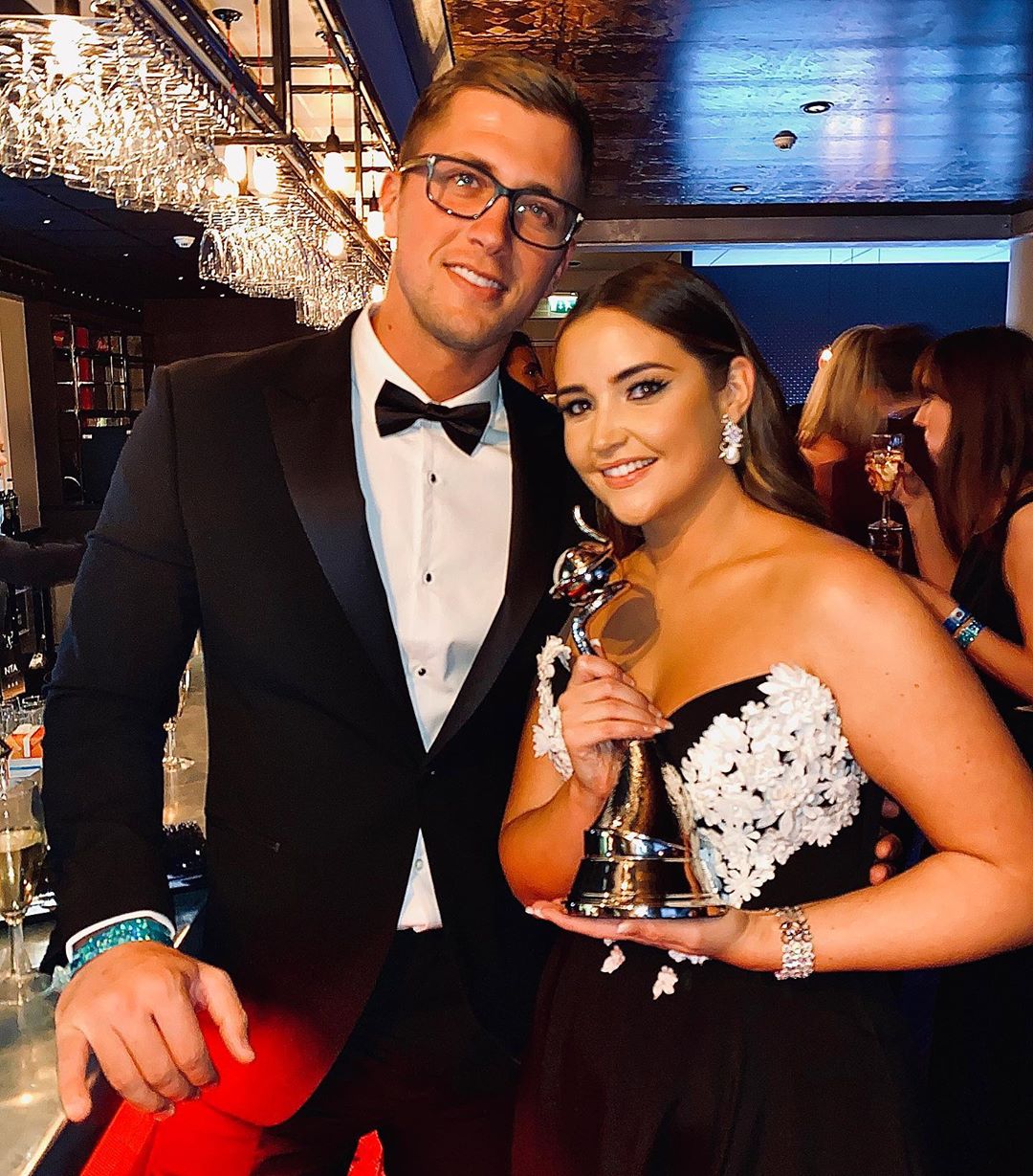 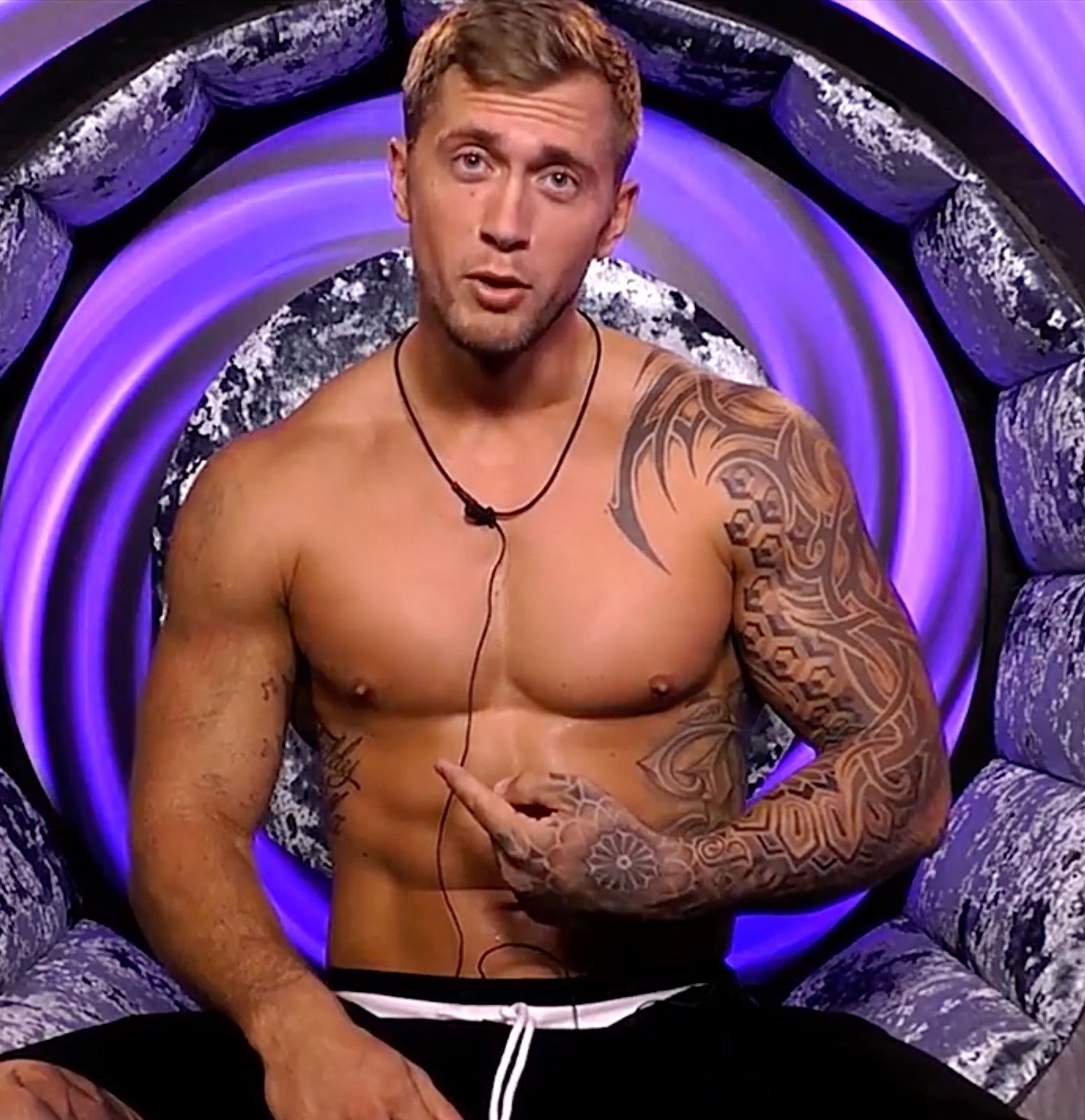 Dan revealed: "They write 'I love seeing your family, your lego, your fitness but the ads are a bit too much'.

"It's a part of my job, I'll only advertise things I know are good and I know people are happy with."

Dan explained he has to make a living and has to "feed my kids and pay my bills just like everyone else". 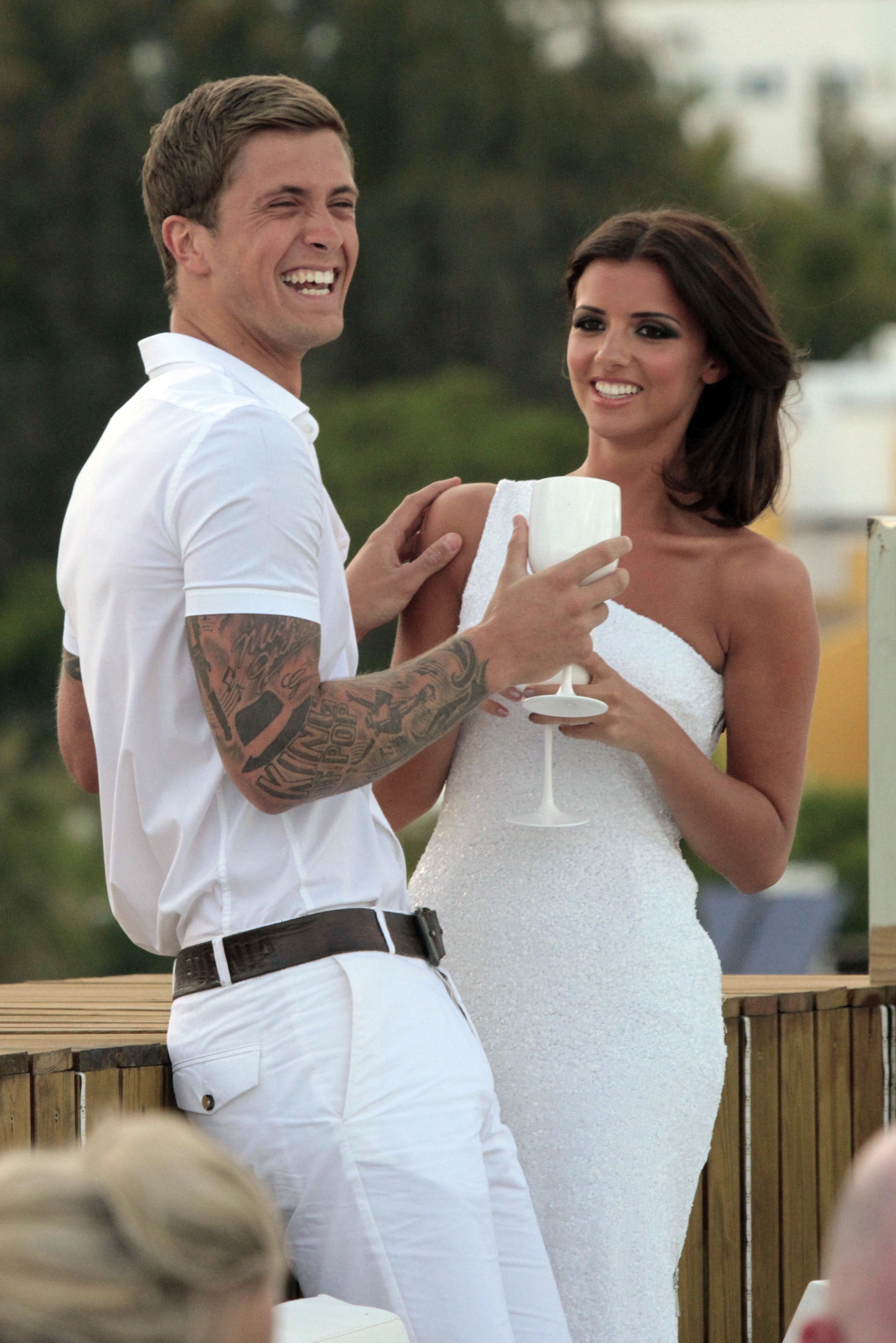 He said: "And in this hard time it's hit me, it's hit everyone."

The dad-of-three's income has taken a hit after his tattoo shop was forced to close during the coronavirus pandemic amid lockdown laws.

Dan said people make presumptions about his wealth because of his public profile and marriage to former EastEnders star, Jacqueline Jossa.

He said: "People assume that because you've been on TV once, that you're rich. 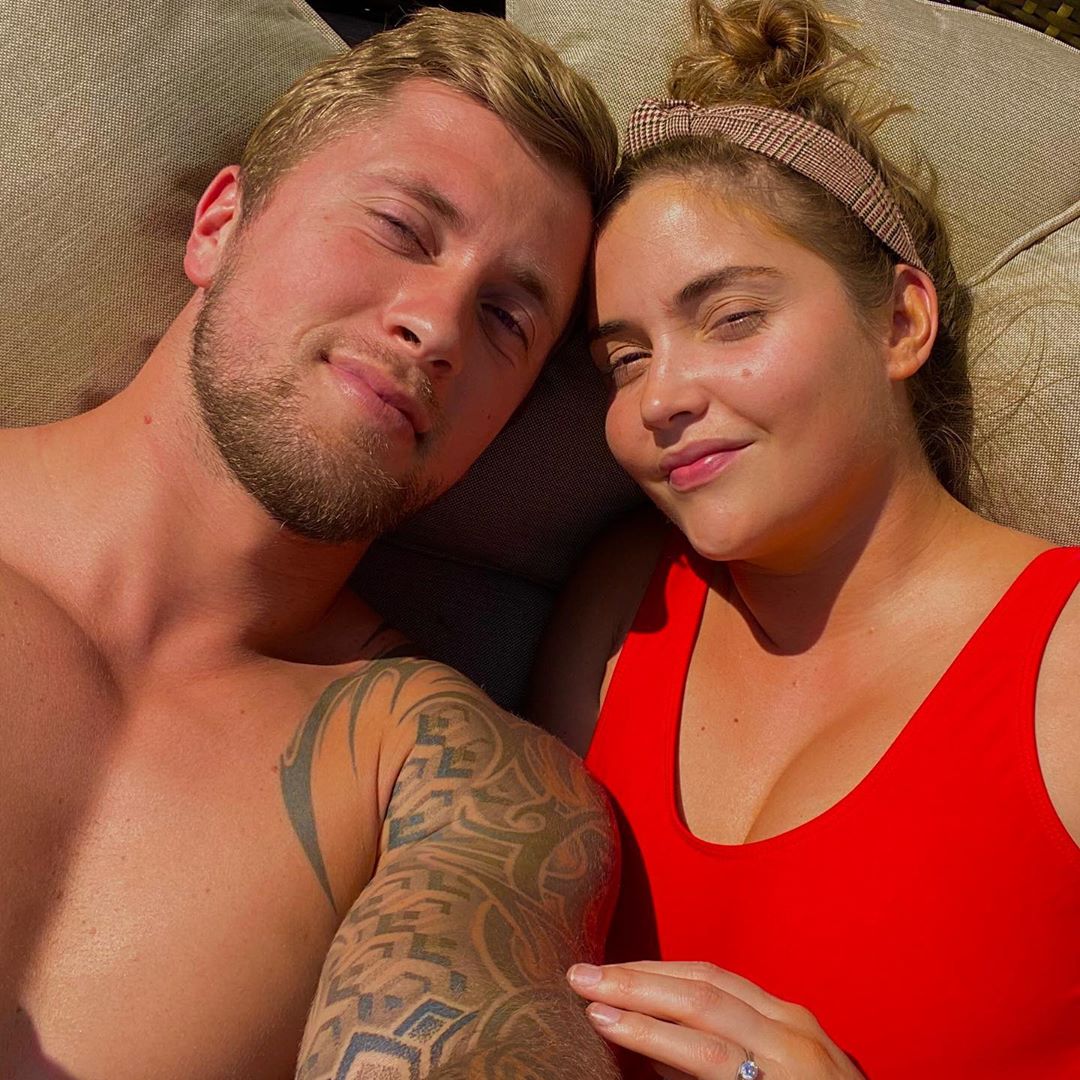 Dan appeared on the Essex based reality series for two years until 2015 and most recently came third on the 2018 series of Celebrity Big Brother.

Making it to the finale of CBB won Dan a £60,000 pay day but was not enough to keep him out of financial trouble.

The Sun reported last year his business has just £978 left on the books and his firm – Storms Entertainment – has £7,469 in debt. 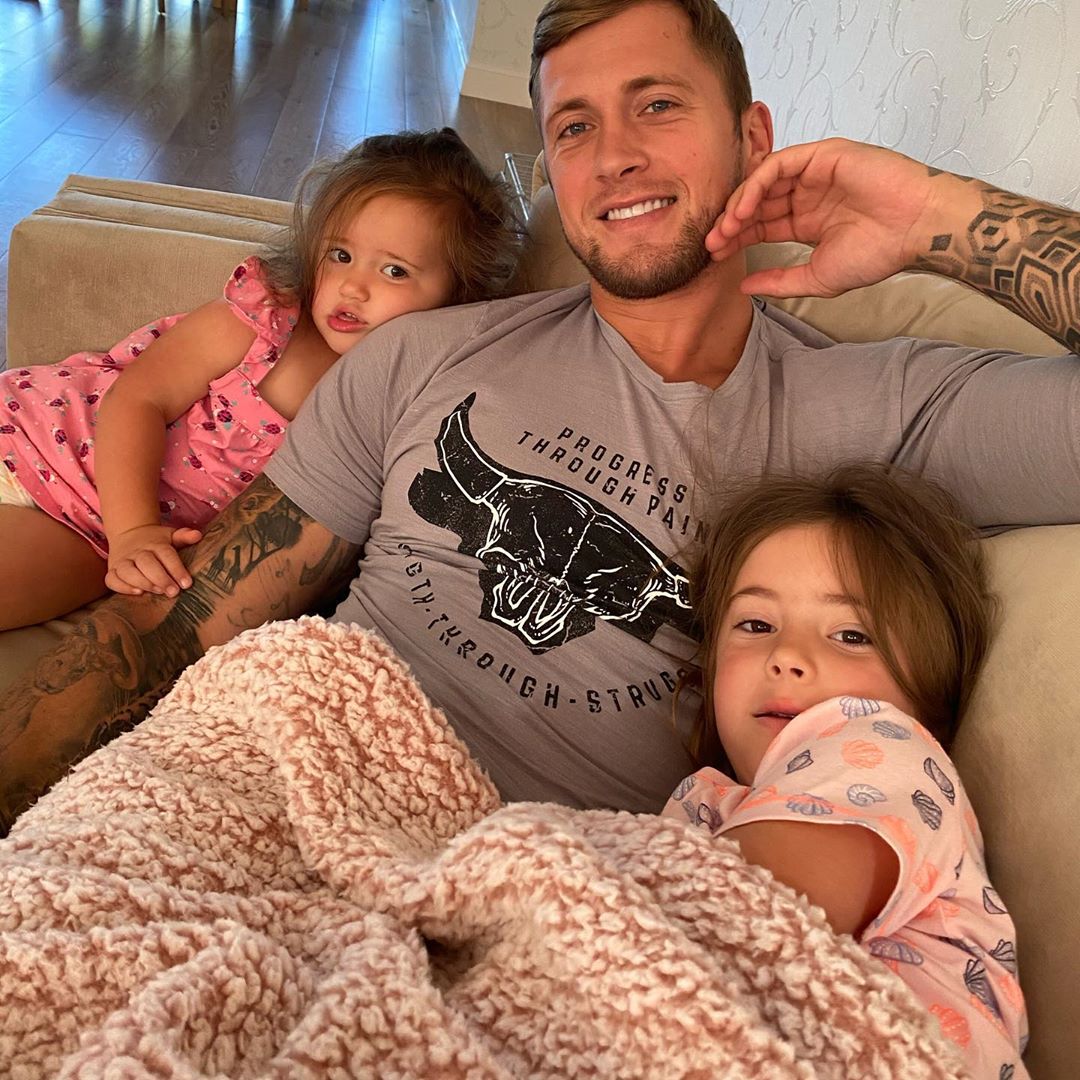 Another company he owned called Charlie Entertainments was dissolved in 2017. It went bust with undisclosed debts after HMRC petitioned the high court to put it into liquidation.

Dan's financial fortunes could not be any more different from his wife Jac who is capitalising on her win in the I'm A Celeb jungle.

After hitting TV screens in 2010 as Lauren Branning in the popular BBC soap, the actress is now estimated to be around £1.2million.

She was reportedly taking home a six-figure salary during her time on the show. 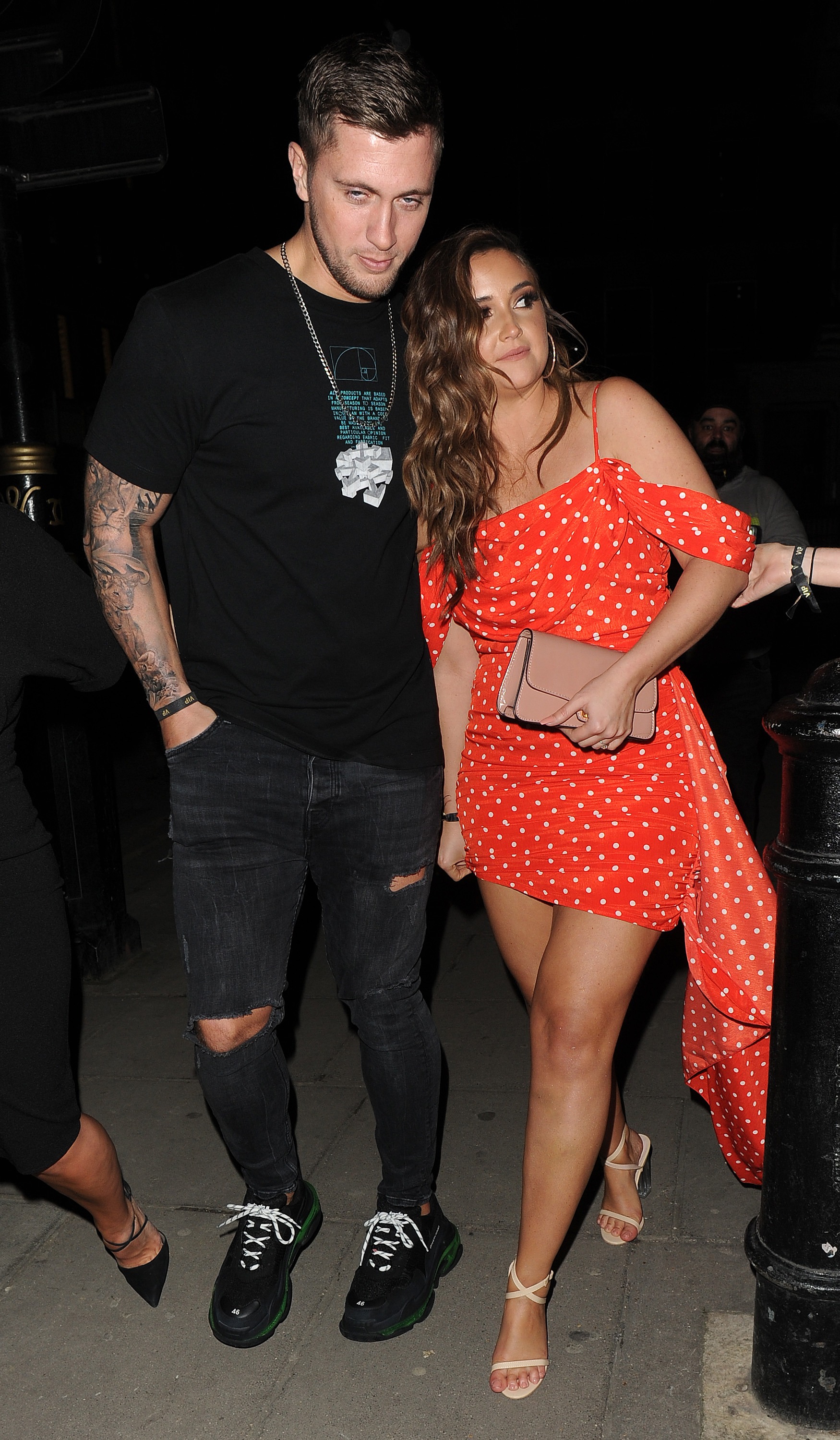 Jacqueline has gone on to become a huge influencer who is paid for certain Instagram posts and even has her own range with In The Style.

She was reportedly paid around £500,000 for her range and is bound to rake in more after it was the company's biggest launch ever.

Dan has son Teddy, 6, from a previous relationship.

Network Late-Night TV Is *Finally* Getting A Female Host, Thanks To Lilly Singh