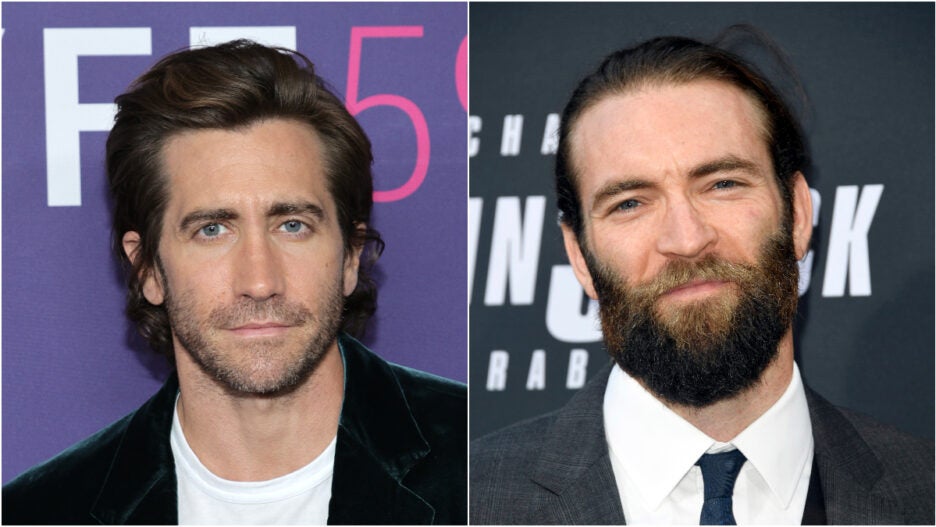 “Prophet” is set at Studio 8 and Prime Universe Films and will star Gyllenhaal as a man conscripted by the Germans and subjected to experiments during WWII that give him superhuman strength.

The film is set after the war in 1965 after he’s been trapped and buried alive for 20 years, only to wake up in a world he doesn’t recognize, with a daughter who resents him and KGB agents who want to create an army of super soldiers from his blood. Marc Guggenheim (“DCs Legends of Tomorrow,” “Arrow and The Flash”) is writing the script.

“It’s been a goal of ours to work with Jake and Sam for quite some time, so we’re very excited to finally be collaborating with them on this unique, action-packed genre film,” Studio 8 CEO Jeff Robinov said in a statement. “I’m looking forward to seeing what they envision for bringing this story to life – a story we’re sure will stand out in the comic book world as a powerful, emotionally charged and visually distinctive film.”

Gyllenhaal most recently starred in Netflix’s “The Guilty,” and Hargrave is also at work on “Extraction 2” also for Netflix starring Chris Hemsworth. 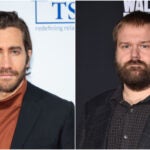 Studio 8 is at work on the Ben Affleck film “Hypnotic” directed by Robert Rodriguez and is in production now, as well as the thriller “Mind Fall” and a remake of the 1922 classic vampire film “Nosferatu.” They’re in development now on “Adulting,” recently acquired by Sony, and “Black,” which is based on the Black Mask comic series and was acquired by Warner Bros.

Askarieh’s Prime Universe is in prep on “Just Cause,” which is based on the bestselling video game franchise and set up at Constantin Film.

Jessica Simpson Reveals She Was Intoxicated During 2017 ‘Ellen Show’ Interview