JAMES Argent has claimed he and Mark Wright "single-handedly made Towie" – despite missing its 10th anniversary show.

The recovering drug addict took a swipe at the show which launched his career a decade ago. 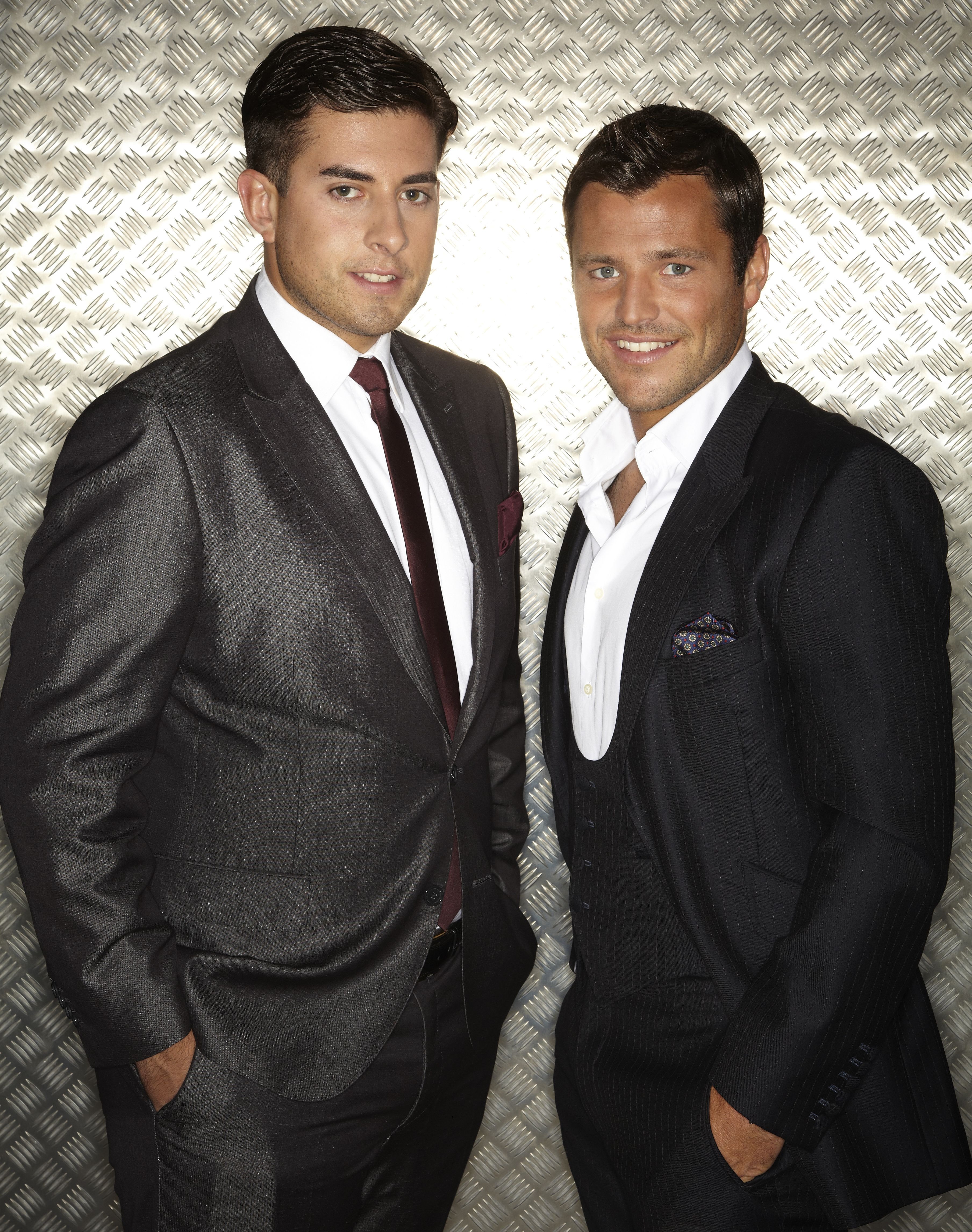 He cheekily wrote on Instagram: "10 years ago, oh how time flies. I'm a humble man and like to think I'm pretty modest but as we celebrate the 10 year Anniversary of The BAFTA award winning @towie I will make this statement this once.

"Me and this man @wrighty_ single-handedly made this show!! Created tv magic daily and the rest, well they just came along for the ride."

The stars have been reuniting for special anniversary episodes to celebrate the milestone.

Mark, who starred in the first three series, snubbed plans for a return, saying he's "moved on" from his time on the show. 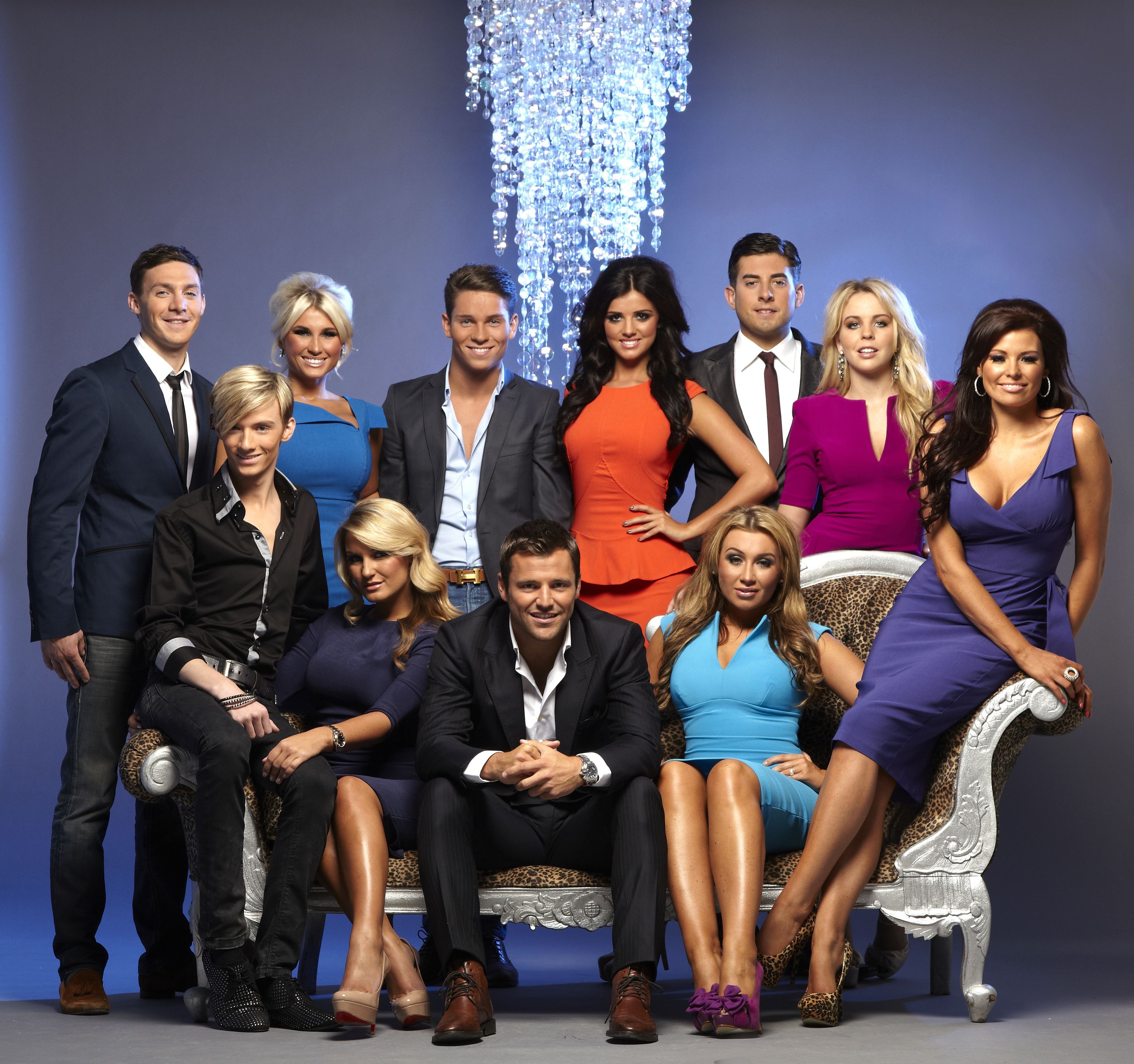 His exes Lauren Goodger and Lucy Mecklenburgh also said no to coming back.

After hearing the old favourites had turned their backs on the show, Towie star Georgia Kousoulou slammed the former cast mates for forgetting it made them.

She told The Sun: "I think it is bad that some of the original cast decided not to do the anniversary special. I think everyone should have done it.

"Towie made you, so I think everyone should have done it to show respect to the show that made you. 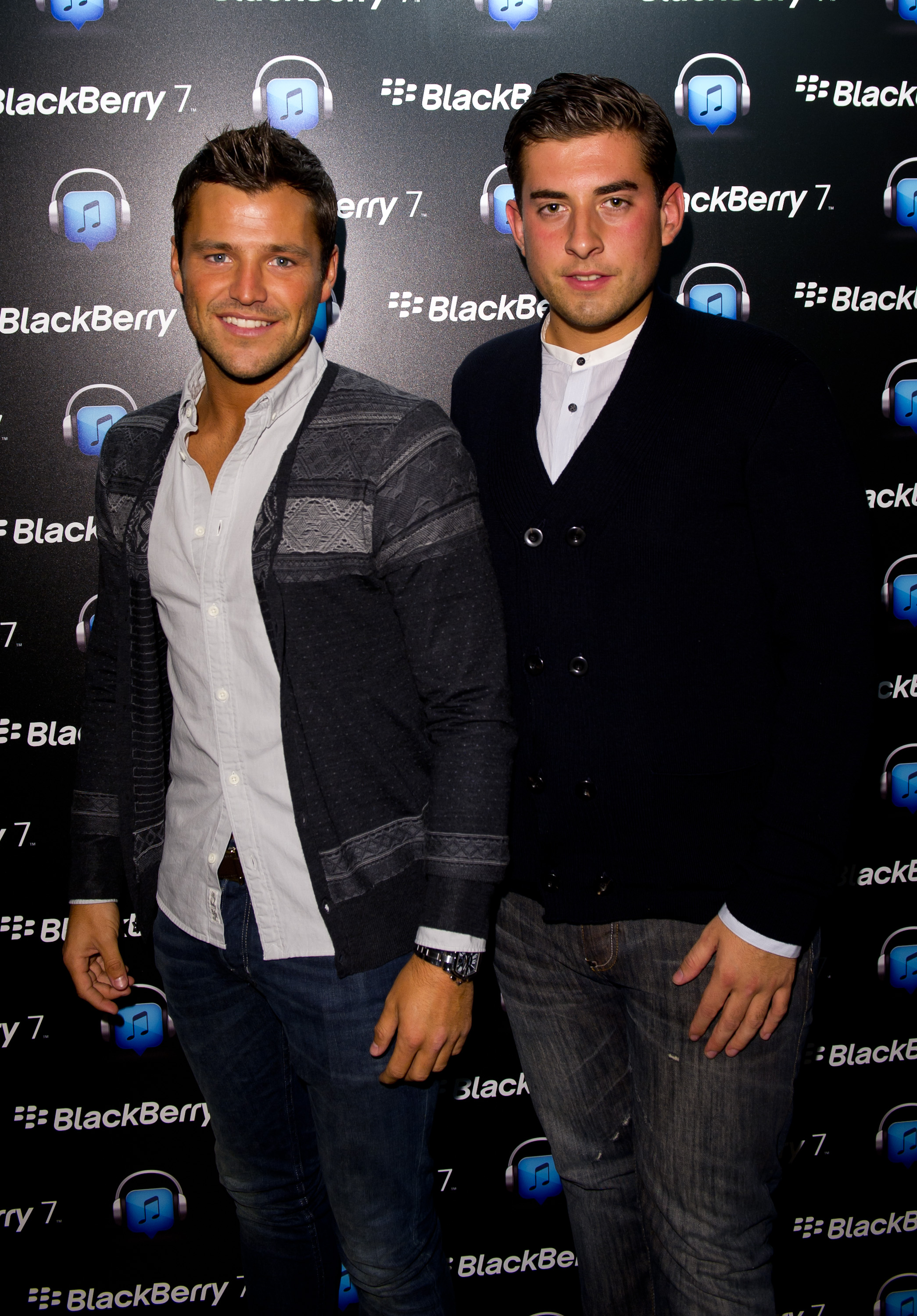 "Even if you don't want to film new episodes for the 10th anniversary series, the least you can do is the reunion show. Towie has given you the life you have now.

"I don’t think you should ever forget where you come from and I think it is a shame that some of the cast have."

Girls as young as FOUR are body-obsessed, worried about ‘big bellies’ – and their horrified mums feel powerless to help