No Time To Die will hopefully be a fitting end to Daniel Craig’s tenure in the role of 007, and could prove explosive following the latest trailer. But the question remains on every fan’s lips – who will take over as Agent James Bond? There have been many names in the running for months now, but X-Men star Michael Fassbender has climbed back up to the top.

The unexpected change has happened as a result of the latest odds.

Bookmaker Ladbrokes has experienced a flurry of bets in the last 24 hours for the brooding actor.

This in turn has forced the popular bookmakers to slash Fassbender’s odds of replacing Craig.

The German-Irish heartthrob, who started out in the fantasy war film 300, was last sat at a comfortable 12/1. 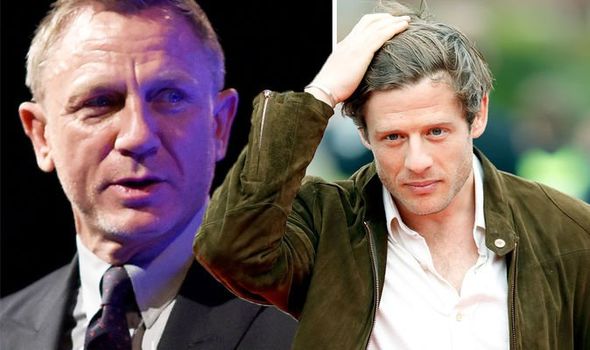 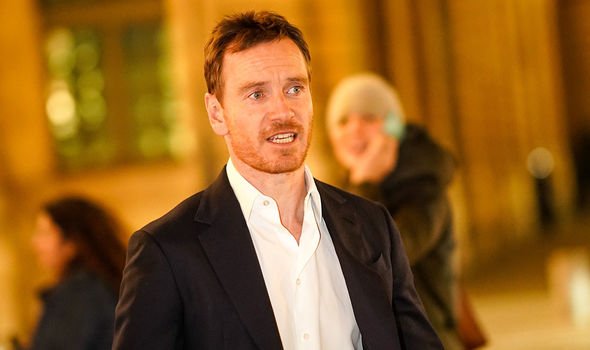 But it’s looking like the star could take over even some of the firm favourites – such as Tom Hiddleston and Outlander actor Sam Heughan.

Fassbender’s odds now sit at just 8/1 he will sign up to replace Craig in the role.

James Norton continues to stick as the favourite to don the famous James Bond suit, but his chances have suffered a stark nosedive.

The Grantchester star has fallen from 7/4 to 2/1 following the surge in popularity for Fassbender. 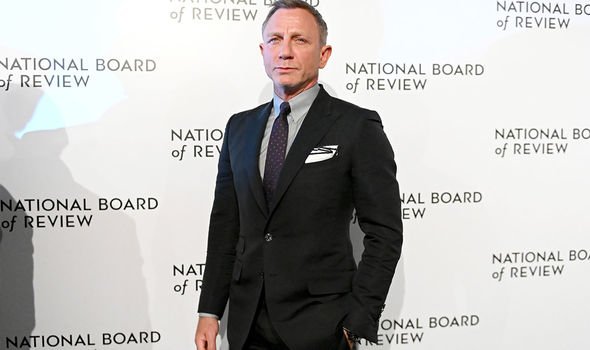 Who will win the exciting race, and will the answer be announced ahead of No Time To Die’s release in April?

Ladbrokes spokesperson Alex Apati commented on the recent change in odds, and things definitely aren’t set in stone yet.

“Michael Fassbender is now firmly among the frontrunners to play Bond next,” he said, “after a flurry of bets over the last 24 hours.”

Conversely though, other bookies’ are seeing different results.

Coral witnessed a flurry in bets on Bodyguard star Richard Madden over the last two days, putting him now at 3/1 with the firm.

Their favourite is also still Norton, but at this rate it’s anyone’s guess.

“James Madden has shown in Bodyguard that he has exactly what it takes to play 007,” Coral’s John Hill said.

“It has been one-way traffic in our next James Bond betting for the Scottish actor over the last couple of days.”

Daniel Craig announced he would be bowing out of the James Bond franchise a few months ago, just as the first official trailer for No Time To Die was being released.

Fans of the actor are hoping his final 007 film will be the best yet, as villain Blofeld returns and the scary Safin enters the scene.

Will the new incarnation of the secret agent become Craig’s persona or will it be a new character altogether?

James Bond No Time To Die is in cinemas April 5.