The adaptation will see the Scottish actor portray Lord Asriel (via the Daily Mail), the adventurer/father of main character Lyra, an orphan who travels to a parallel universe.

Clarke Peters has also signed onto the eight-part first series, playing the master who raises Asriel’s curious child. You may recognise Peters from his appearances in The Wire and Three Billboards Outside Ebbing, Missouri. 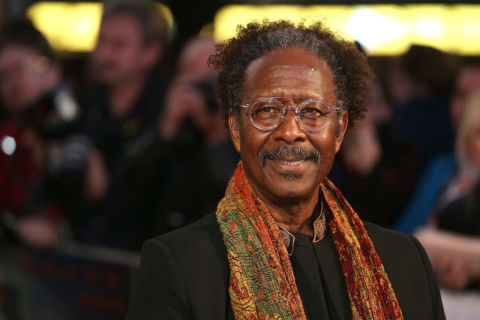 We won’t speak of the lukewarm movie adaptation released 11 years ago, because this TV project seems destined for success. Not only does it have the original author’s seal of approval, but the team shepherding it to the screen (including director Tom Hooper) is one of celebrated quality.

Logan‘s breakout star Dafne Keen has signed on to play the crucial role of Lyra, and Hamilton‘s Lin-Manuel Miranda has been cast as balloonist and adventurer Lee Scoresby. 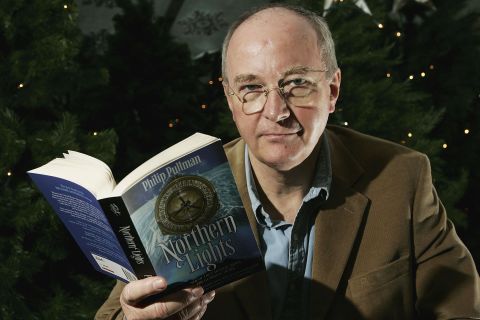 Pullman has previously spoken about his experience working on the series with writer Jack Thorne, saying: “I’ve greatly enjoyed talking to him and learning about his plans for bringing His Dark Materials to the screen. I’m certain he’ll do a superb job, and I look forward to seeing the whole project develop as he shapes the story.”

McAvoy has definitely got a lot on at the moment. As well as starring in the next X-Men instalment Dark Phoenix, he’s set to appear in the forthcoming It: Chapter Two and M Night Shyamalan’s Split/Unbreakable crossover Glass.

‘Patriot Act with Hasan Minhaj’ Cancelled at Netflix After 6 Seasons