For 100 episodes Gina Rodriguez had fans both laughing and in tears as the character of Jane Villanueva in Jane the Virgin. Rodriguez became such a hit on the show that she bagged herself a Golden Globe for her efforts. With the series coming to a close in July this year on The CW and Netflix, some fans are wondering what’s next for the actress – and it turns out there’s no shortage of opportunities.

Where is Gina Rodriguez now?

Since leaving The CW series, Rodriguez has had a rather mixed bag of media attention.

The actor issued an apology to fans recently after facing backlash for singing a racial slur from a Fugees song in an Instagram post.

She said: “In a song or in real life, the words that I spoke, should not have been spoken.”

Rodriguez added: “Whatever consequences I face for my actions today, none will be more hurtful than the personal remorse I feel.”

Jane the Virgin: Why was Mateo chosen as the Narrator?

Jane The Virgin: 5 real-life relationships away from the show 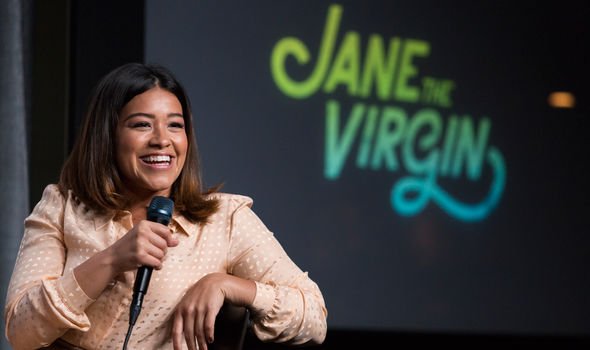 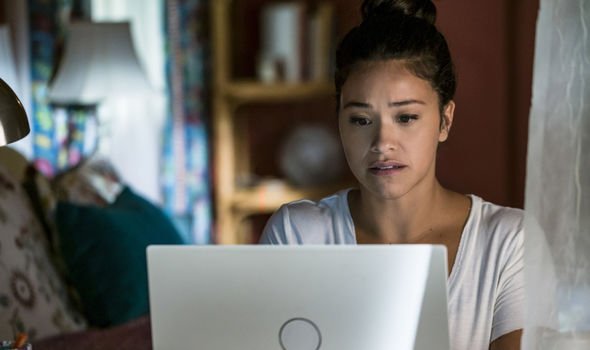 Back on-screen, things are still going strong for Rodriguez after Jane the Virgin.

She reprised the role of Gina Alvarez in Netflix animation Big Mouth in season three at the beginning of October.

In the same month, she also starred in another Netflix Original in the form of Carmen Sandiego.

Jane The Virgin: Is Jane the Virgin based on a true story?

Jane the Virgin: Who plays Petra’s twins Anna and Ellie? 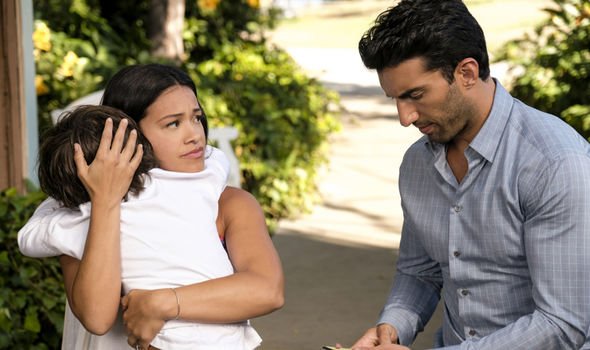 She plays the title character in the series opposite Stranger Things star Finn Wolfhard.

Going into 2020, Rodriguez’ schedule shows no signs of slowing down.

Both on the big and small screen, Rodriguez already has a number of projects penned into the diary.

Jane The Virgin: Does Michael die in Jane the Virgin?

Jane The Virgin cameos: The top 6 cameos in the series 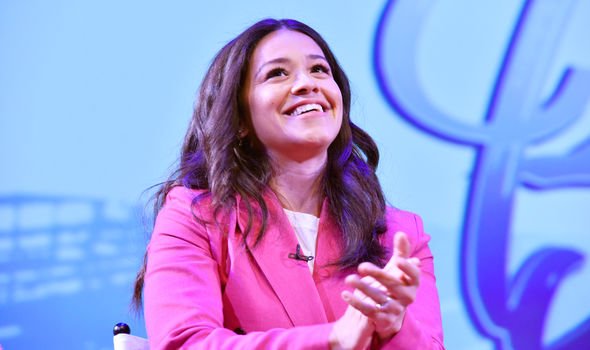 Next year will also see her lead the cast of thriller Awake.

Arguably her biggest role to come in 2020, however, is in the star-studded animated remake of Scooby-Doo.

On the small screen, Rodriguez will also lead the way in highly-anticipated series Diary of a Female President.

Needless to say Jane the Virgin fans are still going to see a lot more of Rodriguez in 2020.

Jane the Virgin is available to stream on Netflix now.