The charity show,  which was organised by Harry Hill, is in aid of of Duchenne Muscular Dystrophy. 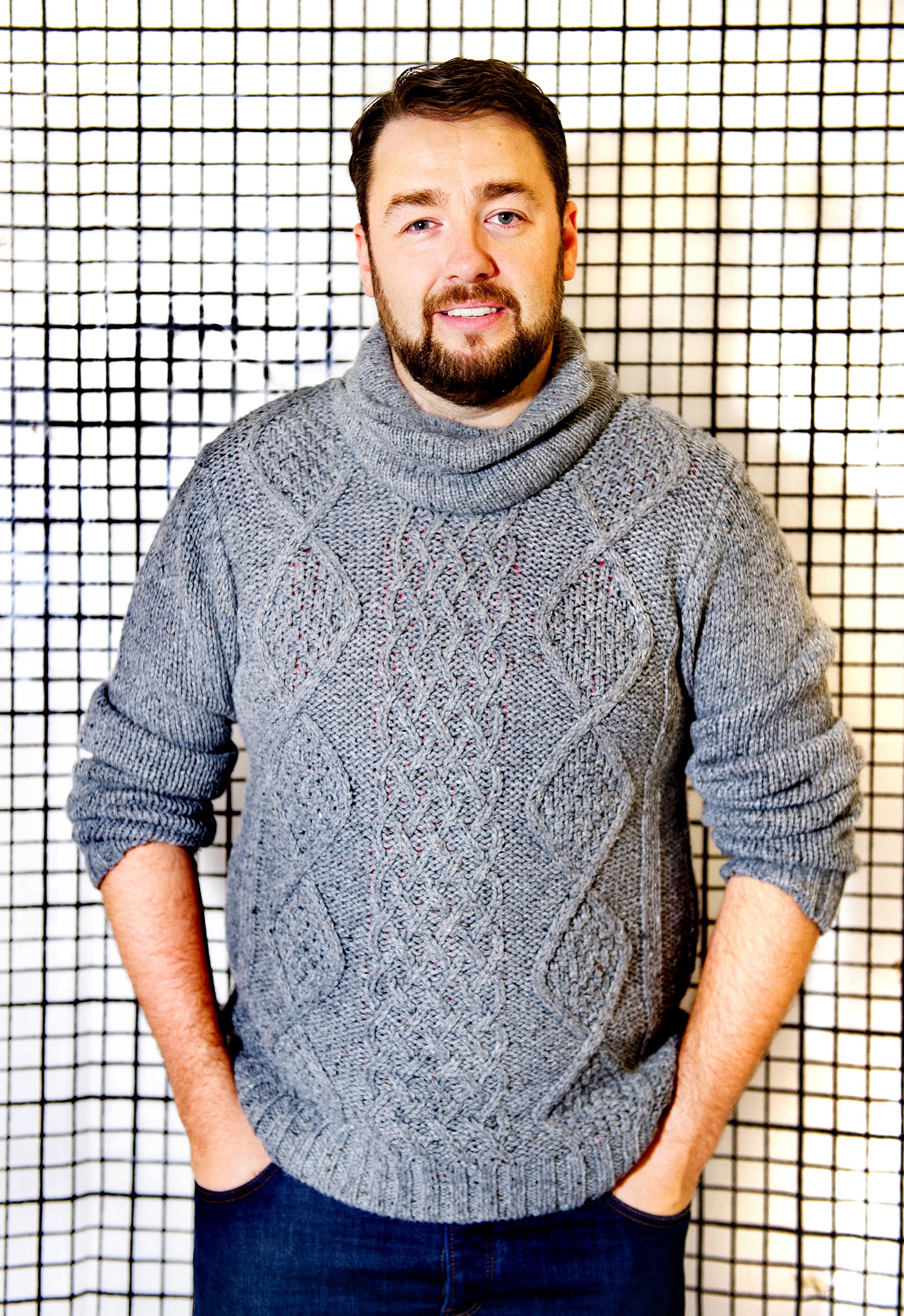 However, 28-year-old comedian Lolly criticising the line-up for its lack of  diversity.

"Someone's dreaming of a white christmas," she wrote alongside a cast sheet for the gig.

Many fans of Lolly jumped in to support her jive, with one saying: "Wow, that’s extraordinary. I mean, surely you have to actively *try*, quite hard, for an all-white lineup when there are that 24 spots on the bill?"

Trump Is Pushing Back Against Macron's Criticism Of His Nationalism