The couple tied the knot in Portugal last week with Bobby and Freddy, Jeff’s sons from his relationship with late TV star Jade Goody, acting as his best men. 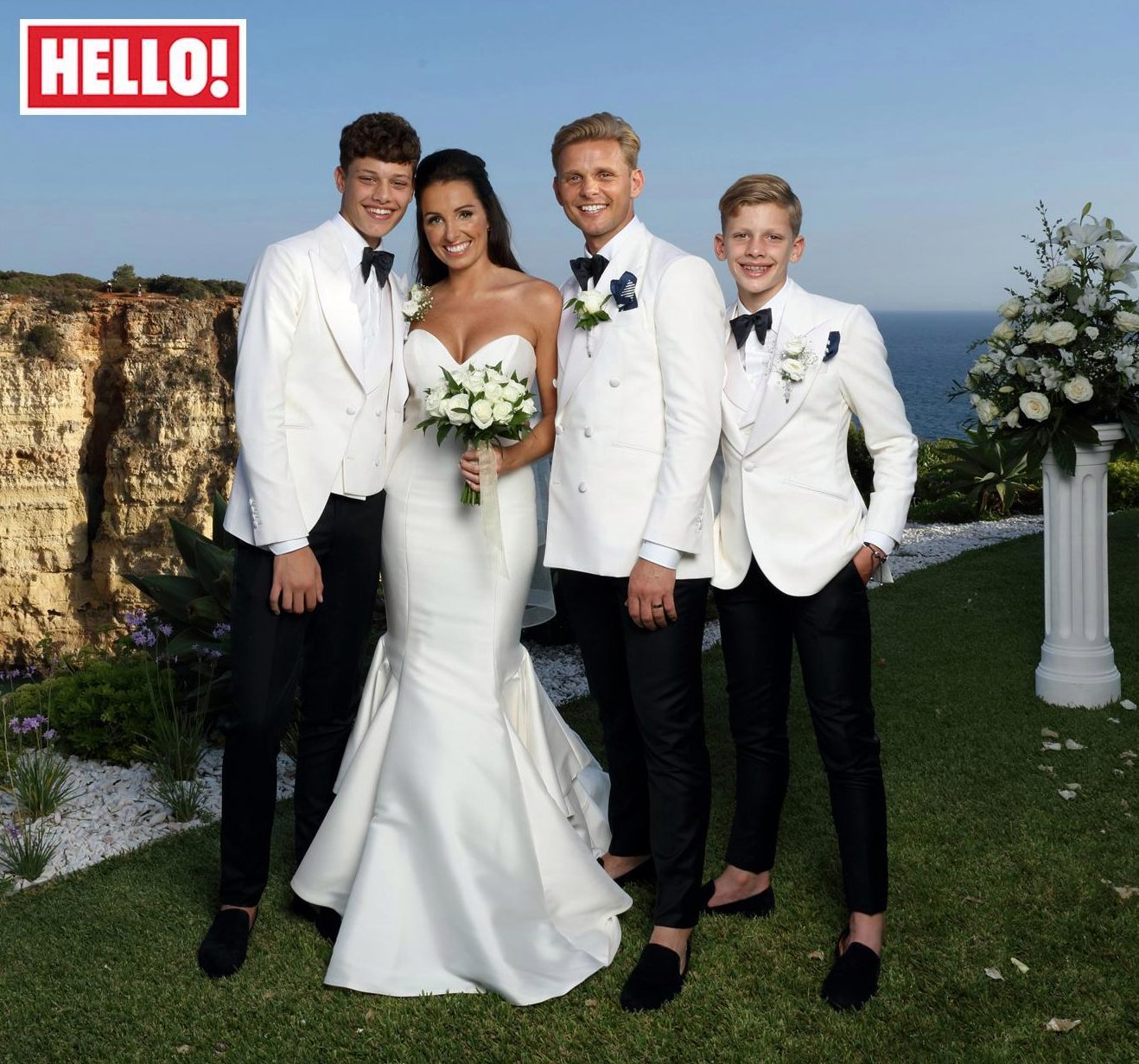 In an emotional interview with Hello! Magazine, Jeff, 39, said Kate had changed their lives beyond measure.

Jeff explained: “I'm so happy to marry Kate, who has brought so much stability to my life.

“This isn't just any wedding, this is a really special one.

“It doesn't just represent Kate and I putting rings on each other's fingers. It represents the fact that we won at something really tricky. We won at becoming a family.” 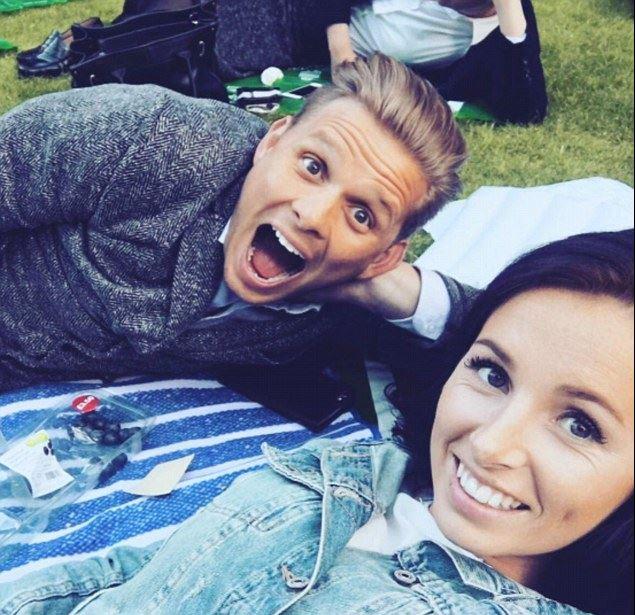 He added: “Before it was just three boys rattling around in a house on our own, trying to get through life. Then Kate came along and worked so hard at making us complete.

“She hasn't just completed one person, she's completed a family and given three boys a real sense of belonging.”

Bobby, 15, and 14-year-old Freddy also spoke fondly of Kate and said they loved her because she makes Jeff so happy.

Freddy said: “Dad always said, 'I want to get married one day – I want to find a nice girl. And he's found that girl who he's going to live with for the rest of his life.” 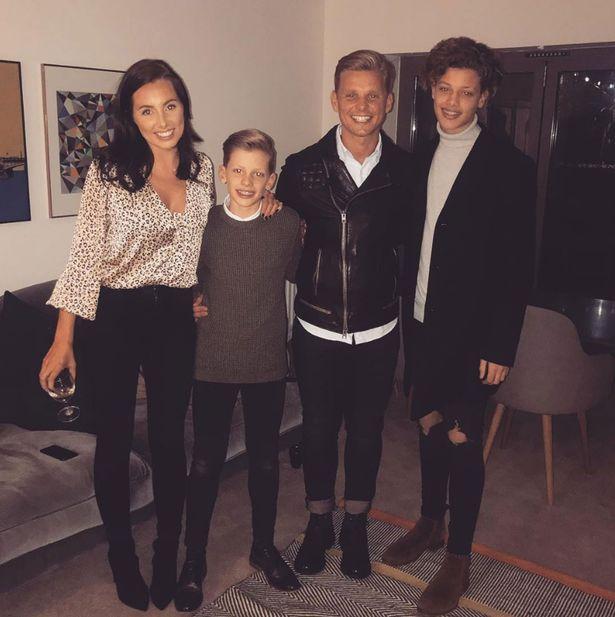 Bobby added: “One of the biggest things for Fred and I is that Kate makes our dad happy.

“Which is so special and reassuring for us to see.”

Jeff raised the boys alone after Jade lost her battle with cervical cancer in 2009, at the age of 27.

Kate was welcomed into their family when she started dating Jeff in 2013 and called their wedding day the happiest moment of her life.

She explained: “Jeff is the most amazing man I have ever met and I could not wait to be able to call him my husband.

“I have also had the privilege of seeing first-hand what an incredible job he has done raising the boys, so I know I couldn't ask for a better father for any future children we might have.”

You can read Jeff and Kate’s interview in Hello! Magazine, out now. 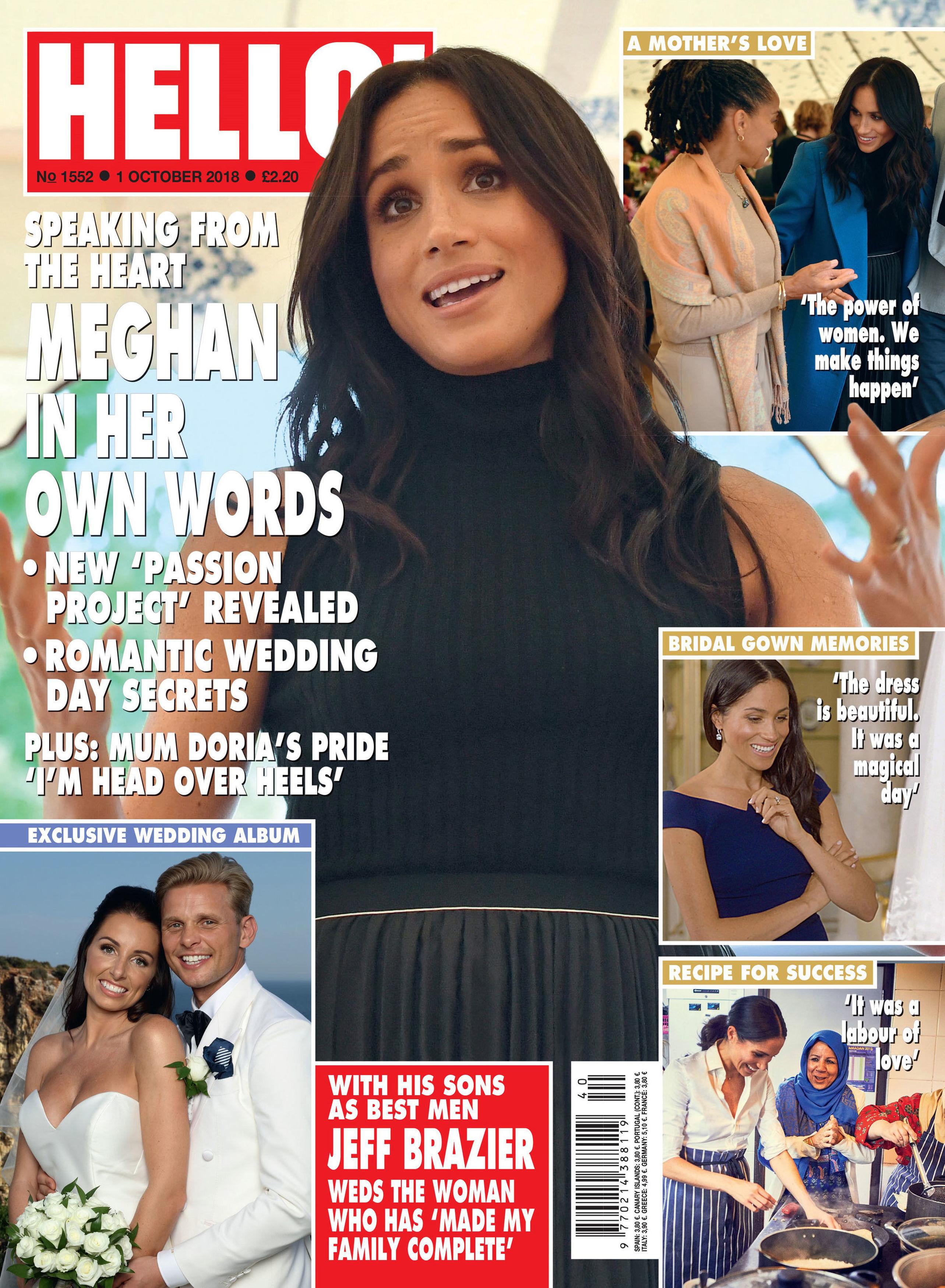 'Good Bones': How the Mother-Daughter Duo 'Accidentally' Got Started on HGTV

The untold truth of Cassidy Gifford