Martin was on the show with ex Claire after she dumped him during their previous appearance on the show – where he was accused of cheating and failed a lie detector test. 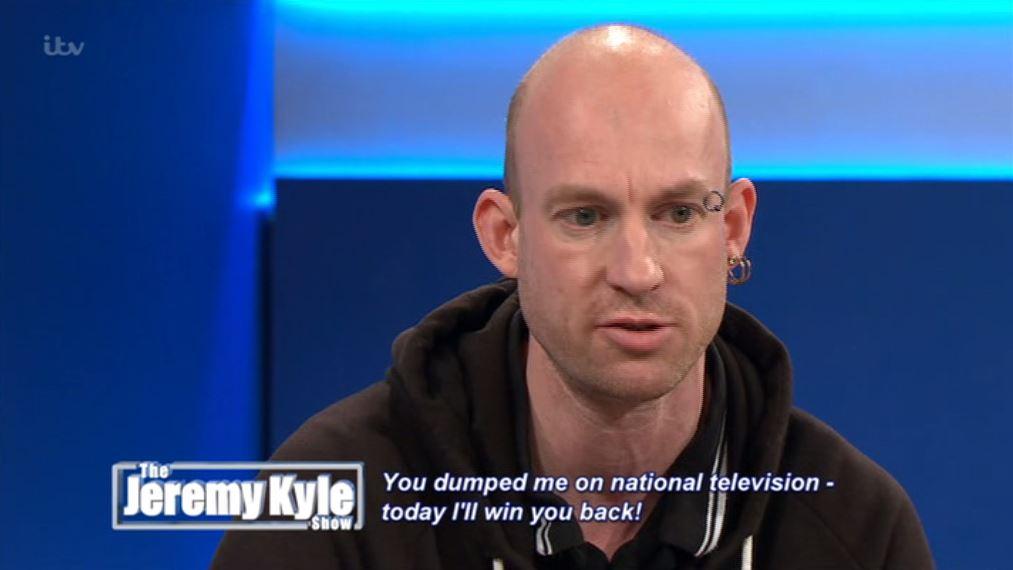 Martin was desperate to win her back, and for the pair to reconcile.

But Claire was having none of it, and angrily said she wouldn't have him back even if he was the last person on earth.

She said: "I've moved on! I've got a nice career that I'm getting into, and I don't need someone like him bringing me down.

"If you ever think you've got a chance of getting back with me, you're dreaming – leave me alone." 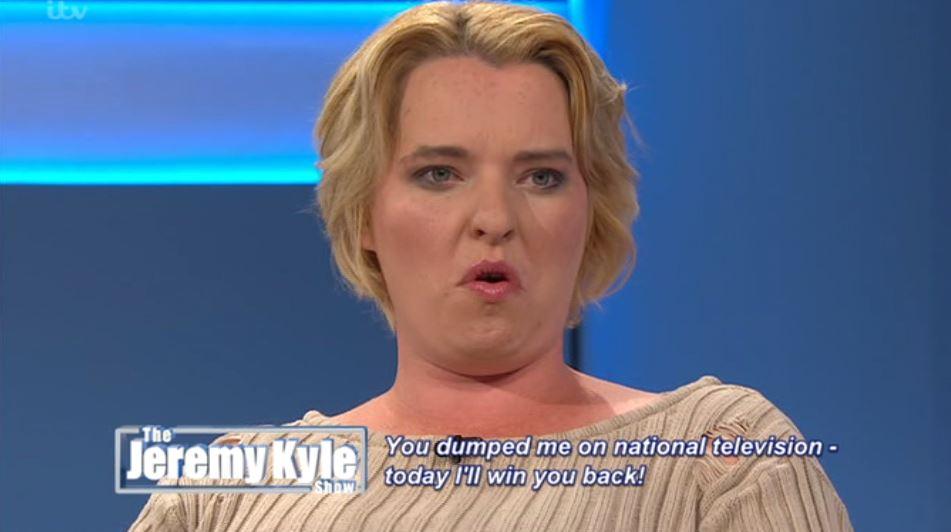 Martin then revealed that – despite Claire's vitriol – he was planning to propose on the show, and even came armed with an engagement ring.

Claire said: "Is it the same ring I chucked back you last time?"

Jeremy then told Martin to leave the stage, and try and keep at least a shred of dignity.

But Martin remained determined to try and win Claire back – because he's madly in love with her, and hasn't been able to move on. 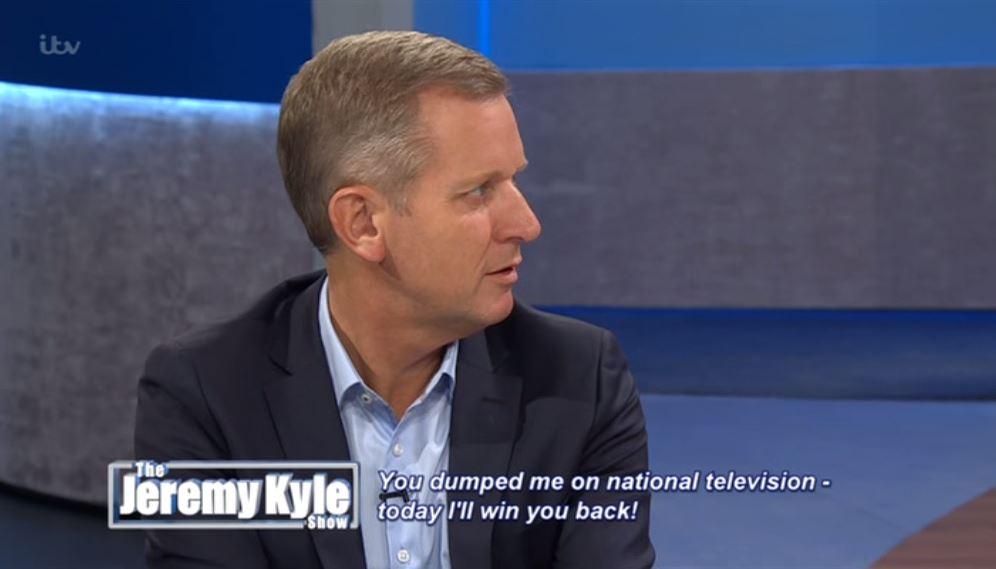 Fans at home were not impressed by his desperation, as Claire was clearly not interested in a reconciliation.

One joked on Twitter: "The geezer is proper stalker material. After the show. He chopped her up!"

Another said: "No-one wants someone that clingy, the way he followed her off the stage."

A third said: "Why won’t he just give in? Mate she doesn’t want you. Until you try and move on then she’ll give you a call." 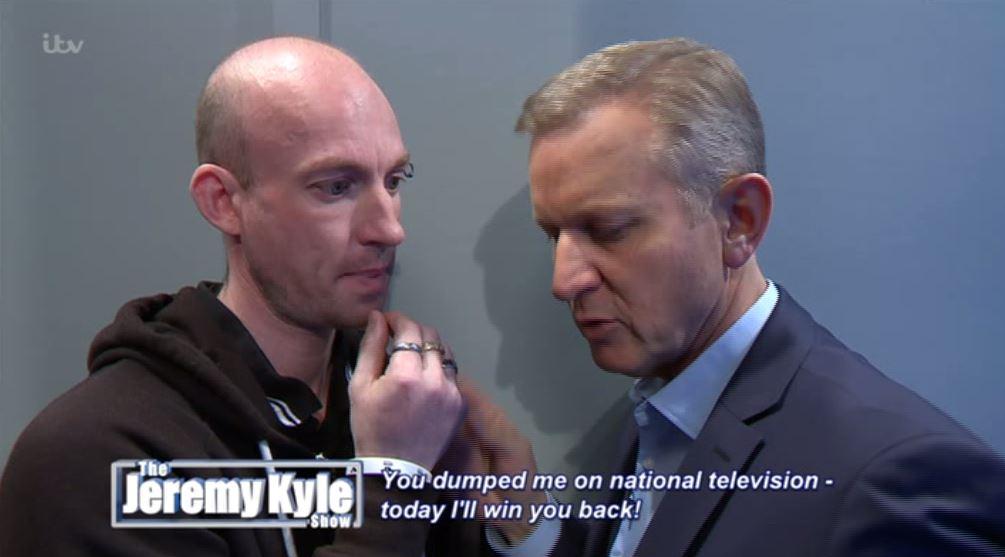 A fourth said: "All my 'nutjob' senses are tingling…. #jeremykyle".

A fifth said: "Get a restraining order, he’s one step down from a stalker. #jeremykyle".