Megan left viewers stunned with her eloquence and calm demeanour when she walked out on stage to confront her birth mother Jane. 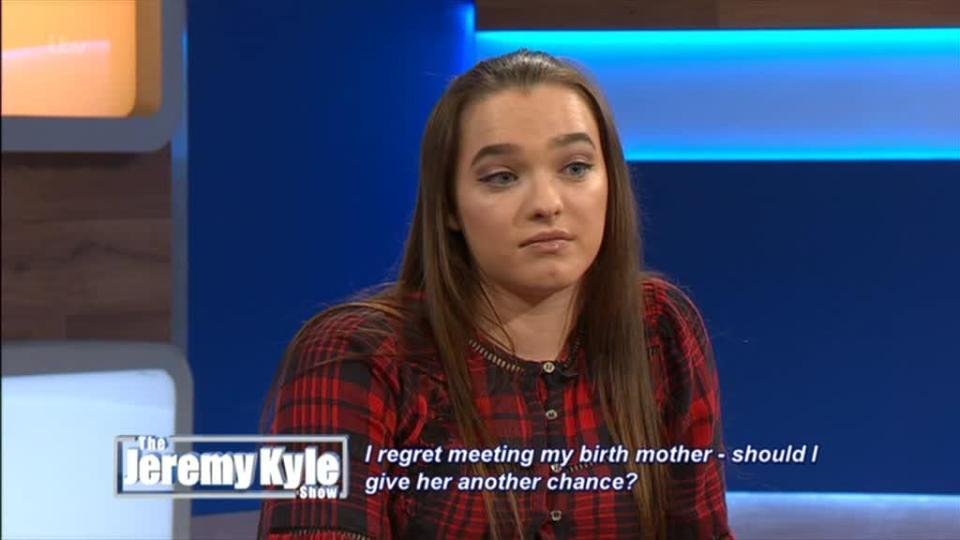 The 18-year-old was praised by fans of the show for “having a bath” before appearing on TV.

She told Jeremy she’d been adopted from a young age and was upset when she met her real mum.

After contacting her on Facebook, Megan went to visit Jane.

She explained: “I went to visit her with my boyfriend. It was the [worst experience of my life]. 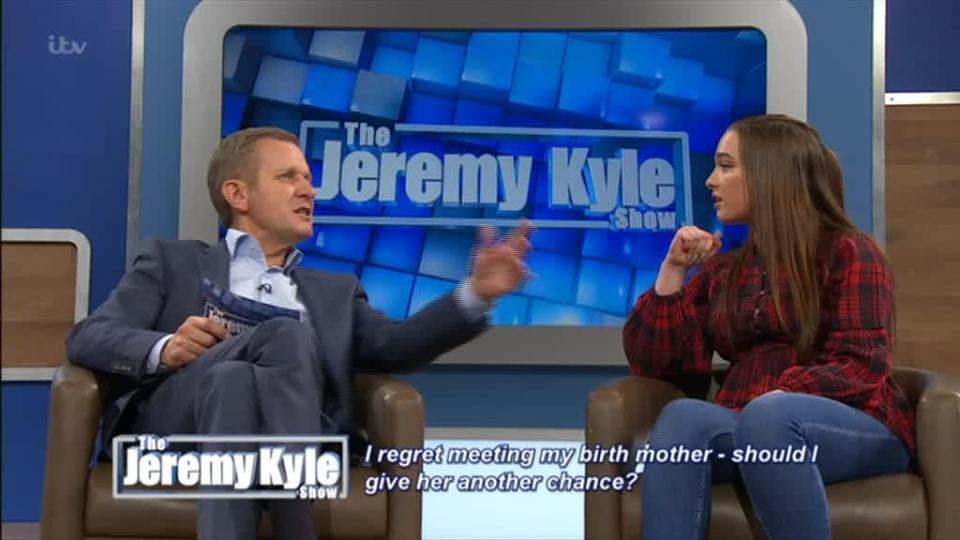 “It was disgusting, there was dog poo and dog wee. We had to sleep on the sofa with the dogs sleeping on top of us. It was like [she was] a homeless person.”

Megan also claimed that Jane demanded £20 for electricity after she’d stayed the night.

Jane countered her claims and said it was a mere fiver she’d asked to cover the costs. 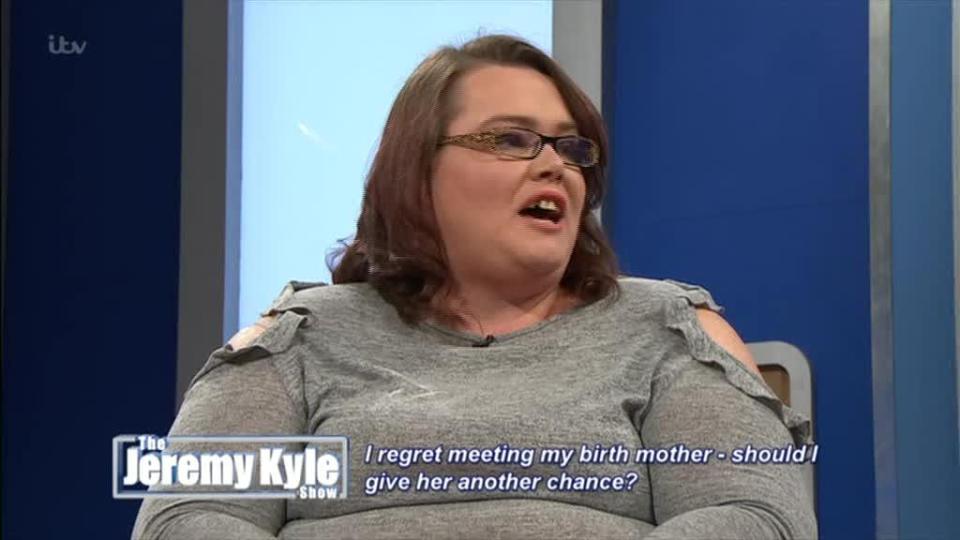 As Jeremy helped the pair hash out their differences, viewers couldn’t help but remark on Megan’s stint on the show.

One fan tweeted: “Clean hair, clothes and teeth… you got the wrong studio darling.

Another joked: “Quite normal and attractive….she’s on the wrong show!”

Other viewers discussed her appearance, with one tweeting: “Wow someone with teeth and looks like she's had a bath. I am now shocked #jeremykyle.” 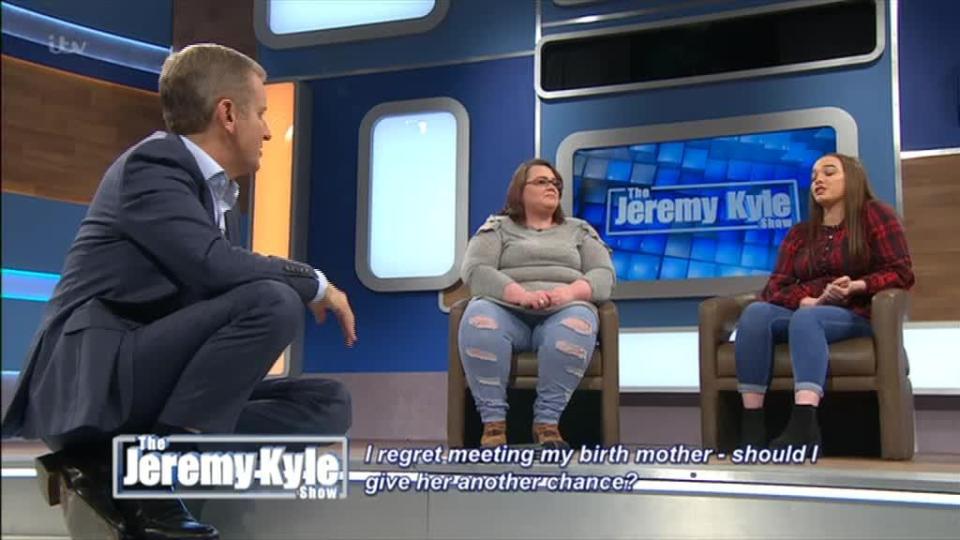 A fourth joked: “Finally someone on the show who isn't banned from mirror shops.”

Megan’s demeanour was a huge change from one of the guests last week.

Anna brought her mother’s dirty thongs onto to the show to try and get her to confess to having sex with her boyfriend “randy” Andy on her sofa.

Fans couldn’t stop laughing at Jeremy’s horrified face when Anna came on stage with a bag of the dirty clothes.

On The Run II Tour Dancers Say I Do In Jamaica! Friendship Brought Them Together, But Their Faith Made Them One