The host was speechless when a guest discovered her dad isn't her biological father after she had accused him of 'abandoning her' for eighteen years. 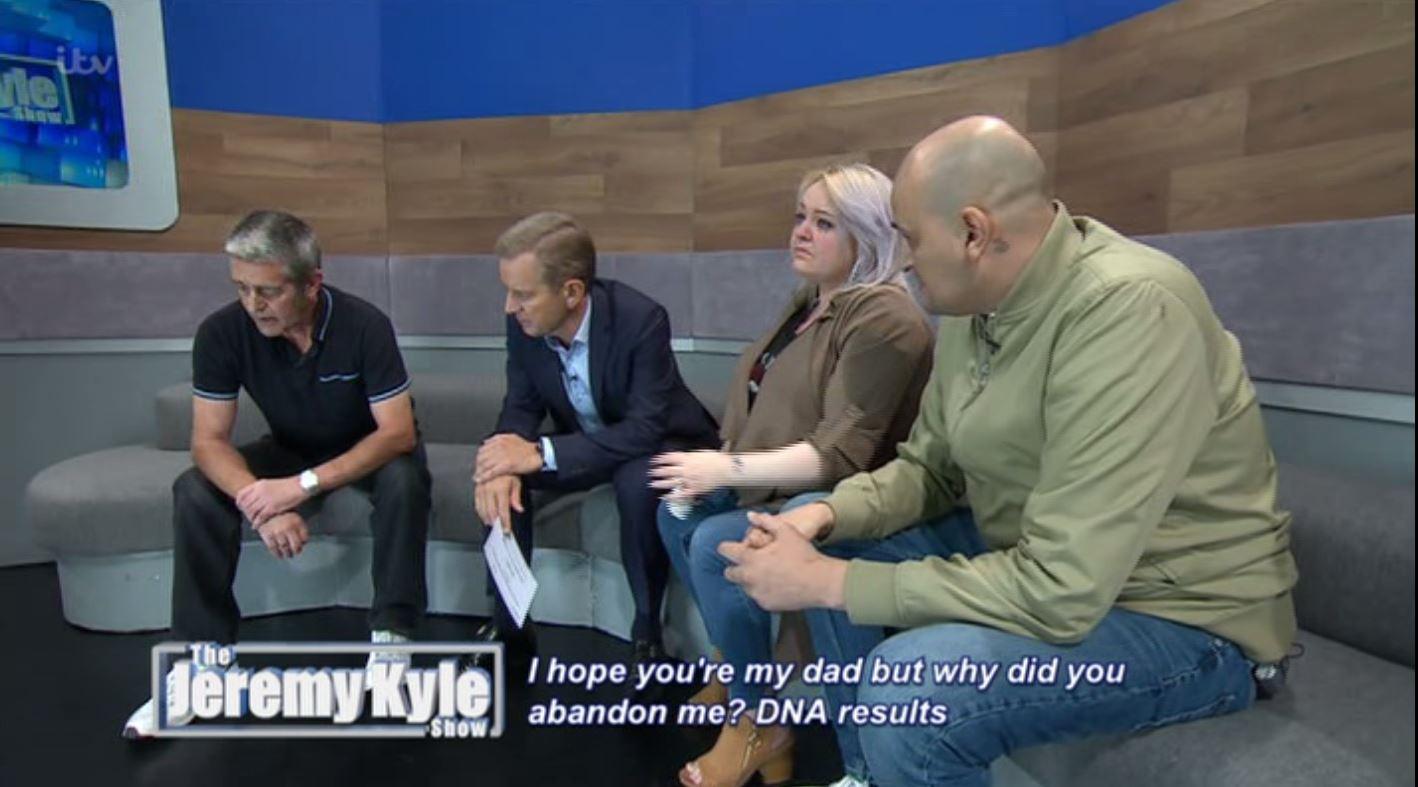 Guest Philip has consistently paid maintenance fees to his daughter  Sarah for the past eighteen years.

However he was brought on the show for emotionally abandoning her and not "being there in person."

When confronted about his lacklustre parenting skills, Philip defended himself saying: "Access was not that easy. 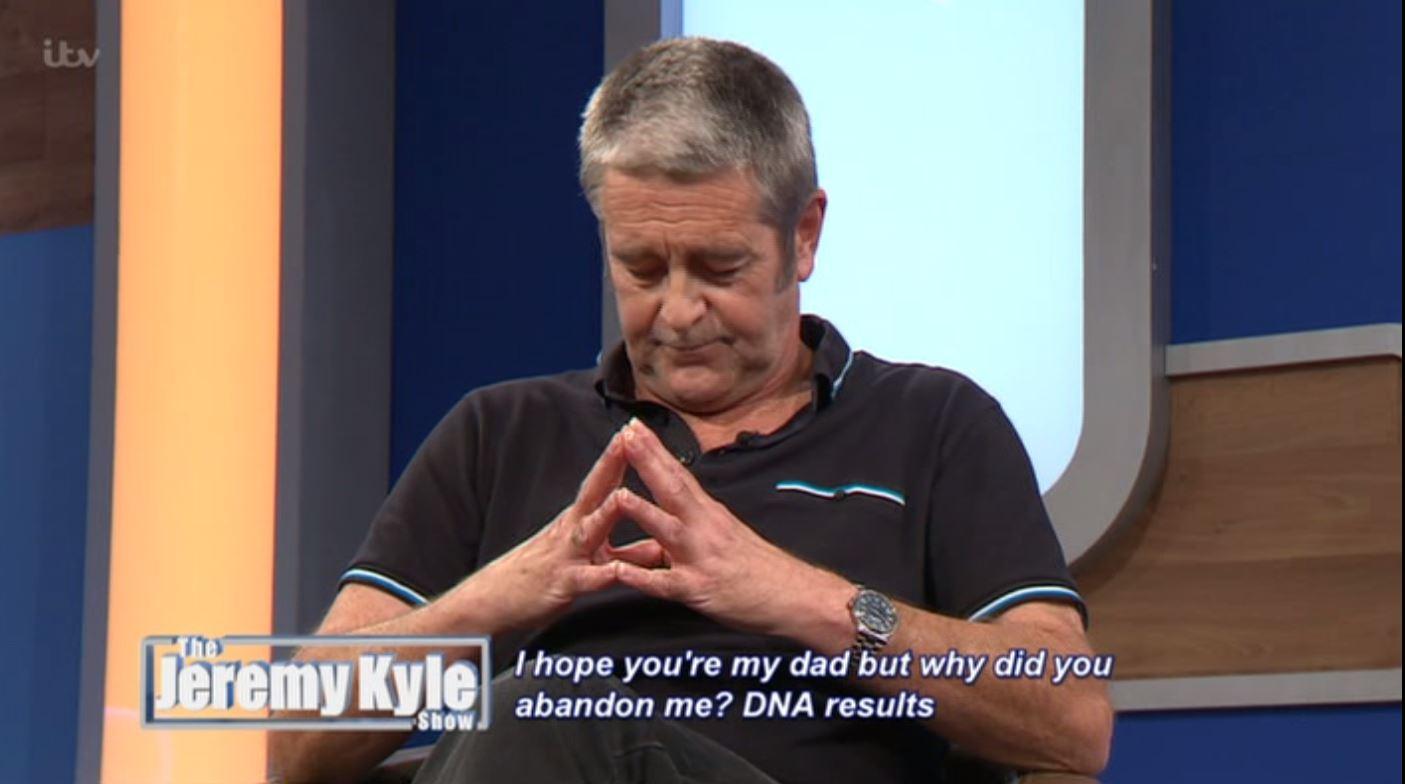 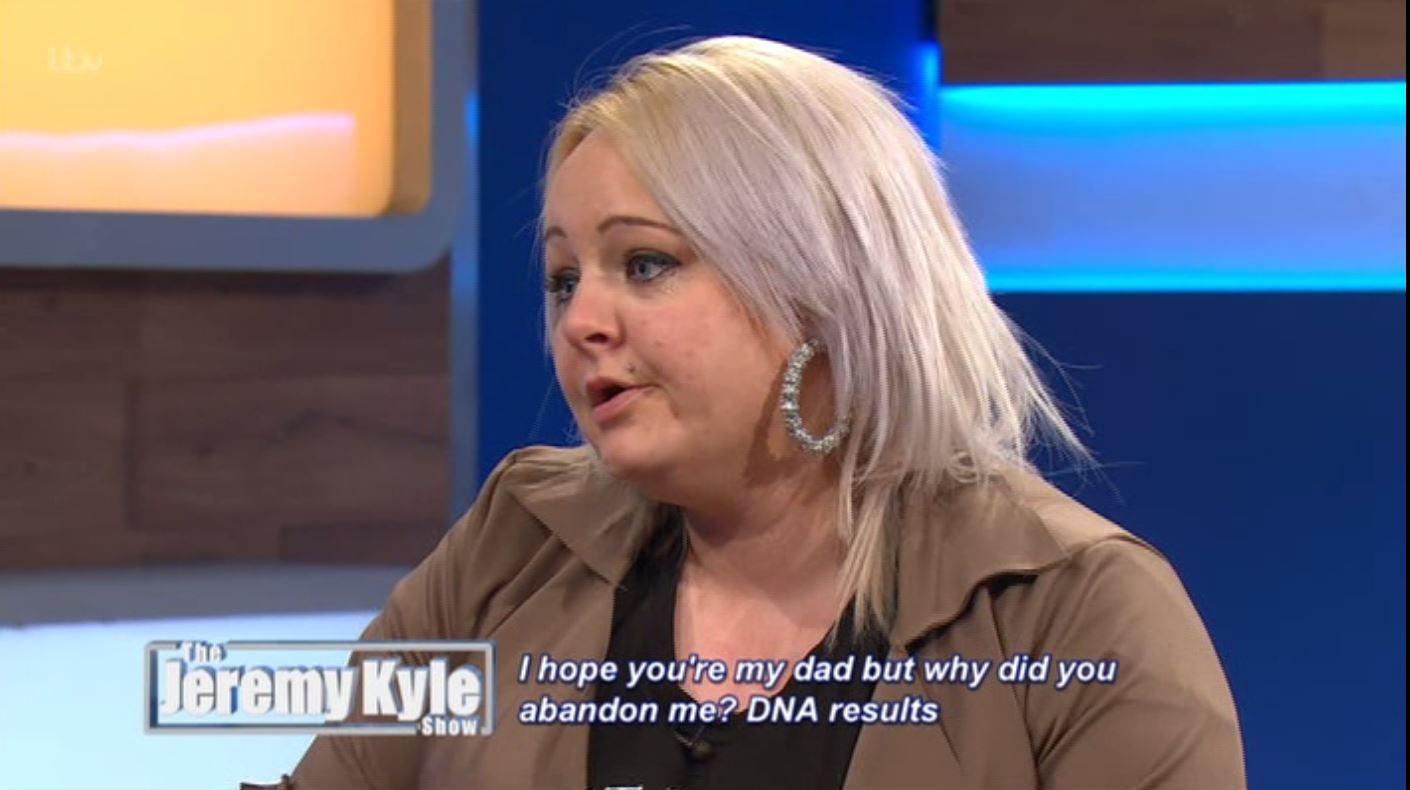 He protested that "I was always there for her. She only had to ring or knock on the door."

Sarah said she felt like the relationship was so "one-sided" that she'd started to doubt whether he was actually her father – hence why she wanted him to take the paternity test.

To which host Jeremy said: "I'm going to say the most contentious thing – maybe it would be easier if you weren't her father

"Because then she could put to bed the fact you haven't given a damn." 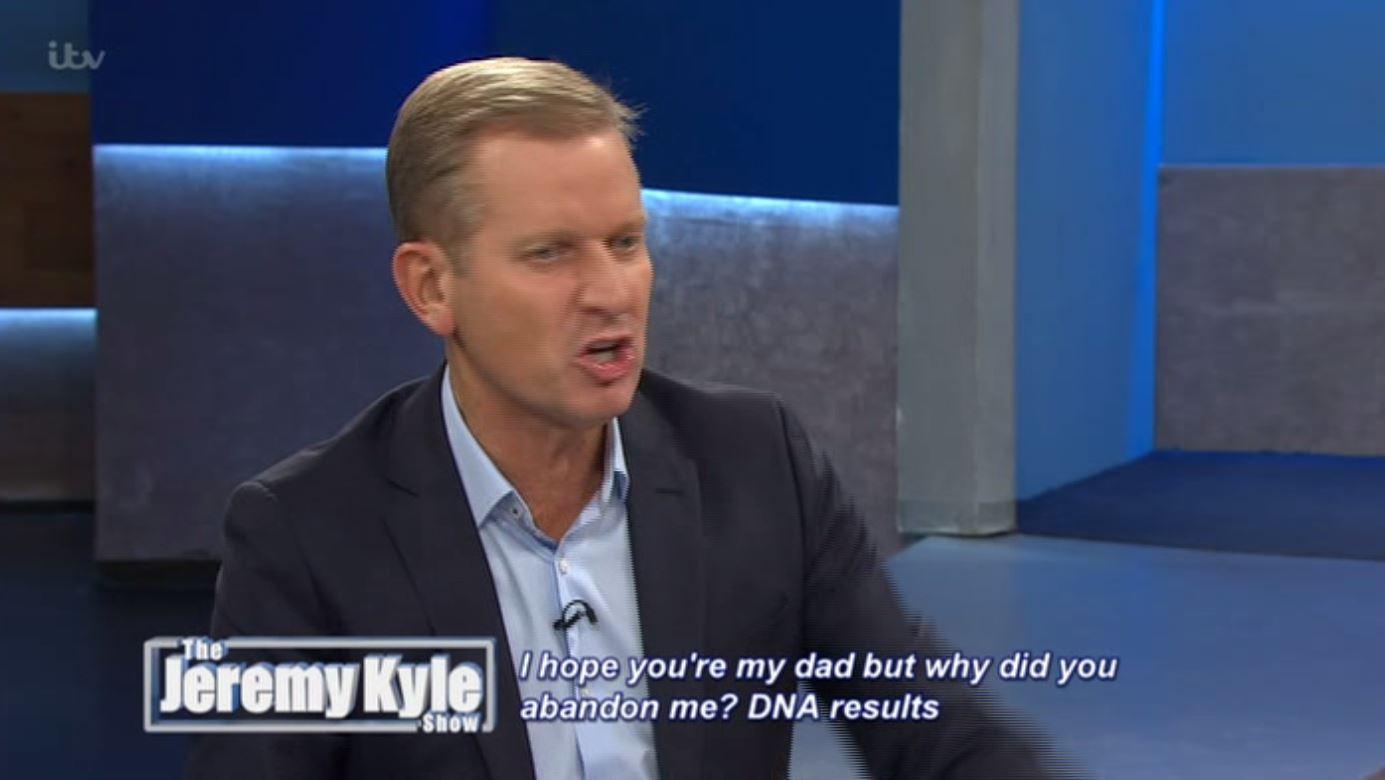 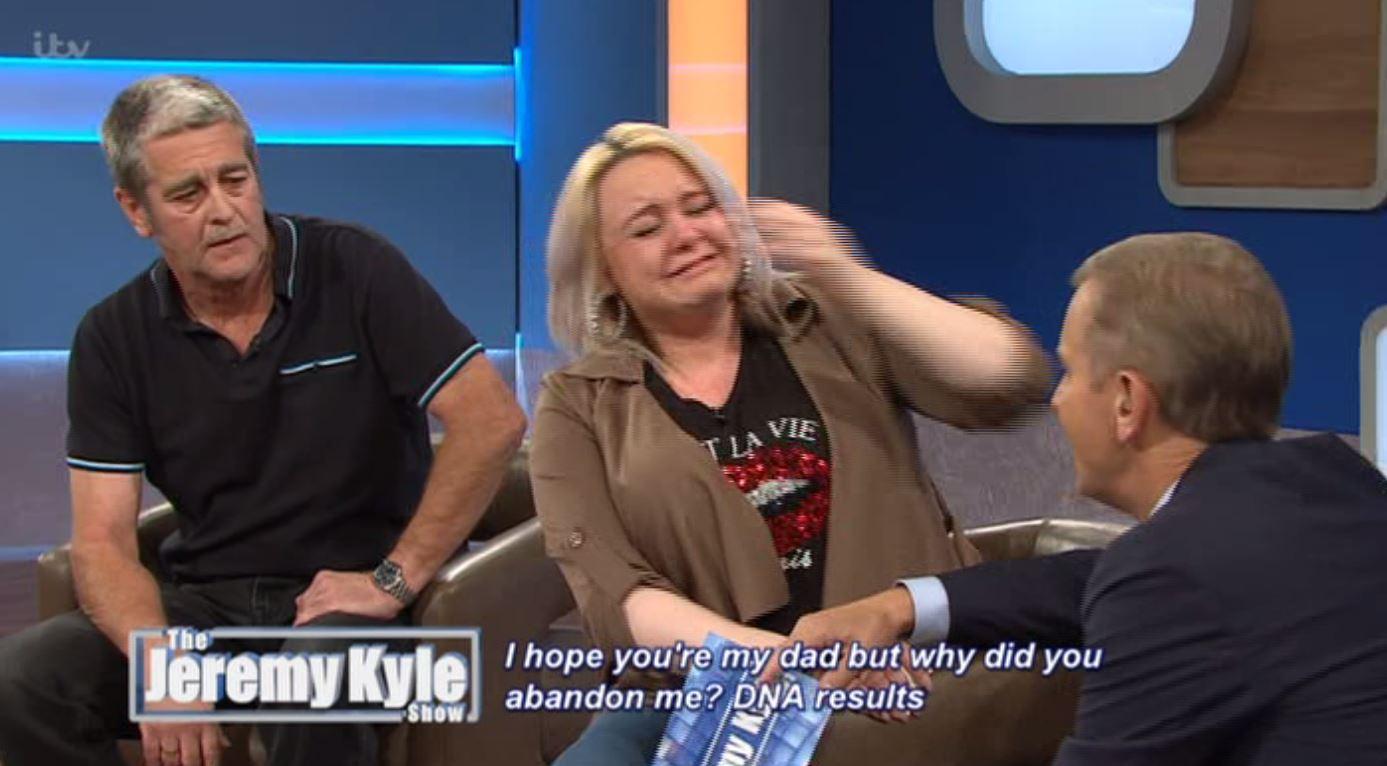 Phil said he "had no doubt" he was her father and seemed surprised that she had doubts.

When asked by Jeremy if he loved his daughter, he replied:"Of course I love my daughter."

To which the host quipped: "You've got a funny way of showing it."

After being put through the ringer, Philip then discovered that he is – in fact – NOT Sarah's father. 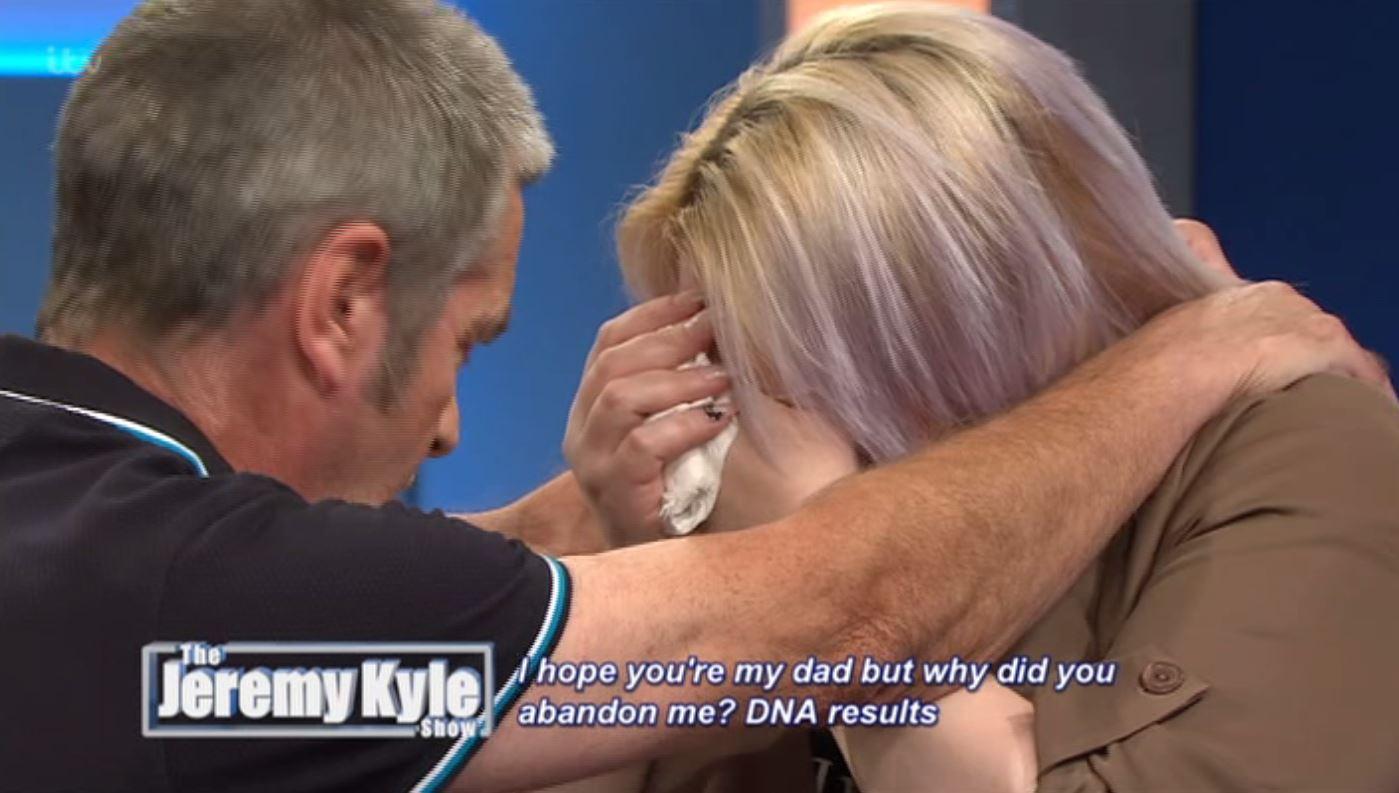 He protested that he never doubted he was her father.

Humbled Jeremy shook his head and announced that: "This is the most extraordinary story I've ever done."

Before adding: "Now we have the injustice of you paying maintenance fees for eighteen years

"And of course now everything I said about you not being about is irrelevant."

Viewers were quick to take to Twitter to air their shock at the unexpected twist.

One wrote that the result was such "a shocker."

While others expressed their concern for the parties involved, one worried user called 'Bex' tweeted:

"And bless him he paid maintenance and everything to find out he's not her father when she's 33.

Before adding:" I hope they work something out anyway."

While another viewer tried to see the positive side in the situation, noting: " That guys money has – I'd say – shaped her into the woman she is today

"Which is patently strong and she seems honest and successful.

"I'd consider it money well spent, no matter where it came from."

But others focused on what would happen to all the maintenance fees paid for by Philip.

Some asked bluntly: "Does he get a refund?" and "Does she now have to pay back any money he paid for her?"

And another tweeted: "OMG Philip I'd be demanding your money back."

Tilda Swinton: ‘I feel… that Scotland is a naturally independent country’