Jamie, 28, was on show because he was convinced girlfriend of 15 months, Kat, 45, had been going with other men behind his back. 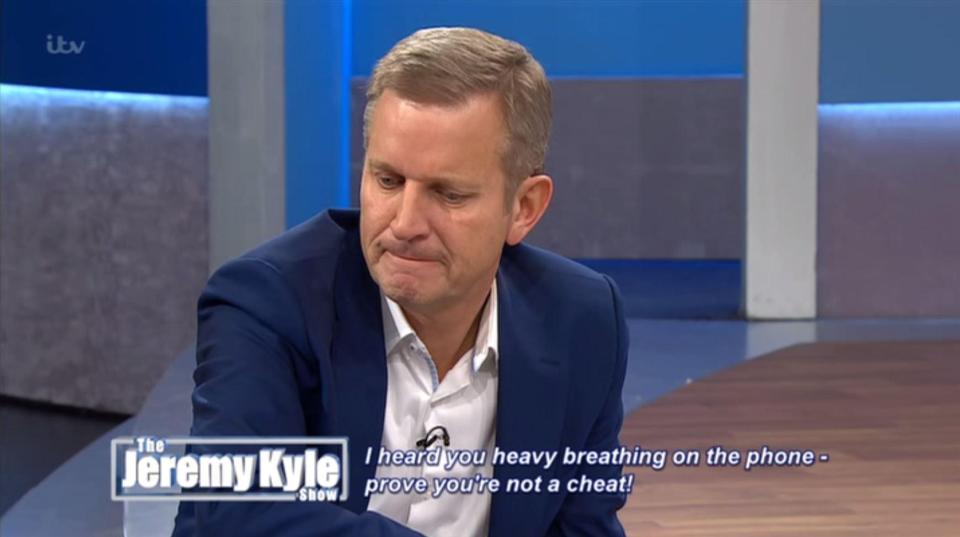 He was certain she'd been sleeping with another man when he called her at midnight and she was making panting noises.

But Kat was adamant she didn't have a man in the house at the time – she was simply making a little midnight snack of toast and baked beans.

Kat denied cheating on Jamie and questioned why he was so suspicious.

She said to Jamie: "You're paranoid! Why do you put your hands down my trousers [inaudible] to see if I've cheated? 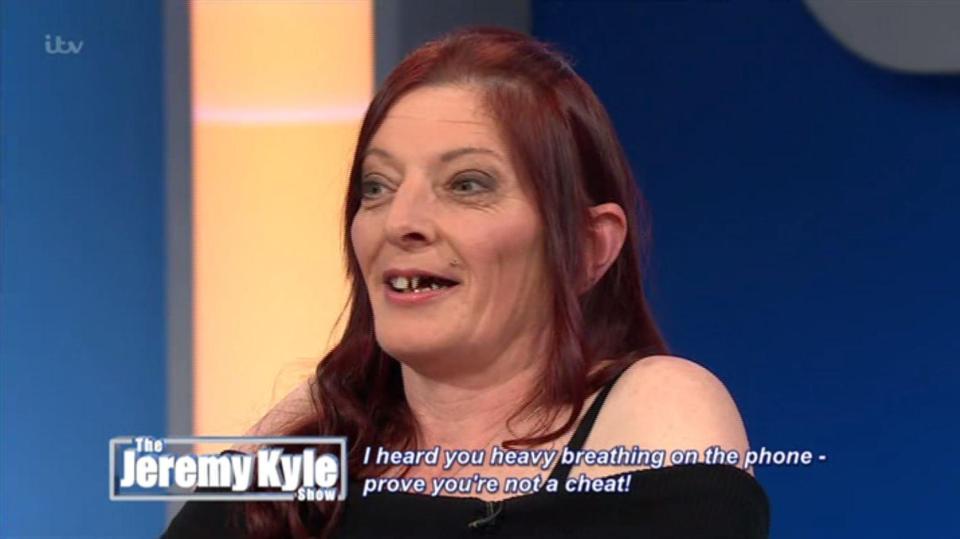 "Why do you do that? That's degrading. That is degrading to a woman. There's no respect for me, is there?

Jeremy, 52, was disgusted with what he heard.

He asked Jamie: "What are you looking for? Is this a regular thing? Why would you put your hands down her knickers?" 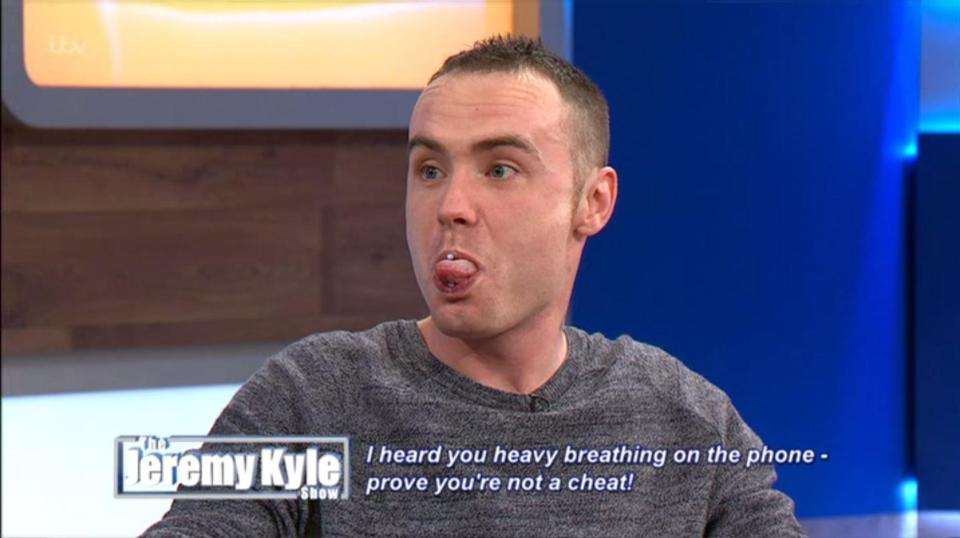 Jamie replied: "Because we're sexual partners, why wouldn't you?"

Jeremy didn't agree with Jamie, and gave him a stern telling off.

He said: "That is one of the most degrading things you could ever do to a woman. It's disrespectful to women!"

Kat remained adamant that he hasn't cheated on Jamie – and the lie detector test proved she was telling the truth.

However, Kat suspected Jamie of cheating on her – but he refused to take a lie detector test. 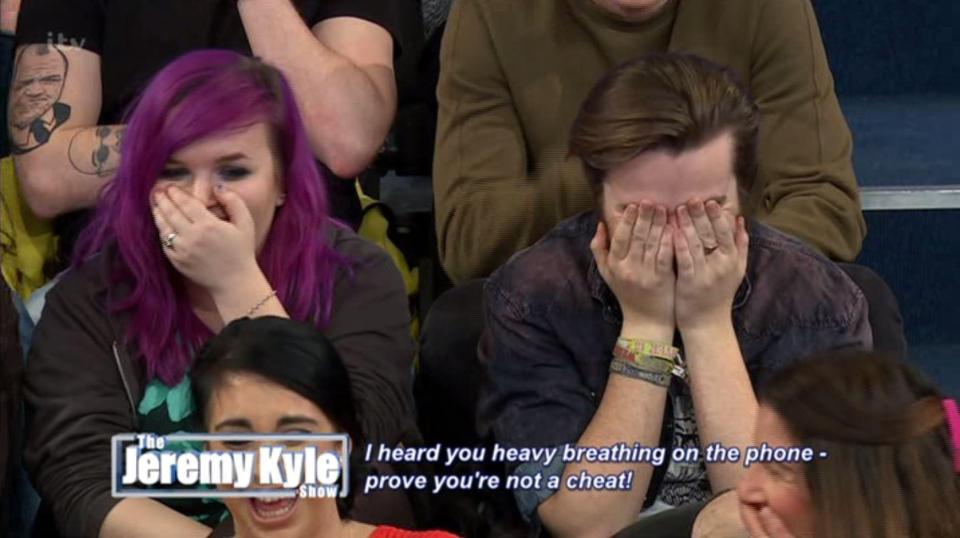 However, he seemed more than happy to admit that he's a proud cocaine user.

Later in the show, Jamie proposed to Kat, and she said accepted.

However, things didn't quite go to plan when Jamie couldn't quite get the engagement ring on her finger – much to Jeremy's amusement.

Why Kim Kardashian Kept It ‘Relaxed’ For Her 2019 Holiday Card With The Family!