A man who went viral after appearing on The Jeremy Kyle show in 2016 looks unrecognisable five years on.

Ricky Rudeboy turned to the programme for help because he was convinced his partner Skye had cheated on him – because she smelled like ‘sex’. 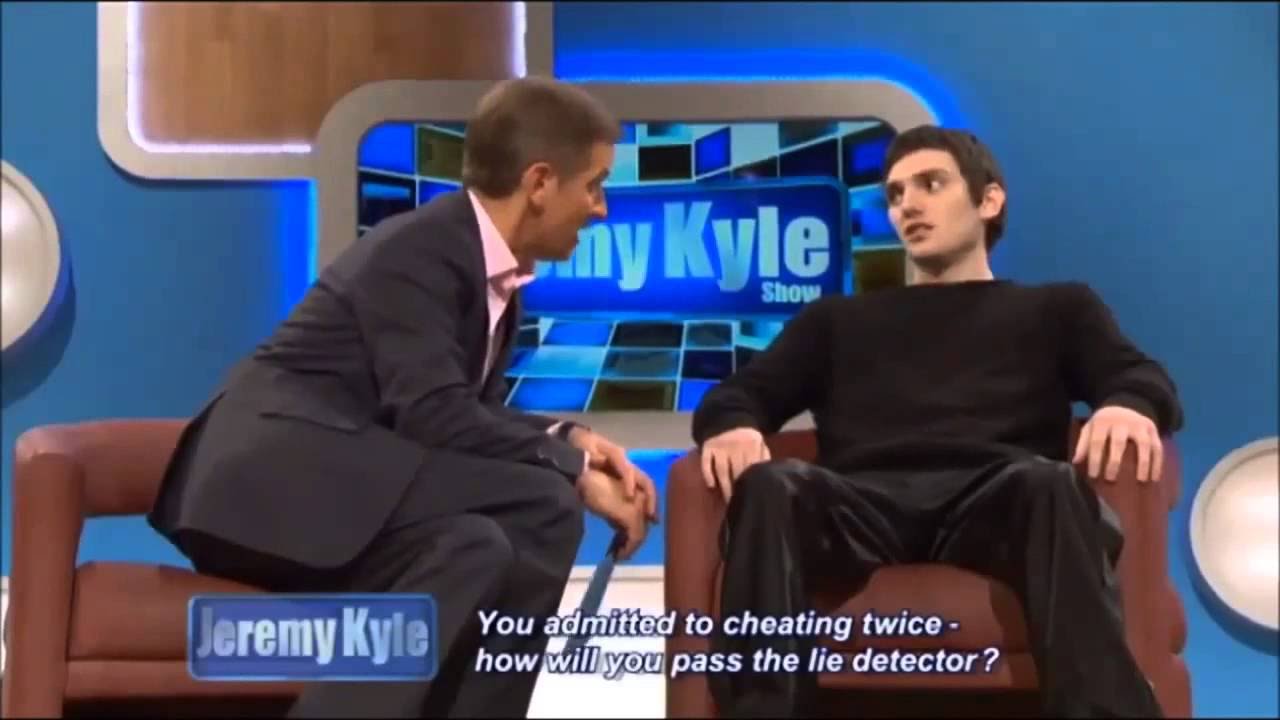 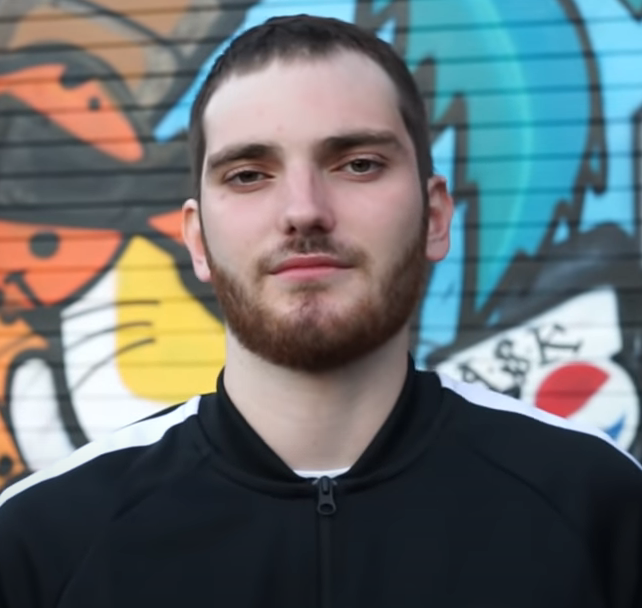 The clip was viewed by over 4.5 million people at the time as Jeremy tried to get the bottom of what the smell was.

During his appearance, Ricky sported an interesting haircut, which is now says was down to his girlfriend at the time and was “wonky”.

He also revealed that he had to wear his clothes inside out because he wasn’t allowed to show any logos.

These days, Ricky has a smart hair style and looks a far cry from his chat show days.

Ricky, who is a grime artist, opened up about his time on the show on Grime Report TV last year.

He claimed he was egged on to use the language he did, but added: “I have got respect for my elders.”

He explained: “Jeremy Kyle wants you to use the word sex, he wants to hear all the kinky details. Don’t ever, every go on there.." 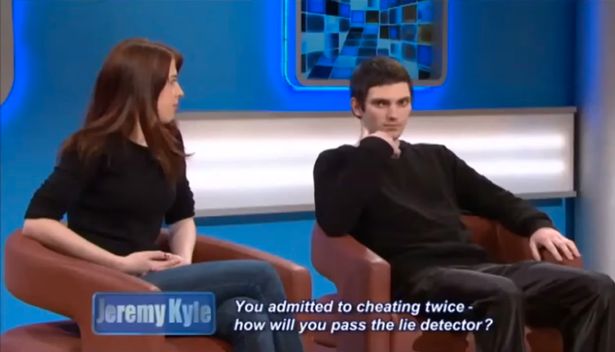 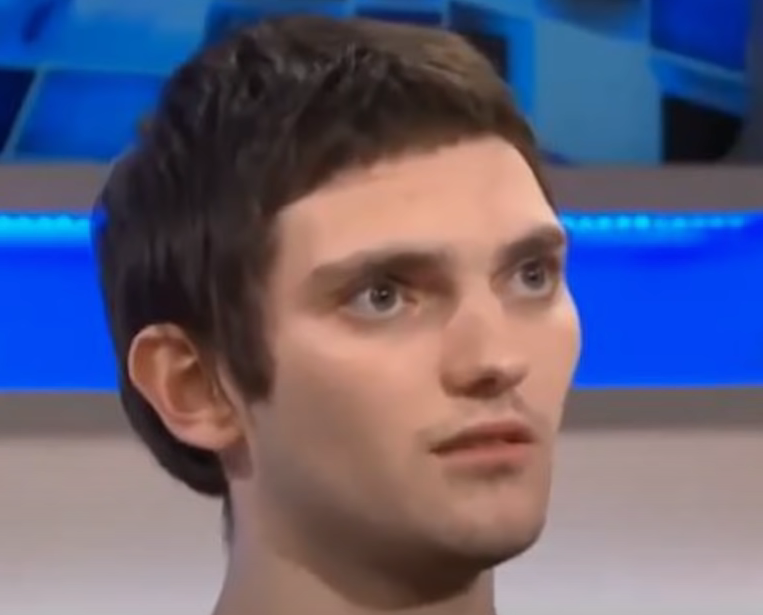 Morrisons and Aldi to put up checkout screens to protect staff