The Celebrity Big Brother star, 35, and the glamour girl, 32, split three months ago but rekindled things just days before Jermaine entered the house. 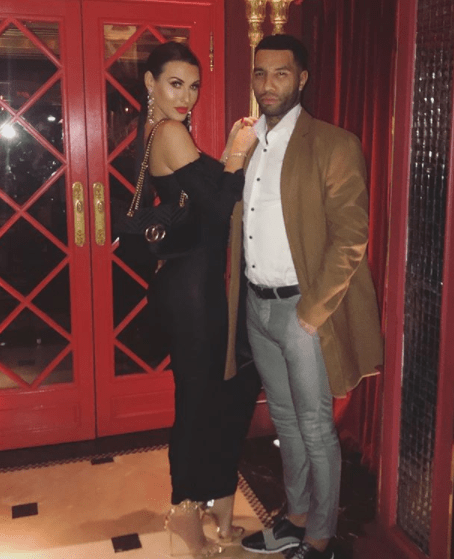 A source told The Sun Online: "Jermaine hadn't been with Alice for some time but he wanted her there for launch night.

"He's told everyone in the house he's not married and he went into the show single.
"It's complicated, he's been honest about that, but they are still together and Alice very much thinks that."

Tonight Chloe Ayling reveals to her housemates exactly what Jermaine said to her in their flirty notes to one another. 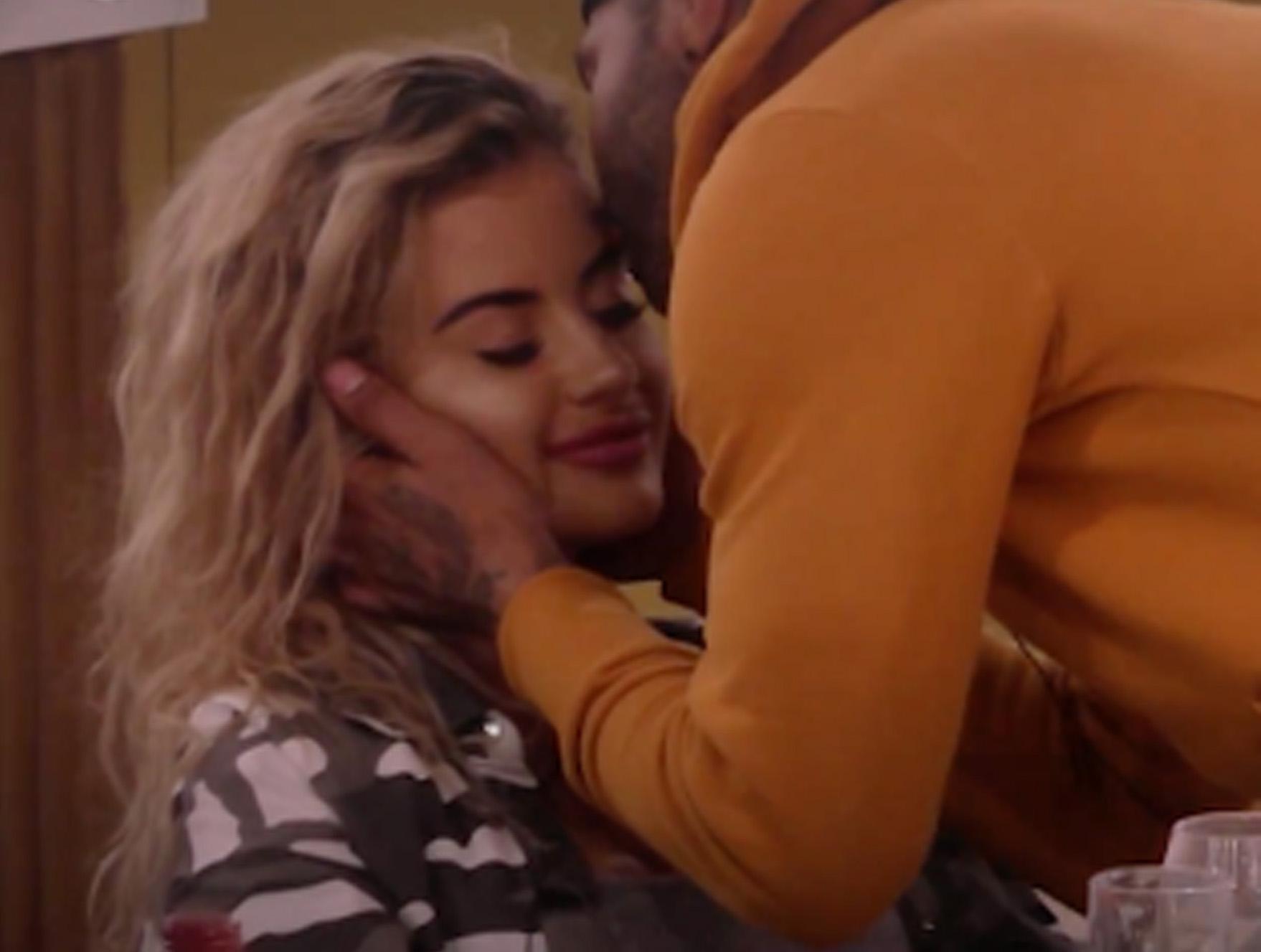 Ryan Thomas can't contain his excitement as Chloe tells him Jermaine admitted to liking her.

He runs around the living area shrieking, before telling Dan Osborne and Ben Jardine what was said.

The former Towie man voices his concern for Jermaine's wife Alice Goodwin after it's revealed the former Premier League ace said he liked Chloe "since day one."

Chloe continues: "Then there was a break and 'might get interesting now.'"

Dan asks: "Since when did you feel the need to expose him like that?" 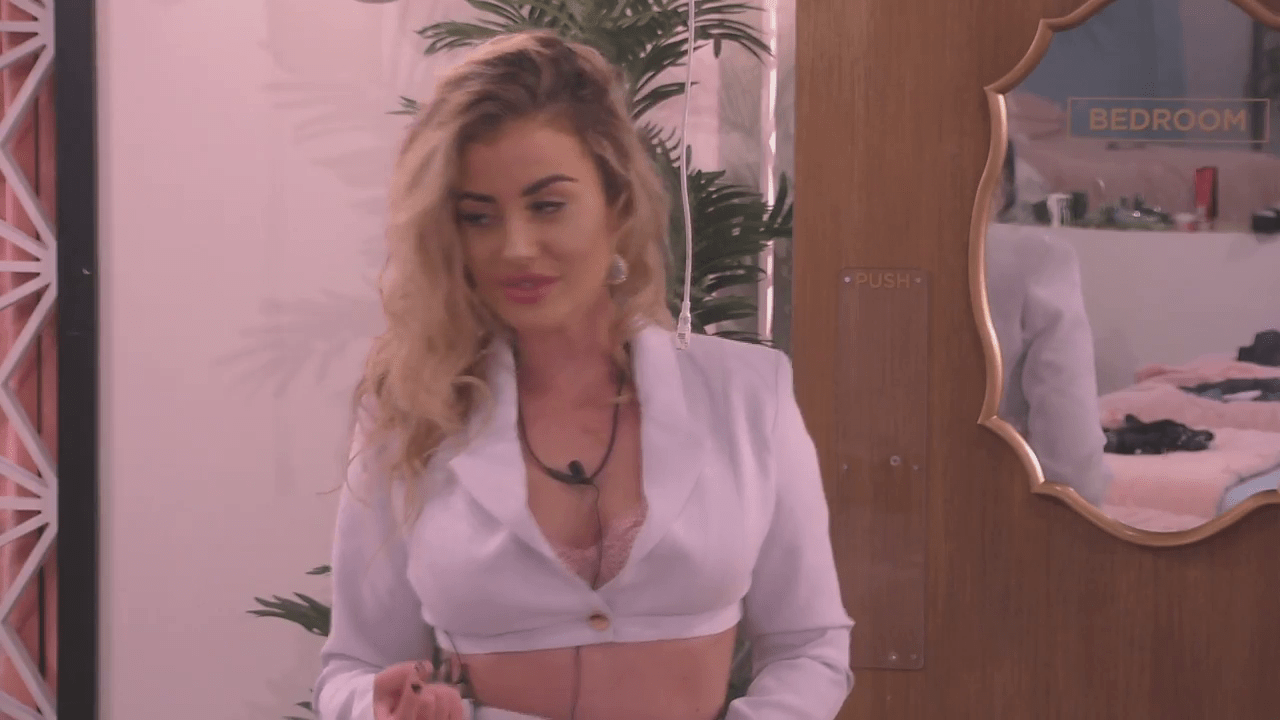 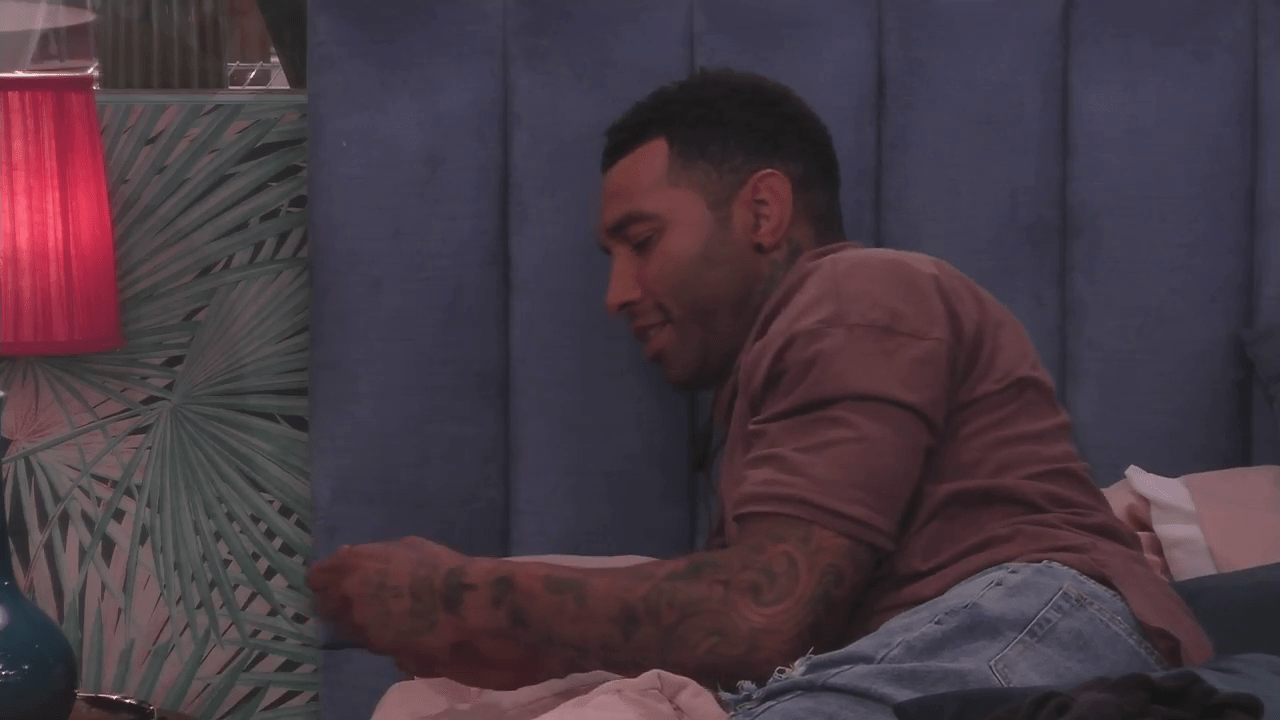 She goes on: "I said, 'but you have a girlfriend.

However, Jermaine isn't too thrilled that Chloe has shared their secret correspondence.

When they're alone in the bedroom, Chloe asks him to clarify his marital status. 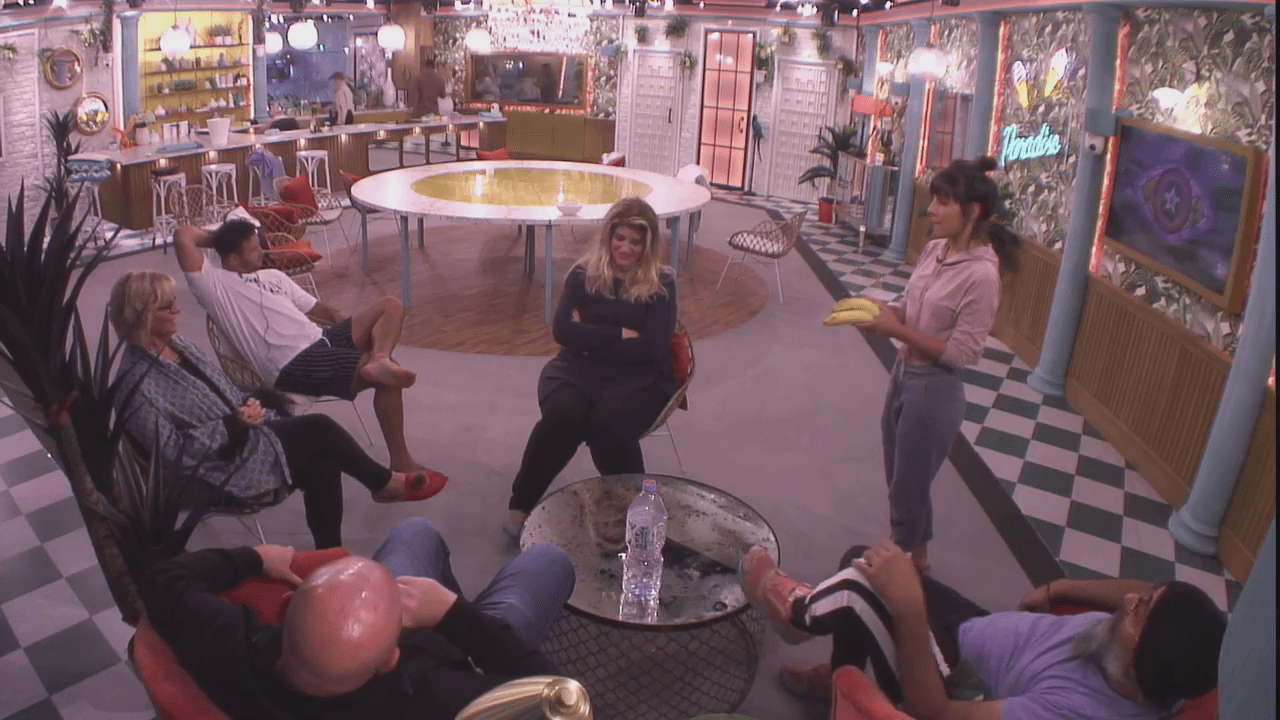 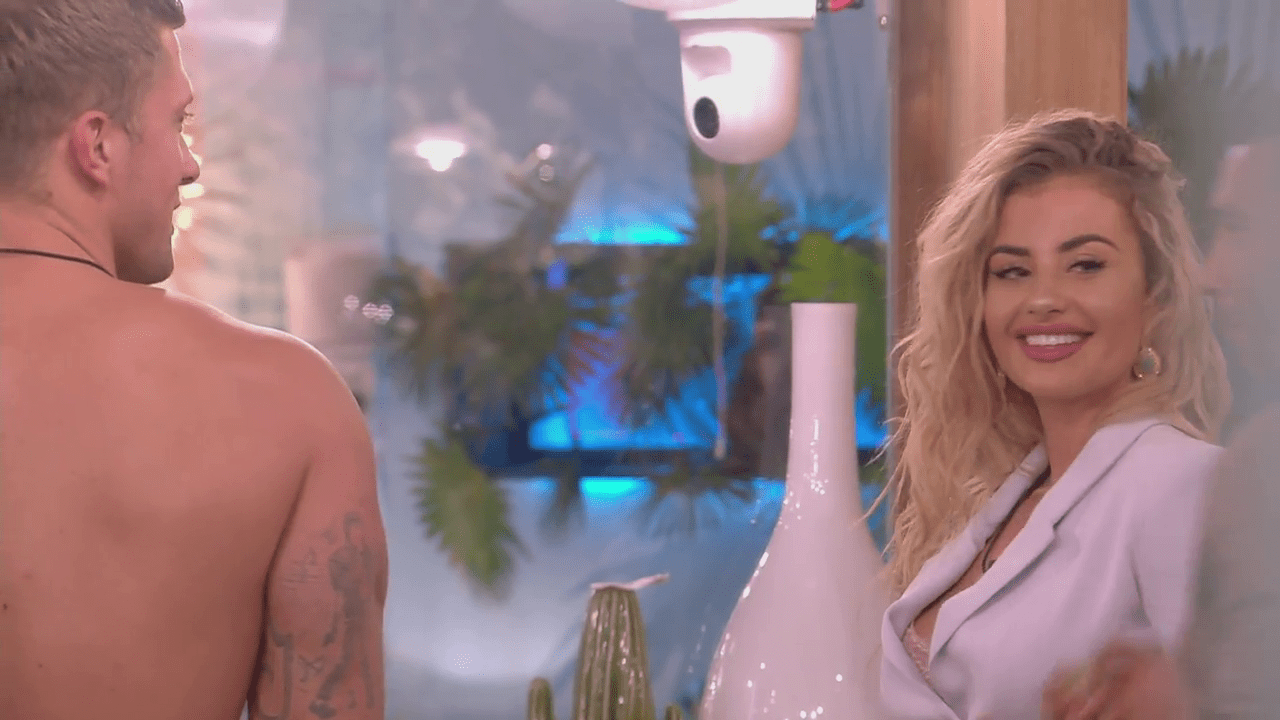 She says: "I'm just confused about the situation. I think we need to talk about it."

But Jermaine isn't prepared to go there, simply replying: "Don't worry about it. It's fine, it's fine.

Not content to let it go, Chloe says: "What you told me on the note is different for what you're telling other people."

But Jermaine sticks to his guns and urges her to wait until they leave the house.

Super Bowl Halftime Shows Ranked, From U2 to The Weeknd

B. Simone Goes Almost Bald to Support Her Sister Who Suffers From Topical Steroid Withdrawal

The Music Modernization Act: An Industry Speaking With One Voice (Guest Post)